Today’s comic book marketplace has become so crowded that it’s almost impossible to see past the hundreds of Marvel and DC superheroes that are constantly vying for the attention of the young people in our lives. During the 1980s there were only three comic characters that we had any interest in, and today we’re leaving aside Dennis the Menace and Tintin so we can instead focus on a legendary Roman-resisting Gaulish warrior.

So please take a swig of Getafix’s magic potion, as you prepare to read the following 10 fascinating, French facts about the legendary Asterix. 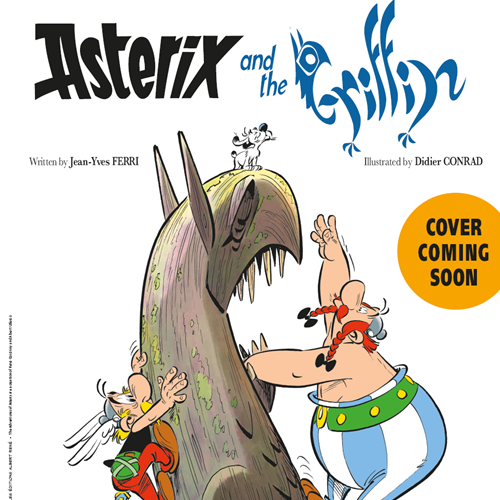 Asterix the Gaul made his debut in the French-Belgian magazine Pilote in 1959, and his comic book collection now comprises an impressive 39 volumes.

The most recent release is 2021’s Asterix and the Griffin, which sees Asterix and his best friend Obelix fighting alongside a tribe of Amazon warriors.

9. Only one animated Asterix film was NOT based on a comic book 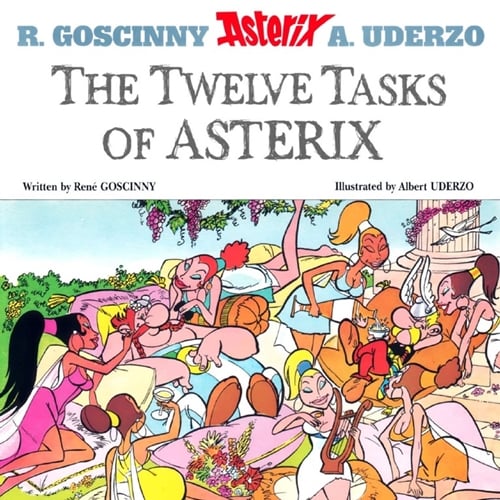 We have many happy memories of reading about the amazing adventures of Asterix in comic books like Asterix and the Big Fight and Asterix at the Olympic Games, but we were also smitten with the animated film adaptations of his adventures, of which there have been nine.

Our very favourite animated Asterix offering was The Twelve Tasks of Asterix, which was the one and only film about everyone’s favourite Gaul to be based on an original script rather than on one of his already published comics.

8. The series has also been adapted into four live-action films 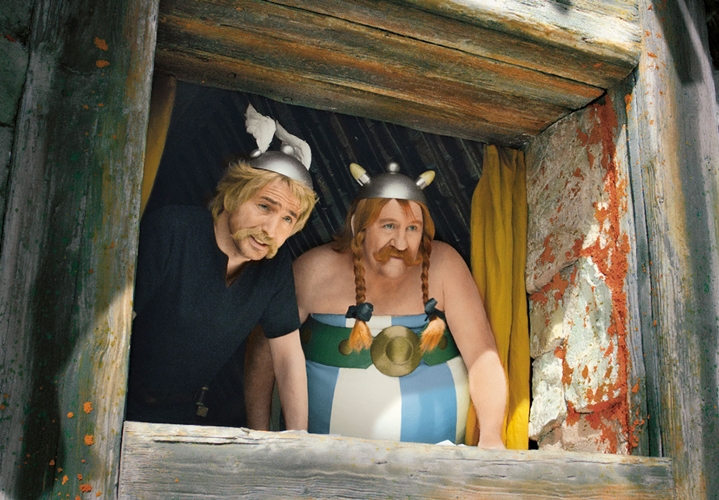 Sitting alongside the feature-length animations are four live-action films, two of which were massive box office successes in their native France.

7. The comics have been translated into 111 different languages 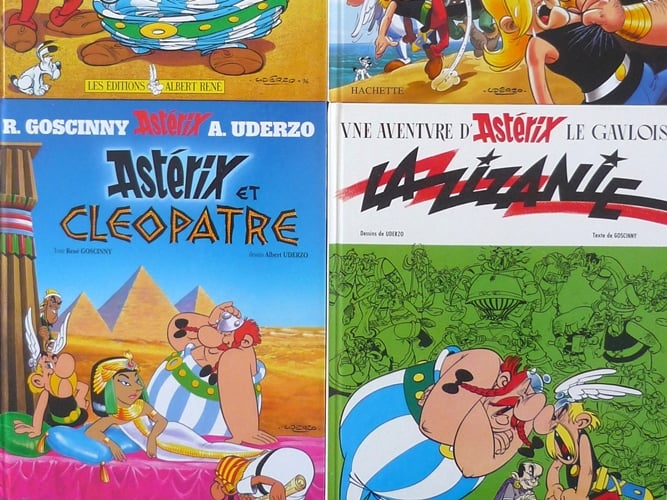 The massive success of the Asterix series has seen the comic books translated into an amazing 111 different languages and dialects.

The series has sold more than 370 million copies in total and is still as popular as ever, with one French bookstore reportedly selling more than 200,000 copies of Asterix and the Picts during a single day. 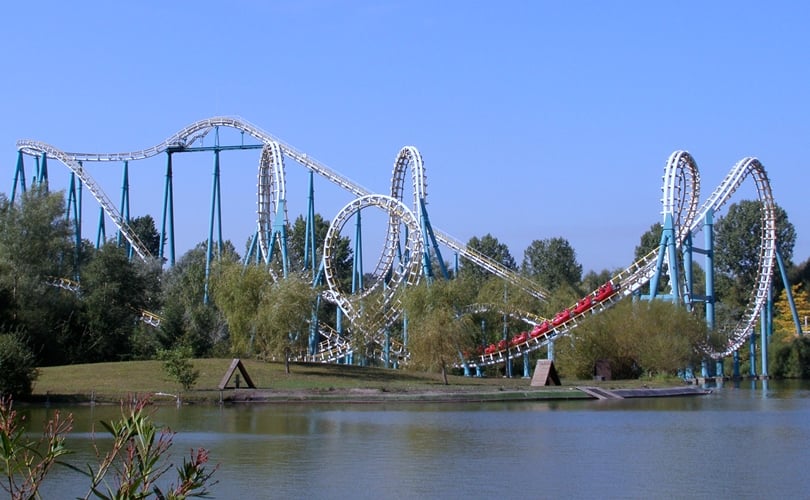 The massive success of Asterix has seen him appear in 40 video games, from 1983’s Asterix on the Atari 2600 all the way up to Asterix & Obelix: Slap Them All!, which has just seen a release on modern consoles.

In addition, Parc Asterix in Plailly, France is the country’s second most popular theme park after Disneyland Paris, attracting more than two million visitors each and every year.

5. The French named their first ever satellite after him 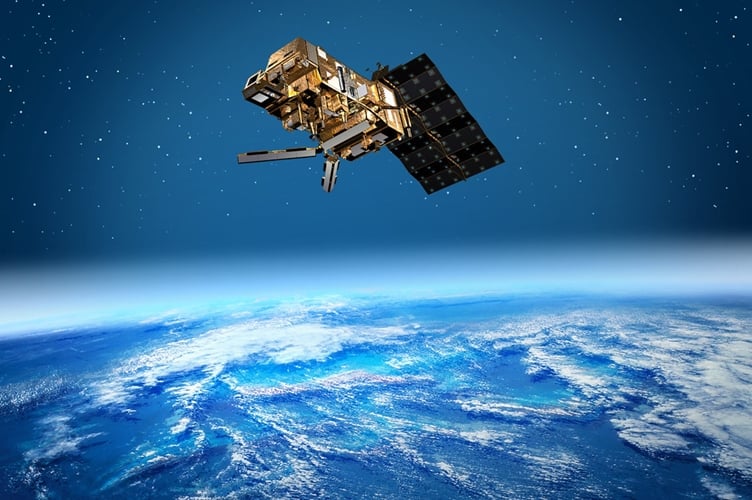 Many popular cartoon characters might be content with having their own theme park, but Asterix went one step further when he was launched into space during the 1960s.

The French named their very first satellite, launched in 1965, after their popular animated countryman.

4. His creator came out of retirement to honour the memory of seven murdered cartoonists 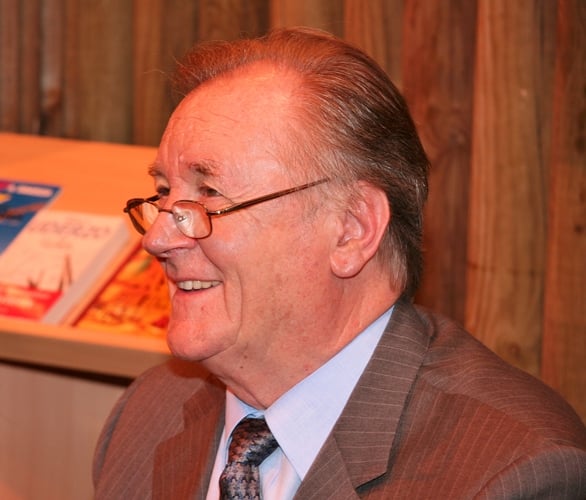 The creator of Asterix, Albert Uderzo, came out of retirement to honour the victims of the shooting with two specially created pictures featuring his characters. 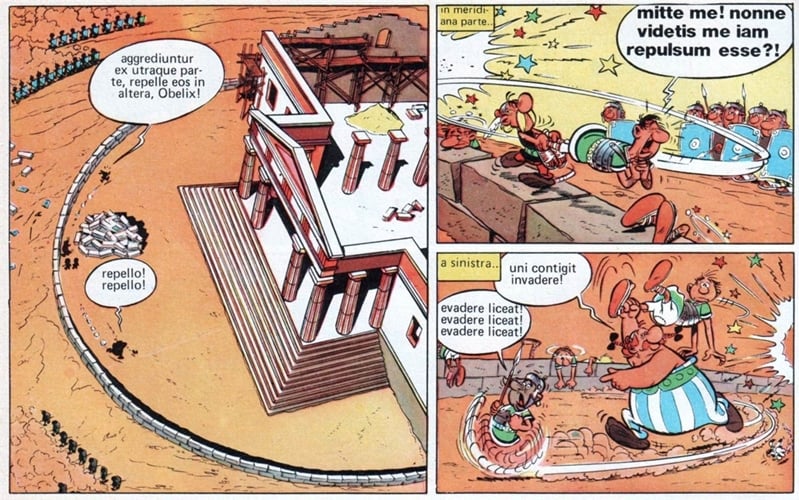 As well as being available in local French, German and Finnish dialects, most volumes of the Asterix comic books have also been translated into Latin and Ancient Greek.

These particular versions of the books were also published with an accompanying teacher’s guides, so they could be used to help teach students these ancient languages.

2. Asterix and Obelix appeared on the cover of Time magazine 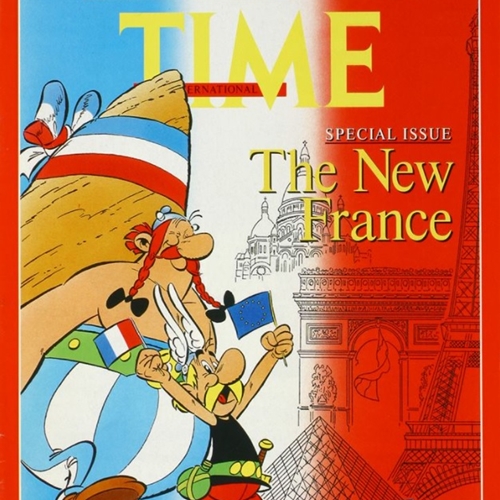 In 1991 Asterix and Obelix even appeared on the cover of Time magazine, as part of a special edition about their native France.

In the issue, which was given the heading ‘the new France,’ Asterisk is described as being a symbol of “France’s independence and defiance of globalisation.”

1. The first ever Asterix TV series will debut on Netflix in 2023 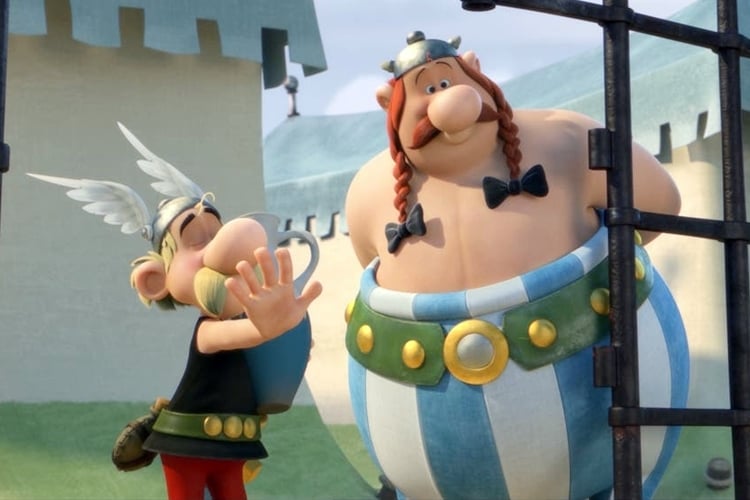 Earlier this year, it was announced that Asterix will be making his small screen debut in an animated miniseries that is set for release in 2023.

The show, which has been given the title Asterix & Obelix and will be available in 3D, is being directed by Alain Chabat, who also wrote and directed the 2002 live-action film Asterix & Obelix: Mission Cleopatra.