In the 90s, Kevin Costner could do no wrong (well, except for Waterworld).

In fact, the steely-eyed leading man kicked off the decade by starring in a film that won the Academy Award for Best Picture: Dances with Wolves.

Since then, however, the film has slipped a few rungs on the pop culture ladder – all the more reason to take a look at some fetching facts about the film and get everyone talking all over again!

10. Costner did his own horseback stunts 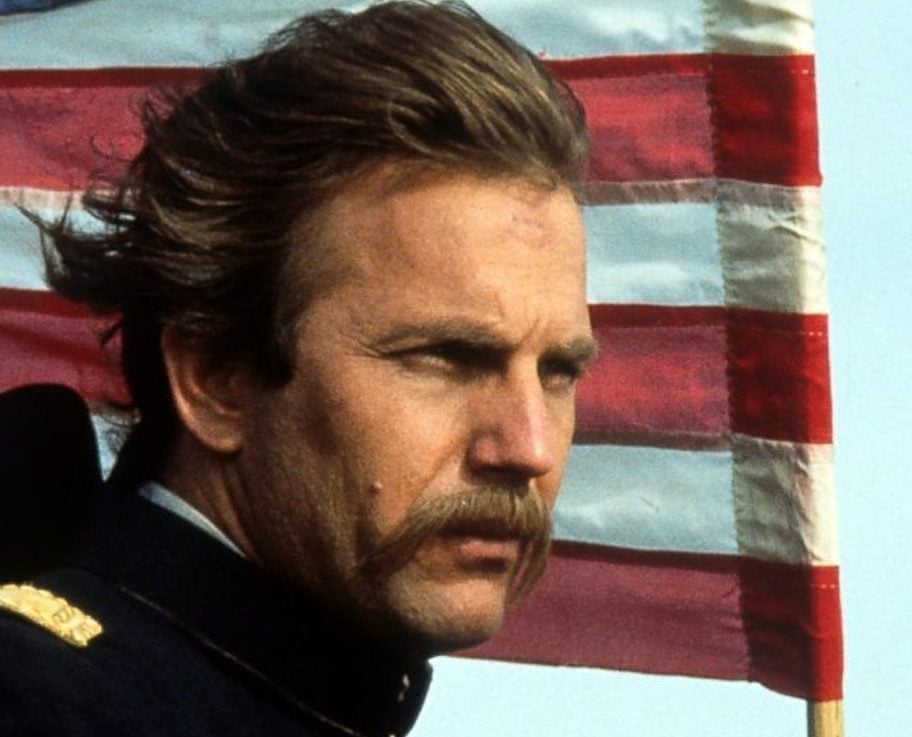 9. Oreos were used to make the buffalos charge 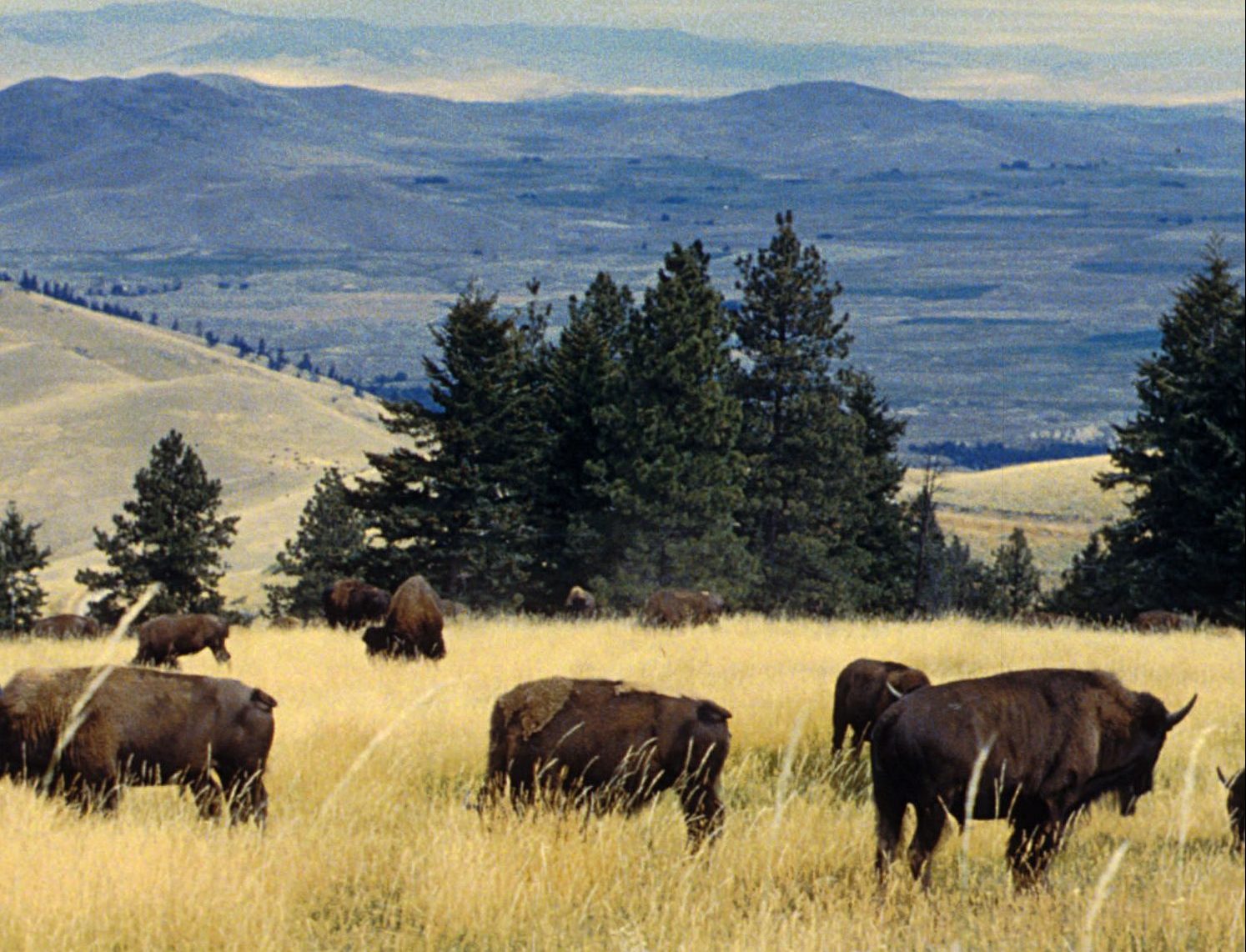 Buffalo are a huge part of the film, and the viewer is left in no doubt about their brute power. In reality, however, animal handlers had to entice the peaceful buffalo to charge. How? By tempting them with their favourite treats – Oreo cookies!

8. Costner spent $250,000 on animatronic buffalo in order to avoid any animal cruelty on-set 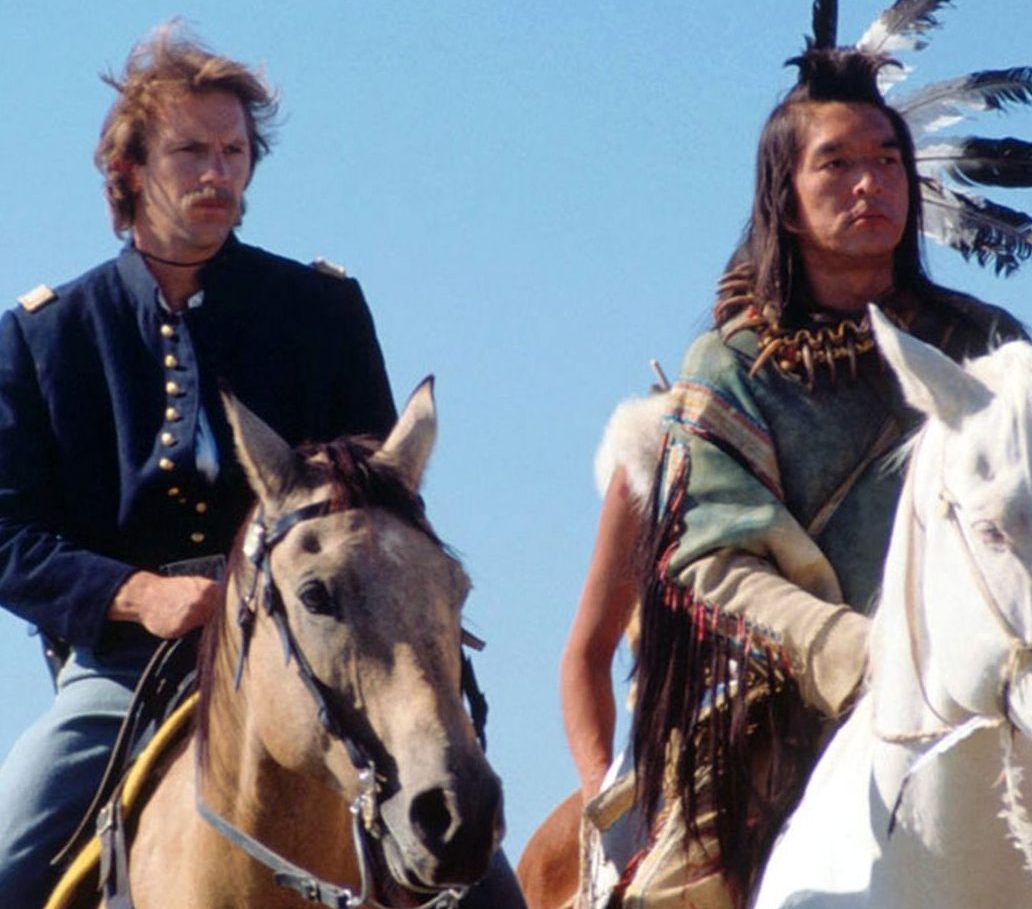 Because of the intensity of some of the scenes, it was possible that animals could accidentally be harmed. To prevent this, Kevin Costner spent $250,000 on animatronic buffalo to prevent any accidents, also handily ensuring his performance looks less robotic by comparison.

7. Filmmakers spent all day rounding up the buffalo 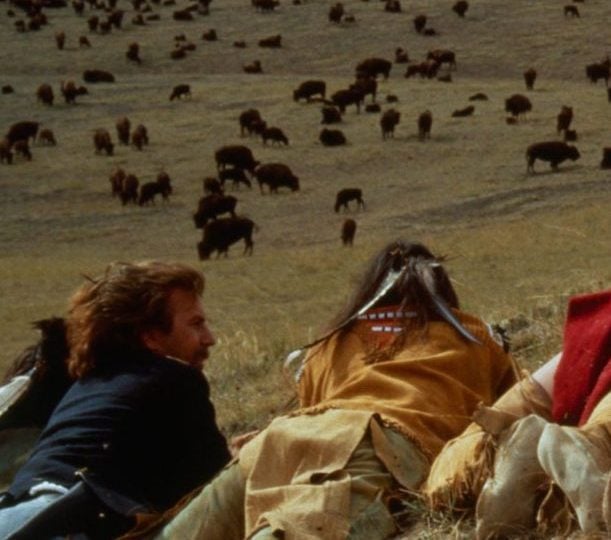 Once they were running, the buffalo could move up to ten miles in a day, meaning that the wranglers had to spend a long time rounding them up for each take!

6. Mary McDonnell was nervous about her romantic scenes 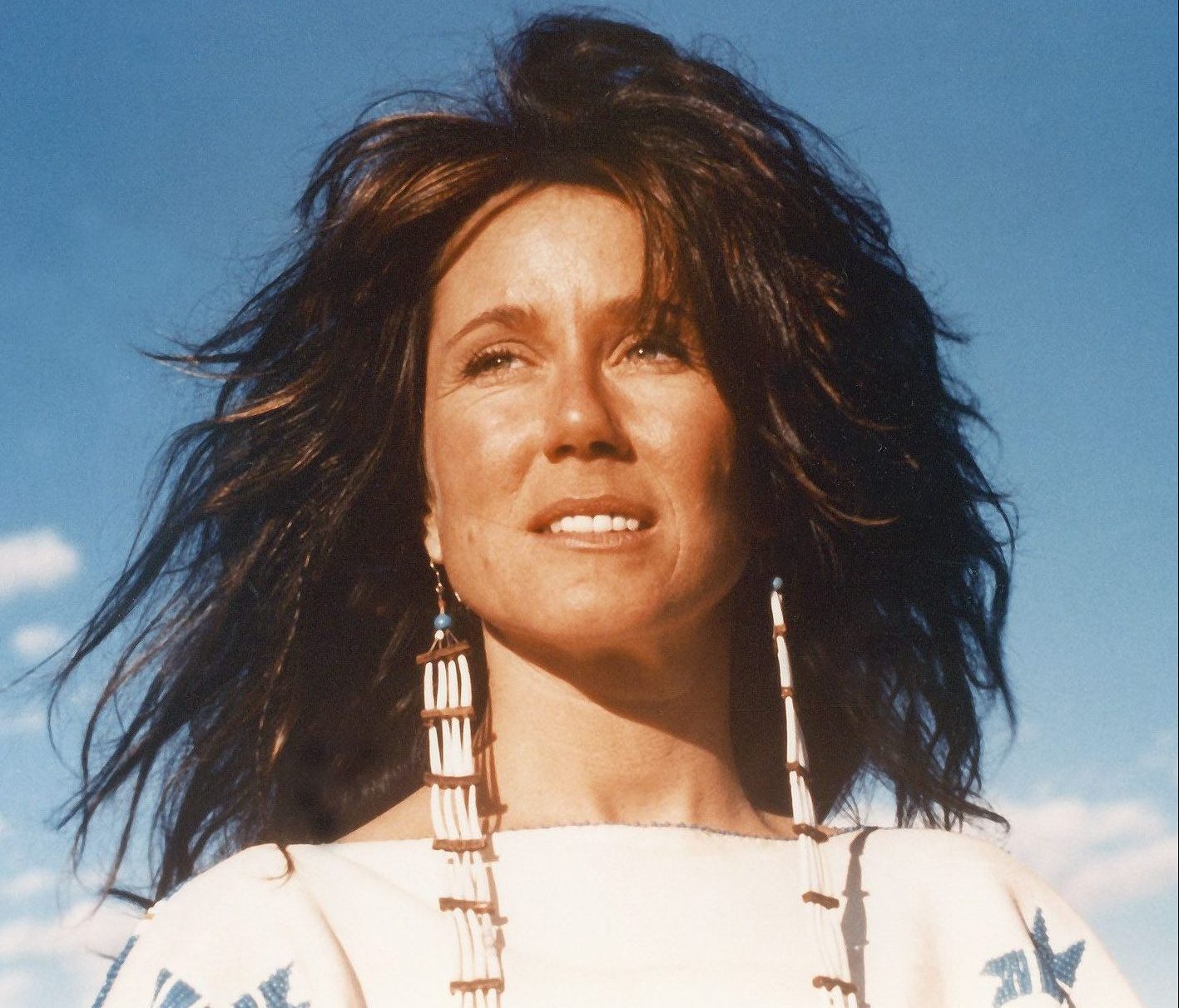 Filming the love scene with Kevin Costner made Mary McDonnell very nervous; in fact, she requested that the scene be toned down considerably from what was in the script. 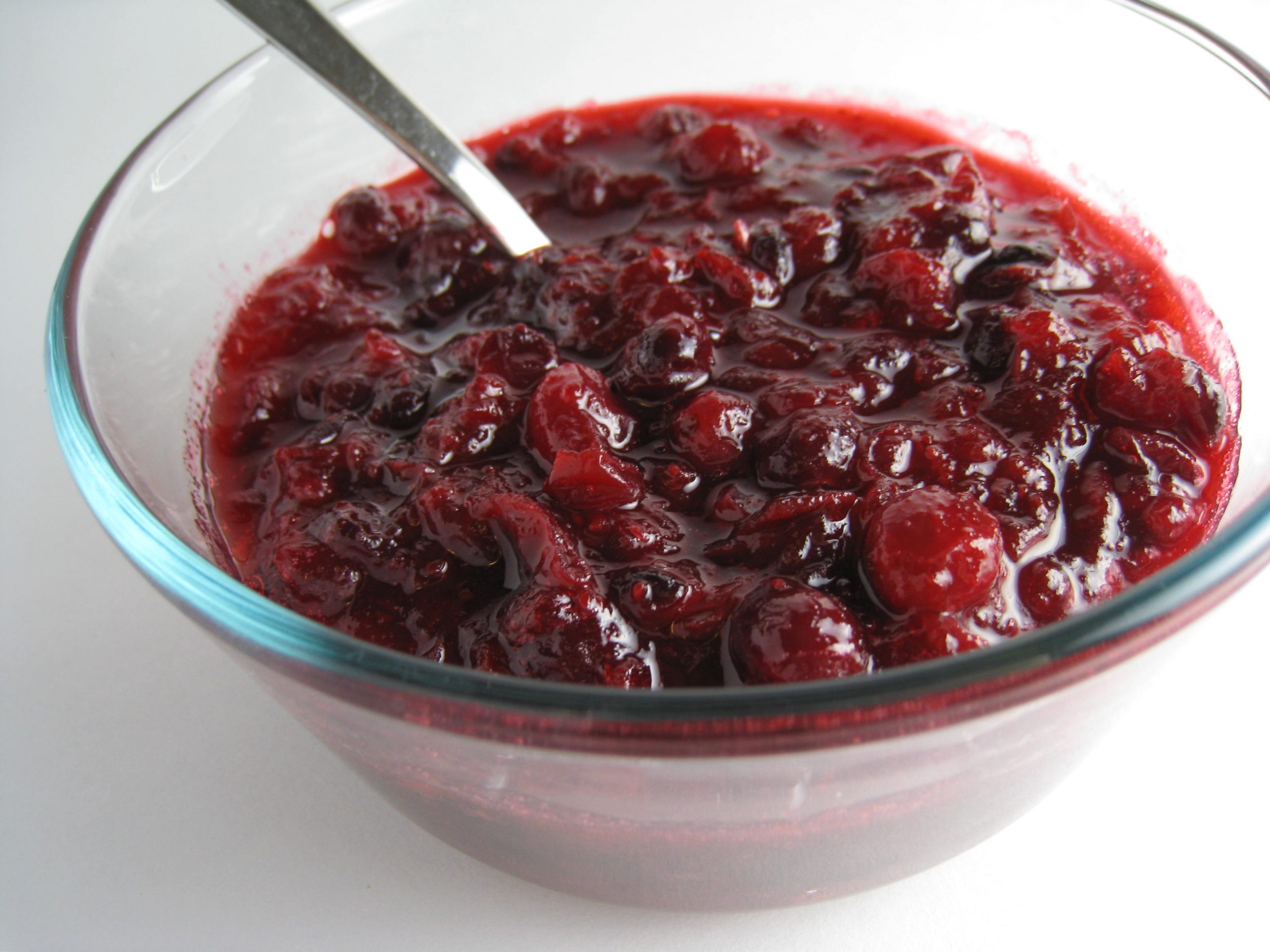 In one scene, after a buffalo hunt, Dunbar is offered a buffalo’s liver to eat raw. The squeamish among you will be happy to know that this was actually a prop made from cranberry-flavoured jelly.

4. Costner paid out of his own pocket when the film went over-budget 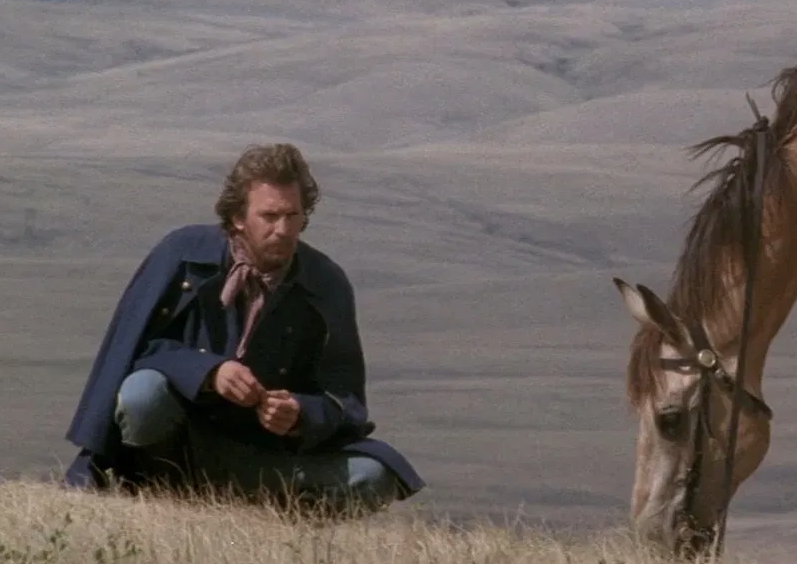 Many studios felt that Westerns were not a popular choice of film at the time, so much so that Kevin Costner had to find some of the $22 million budget himself. Dances with Wolves was instrumental in kicking off a revival of the genre – a resurgence that also gave us films like Tombstone.

3. The film did so well it made Kevin Costner personally around $40 million 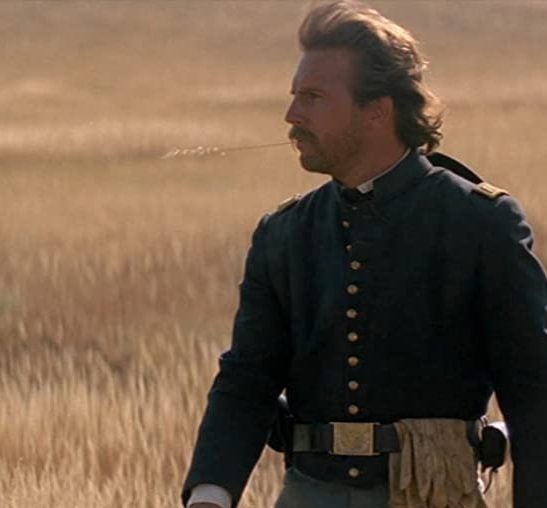 Dances with Wolves went on to take around $424 million at the domestic box office, proving that Costner was right to make the movie. It’s estimated that Kevin Costner went on to make himself $40 million from his original investment.

2. Two-Socks the wolf was played by two different good boys 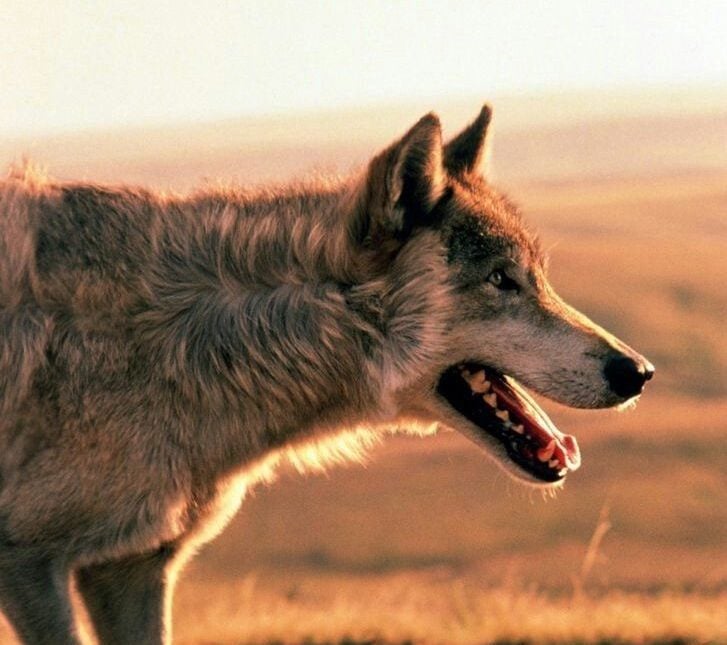 Two-Socks the wolf was actually played by two different wolves: one named Buck and the other named Teddy. Both were kept on the set right through filming, even after… well, no spoilers!

1. One million feet of film was used to shoot the movie 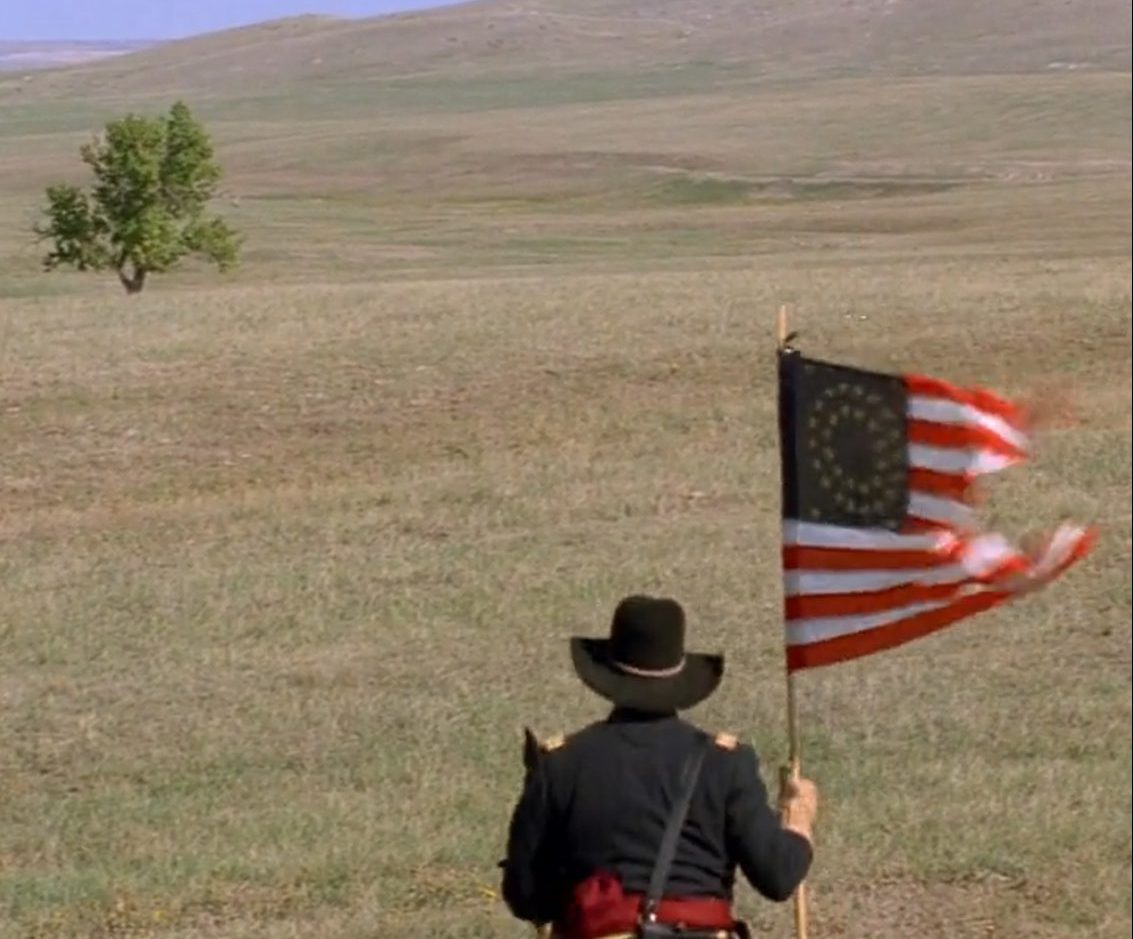 With a runtime of nearly four hours (three hours and 56 minutes, to be exact), it was quite the task to commit Dances with Wolves to film. In fact, it literally used more than one million feet of film – that’s more than triple the length of the Panama Canal!