Exploring the relationship between a mother and a daughter over three decades, Terms of Endearment, which starred Shirley MacLaine, Debra Winger, Jack Nicholson, Danny DeVito, John Lithgow and Jeff Daniels, was a massive success with both film critics and cinema-goers.

Terms of Endearment was the second highest-grossing film of 1983 in the US, behind Return of the Jedi, and it went on to be nominated for an impressive 11 Academy Awards, the highest of any film that year.

Below are 10 fascinating facts about the film that is sure to tug on the strings of even the most hardened hearts.

10. It is based on a book by an Academy Award-winning writer

Terms of Endearment is based on the 1975 novel of the same name by the American author Larry McMurtry, whose novels Horseman, Pass By and The Last Picture Show were also adapted into Oscar-winning films.

McMurtry also later won an Academy Award himself when he co-wrote the screenplay for the 2005 film Brokeback Mountain, which he and Diana Ossana adapted from a 1997 short story by Annie Proulx.

9. Real-life mother and daughter Janet Leigh and Jamie Lee Curtis were considered for the leads 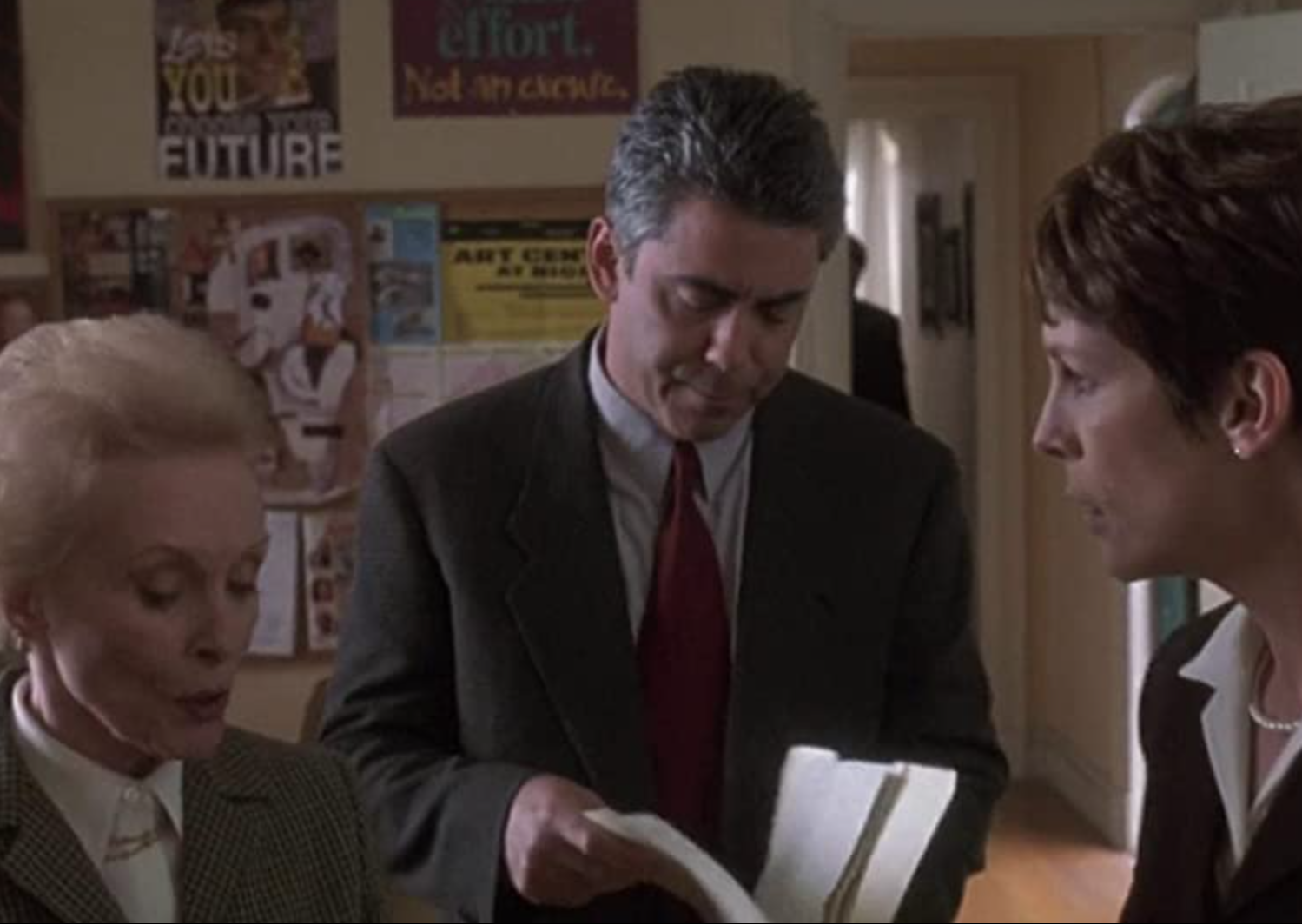 Before Shirley MacLaine and Debra Winger were cast as mother and daughter Aurora and Emma, a real-life mum and daughter duo were being considered for the roles.

We’re sure that the late Janet Leigh and her daughter Jamie Lee Curtis would have been amazing in the film, but alas they turned it down. Jodie Foster also turned down the role of Emma because she was at the time studying at Yale University.

8. Burt Reynolds called himself “an idiot” for turning the film down 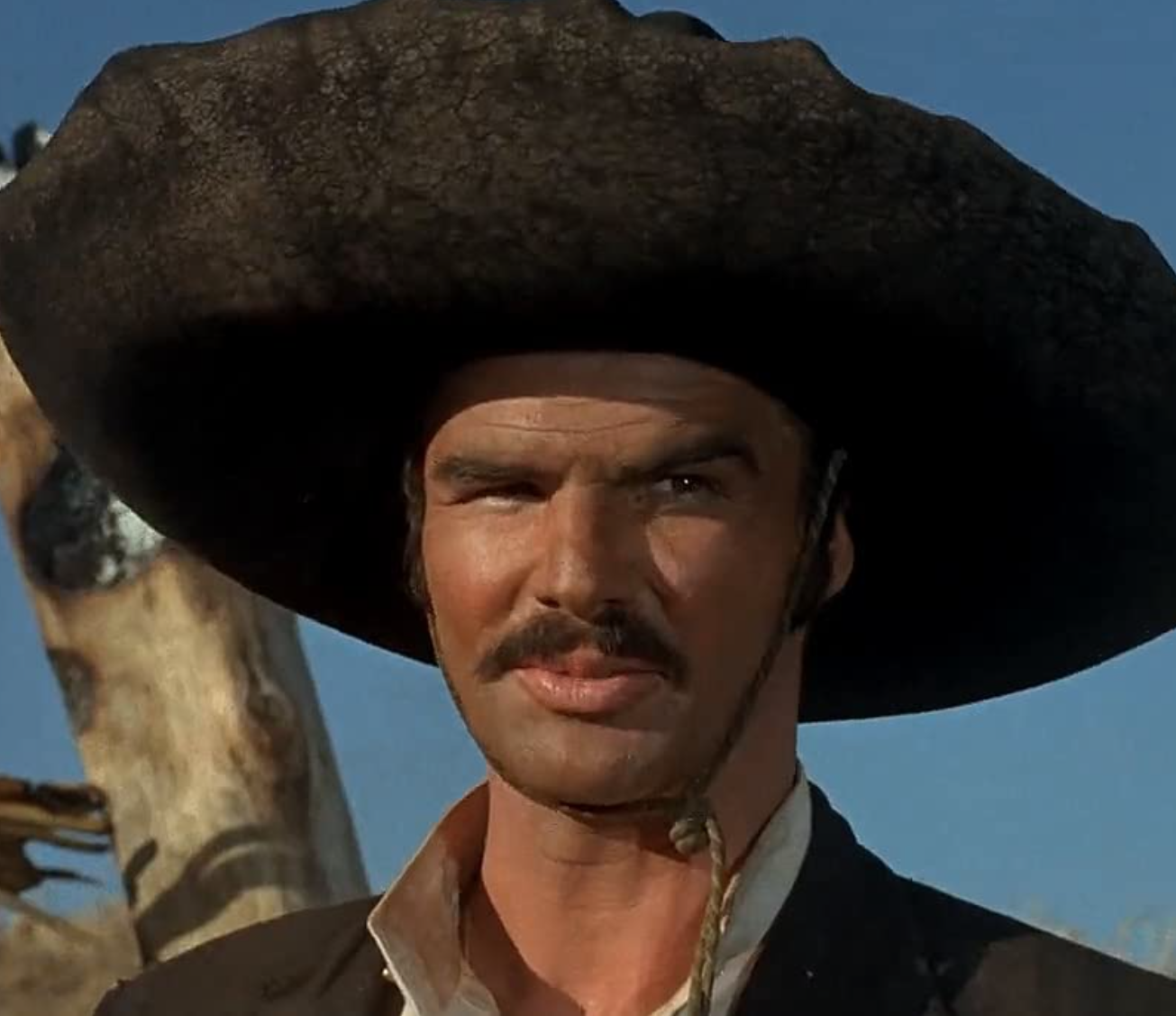 The film’s director, writer and producer James L Brooks actually wrote the role of Garrett Breedlove, a character that doesn’t appear in the novel, for Burt Reynolds rather than Jack Nicholson.

Reynolds turned down the opportunity so he could instead star in the critically lauded Stroker Ace, later saying of his decision “there are no awards in Hollywood for being an idiot.”

7. Shirley MacLaine and Debra Winger did not always get along during the shoot 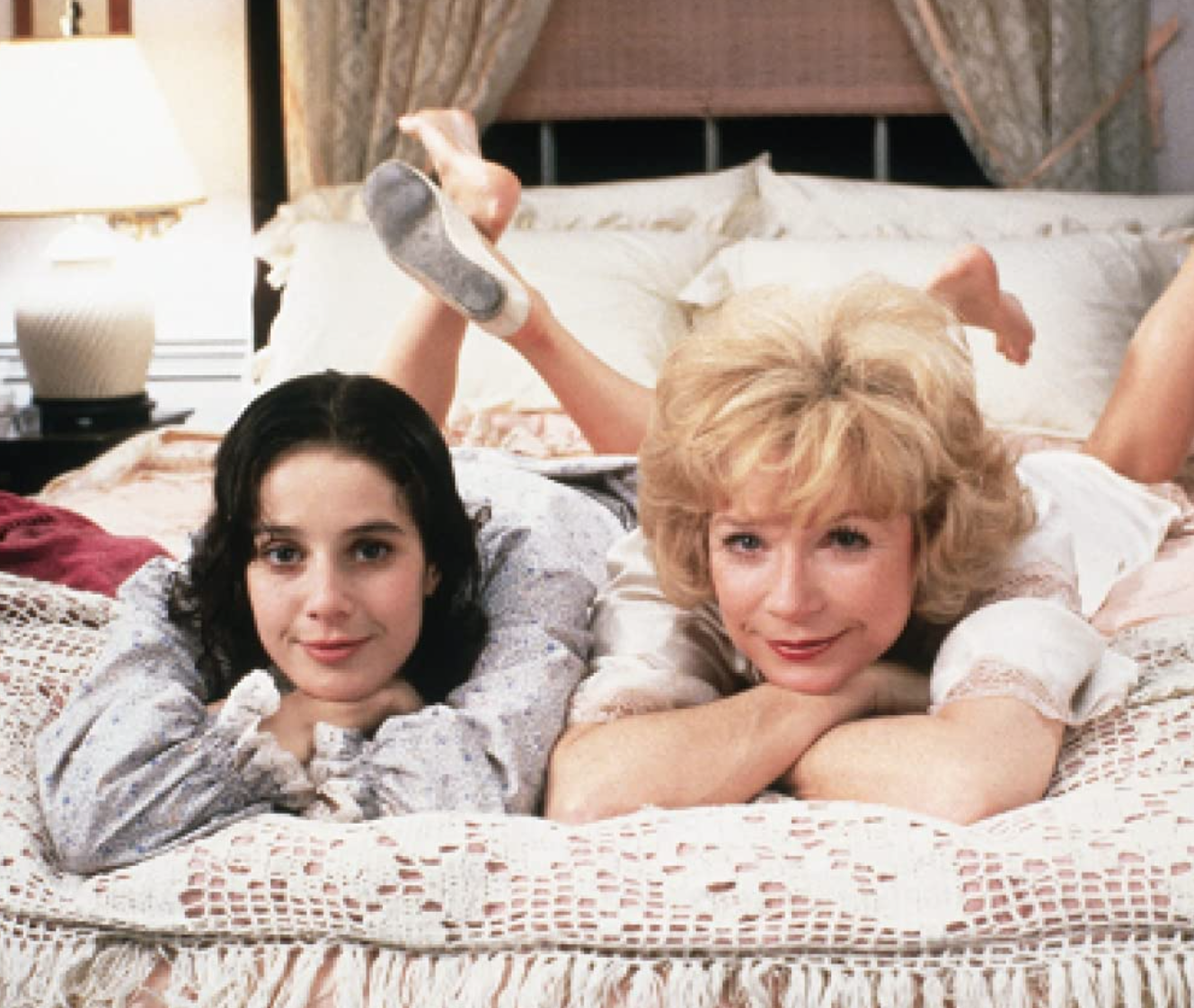 Shirley MacLaine and Debra Winger, who were cast as mother and daughter Aurora Greenway and Emma Greenway-Horton, did not always get along during the film’s shoot.

MacLaine also later revealed that the film’s writer and director James L Brooks went so far as to encourage their difficult relationship, saying “it was a very tough shoot, Jim likes working with tension on the set.”

6. Jack Nicholson completely improvised many of his scenes

Shirley MacLaine revealed in an interview that Jack Nicholson improvised many of his scenes in the film, including the one in which her character Aurora talks to Nicholson’s Garrett about going out to lunch.

5. Aurora was Shirley MacLaine’s favourite character of her entire career 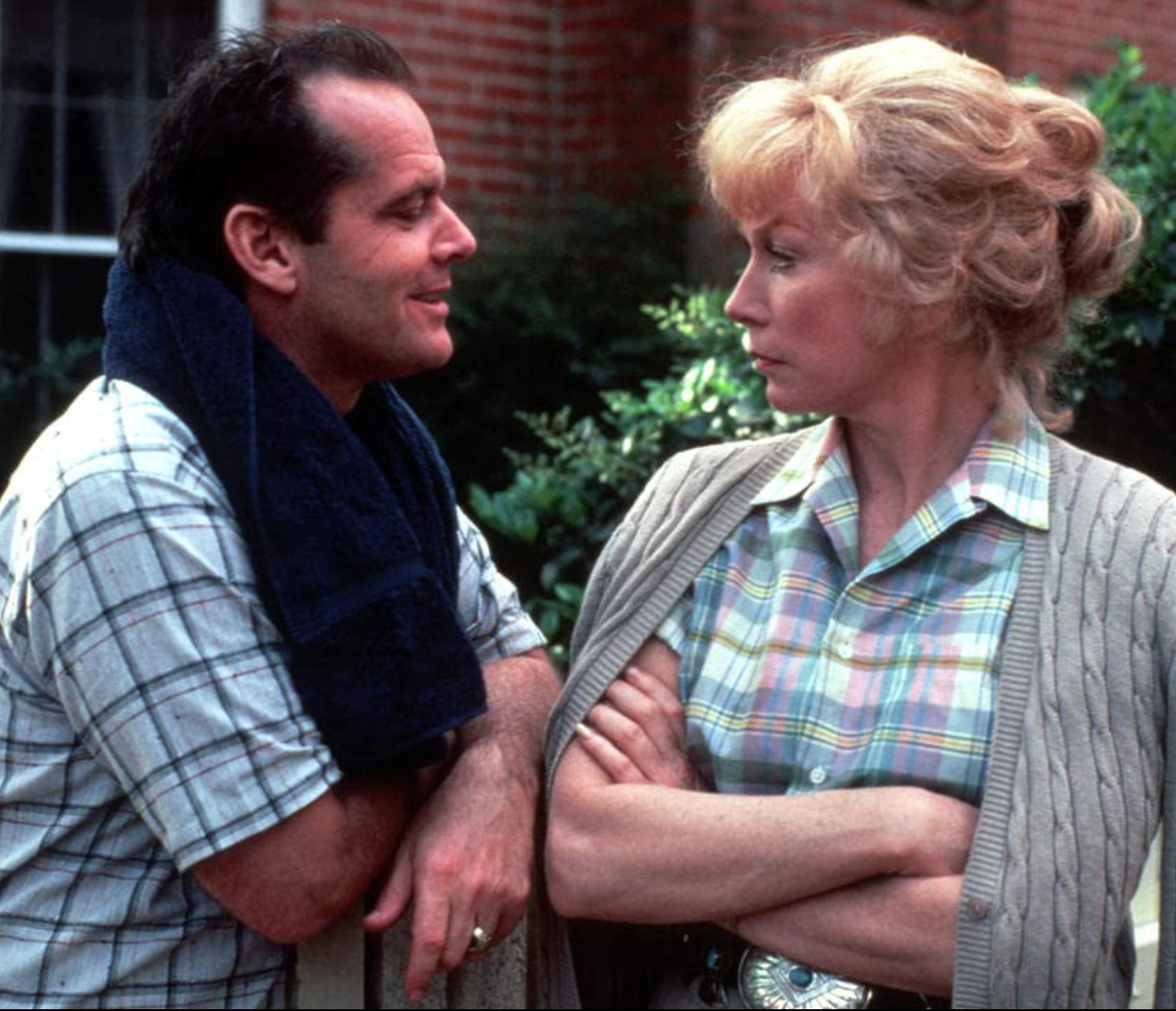 Shirley MacLaine has revealed that Aurora is the favourite character she has played in her entire career, and that she and Aurora are extremely similar.

“That’s the closest I’ve come to being like a character,” MacLaine was quoted as saying. “I don’t know how difficult it was to play her, I think I just played myself.”

Terms of Endearment was nominated for 11 Academy Awards, and it ended up going home with five of them.

3. Shirley MacLaine believes that half her Oscar should belong to Debra Winger 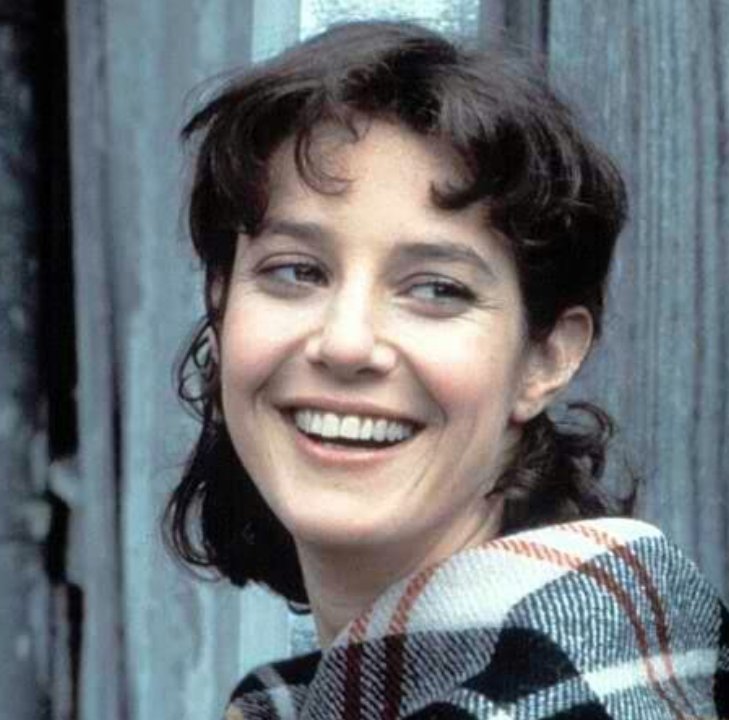 Both Shirley MacLaine and Debra Winger were nominated for the Best Actress Oscar, and despite being the one to walk home with the award, MacLaine believes that it should have been shared between the two leads.

On her way to the podium to collect the statuette, MacLaine reportedly whispered to Winger, “half of this belongs to you”, to which Winger replied, “I’ll take half.”

A sequel, released 13 years later, in which Shirley MacLaine and Jack Nicholson both reprised their roles, focuses on Aurora’s relationship with her three grandchildren.

Unfortunately, The Evening Star was a massive commercial failure, making just $12 million at the box office. Critics were also extremely unkind, with Roger Ebert of the Chicago Sun-Times describing it as “a completely unconvincing sequel.”

1. It was adapted into a stage show starring Molly Ringwald 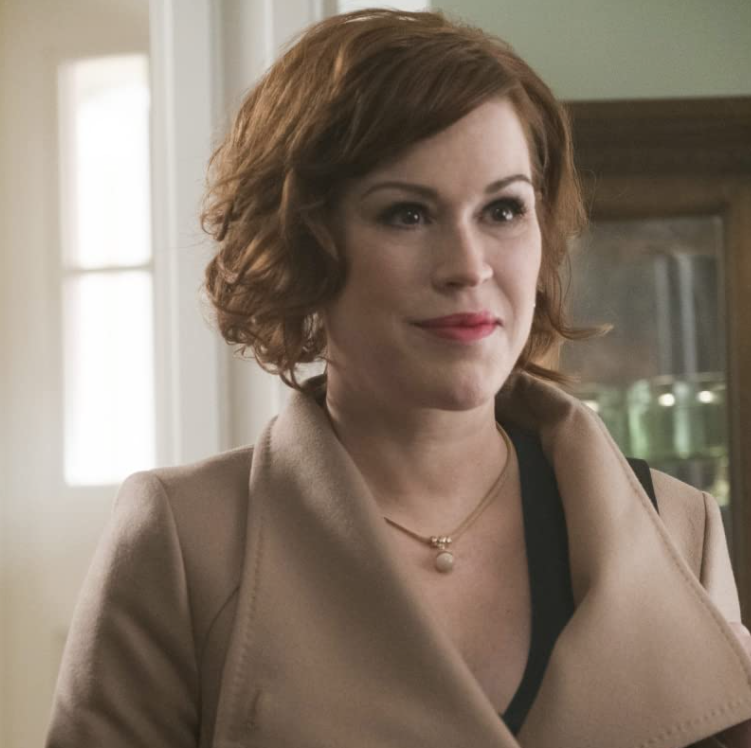 Terms of Endearment was adapted into a Broadway play of the same name that ran from October to December in 2016.

The Breakfast Club and Pretty in Pink star Molly Ringwald played the part of Aurora, whilst Hannah Dunne took on the role of Emma.