It’s a timeless tear-jerker about growing old, desperately trying to hold a family together and watching your children make their own way in the world: we could be only be talking about On Golden Pond, starring Henry Fonda and Katharine Hepburn. Below are some fascinating facts about a film that’s perfect for rainy afternoons, one which will remind you to love, hold and appreciate those closest to you. 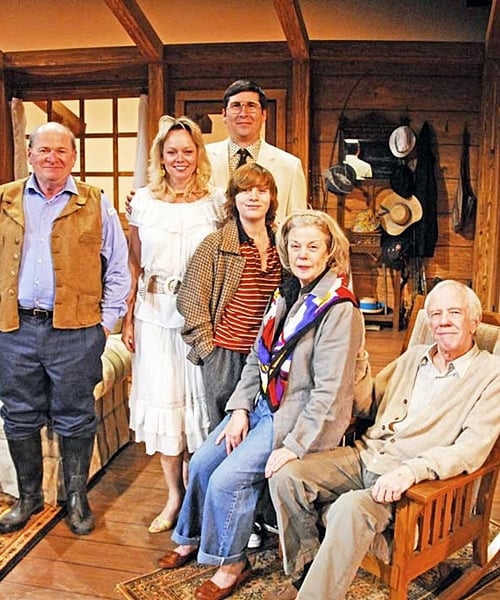 On Golden Pond was written by Ernest Thompson, who adapted his own 1979 play of the same name to Oscar-winning effect – he even has a cameo in the film as speedboat driver.

Thompson’s play ran for nearly 400 shows and saw Frances Sternhagen win a Tony for her performance as Ethel Thayer, the role Hepburn plays in the film.

7. Jane Fonda optioned the film specifically for her father 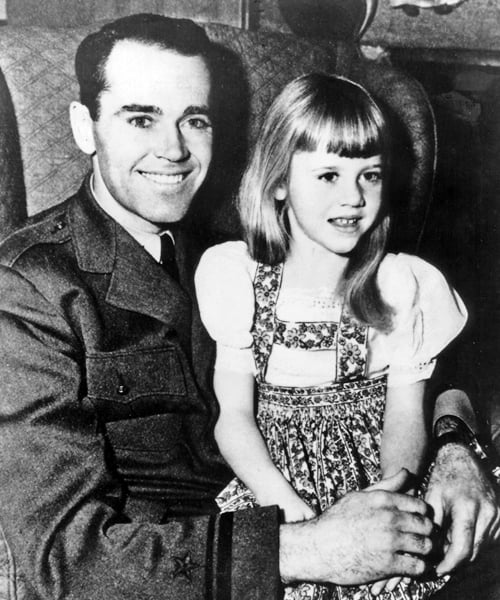 Jane Fonda purchased the rights to Ernest Thompson’s play because she thought her father perfectly fit the role of Norman Thayer. She’s since claimed that the father-daughter relationship in the play is extremely similar to the one she and her father shared.

6. It was the first time Henry Fonda and Katharine Hepburn had ever met 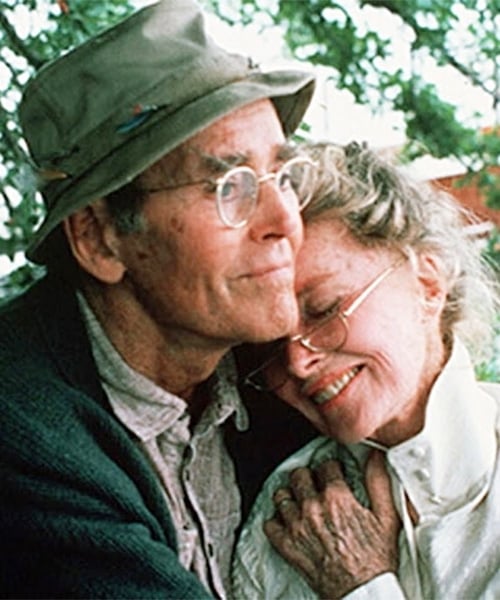 Both Henry Fonda and Katharine Hepburn had long and successful careers in Hollywood, starring in such legendary films as 12 Angry Men and Once Upon a Time in the West (for Fonda), and The Philadelphia Story and The African Queen (for Hepburn).

But despite this – and despite sharing a number of friends, colleagues and acquaintances – the pair had never met before turning up on-set.

5. Katharine Hepburn performed all of her own stunts 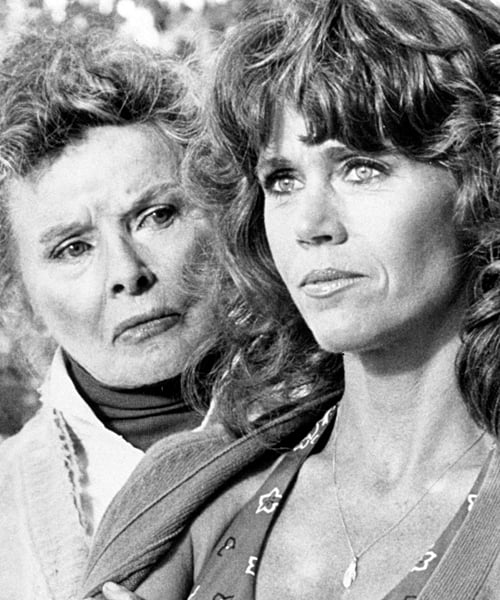 Despite being 74 years old at the time of the film’s shoot, Katharine Hepburn performed all of her own stunts.

While the movie isn’t exactly Mission: Impossible – Fallout, that really is a septuagenarian Hepburn diving into the pond!

4. The hat worn by Henry Fonda once belonged to Spencer Tracy 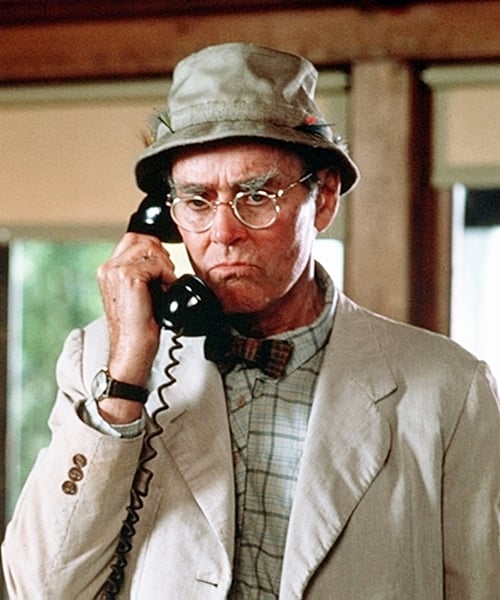 The hat worn by Henry Fonda in the film used to belong to Spencer Tracy, to whom Katharine Hepburn was married from 1941 until his death in 1967.

The hat was given to Fonda by Hepburn as a present on the first day of shooting, and he was said to have been overwhelmed by the gift.

3. The water in the lake was actually only knee-deep 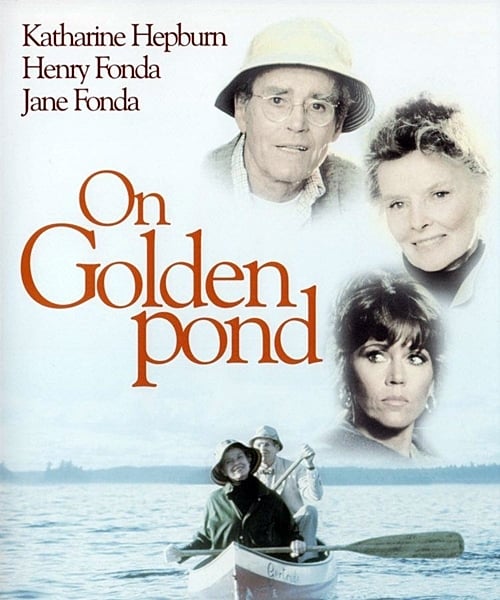 On Golden Pond was filmed at Squam lake in Holderness, New Hampshire, and filming the scene where Chelsea and Billy Ray are supposedly clinging onto rocks for dear life proved to be difficult.

That’s because the water level in the lake was so low it only reached the actors’ knees! 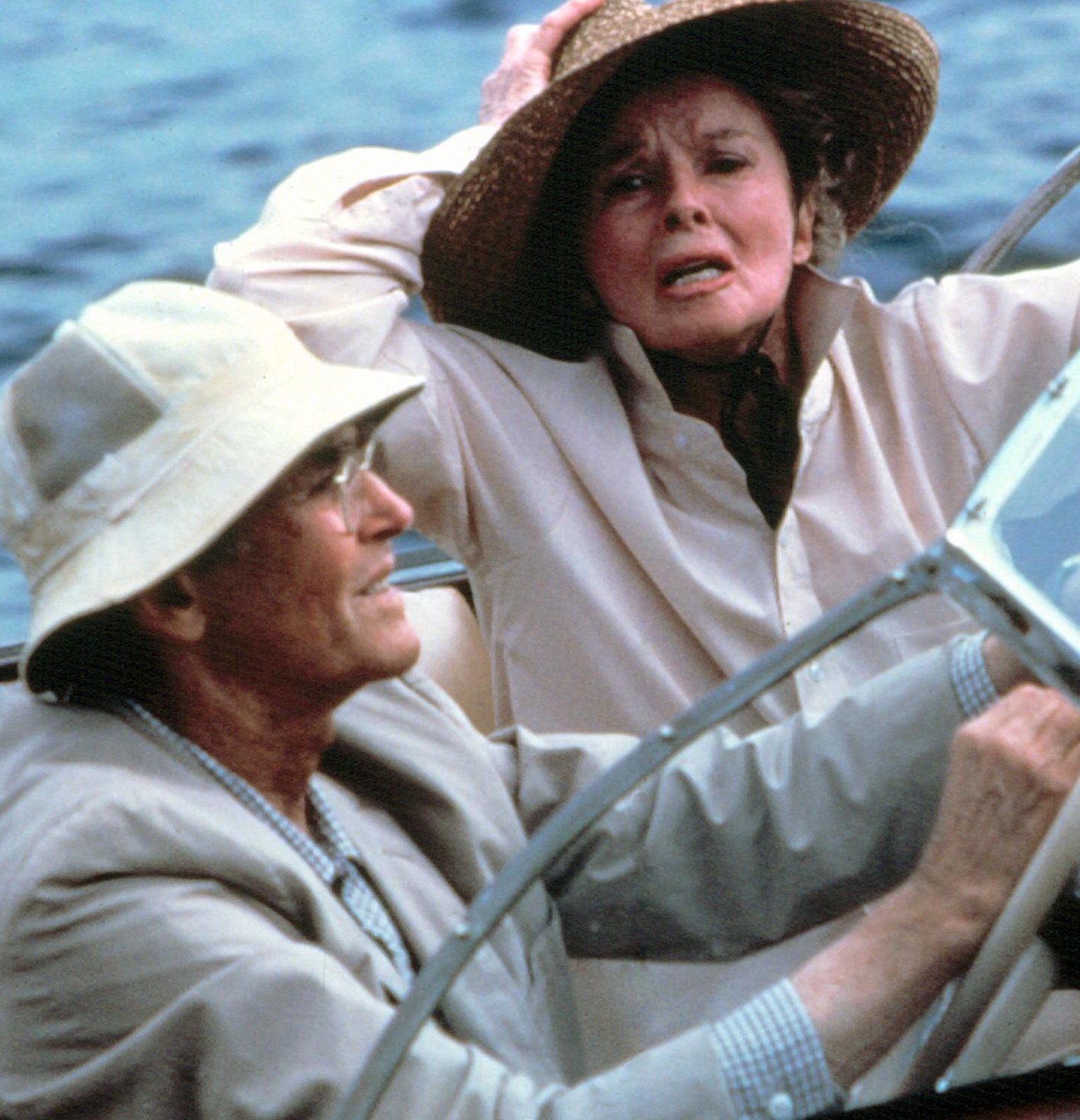 As well as being popular with critics and eventually becoming the second highest grossing film of 1981, On Golden Pond was also nominated for an impressive ten Academy Awards.

It is one of the few films in history to be nominated for all ‘big five’ Oscars, and it eventually went home with three: Best Actor for Henry Fonda (making him the oldest ever winner in that category, and received only a few months before his death), Best Actress for Katharine Hepburn and Best Adapted Screenplay for Ernest Thompson. 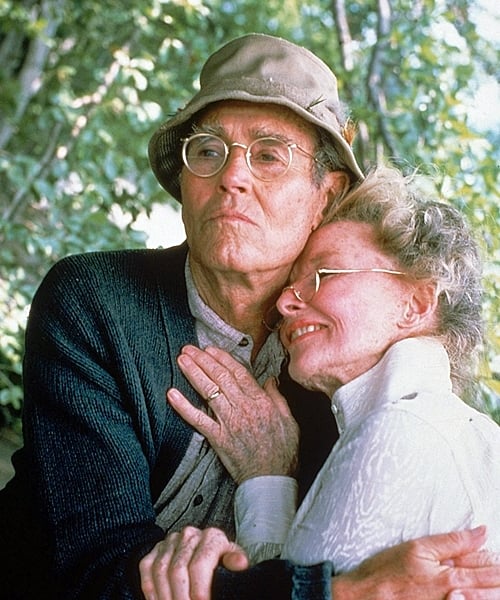 Can you guess which of On Golden Pond’s lines made it on to American Film Institute’s ‘100 Years… 100 Movie Quotes’ list?

It’s the touching moment when Ethel tells her troubled husband Norman: “Listen to me, mister, you’re my knight in shining armour. Don’t you forget it. You’re going to get back on that horse and I’m going to be right behind you, holding on tight, and away we’re gonna go, go, go!”