She will always be best remembered for playing a certain Princess from a galaxy far far away, but Carrie Fisher was also a talented writer with a dry sense of humour and an interesting (and occasionally wild) personal life. Below are some fascinating facts about the star who was taken from us far too soon.

10. She was the daughter of a Hollywood actress and a singer who sold a million records 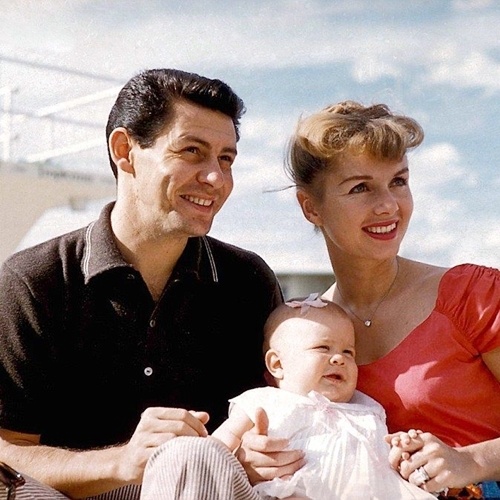 Carrie Frances Fisher was born on the 21st October 1956 to Debbie Reynolds – a Hollywood actress who was best-known for playing Kathy Selden in the 1952 classic Singin’ in the Rain – and Eddie Fisher, a singer, actor and TV presenter.

9. She was nicknamed ‘the bookworm’ as a child 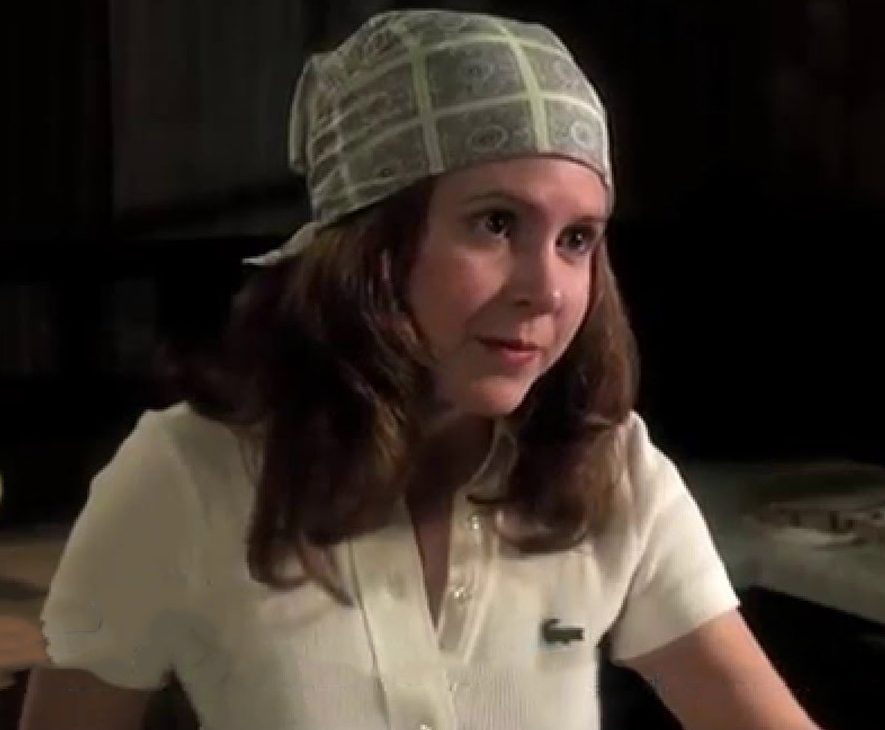 Fisher has revealed that she “hid in books” when she was a child, which led to her being given the nickname ‘the bookworm’ by her family.

The star, who later dropped out of high school so she could focus on acting, loved reading classic literature and also tried her hand at writing poetry.

8. She had an affair with Harrison Ford on the set of Star Wars 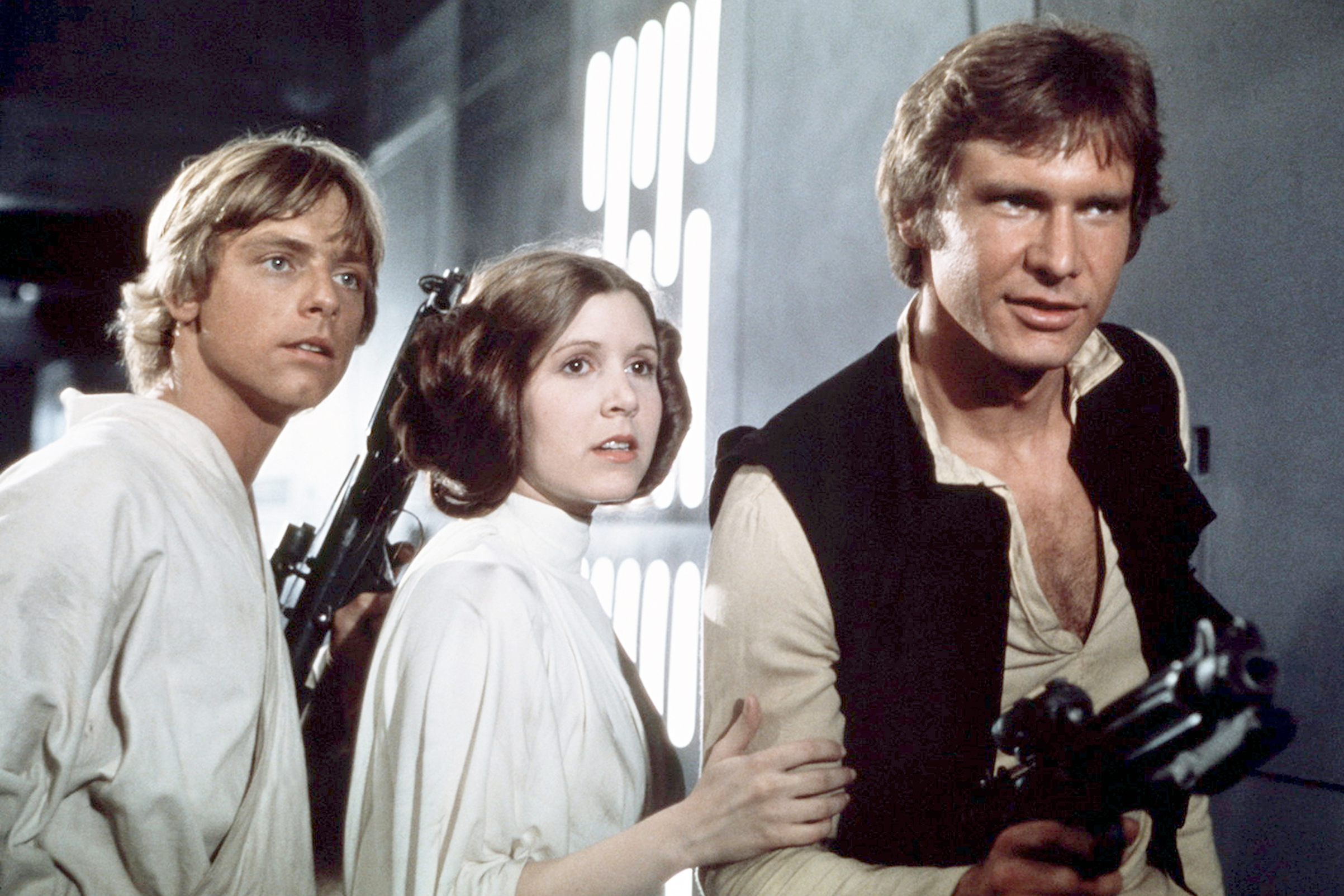 We always knew that the chemistry between lovable rogue Han Solo and Princess Leia Organa was palpable, but the release of Carrie Fisher’s 2016 book The Princess Diarist revealed that the love wasn’t just on-screen.

In the book, Fisher reveals that she was indeed romantically involved with Ford, who at the time was married with two children. The relationship, which the pair managed to keep a secret for many years, began during the filming of the first Star Wars film and lasted for three months.

7. She regrets taking the role of Princess Leia 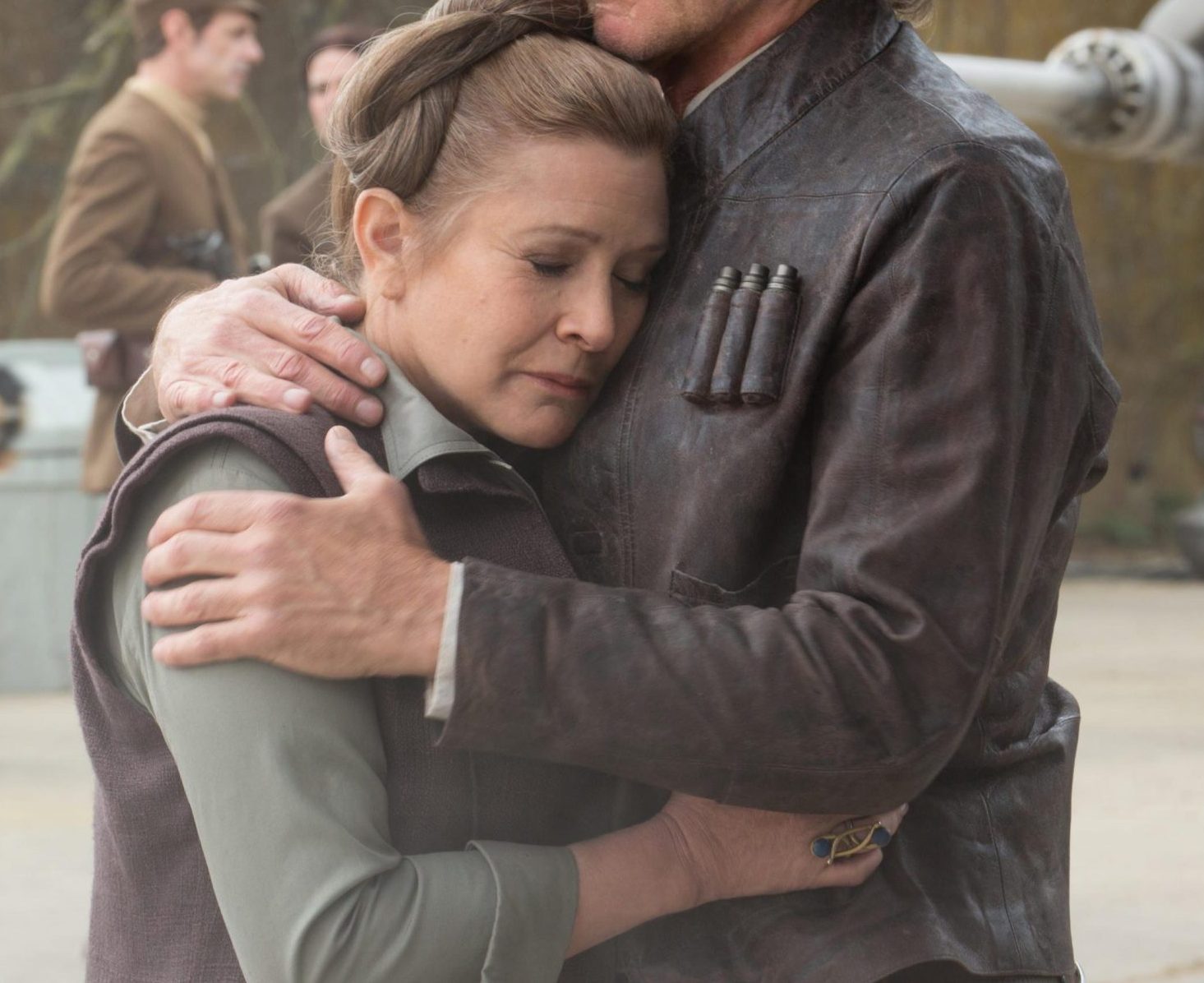 Fisher once admitted she would have turned down the role of Princess Leia if she knew beforehand how famous it would make her, a celebrity status, she revealed, that made her parents’ lives “difficult.”

She also admitted that she was using cocaine while filming of The Empire Strikes Back, saying that “slowly I realized I was doing a bit more drugs than other people and losing my choice in the matter.”

6. Dan Aykroyd saved her life after she nearly choked on a Brussels sprout 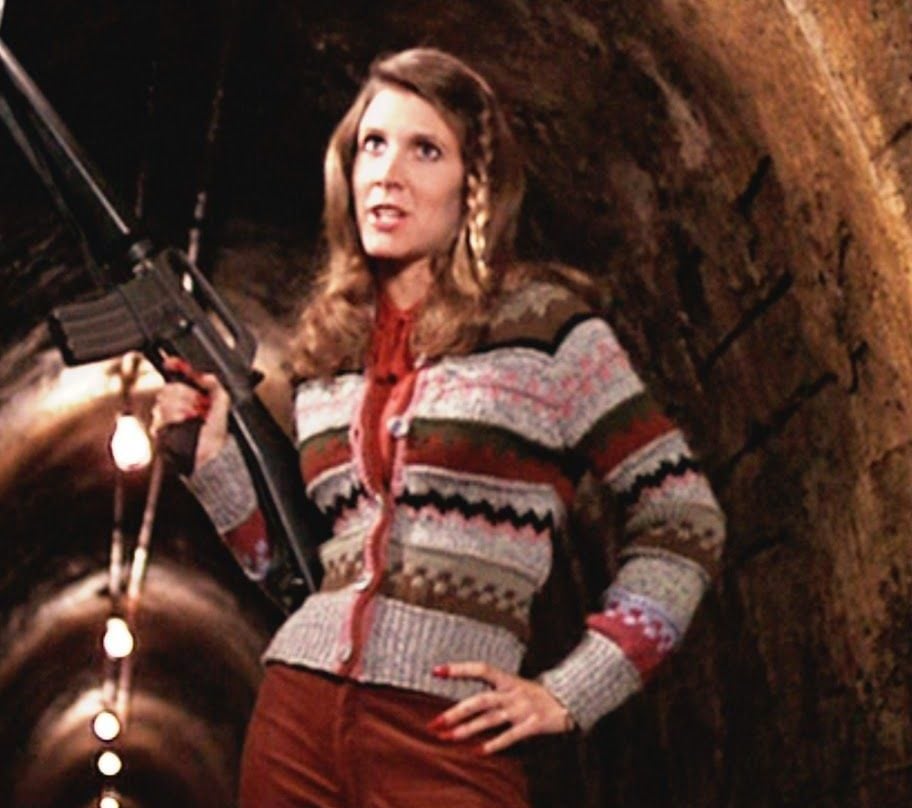 After appearing in the first two Star Wars films, Fisher starred as Jake Blues’ ex-lover in the 1980 comedy classic The Blues Brothers.

Dan Aykroyd, to whom Fisher was then engaged, recently revealed that during a break in filming he saved her life by performing the Heimlich maneuver when she nearly choked on a Brussels sprout.

5. She secretly worked on the scripts for a number of high profile Hollywood films 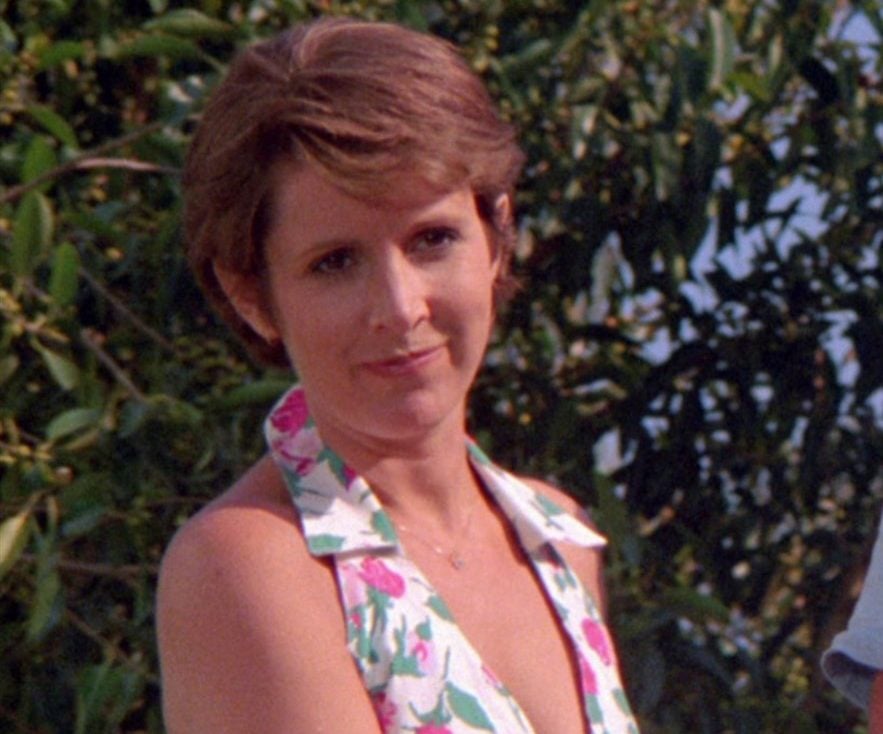 As well as writing a number of books, including the aforementioned The Princess Diarist and Postcards from the Edge, for which she also wrote a BAFTA award-winning screenplay, Fisher worked as Hollywood script doctor.

This saw the star have a hand in some well-known Hollywood screenplays, including Hook, Sister Act, Lethal Weapon 3 and The Wedding Singer.

4. She was open about her struggles with bipolar disorder and drug addiction 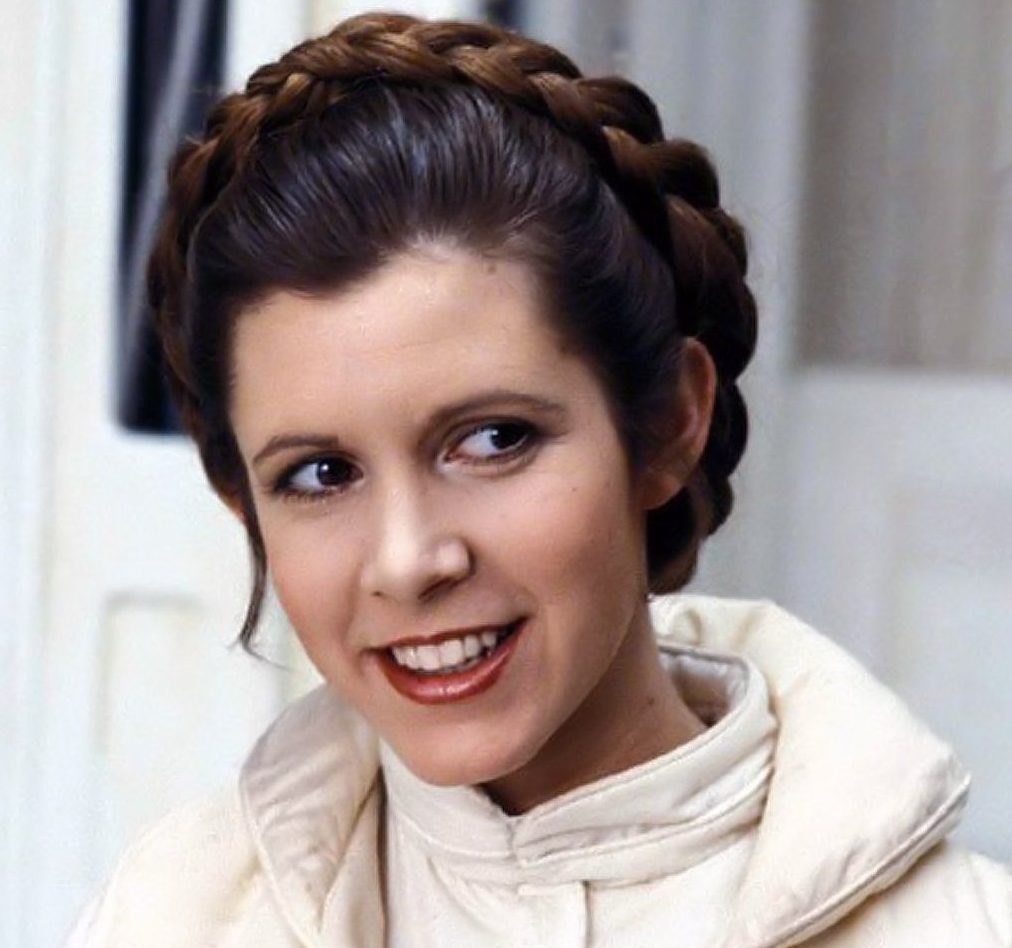 Fisher has been candid about her lifelong struggle with bipolar disorder and her addiction to cocaine and prescription medication, saying that “drugs made me feel more normal … they contained me.”

She also discussed the electroconvulsive therapy (ECT), which at one time she undertook every six weeks, and described as being required to “blow apart the cement” in her brain.

3. She believed she was haunted by the ghost of a man who overdosed in her house 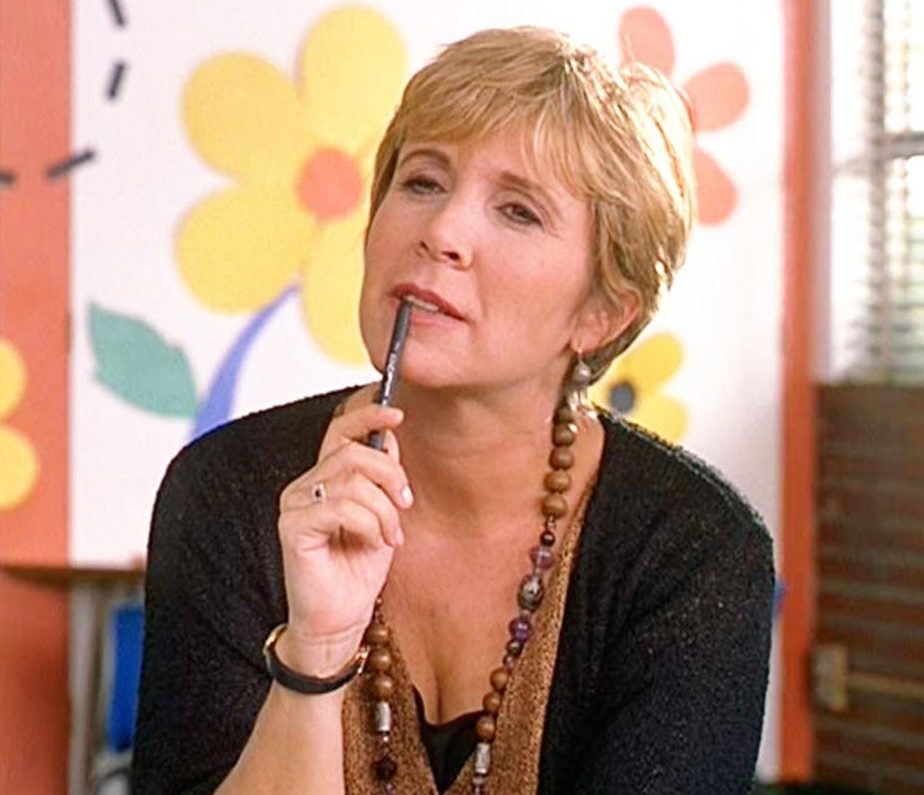 In February 2005, Fisher’s friend Greg Stevens was found dead in her California home after overdosing on drugs.

Fisher later said that she believed Stevens’ ghost haunted her mansion, saying that “I was a nut for a year, and in that year I took drugs again.”

2. She claimed to have been English singer-songwriter James Blunt’s therapist 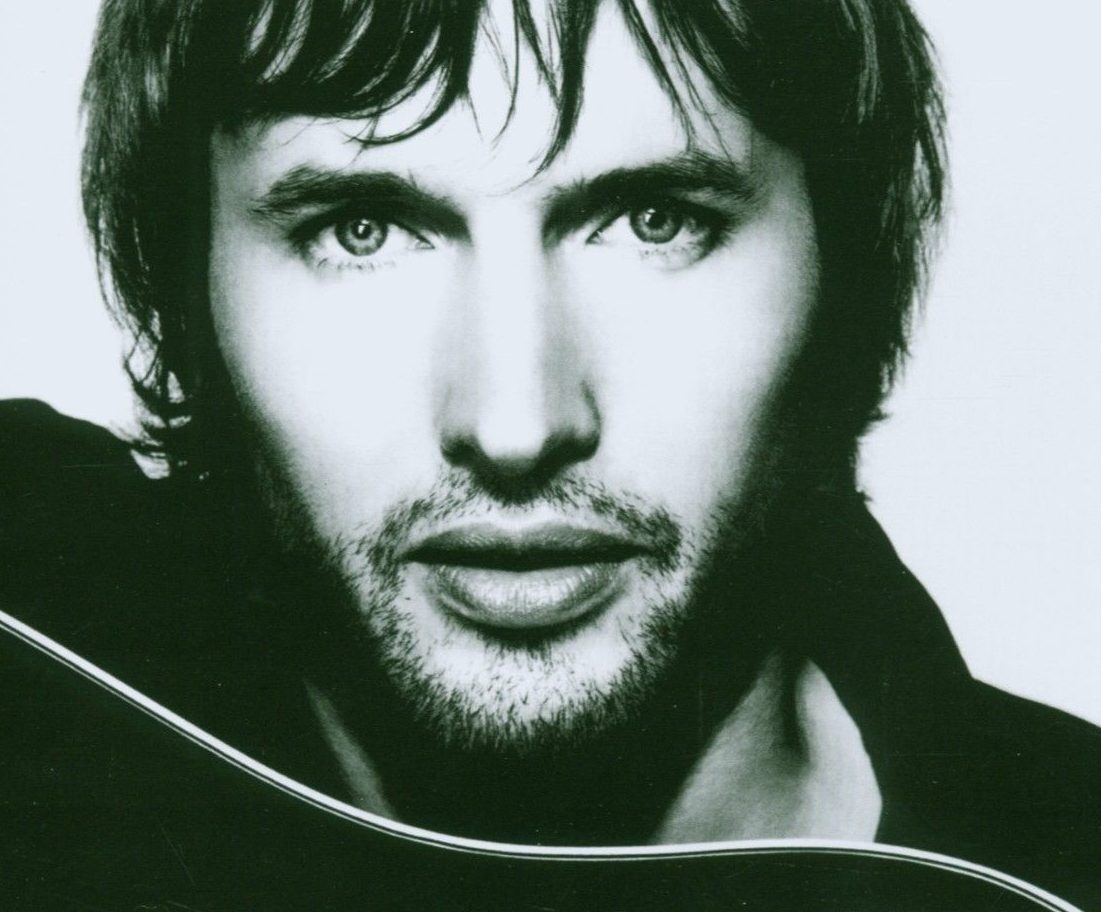 Fisher, who was once married to the American singer-songwriter Paul Simon, also had a close relationship with the English musician James Blunt.

When once asked if she and Blunt had a sexual relationship, Fisher replied “absolutely not, but I did become his therapist. He was a soldier. This boy has seen awful stuff.” 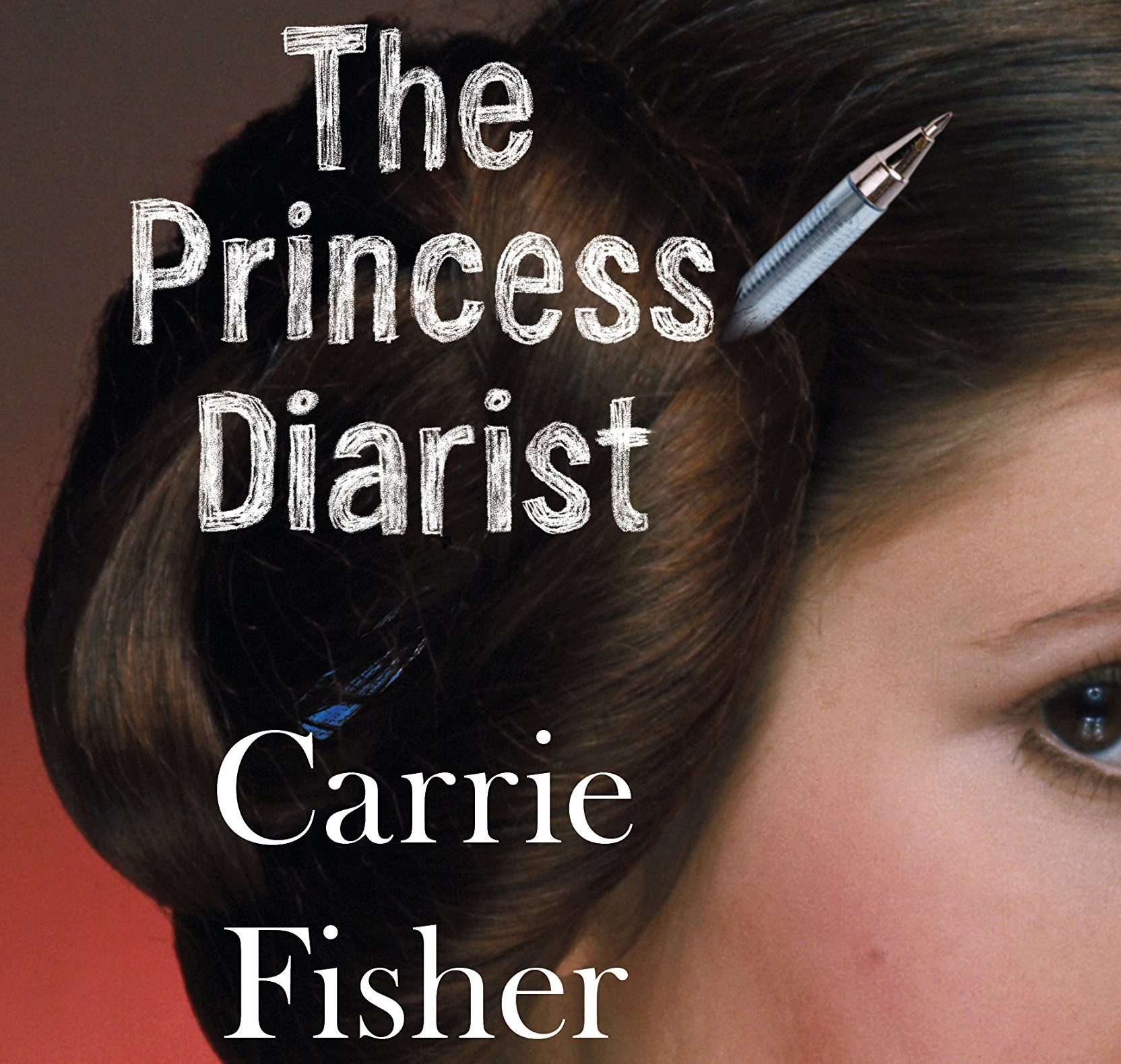 Fisher received two ‘Outstanding Guest Actress in a Comedy Series’ Emmy Award nominations for her performances in the TV shows 30 Rock and Catastrophe.

Two years after her death, in 2018, she also won the Grammy Award for Best Spoken Word Album, awarded for the audiobook of her 2016 memoir The Princess Diarist.