Telling the fascinating story of four Chinese immigrants living in San Francisco, The Joy Luck Club is an ambitious film that explores the meshing of Chinese and American culture.

The four main characters, each of whom has a Chinese-American daughter, meet to socialise and tell revealing stories about the struggles they have experienced.

The Joy Luck Club is an extremely rewarding watch, and a film full of rich lessons about just how interconnected and alike we are. Below are 10 interesting facts about this highly underrated 1993 film. 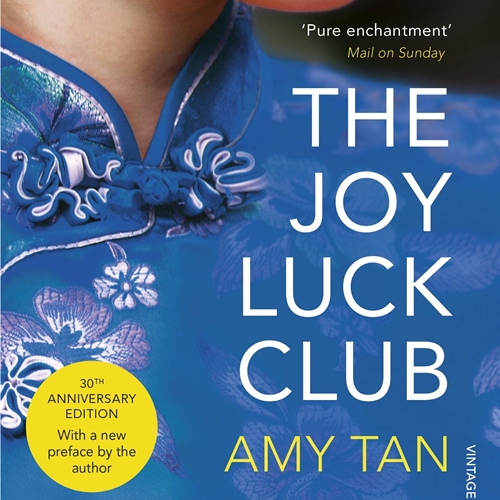 The Joy Luck Club is based on the 1989 novel of the same name by the American author Amy Tan, whose other novels include The Kitchen God’s Wife, The Hundred Secret Senses, Saving Fish from Drowning and The Valley of Amazement.

Despite her successful career, Amy Tan has been criticised by those who believe that she resorts to stereotypes when writing about Chinese culture.

9. It was co-written and co-produced by the screenwriter of Rain Man 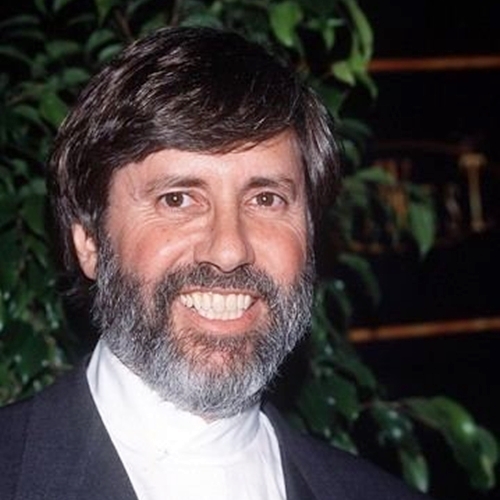 The film was co-written and co-produced by Ronald Bass, who was approached to help adapt Amy Tan’s complex novel into something that cinemagoers could follow.

Bass had already won an Academy Award for penning the 1988 Tom Cruise and Dustin Hoffman film Rain Man, and he went on to write a number of major Hollywood films, including Waiting to Exhale, Dangerous Minds and My Best Friend’s Wedding.

8. It was the first Hollywood film to feature an all-Asian cast 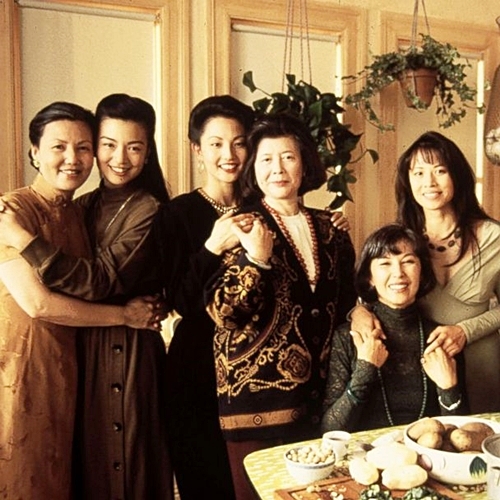 The Joy Luck Club was considered a risky proposition three decades ago, with film studios reluctant to greenlight a project that didn’t have a star name as part of its cast.

Hollywood Pictures eventually made the decision to take it on, making it the first major Hollywood film ever to feature an all-Asian lead cast.

7. It was produced by Oliver Stone despite his previous criticisms of its director 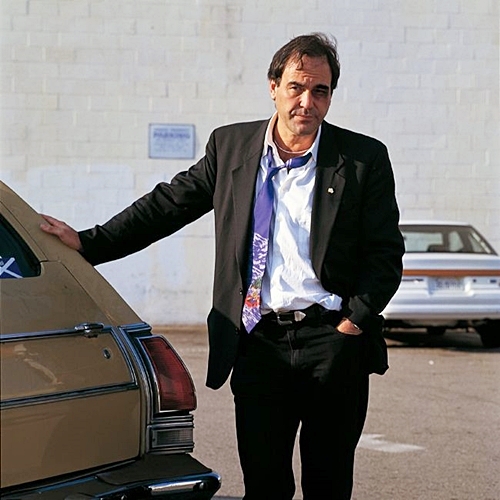 One of the film’s producers was the well-known writer and director Oliver Stone, despite his previous criticisms of Wayne Wang, the person who had been hired to direct it.

In response to Wang criticising Stone’s film Year of the Dragon, Stone had called Wang’s film Dim Sum: A Little Bit of Heart “boring.” Thankfully, the two were able to patch up their differences before they started working together.

6. Its co-writer insisted it should have a voiceover 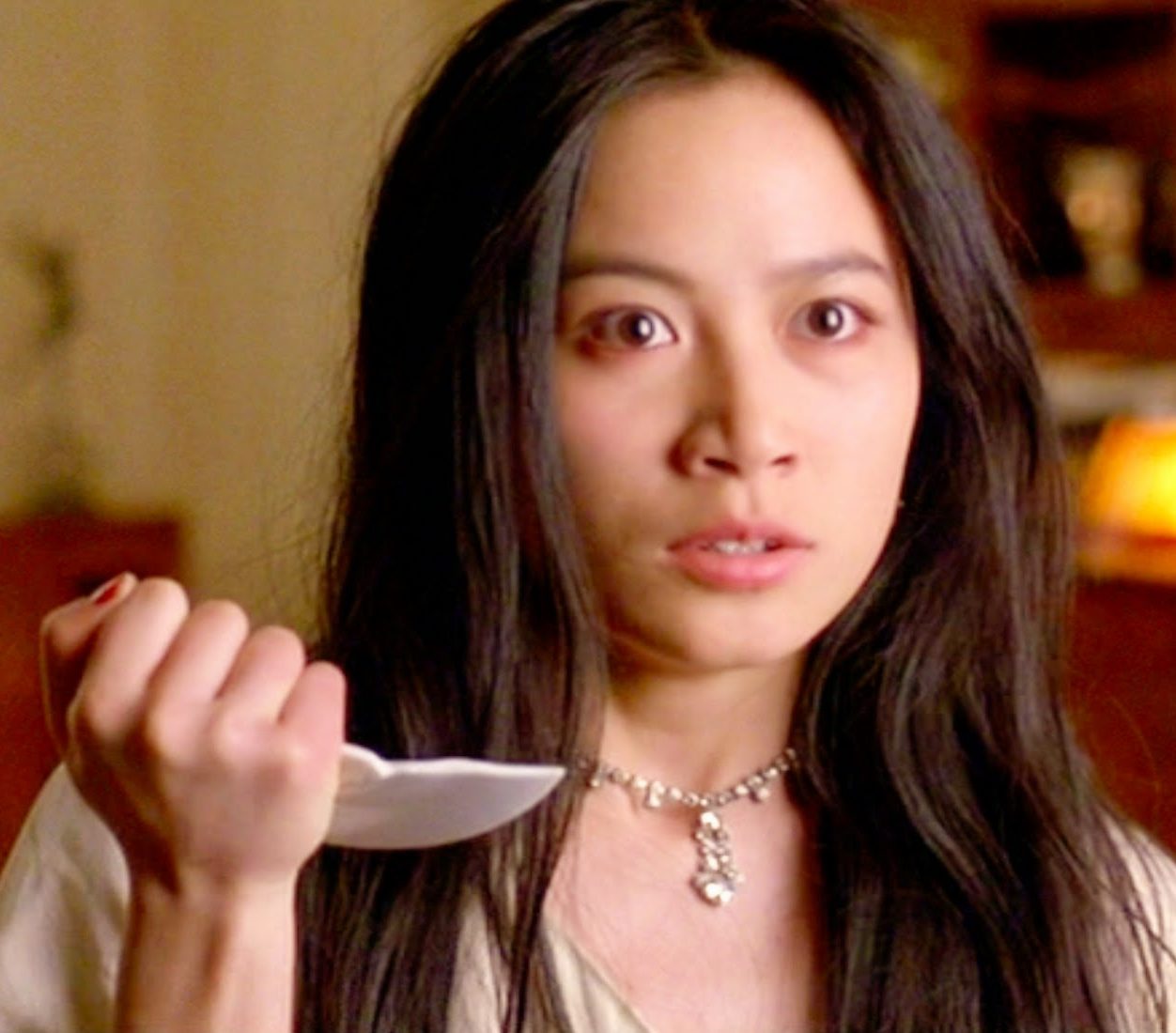 The film’s co-writer and co-producer Ronald Bass insisted that the film should have a voiceover, despite the objections of other crew members, in an attempt to better convey its complex plot and themes.

“A lot of executives and producers are afraid of voice-overs because they say it distances the audience from the action,” Bass has been quoted as saying, continuing “I felt differently, it allowed you into the inner heart of the narrator to understand their feelings in a way you could never do in dialogue.”

5. None of the original posters showed Asian faces 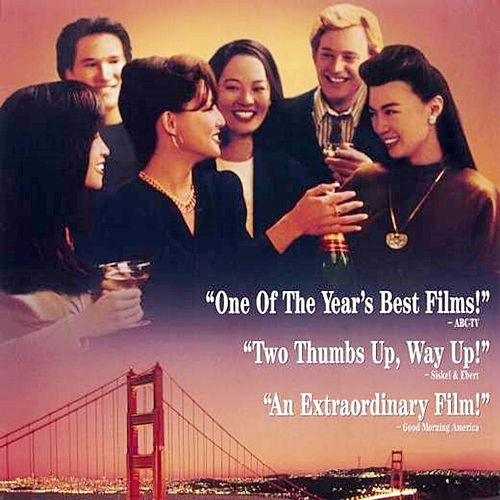 Director Wayne Wang, who is known to be extremely mild-mannered, lost his temper at a marketing meeting when he was presented with designs for the film’s poster.

Wang’s anger was due to the fact that every single one of the poster choices avoided showing the faces of any of the Asian actors.

4. One of its actors was killed soon after the film wrapped 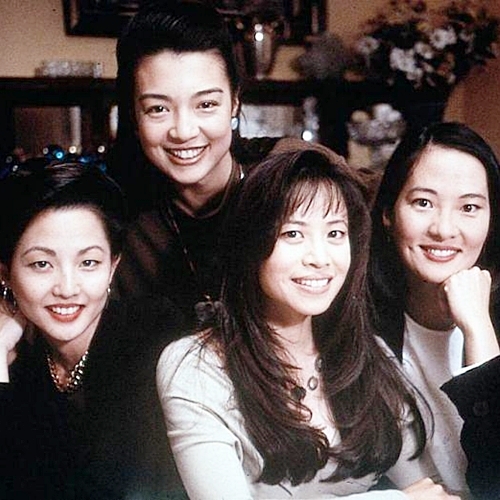 Hsu Ying Li, who played the matchmaker and was also employed as the film’s culture consultant, died suddenly only months before the film was released into cinemas.

Ying Li was killed in a tragic car accident, and the credits of The Joy Luck Club reveal that the film is dedicated to her memory.

3. It was criticised by some for its negative portrayal of Asian-American males 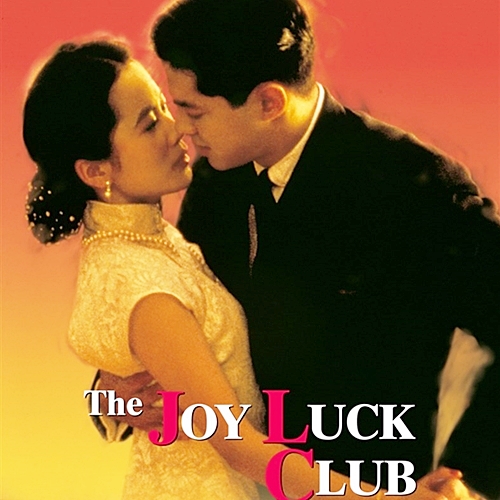 The Joy Luck Club was reasonably successful at the US box office, making $33 million from a budget of $10.5 million.

But like the novel it was based on, the film received criticism from those who believed it resorted to stereotypes, this time for its portrayal of Asian-American males.

2. It had a massive impact on the American comedian Margaret Cho 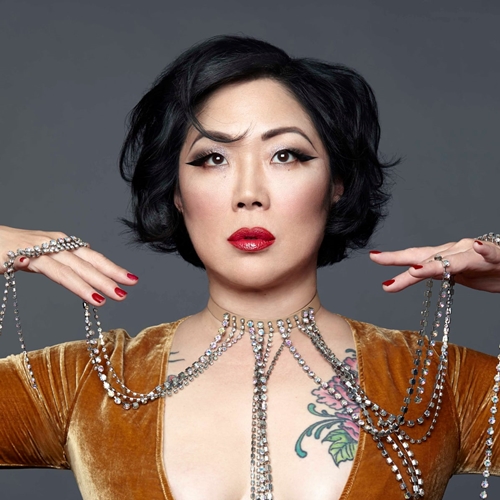 The film, as well as the the novel it was based on, had a massive impact on the American comedian (as well as occasional actress, singer, author and fashion designer) Margaret Cho.

Cho has been quoted as saying that The Joy Luck Club “changed the way I feel about Asian-American history. It made me feel validated.”

1. A planned sequel is set to reunite the original cast 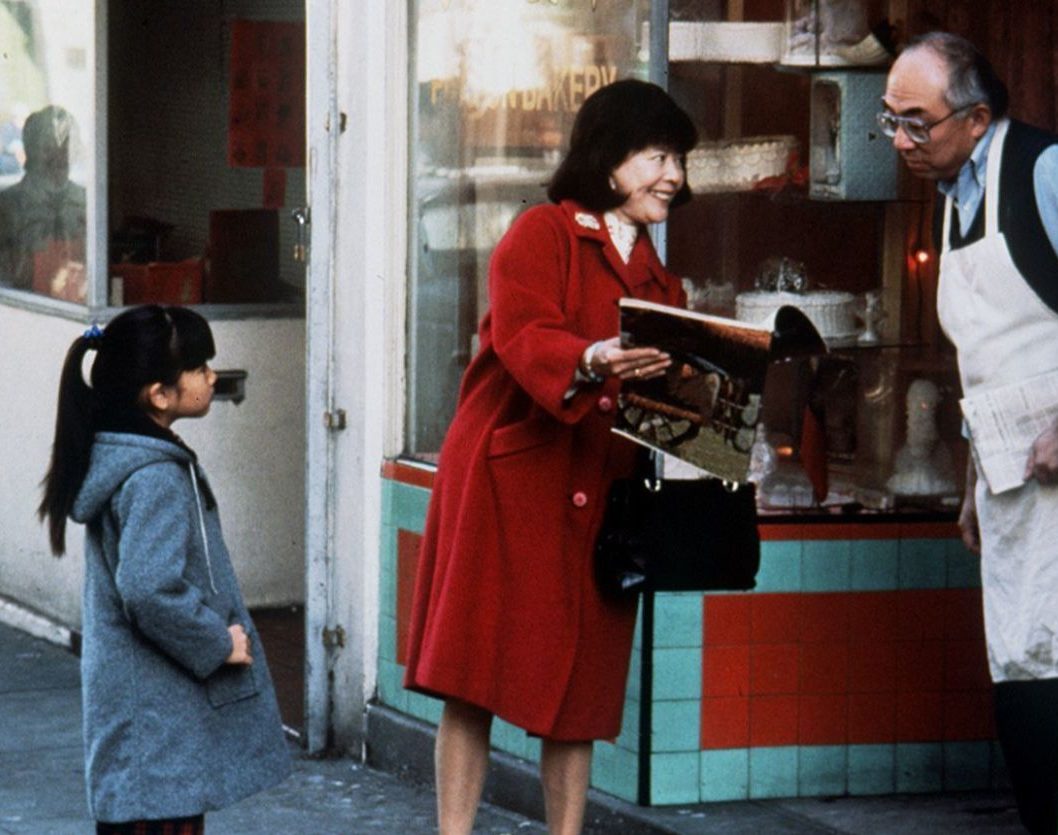 In 2018, it was revealed that a sequel, which will be set 25 years after the original film and is set to reunite the original cast, is in the works.

Both a TV pilot and a feature film have been written, both of which will involve the next generation of the families.