A legendary English comedy duo who entertained the nation for decades with their slapstick shenanigans, Paul and Harry Elliott hold a special place in the heart of many an 80s kid. Below are 10 fascinating facts about the hilarious Chuckle Brothers that we are absolutely delighted to present to you, to me, to you, to me…

10. Their father was a travelling comedian 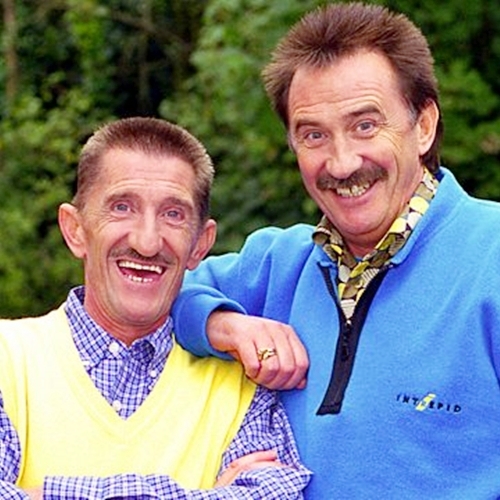 Real life brothers Paul and Barry Elliott were born in Rotherham during the 1940s. Their father James Elliott performed on stage under the name Gene Patton and once worked with an 18-year-old Peter Sellers.

James Elliott also performed as part of the Number 10 Gang, a comedy troop who travelled the world entertaining people in countries as far away as Iceland, India and Burma.

9. They originally performed as ‘the Harman Brothers’ 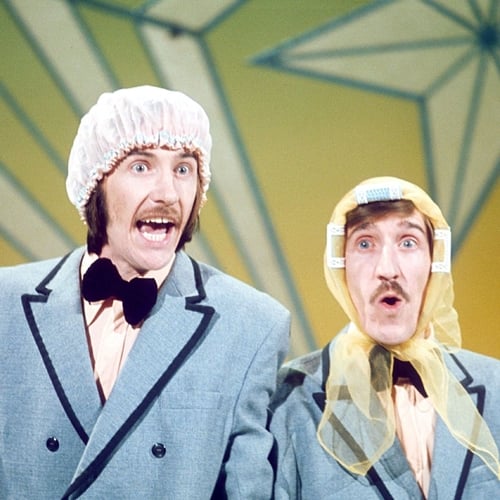 Before they became the Chuckle Brothers, Paul and Barry performed as the Harman Brothers, gaining notoriety when they won the TV talent show Opportunity Knocks in 1967.

The pair’s TV career continued with an appearance on the BBC series Lennie and Jerry, and this led to other guest appearances on The Good Old Days, The Freddie Starr Show and 3-2-1.

8. Their programme was recently voted the greatest of all time 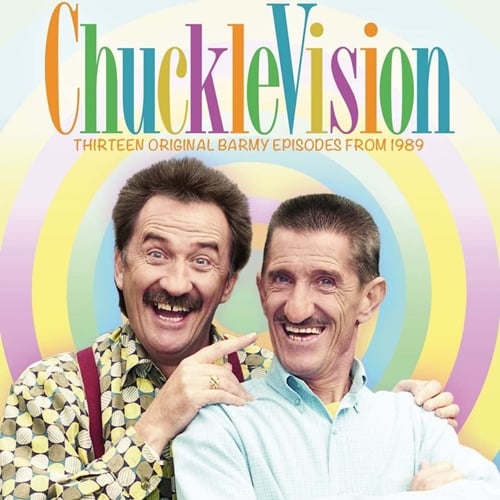 The Chuckle Brothers are best known for their Children’s BBC series ChuckleVision, a big ratings hit which ran for nearly 300 episodes between 1987 and 2009.

ChuckleVision was recently voted the greatest CBBC programme of all time by readers of the English TV listings magazine Radio Times.

7. Their two older brothers also performed as a comedy duo 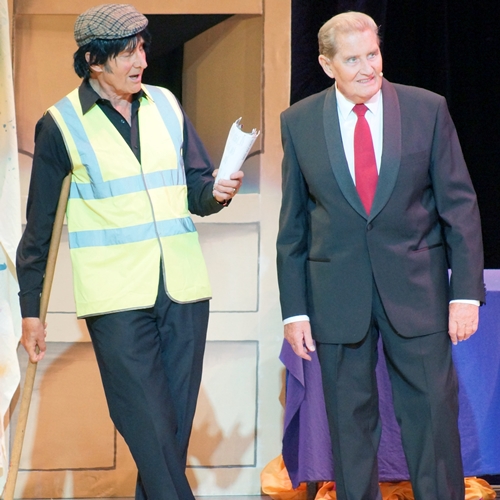 The Chuckle Brothers have two older brothers called Brian and Jimmy, who also performed together as the Patton Brothers until Jimmy’s death in 2019.

The Patton Brothers even made several guest appearances in ChuckleVision, playing unnamed characters who were credited as ‘get out of it’ and ‘no slacking.’

6. Paul once crashed his motorbike whilst avoiding a herd of goats 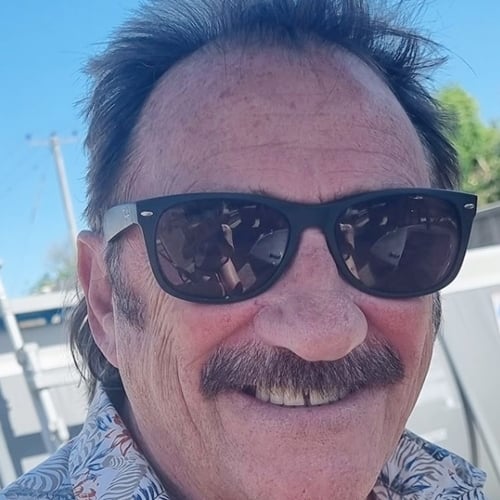 During a holiday to the Greek island of Cephalonia in 2007, Paul Elliott suffered a number of minor injuries – including a broken nose – after crashing his motorbike.

The star was said to have lost control of the vehicle after braking suddenly to avoid a herd of goats. 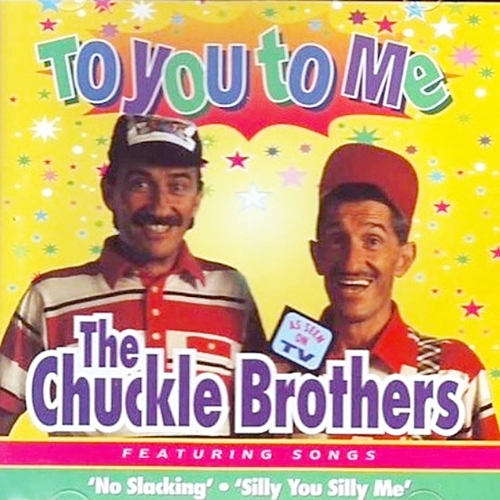 The brothers ventured into the music business in 1995, releasing an album called To You to Me, which contained tracks like Silly You Silly Me, Chu Chu Chuckle and Dance with the Man.

Two decades later, in 2015, the brothers were given their own 20-minute set at the Bestival music festival, in front of the largest crowd they had ever performed for.

4. They starred in over 50 pantomimes 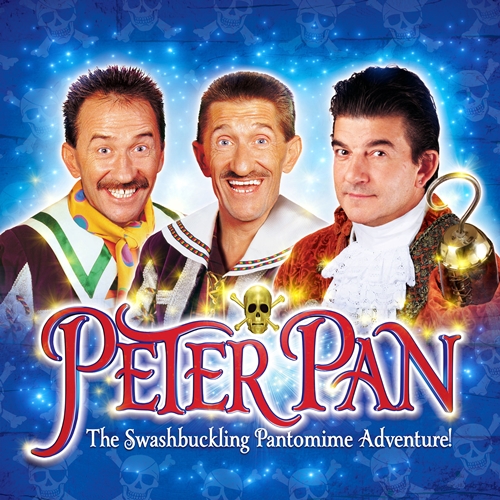 As well as having an extremely successful television career, Paul and Barry toured the country in a number of different stage shows.

3. False rumours about Barry circulated for many years 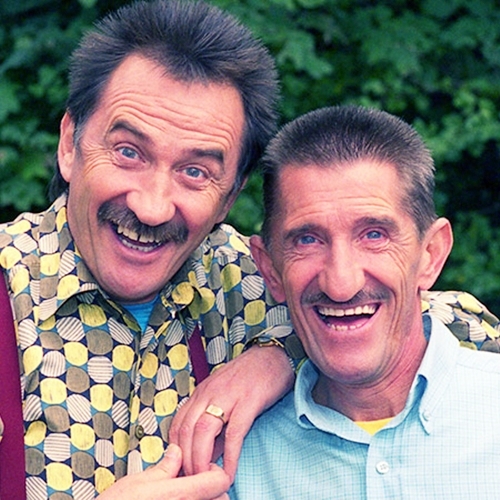 A decade before Barry passed away in 2018, word began spreading on social media that he had died from a heart attack.

These false claims, which the BBC reported had upset some of the duo’s young fans, started spreading on Facebook in 2008 and resurfaced a couple of years later on Twitter. 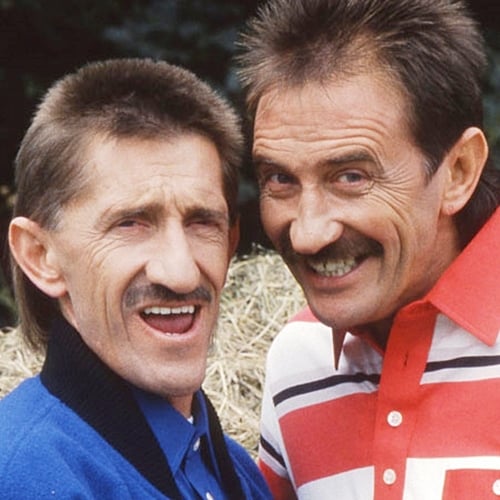 “I’ve not just lost my brother, I’ve lost my theatrical partner of many, many years and my very best friend,” Paul said about his late older brother Barry, who passed away on 5th August 2018 after a period of ill health.

Barry had bone cancer, but because he wanted to carry on performing for as long as possible he kept his dignosis a secret from his family, friends and fans.

1. They carried on performing right up until Barry’s death 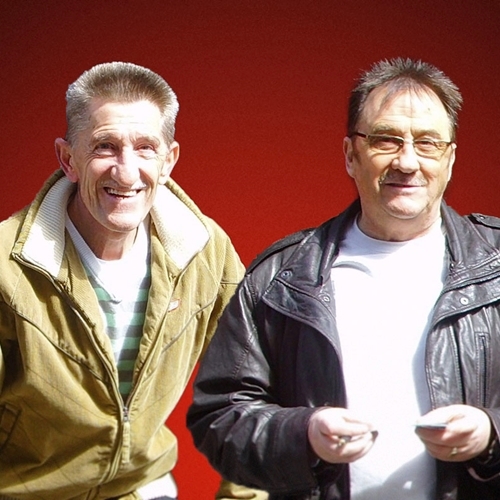 The Chuckle Brothers carried on performing long after the end of ChuckleVision, making appearances in the likes of Celebrity Coach Trip – which they won – and Comic Relief.

In 2018 they were even given their own Channel 5 show called Chuckle Time, but this new venture had to be cut short following Barry’s death.