10 Fascinating Facts About The Gorgeous New Kids On The Block

We all had our favourite member, but it didn’t actually matter whether you preferred Joey, Jonathan, Jordan, Donnie or Danny, because these five hunks joined forces to bring us one of our favourite music acts of all time.

They were of course eventually replaced by the likes of Backstreet Boys and Take That, but we’ll always have a massive place in our heart for the gorgeous New Kids on the Block. Below are 10 fascinating facts about the lads from Massachusetts that are guaranteed to transport you back to the excitement of the late 80s and early 90s.

10. Mark Wahlberg was originally a member 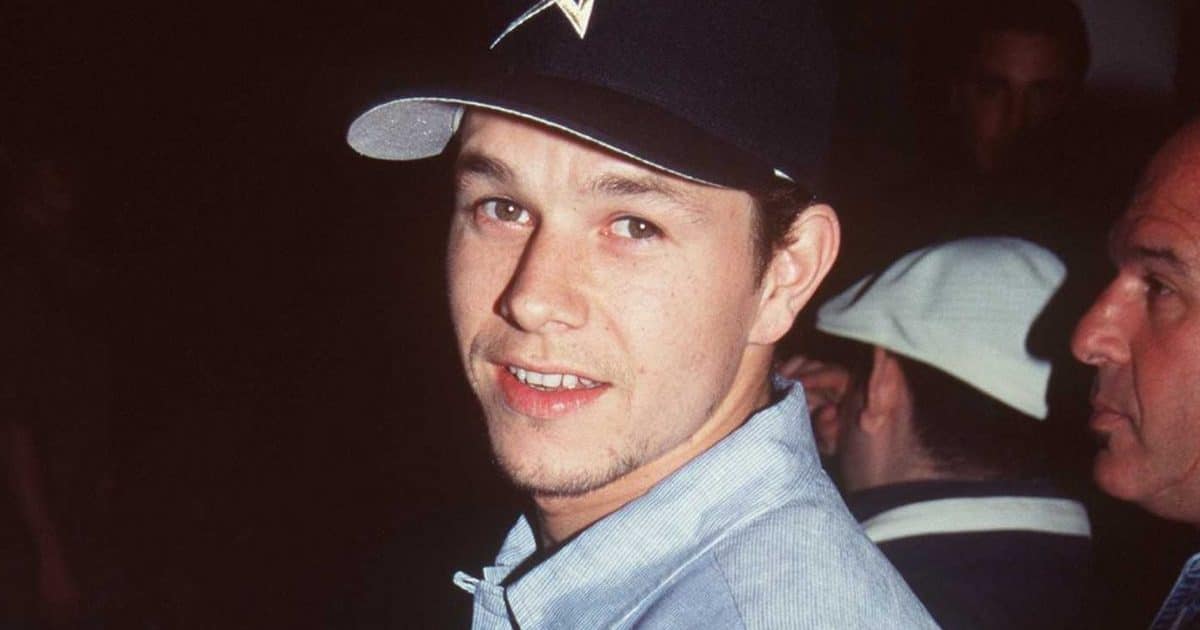 Actor Mark Wahlberg – brother of band member Donnie – was originally one of the New Kids on the Block, before he changed his mind at the last minute and quit just before the band hit the recording studio for the first time.

Wahlberg, who has since become one of the biggest stars in Hollywood with roles in Boogie Nights, Planet of the Apes, The Departed and The Fighter, was replaced by a then-12-year-old Joey McIntyre.

9. They were originally named after the dog from The Lost Boys 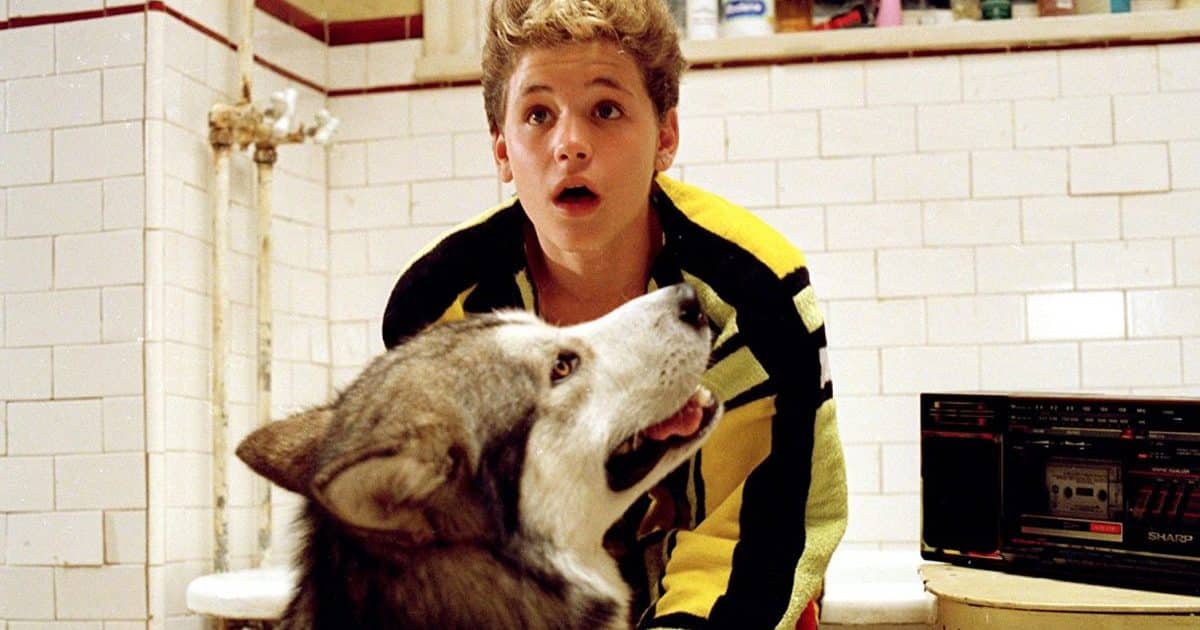 Like us, you probably can’t imagine them being called anything other than New Kids on the Block, but the band were originally given the quite horrific name Nynuk.

This inexplicable title, pronounced Na-nook, was taken from the name of the dog in the classic 1987 vampire film The Lost Boys.

8. Their new name was taken from one of Donnie’s rap songs 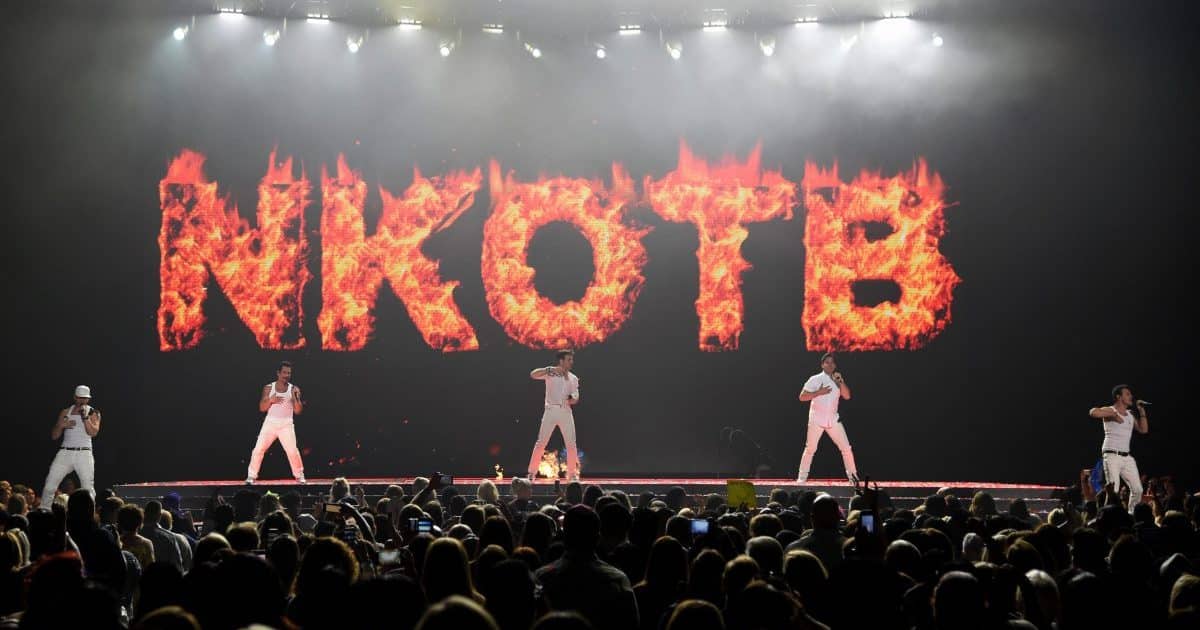 Many of the group were already trying their hand at songwriting even before they hit the big time, and a line from one of Donnie Wahlberg’s efforts convinced them to change their name.

One of Wahlberg’s rap songs contained the lyric ‘the new kids on the block,’ inspiring a change of identity that would initially see the group being marketed to black audiences.

7. Jonathan Knight was forced to keep his relationship with Tiffany a secret 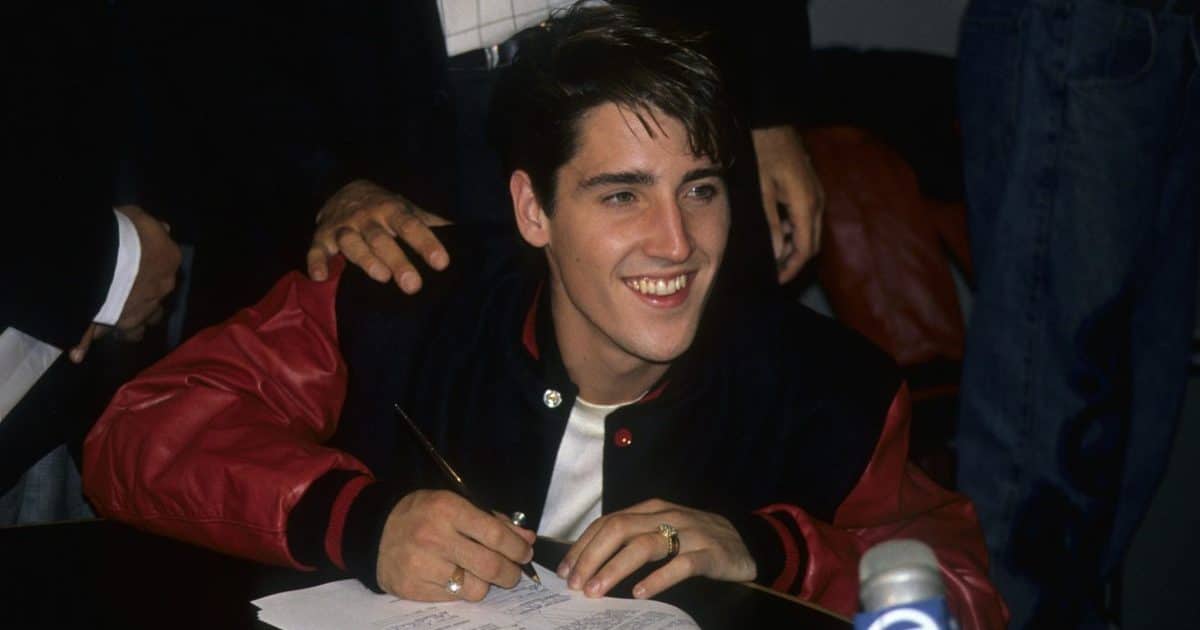 Jonathan Knight, who was the oldest member of the band as well as being the older sibling of fellow band member Jordan Knight, was outed as gay in 2009 when a magazine published an article by his ex-boyfriend Kyle Wilker.

During the early 1990s, however, Jonathan dated Tiffany, a singer who conquered the world with her smash hit single I Think We’re Alone Now, but the couple were forced to keep their romance a secret for fear of upsetting Knight’s ardent female following.

6. Their second album was recorded in difficult conditions 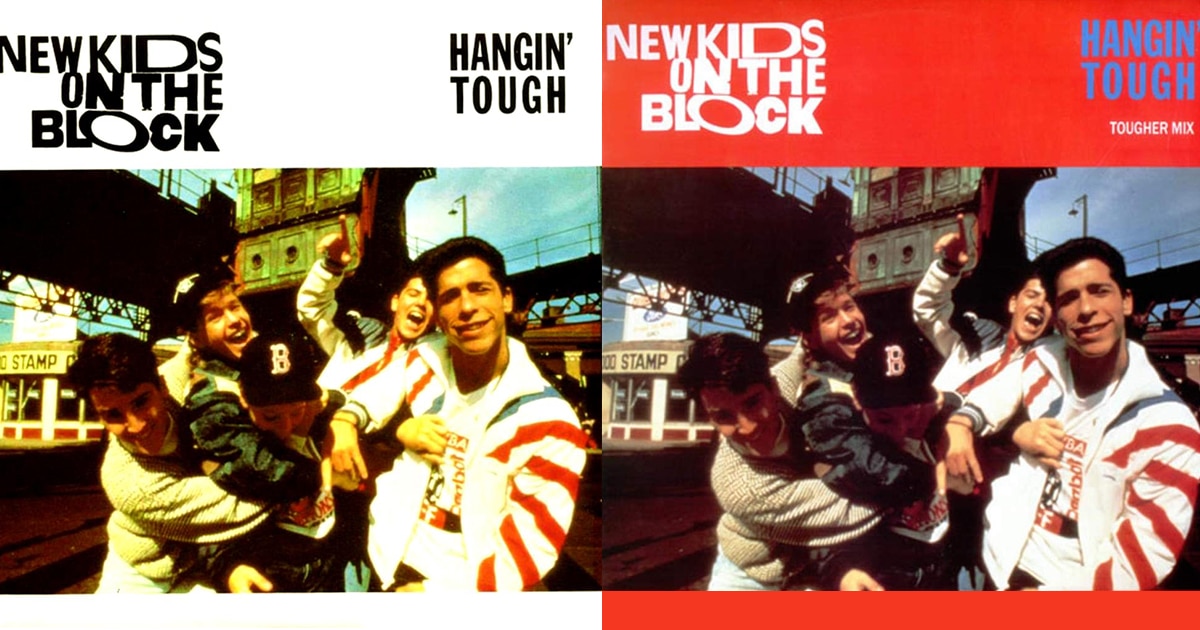 The group’s second album Hangin’ Tough, which sold 14 million copies, was created in a temporary studio in songwriter and producer Maurice Starr’s house, where it was almost impossible to drown out the outside noise when recording vocals.

Jordan Knight has been quoted as saying that “if you solo the tracks on Hangin’ Tough you’ll hear babies crying, you’ll hear sirens, you’ll hear lots of stuff in the background.” 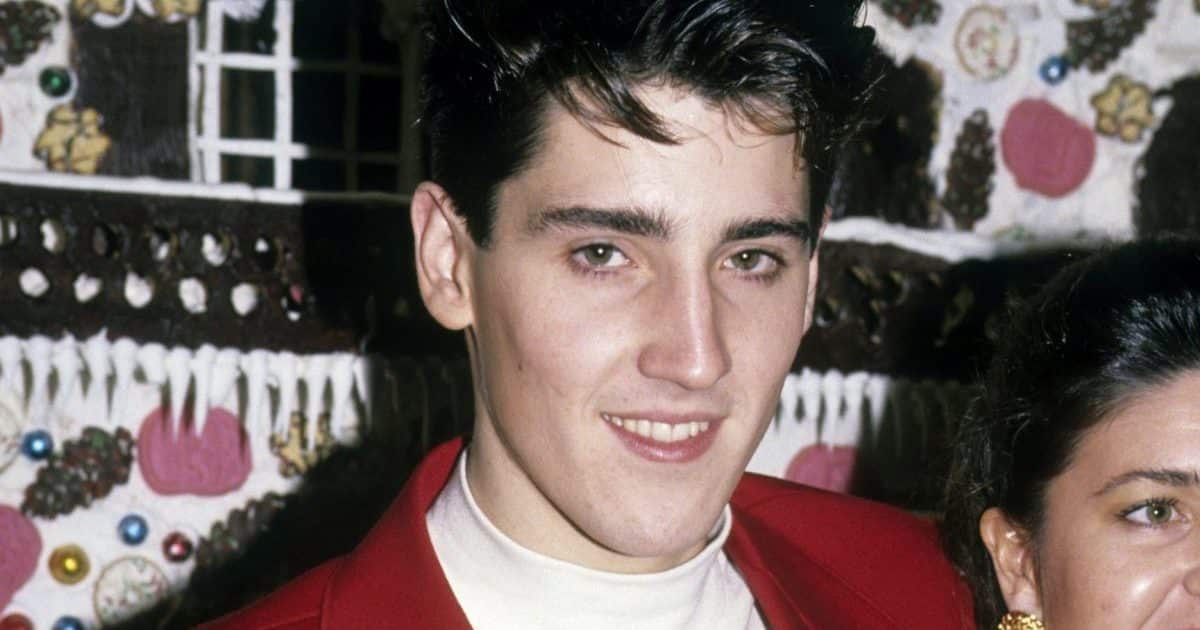 It wasn’t all positive being part of the biggest boy band in the world, because as well as having to keep his relationship with Tiffany a secret, Jonathan Knight also suffered from an anxiety disorder throughout most of the band’s tenure.

Knight revealed that he struggled to cope with the pressures that fame brought, but he also assured his fans that he has since sought help and has experienced a full recovery.

4. They wrote most of their own material 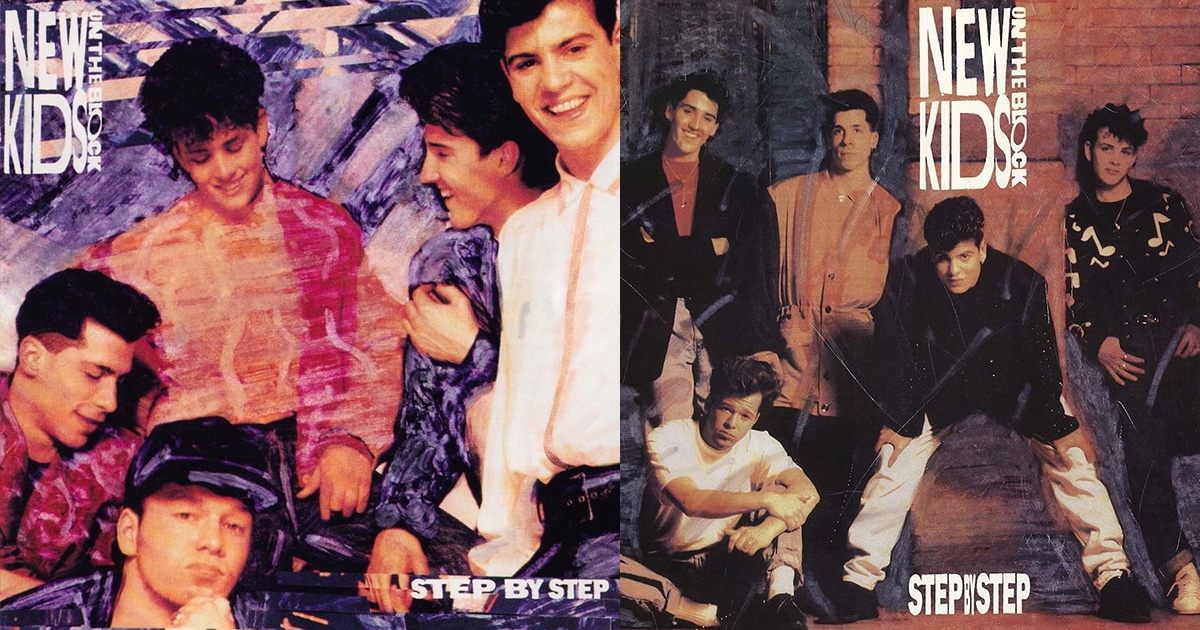 You might have assumed that the tunes of New Kids on the Block were written by external songwriters, but in many cases you’d be completely wrong.

The boys wrote a large amount of their own material, especially as time went on and their influence grew, with over half of the songs on their fourth album Step by Step being written by members of the band.

3. They became the highest-paid entertainers in the world 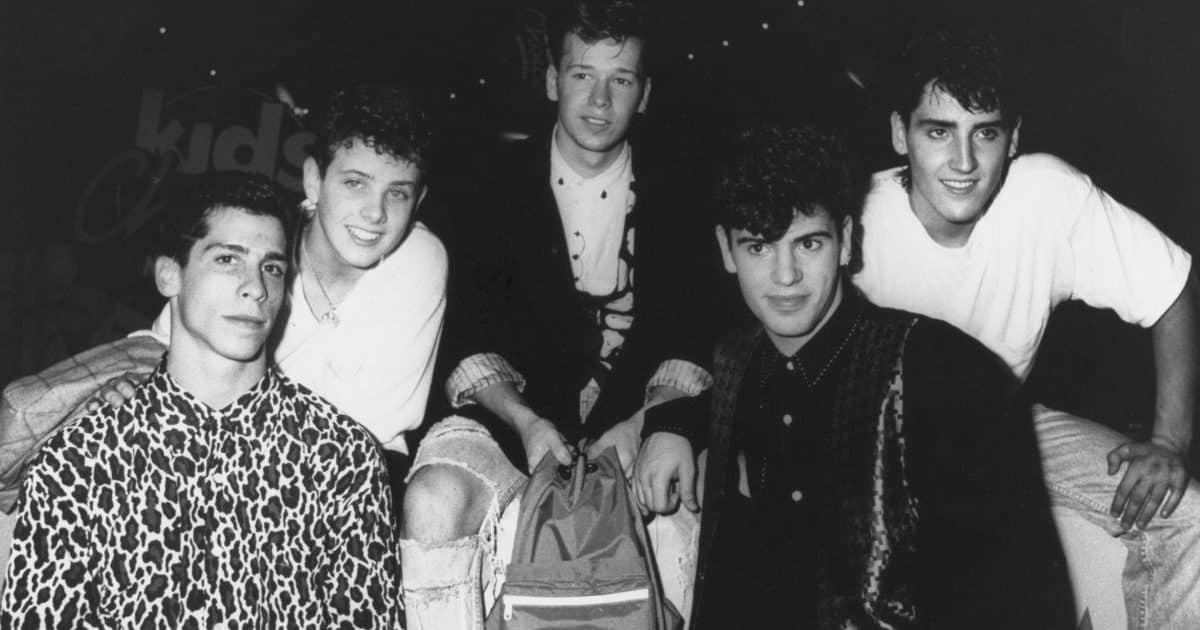 The massive success that New Kids on the Block found meant that they went on to accumulate over 80 million record sales.

This unprecedented success meant that they were at one time the highest-paid entertainers in the whole world, even topping the money being made by 80s legends like Madonna and Prince.

2. Donnie and Joey both found success as actors 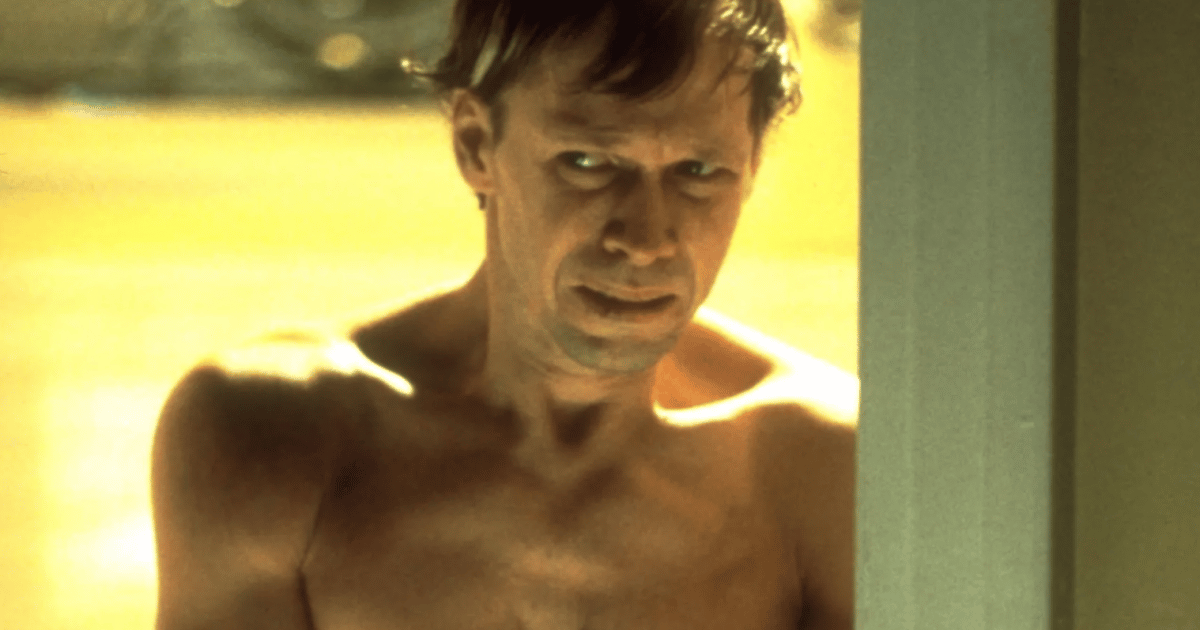 Things weren’t over for New Kids on the Block fans when the band first split in 1994, because in addition to a successful solo career for Jordan Knight, Donnie Wahlberg and Joey McIntyre both found work as actors.

McIntyre’s acting career can best be described as modest, but Wahlberg was praised by critics for his performances in the likes of The Sixth Sense and Band of Brothers.

1. April 24th was declared New Kids on the Block Day in their hometown 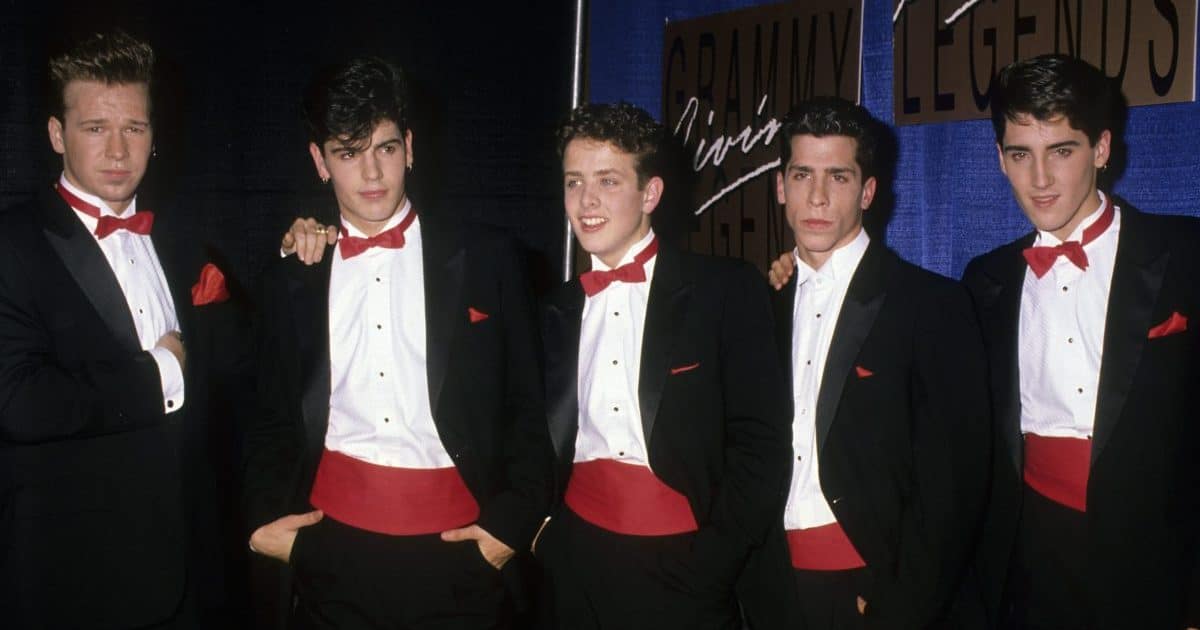 All five members of the band hail from Dorchester, an area of six square miles in the city of Boston, Massachusetts.

And their success definitely did not go unnoticed in their hometown, because in 1989 Massachusetts governor Michael Dukakis declared that April 24th should be known as ‘New Kids on the Block Day.’