10 Fascinating Facts About The Fantastic Roxette!

One of the best-loved pop music duos of the late 80s and early 90s, Marie Fredriksson and Per Gessle aka Roxette gave us some of the catchiest pop songs of all time, and went on to sell a quite staggering 75 million records across the globe.

The Look, Listen to Your Heart, It Must Have Been Love and Joyride are just four of the massive hits that were written by this Swedish pair, songs we bet many of you still know all the words to three decades later.

Below are 10 fascinating facts about Roxette, who were always keen to keep their songwriting simple, even naming their greatest hits album Don’t Bore Us – Get to the Chorus! 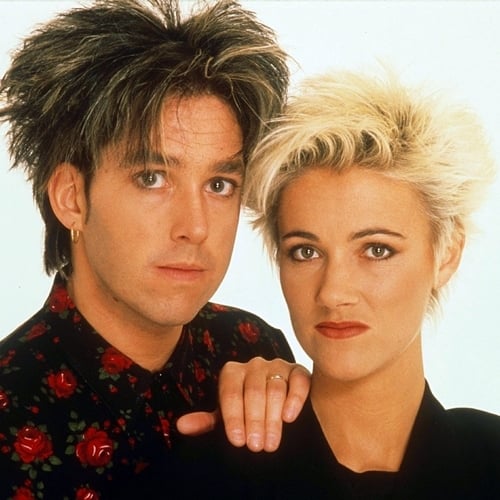 The Dr Feelgood song concerns a lady called Roxette, with lead singer Wilko Johnson singing ‘Roxette I gotta go away, and leave you for a couple of days.’

9. They were both established artists in Sweden before becoming a duo 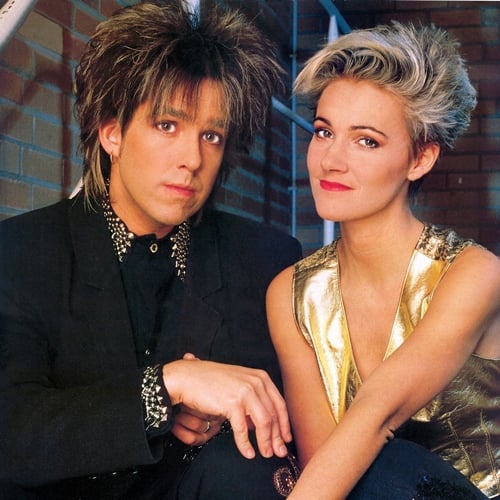 Before they came together to form Roxette, Marie Fredriksson and Per Gessle were already established and successful artists in Sweden.

Fredriksson had already released a number of solo albums, while Gessle was the lead singer and songwriter of Gyllene Tider, a successful band with an impressive three number one albums in their home country.

8. The inspiration for their sound mainly came from the 1960s 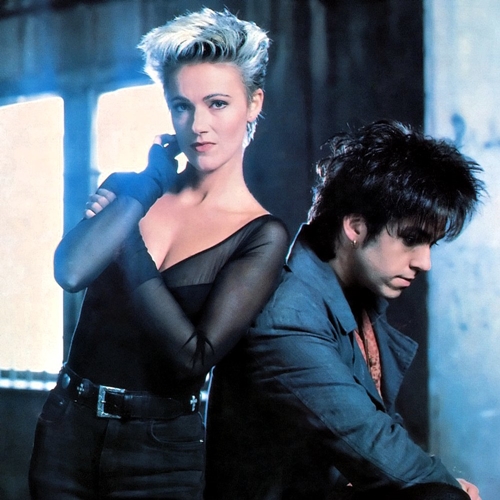 Roxette took much of their inspiration from 1960s rock music, rather than from more recent acts.

This, according to Gessle, is mainly because most of the songs from that era “were based around strong melodies.”

7. Their first global hit only received airplay after an American exchange student got it onto US radio 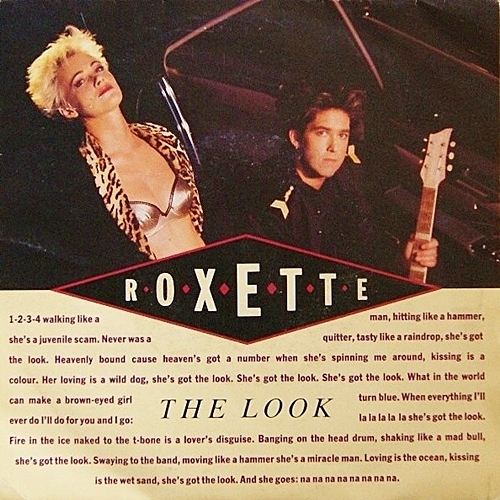 Whilst studying in Sweden, a US exchange student by the name of Dean Cushman heard the duo’s hit song The Look.

He took the record back home to the US, gave it to his local radio station, and the song soon became a big hit, quickly spreading to other radio stations across the country and eventually reaching number one on the US charts.

6. It Must Have Been Love was only chosen for the Pretty Woman soundtrack because they had no time to write a new song 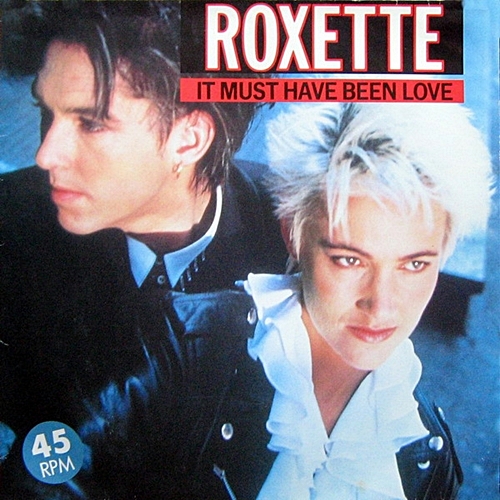 In 1990, Touchstone Pictures approached EMI and Roxette about contributing a song to the Pretty Woman soundtrack, something the duo were very keen to do.

Unfortunately, Fredriksson and Gessle did not have enough time to compose anything new, so instead chose It Must Have Been Love, a song they had written two years beforehand. 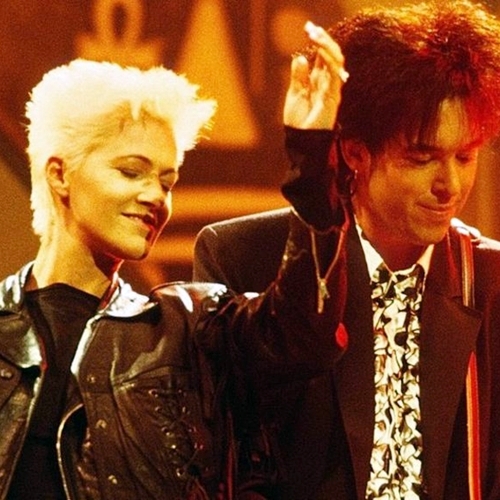 Roxette had an impressive 19 top 40 hits in the UK singles charts, and unlike many groups of the era, even managed to break America.

Roxette had four US number ones, with their songs The Look, Listen to Your Heart, It Must Have Been Love and Joyride.

4. They were known for being able to drink other acts under the table 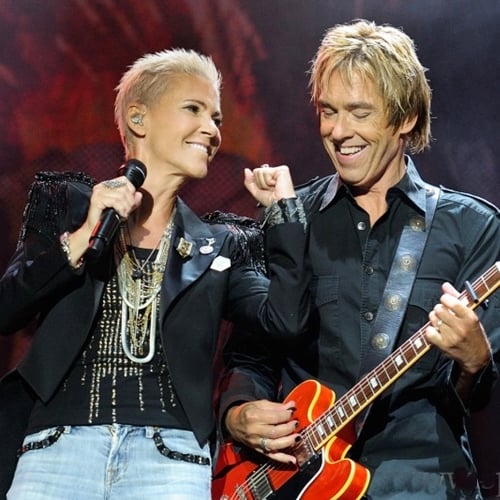 Despite managing to stay clear of drugs, Roxette were still well known in the industry for being able to drink other acts under the table.

This was especially the case with Fredriksson, who according to Gessle, “would always outlast them all.”

3. They were given their own postage stamp in Sweden 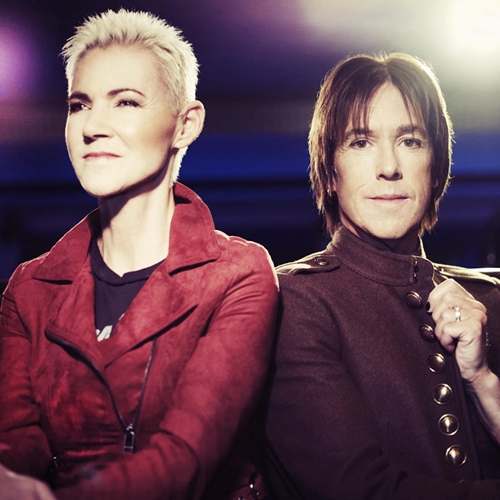 When your face is printed on a postage stamp in your native country you know that you’ve made it big, and that’s exactly what happened to Fredriksson and Gessle in 1991.

The duo were honoured with their own stamp in Sweden, alongside the singers Lena Philipsson and Jerry Williams.

2. Marie Fredriksson died in December 2019 after a 17-year battle with cancer 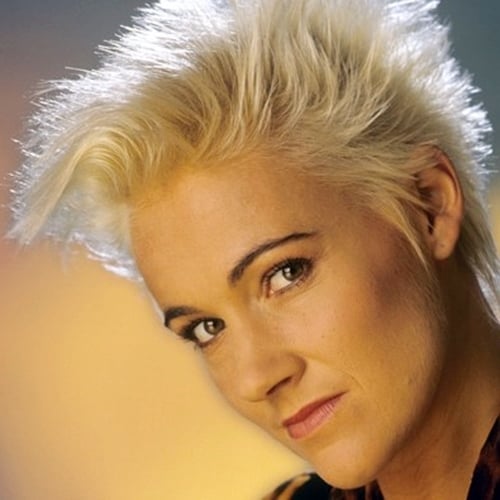 Marie Fredriksson sadly passed away in December 2019, at the age of 61. She was diagnosed with a brain tumour in 2002, and battled the cancer for 17 years before her death.

Even the King of Sweden paid tribute, releasing a statement that said “we have been struck by the sad news that singer Marie Fredriksson has passed away. For many in our country, even in my family, her music is closely associated with memories from particularly important moments in life.” 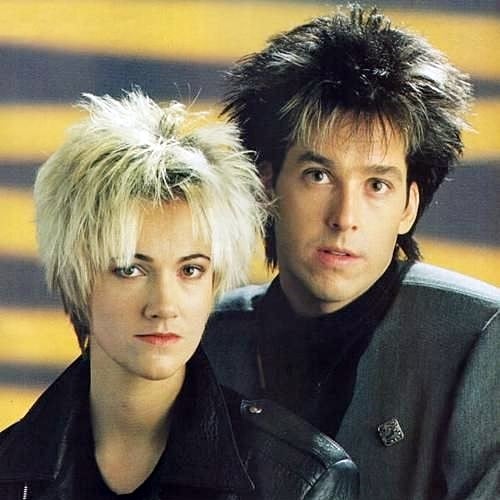 Despite their massive success across the globe with 75 million records sold, Roxette are still only the second best selling music act in Sweden’s history.

The number one spot is of course taken by ABBA, one of the best selling music acts of all time with over 150 million record sales.