Whether she’s fighting off the ghastly Michael Myers in the Halloween franchise, winning awards for her brilliant performance in Trading Places or playing Arnold Schwarzenegger’s wife in the blockbuster action classic True Lies, we’re always impressed when we watch a film starring the fabulous Jamie Lee Curtis.

Below are 10 fascinating facts about this true legend of the silver screen. 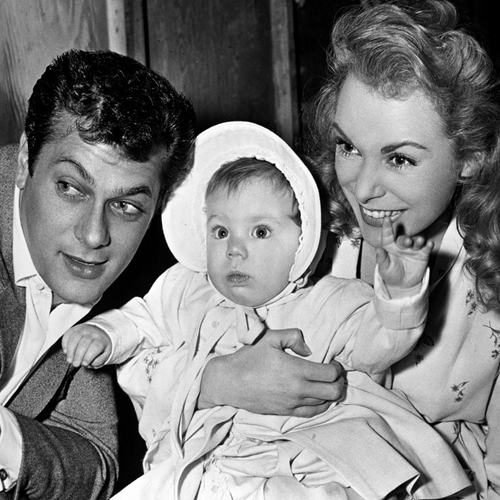 Born on the 22nd November 1958 in Santa Monica, California, Jamie Lee Curtis is the daughter of the late, legendary Hollywood actors Tony Curtis and Janet Leigh.

Tony Curtis’ career spanned six decades and included the 1959 comedy classic Some Like it Hot, which the American Film Institute once voted the funniest American film ever made. Janet Leigh meanwhile is probably best known for starring as Marion Crane in Alfred Hitchcock’s Psycho, for which she won the Golden Globe Award for Best Supporting Actress.

9. She got her role in Halloween almost immediately after dropping out of university 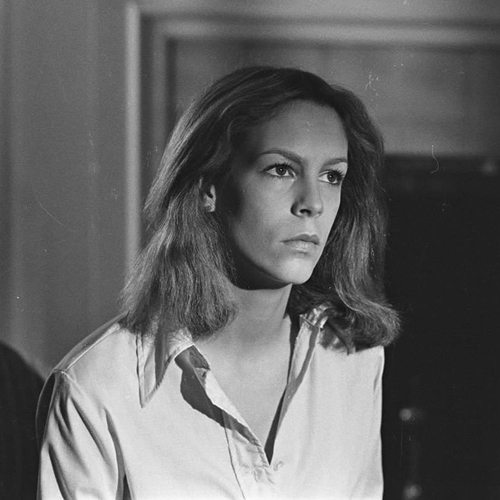 After finishing at Los Angeles Westlake School and Beverly Hills High School, Curtis studied Law at the University of the Pacific in California, but dropped out after only one year in order to pursue a career as an actor.

Only one year later, in 1978, Curtis made her acting debut in John Carpenter’s classic horror film Halloween, a role which led to her starring in a number of subsequent horror films and which launched her career in Hollywood.

8. Her father cut her and her siblings out of his will five months before he died 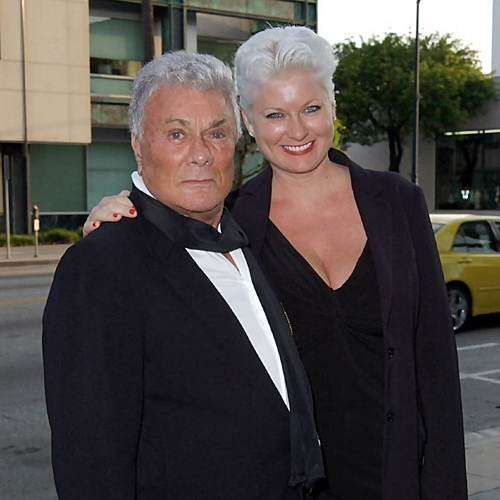 Jamie Lee’s parents divorced in 1962 after eleven years of marriage. After this time, Jamie Lee has said that her late dad, who went on to marry a further five times, was “not interested in being a father.”

Not only that, but after he died in 2010, Jamie Lee found out that her father had written her and her siblings out of his will, instead leaving everything to his sixth wife Jill Vandenberg, who was 45 years his junior.

7. She was once addicted to both alcohol and painkillers 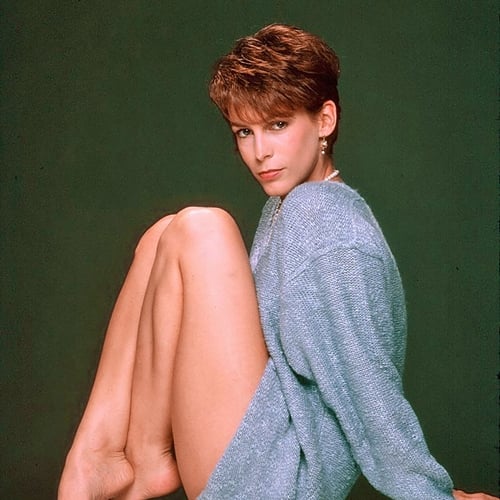 Curtis was once addicted to the painkillers that she started taking after a cosmetic surgical procedure. She is also a recovering alcoholic.

Curtis has been clean since 1999, however, and has been quoted as saying that recovering from her addictions is the greatest achievement of her life.

6. She has a BAFTA and a Golden Globe, but has never even been nominated for an Oscar 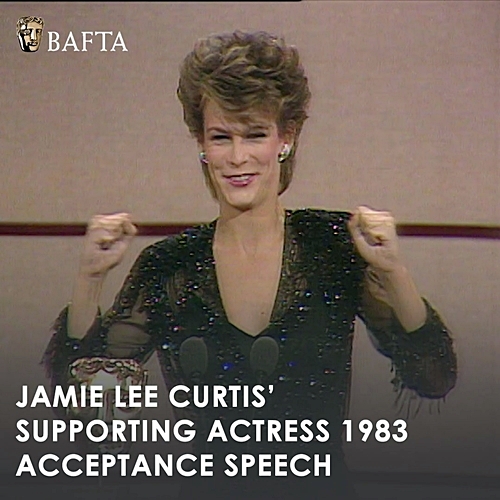 Curtis has been presented with a number of major awards throughout her career, including the Best Actress in a Supporting Role BAFTA for her role in the 1983 Dan Aykroyd and Eddie Murphy film Trading Places.

Curtis also won the Best Actress in a Comedy or Musical Golden Globe Award for her performance alongside Arnold Schwarzenegger in James Cameron’s 1994 big budget action comedy True Lies. Shockingly, she has yet to be nominated for an Academy Award.

5. She’s married to This is Spinal Tap writer-star Christopher Guest 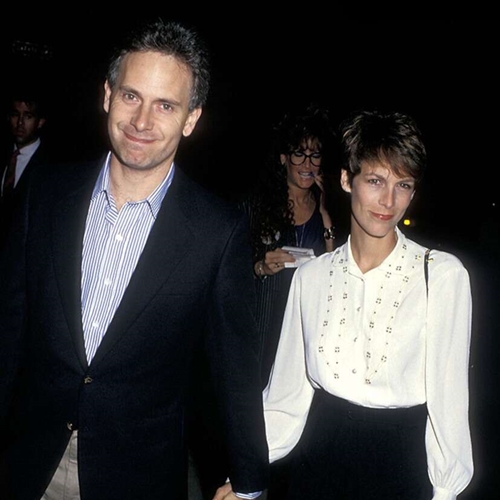 Curtis has for 36 years been married to Christopher Guest, who is best known for writing and starring in the classic 1984 mockumentary comedy film This is Spinal Tap.

Curtis married Guest just five months after she saw a picture of him in Rolling Stone magazine, at which time she told her friend Debra Hill “I’m going to marry that guy.” The couple have two adopted children.

4. Her official title is The Right Honourable Lady Haden-Guest 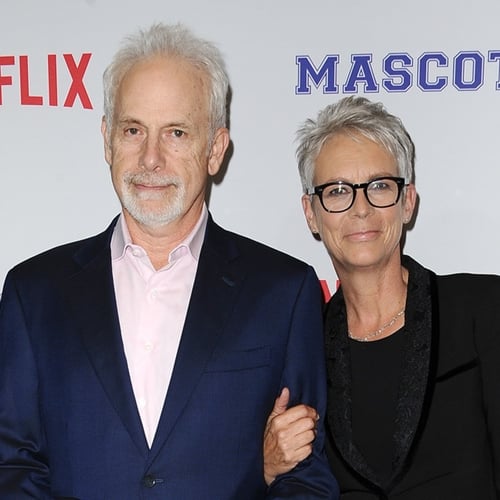 When Curtis’ father-in-law died in 1996, by the laws of British peerage her husband Christopher Guest became the fifth Baron Haden-Guest.

This meant that Curtis became the Right Honourable Lady Haden-Guest, a title she has rejected outright by saying “it has nothing to do with me.”

3. She has made a name for herself as an inventor 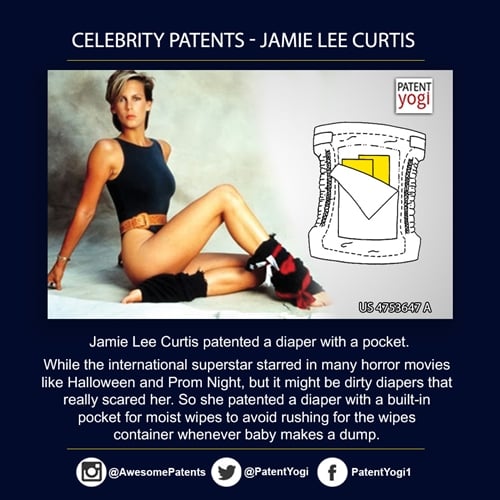 Curtis has made something of a name for herself as an inventor, being granted a patent in 1987 after she designed nappies that come with a pocket containing wet wipes.

Curtis refused to allow her invention to be sold until companies started selling biodegradable nappies, however, and after her initial patent expired, successfully applied for a second one that runs until the year 2036. 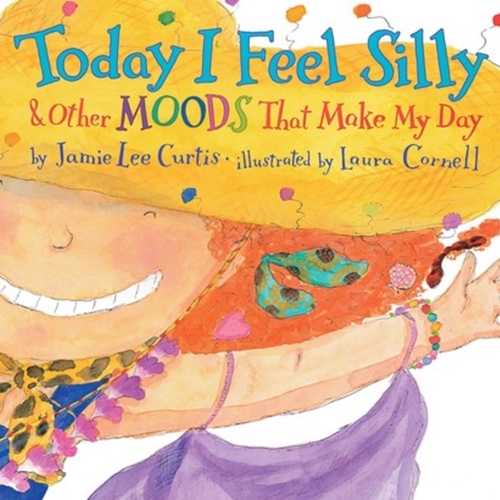 Curtis is a well-renowned author who has written a number of children’s books, including the 1998 releases Other Moods That Make My Day and Today I Feel Silly, both of which made New York Times’ Best Seller list.

She also writes blogs for HuffPost (formerly The Huffington Post), and is also forthright about her political views. Curtis recently supported Hillary Clinton during her 2016 presidential campaign.

1. She’s a massive fan of World of Warcraft 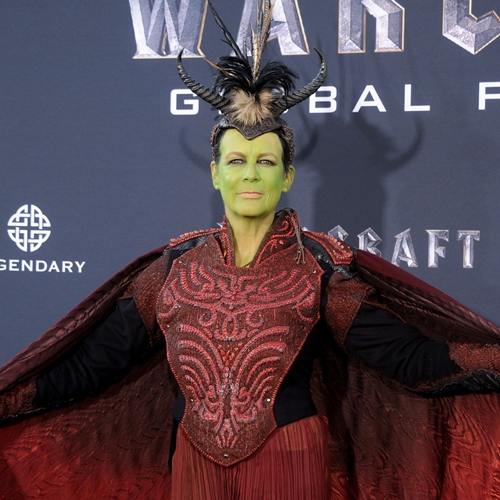 Curtis is a massive fan of the popular online multiplayer video game World of Warcraft, and has attended a number of fan gatherings in disguise.

Curtis was invited to the world premiere of the 2016 Warcraft film along with her son Thomas; of course, she turned up in full costume.