10 Facts About Erasure That’ll Stay With You, Always

A popular late 80s and early 90s group that originally formed in 1985, Erasure are one of the most prolific and successful British music acts of all time.

10. Vince Clarke was also a founding member of both Depeche Mode and Yazoo 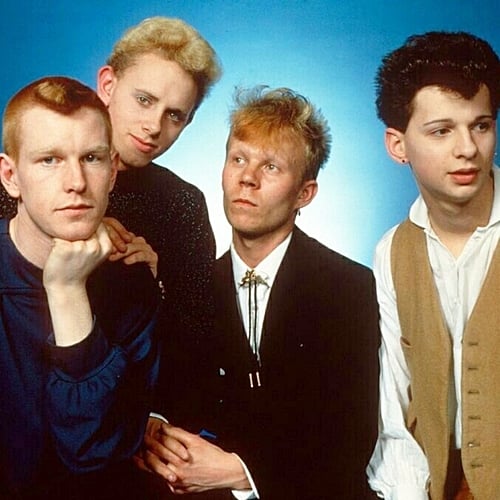 Before forming Erasure with Andy Bell, Vince Clarke was a founding member of Depeche Mode, and the sole writer of the group’s first three singles, including their breakthrough hit Just Can’t Get Enough.

After leaving Depeche Mode in 1981, Clarke founded Yazoo with Alison Moyet, with whom he released two commercially and critically successful albums in two years.

9. Clarke met Andy Bell after placing an advert in a music magazine 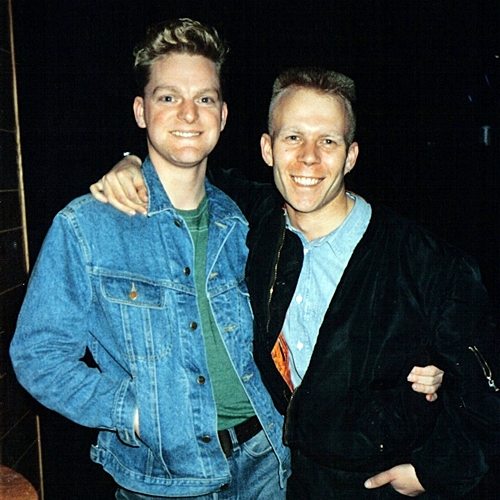 Looking for a vocalist for ‘a new musical project,’ Vince Clarke placed an advert in the former British music publication Melody Maker.

Andy Bell responded and spent time practicing for his audition by listening to Alison Moyet and the Communards.

8. They single-handedly started an ABBA revival 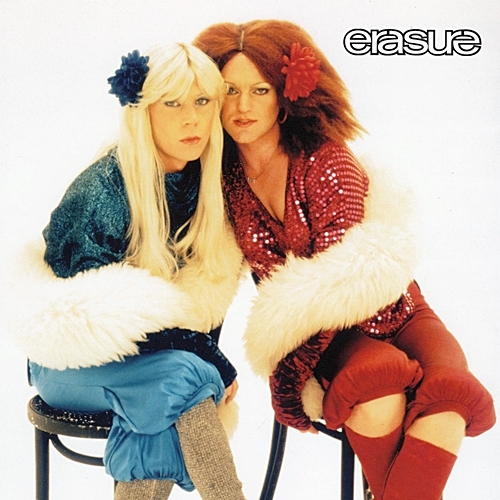 Despite releasing five successful albums between 1986 and 1991 and having a number of hit singles, it wasn’t until 1992 that Erasure had their first UK number one single.

This came with the release of their EP Abba-esque, which contained cover versions of five ABBA songs, and was the main reason for a big ABBA revival in the 1990s.

7. They have had a top-five hit AFTER the millennium 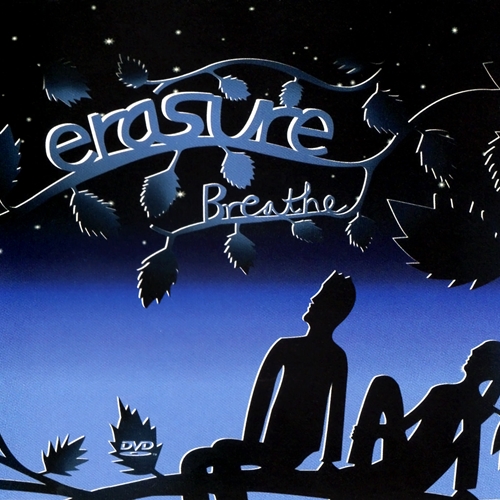 Despite Erasure albums from the mid-1990s onwards not having anywhere near the same amount of success as the ones released during their first decade as a group, they did still have a single make the top five after the millennium.

This was with the song Breathe, taken from their 11th studio album Nightbird, which charted at number four in the UK as well as number one on the US Dance Chart.

6. They have sold over 25 million albums worldwide 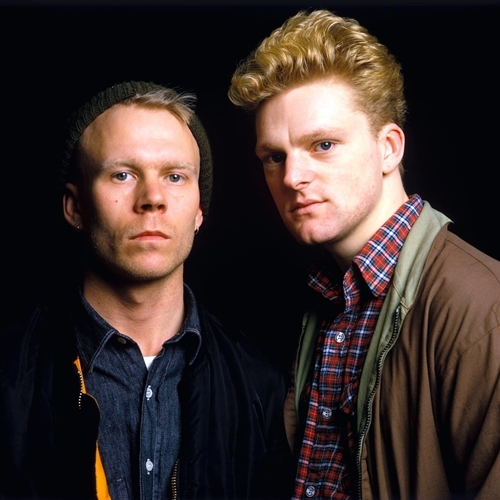 Erasure was one of the most successful music acts from the late 80s until the mid-90s, achieving 24 consecutive Top 40 hits in the UK as well as five number one albums.

They have sold over 25 million albums across the globe and even had three top 20 hits in the US, they being A Little Respect, Always and Chains of Love, the latter of which gave them their highest charting song at number 12.

5. The duo are renowned within the LGBT community 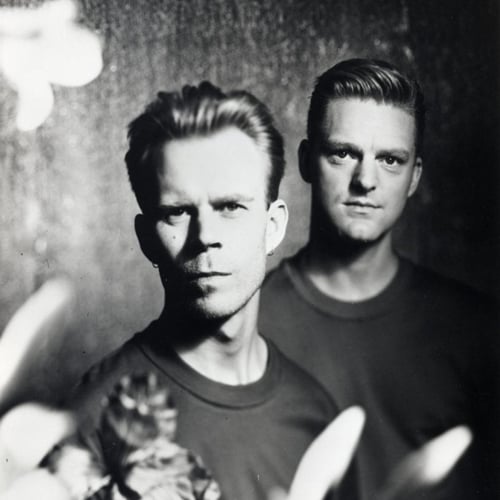 Erasure have always been extremely popular within the LGBT community, with the openly gay Andy Bell being something of an icon.

Bell is well known for having a flamboyant presence on stage, in stark contrast to Clarke’s more deadpan nature.

4. They have both released solo albums 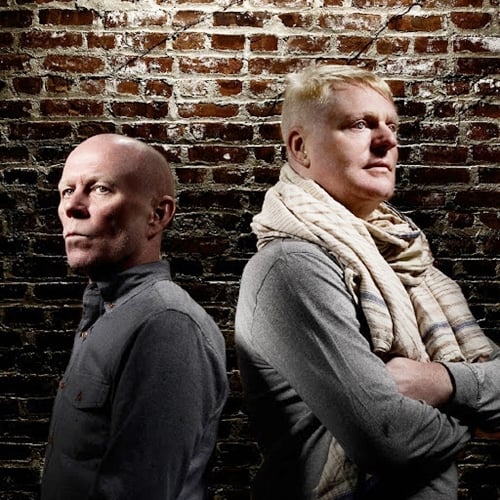 Both Andy Bell and Vince Clarke have released solo albums, although Clarke has only ever released one CD that hasn’t seen him collaborating with another artist. 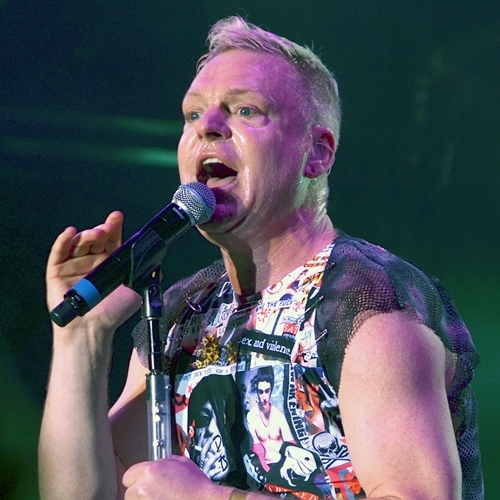 During an interview in 2004, Andy Bell announced that he has been HIV positive since 1998, and commented on the complacency about HIV among gay men.

Bell’s long time partner Paul Hickey died in 2012 at the age of 62, and Bell has since married Stephen Moss.

2. Vince Clarke will be inducted into the Rock and Roll Hall of Fame in 2020 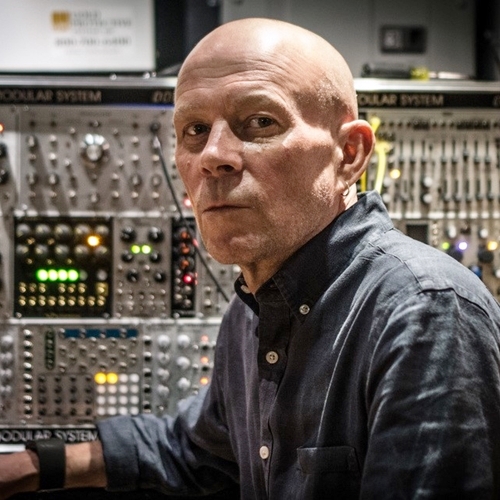 Vince Clarke will be inducted into the Rock and Roll Hall of Fame in 2020; not because he is a member of Erasure, but because he was a founding member of Depeche Mode.

Since 2004 Clarke has been married to Tracy Hurley, with whom he has a son called Oscar. They live in Brooklyn, New York.

1. They are still releasing new material 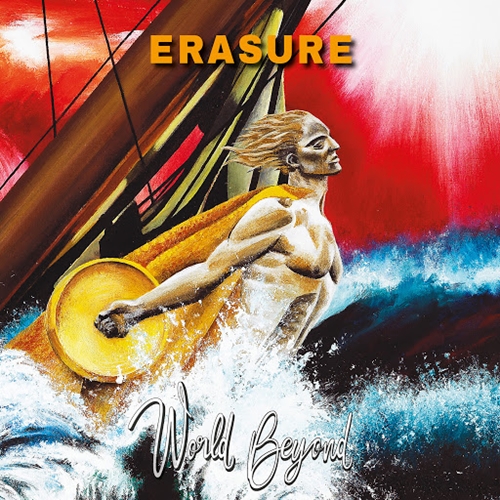 Erasure is one of the most prolific acts in British pop music history, releasing 18 studio albums in 34 years, as well as a number of EPs and Greatest Hits albums.

In all, Erasure have recorded over 200 tracks, the most recent of their releases being the album World Beyond in 2018.