It was described as “fast, furious and funny” upon its release, and Beverly Hills Cop would go on to become one of the most popular action comedies of all time. Below are 10 fast-talking, funny, fascinating facts about a film that is surely Eddie Murphy’s crowning achievement.

10. The first draft of the script had the title Beverly Drive 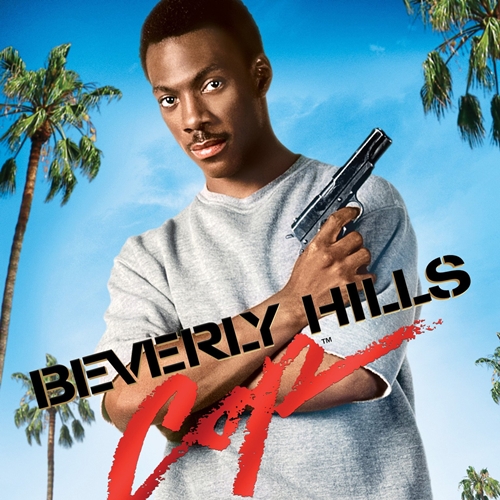 Producer Don Simpson came up with the idea for Beverly Hills Cop as far back as 1977, at which time he hired screenwriter Danilo Bach to pen a script.

Bach’s original script, which he gave the title Beverly Drive, was an action film starring a police officer from Pittsburgh called Elly Axel.

9. Harrison Ford turned down an offer to play Axel Foley 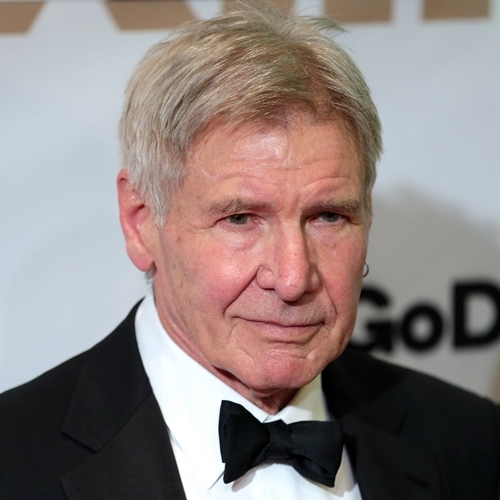 A number of actors were considered for the role of Detroit cop Axel Foley during the five years it took to develop the film’s script, including the late Richard Pryor, James Caan, Al Pacino, Mickey Rourke and even Harrison Ford, who was offered the role but turned it down.

Taxi Driver and Goodfellas director Martin Scorsese has also revealed that turned down the opportunity to helm the film, saying “I was getting many scripts. Witness, Beverly Hills Cop, there were a lot. But I didn’t want to make those.”

8. Martin Brest made the decision to direct the film on the flip of a coin 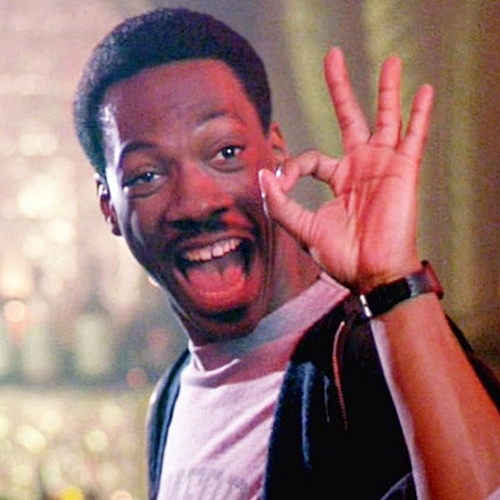 After he was fired from the film WarGames, which was only the second time he had ever been hired as a director, Martin Brest had resigned himself to never working in Hollywood again.

Producers Don Simpson and Jerry Bruckheimer disagreed, but their invitation to direct Beverly Hills Cop was turned down by Brest multiple times, until he finally decided to flip a coin to make the decision for him. The coin told him that he should take the job, and Brest would go on to direct the likes of Midnight Run and the Academy Award-winning Scent of a Woman.

7. Sylvester Stallone’s proposed version of the film was deemed too expensive 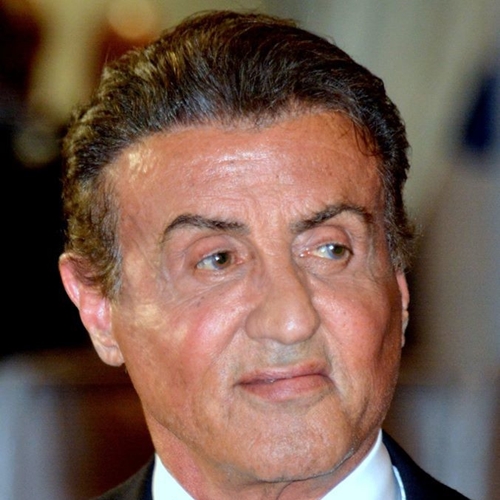 Beverly Hills Cop was at one point going to be a vehicle for Sylvester Stallone, who was keen for it to be a traditional action film rather than the buddy cop comedy it ended up becoming.

Paramount Pictures were concerned that Stallone’s script rewrite would have made the film too expensive, so the Rocky star pulled out two weeks before filming began, only to be replaced by Eddie Murphy.

6. Laughter from the cast and crew ruined hundreds of takes 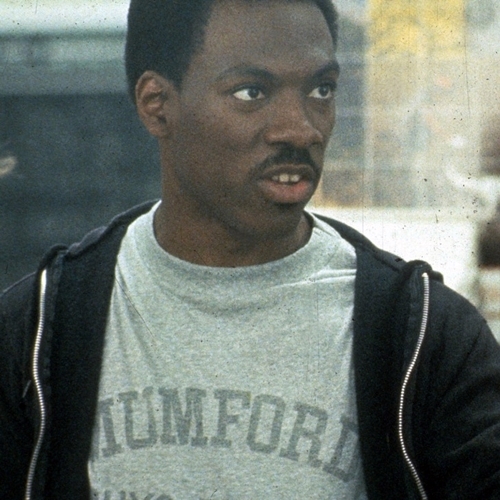 Many of the film’s hilarious moments were improvised by Eddie Murphy and his talented colleagues, which led to hundreds of takes being ruined due to laughter from other members of the cast and crew.

If you look carefully at the scene in which Murphy defends his colleagues by describing them as “super cops,” you can see actor John Ashton pinching his face and looking down as he desperately tries not to laugh.

5. A police advisor refused to accompany filmmakers to one location 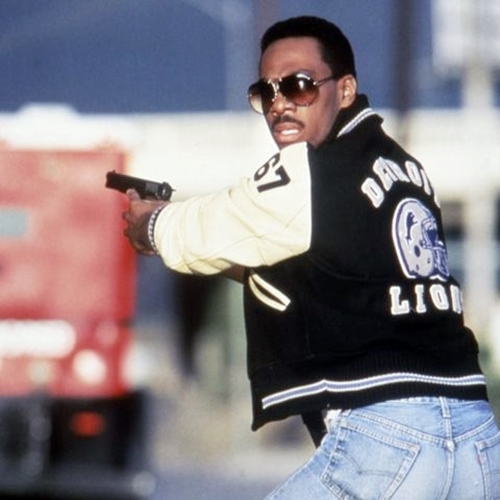 The production hired a real policeman to act as an advisor whilst they were filming in Detroit, but the off-duty officer refused to accompany the cast and crew to some of the more challenging areas of the United States’ largest city.

Thankfully, despite refusing to enter one of Detroit’s most notorious housing projects, the officer was able to greatly assist filmmakers when it came to proper police procedures.

4. An actor can be seen holding a script in the completed film 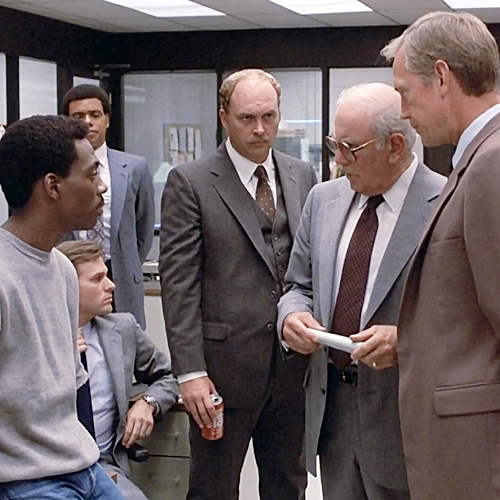 Constant rewrites meant that actors were occasionally given their lines just moments before they would be asked to read them out in front of director Martin Brest’s camera.

Stephen Elliott can even be seen holding a rolled-up script in the completed film, but believing that it fit the actor’s police chief character, Breast didn’t see any reason to re-shoot the scene.

3. The film’s fourth week of release was its most profitable 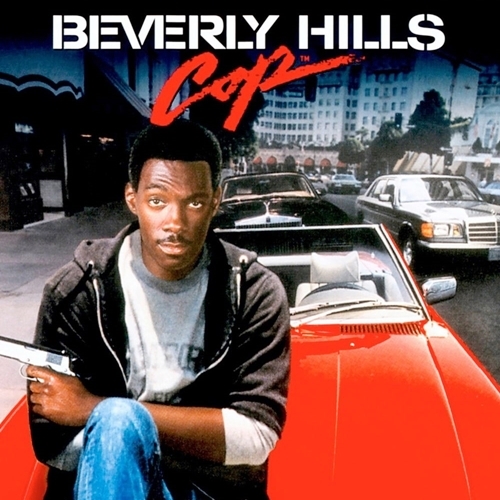 Unusually for a blockbuster film, Beverly Hills Cop’s box office figures were modest at first, but quickly picked up due to positive word of mouth from entertained audiences.

The film made a decent $15 million on its first seven days of release, and the returns only increased in the weeks that followed, with its most profitable period being week four, when it made well over $20 million. 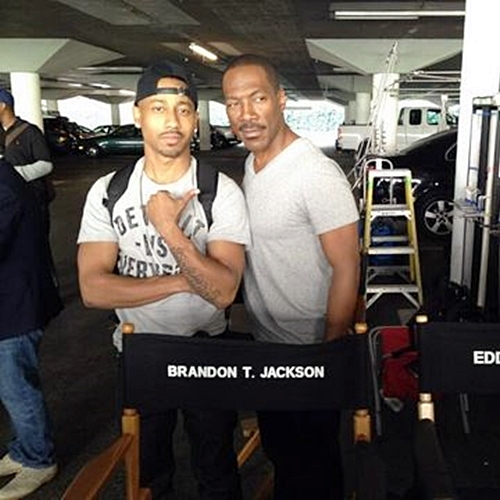 The pilot was helmed by Men in Black and The Addams Family director Barry Sonnenfeld, but despite positive test screenings it was not picked up by a TV network.

1. A fourth film in the series is heading to Netflix 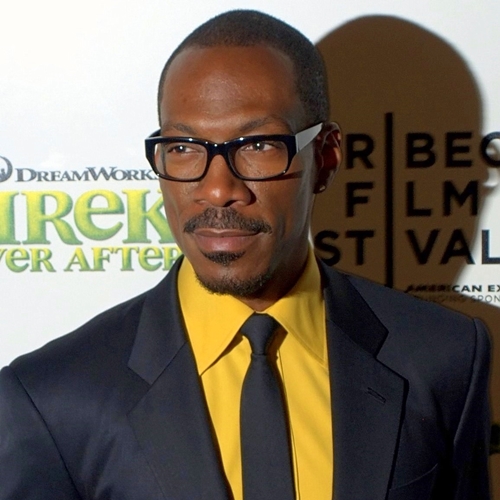 We had resigned ourselves to 1994’s Beverly Hills Cop III being the final entry in the brilliant buddy cop franchise, so were delighted to find out that a fourth film will soon be heading to Netflix.

The streaming giant signed a licencing deal with Paramount Pictures in 2019, and it was recently announced that the film is “one step closer” to entering production. “They’ve been trying to make another Beverly Hills Cop for 15 years now,” Eddy Murphy was recently quoted as saying. “Right now Netflix has it and they’re trying to develop a script, that’s what we’re supposed to be doing next.”