Helmed by the Academy Award-winning director of the 1967 classic The Graduate, Working Girl is a brilliant comedy-drama featuring an all-star cast that includes Melanie Griffith, Sigourney Weaver, Harrison Ford and Alec Baldwin.

Working Girl follows Tess (Griffith) as she tries to one-up her boss, Katharine (Weaver). Angry at Katharine for stealing her ideas, Tess gets her revenge by making a major deal with investment broker Jack (Ford) – as well as a frisson – until Katharine finds out what she’s been up to and things start to get ugly.

We’ve put the work in, and girl have we found some fascinating facts about this 1988 film, billed as Cinderella for the corporate 80s world.

10. No-one expected it to be a box office success 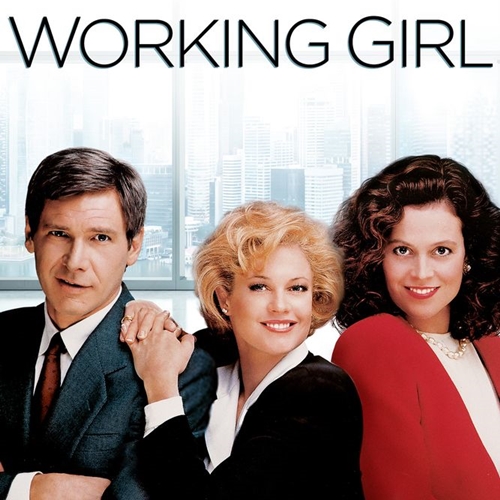 There wasn’t much confidence that Working Girl would be a box office success, with even screenwriter Kevin Wade’s agent telling him that it would never be made.

The film did end up being a success, however, making over $100 million from a budget of just under $30 million. Kevin Wade fired that agent.

9. Katharine was originally written as a man 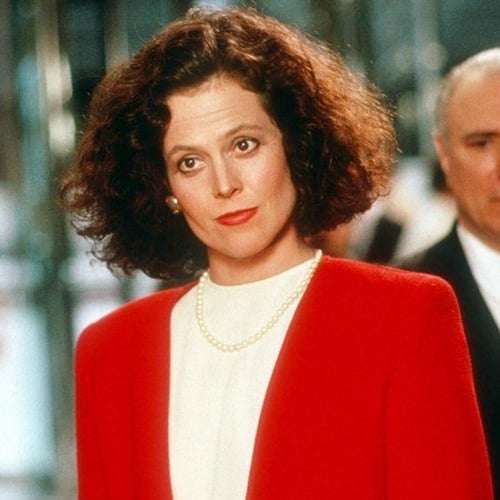 In the first draft of the film’s screenplay, Sigourney Weaver’s Katharine was initially written as a male part.

“In the first draft, the Katharine Parker character was a man,” producer Douglas Wick has revealed. “I got a call from Kevin and he said, ‘I’ve got a great idea, Tess should be working for a woman.’” 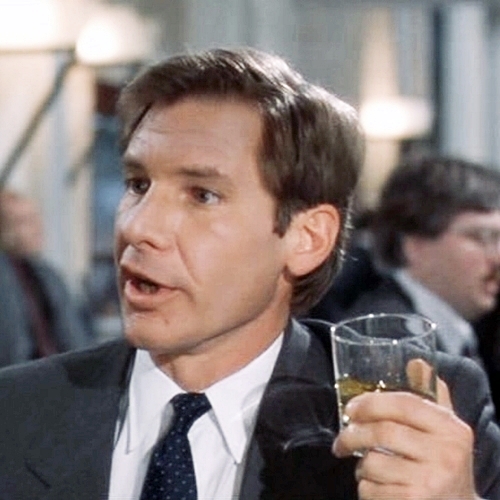 Alec Balwin was all set to play Jack Trainer, Working Girl’s male lead, until 20th Century Fox decided they would willing to increase the film’s budget to entice Harrison Ford to the project.

This meant that Baldwin was asked to play Mick Dugan instead, and supposedly accepted the effective demotion without complaint. That’s right – Alec Baldwin purportedly didn’t kick up a fuss.

7. It could have starred Michelle Pfeiffer, Madonna or Brooke Shields 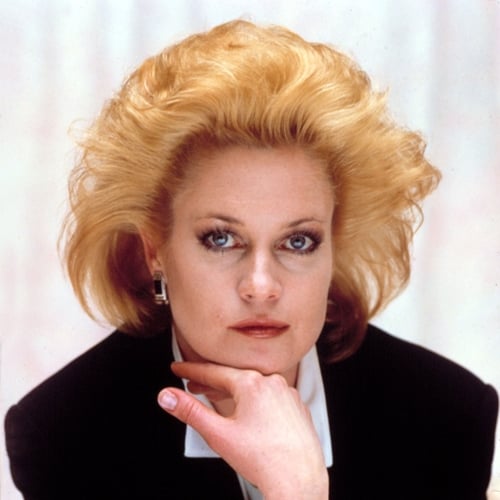 A number of actresses were considered for the role of Tess McGill before Melanie Griffith was cast, including the Queen of Pop herself.

Not only were Michelle Pfeiffer, Brooke Shields and Lorraine Bracco all in the picture, but reports at the time suggested that director Mike Nichols was also considering hiring Madonna.

6. Melanie Griffith tried to have a fling with Alec Baldwin 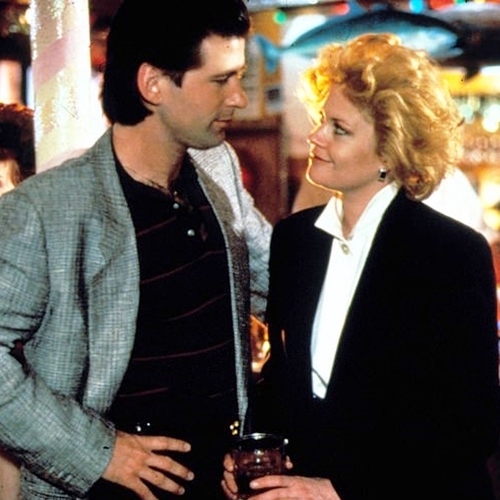 Melanie Griffith has admitted that she found her co-star Alec Baldwin (who plays her cheating boyfriend Mick) extremely attractive, and even went so far as to pursue a romance with the actor.

5. Nora Dunn had a massive crush on Harrison Ford 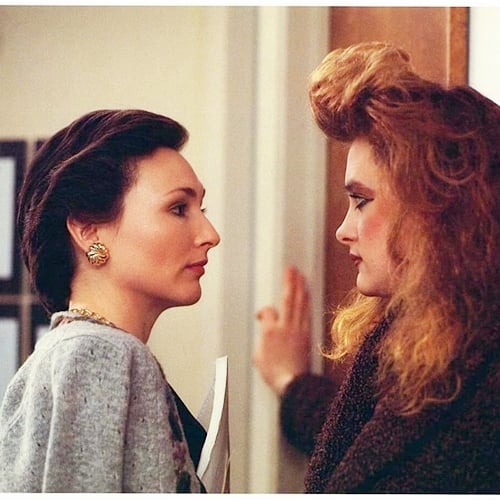 “He was in such great shape and such an absolutely perfect movie star. The whole package,” Dunn has confessed. “I disowned everything about myself, I even had my hand in my pocket wrenching off my wedding ring. I turned into a complete ignoramus.”

4. The scenes on the ferry were filmed illegally 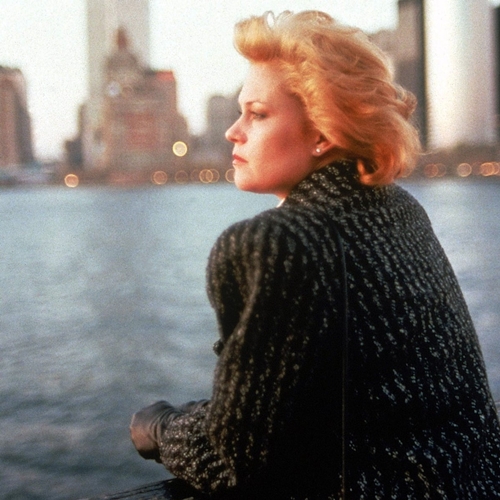 Melanie Griffith has revealed that the film’s opening sequence, which shows footage of commuters on the Staten Island Ferry in New York, was filmed illegally.

“Our first day of filming was actually for the first shot in the film on the ferry, and we shot it illegally,” Griffith has been quoted as saying. “There we were with Joan Cusack, with the big hair and the tennis shoes with all just regular people on the Staten Island Ferry. We shot it without anybody knowing.”

3. It won one Academy Award from five nominations 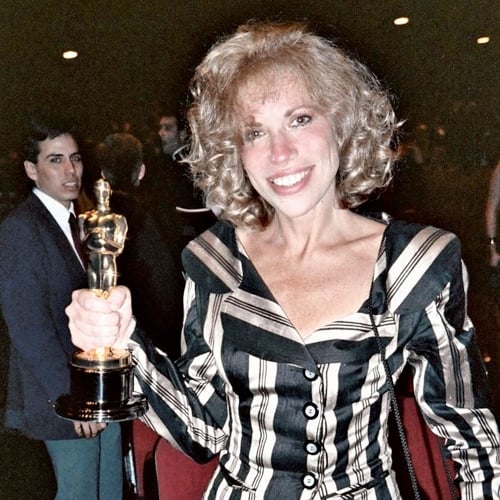 The film was also nominated in four other categories: Best Picture, Best Actress (for Melanie Griffith) and Best Supporting Actress, for which both Sigourney Weaver and Joan Cusack were in contention.

2. Sandra Bullock starred in a Working Girl TV spin-off in 1990 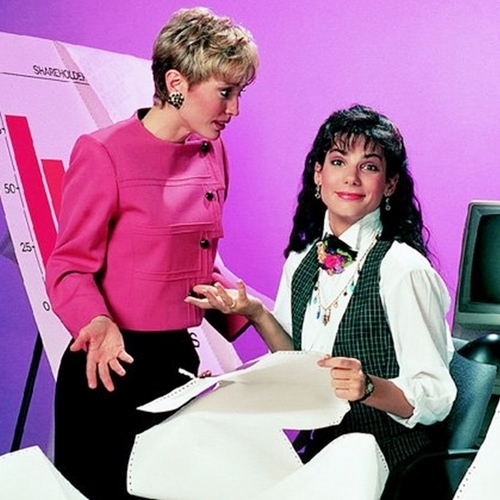 Unfortunately ratings for the show were so poor that it was quickly cancelled, and only eight of its twelve episodes were ever aired.

1. A stage musical adaptation is in development 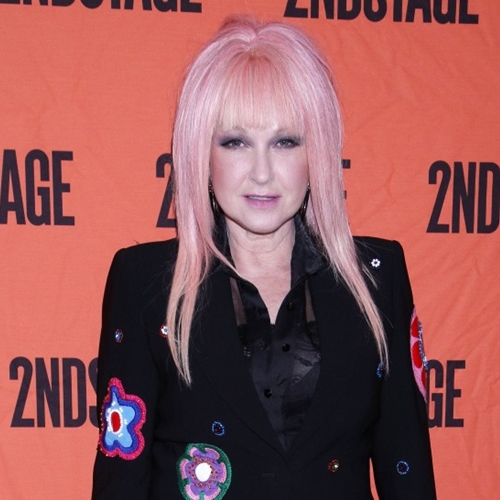 A Working Girl stage musical has been in the works since 2017, and the latest reports suggest that it is due to launch in 2021 or 2022.

The musical, which will debut ‘out of town’ with the goal of transferring to Broadway, will feature music written by legendary 1980s musician and Kinky Boots songwriter Cyndi Lauper.