Based on comic house 2000 AD’s longest running and best known character, 1995’s Judge Dredd saw the legendary, futuristic street judge get framed for murder by his own brother. The film made what some fans would say is the cardinal sin of removing Dredd’s helmet, and it’s fair to say that the critical response to the movie was somewhat less than enthusiastic. However, we believe that Judge Dredd is an entertaining curiosity that is still well worth a watch, and it also has a fascinating history with plenty of juicy behind the scenes gossip. Below are 10 interesting facts about this sci-fi flop.

10. It could have starred Arnold Schwarzenegger as Dredd 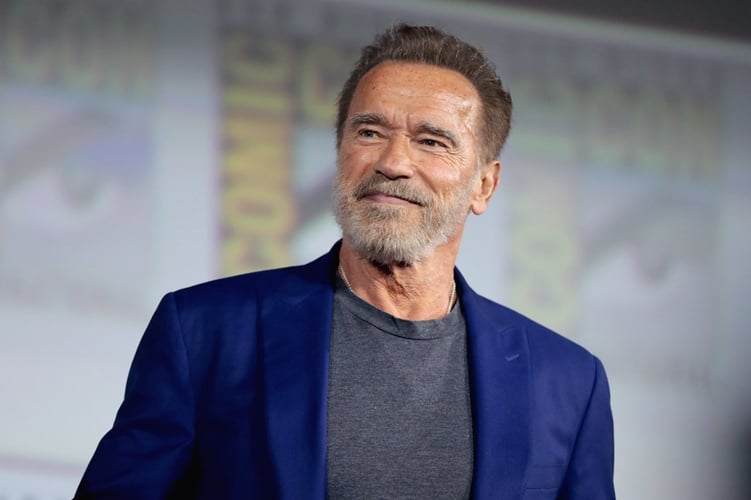 Perhaps unsurprisingly, when Judge Dredd was in the early stages of development, Arnold Schwarzenegger was reportedly considered for the lead role. Home Alone and Goodfellas star Joe Pesci also turned down the opportunity to play Dredd’s sidekick, Herman ‘Fergee’ Ferguson.

Directors said to be considered before Danny Cannon was hired were Die Hard 2, Cliffhanger and Deep Blue Sea director Renny Harlin, as well as the late director of The Omen, Superman and Lethal Weapon, Richard Donner. 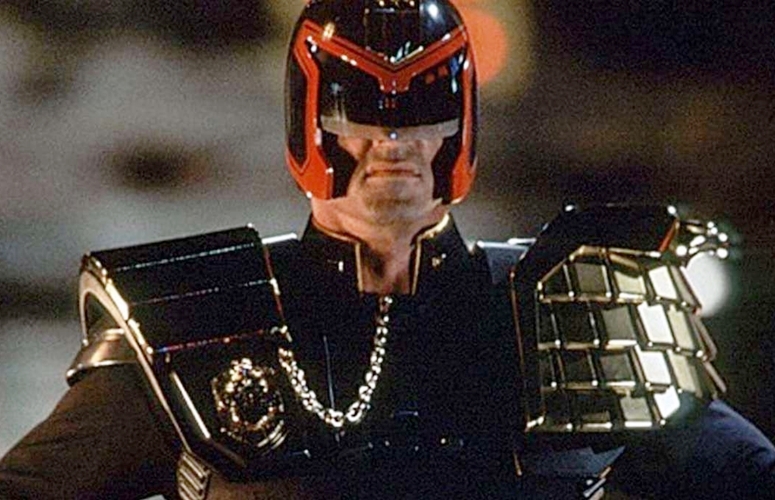 The world famous fashion designer Gianni Versace was hired to create costumes for the Judge Dredd film, all of which were ultimately rejected by the production.

Had Versace’s designs been used, Judge Dredd may well have been dressed in a skintight, blue leotard with a Batman-style codpiece.

8. Rob Schneider’s on set accident can be viewed online 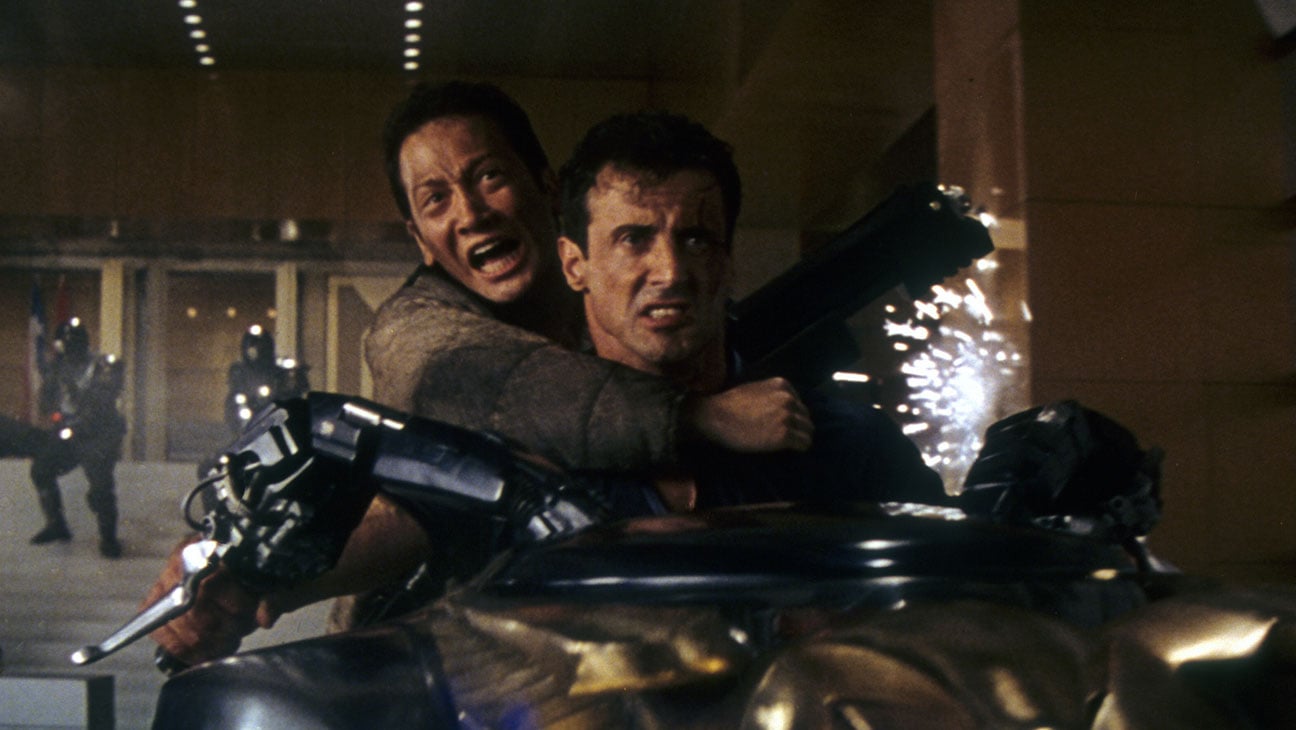 Rob Schneider was cast in the role that Joe Pesci turned down, and the former Saturday Night Live comedian’s enthusiasm for the role almost led to him suffering a serious on-set accident.

In an incident that can still be viewed online, Schneider slips and falls down a row of stairs before appearing to land on his face. Thankfully, the star was not seriously injured and was able to continue filming as if nothing had happened. 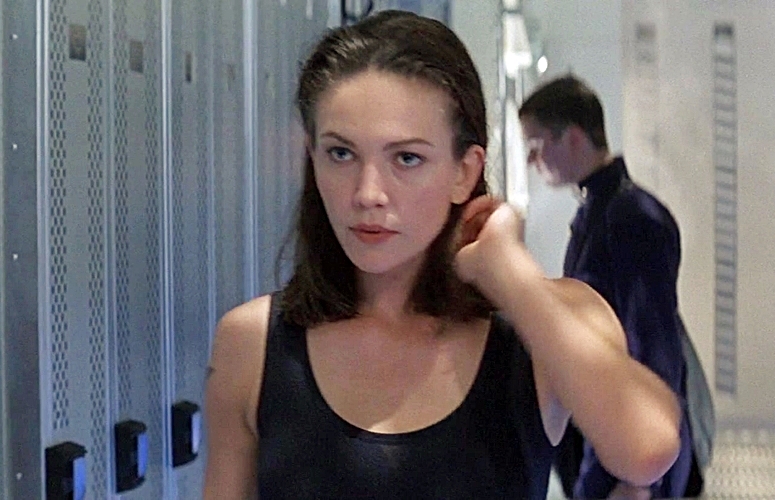 Diane Lane stars in the film as Dredd’s colleague Judge Hershey, a role which had producers making requests for Lane to appear naked in the film – requests Lane denied.

“I had this phobia that they were going to get my butt on screen at the same time as Sylvester Stallone’s,” the actress was later quoted as saying. “I’m like Judge Bone and he’s got these cinder blocks for glutes. I cannot be on camera the same time as him.”

6. The director behaved erratically to assert dominance on set 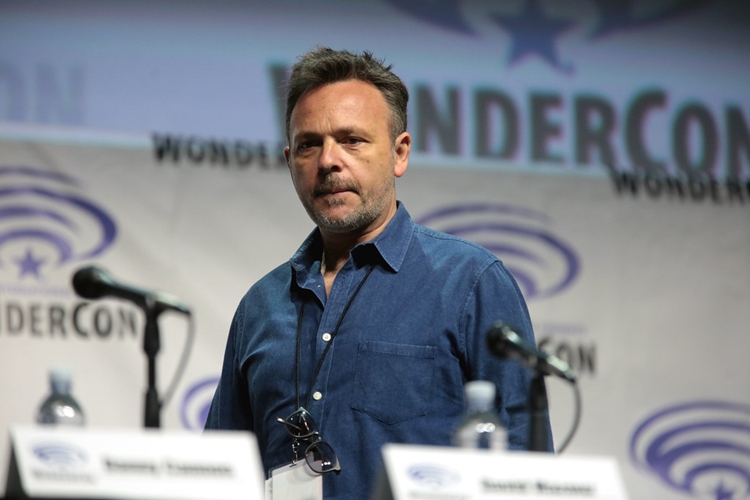 Production of Judge Dredd was troubled right from the start, not least because of on set behaviour from director Danny Cannon that could best be described as erratic.

Sylvester Stallone later shed some light on these rumours, saying “I knew we were in for a long shoot when Danny Cannon, who’s rather diminutive, jumped down from his director’s chair and yelled to everyone within earshot, “Fear me! Everyone should fear me!” then jumped back up to his chair as if nothing happened.”

5. The film was recut five times to remove a number of violent scenes 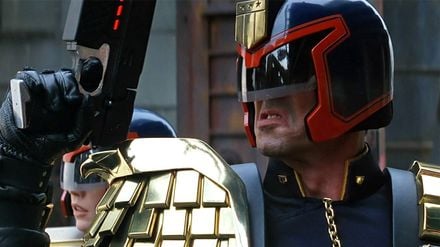 Against the wishes of its director Danny Cannon, Judge Dredd was recut and resubmitted to the Motion Picture Association of America five times, in a successful attempt to reduce its rating from an adults-only R to a family friendly PG-13.

Cannon claimed that the final version of the film was completely different to the original script, and vowed that he would never again work with another big name actor.

4. The original violent ending was removed in its entirety 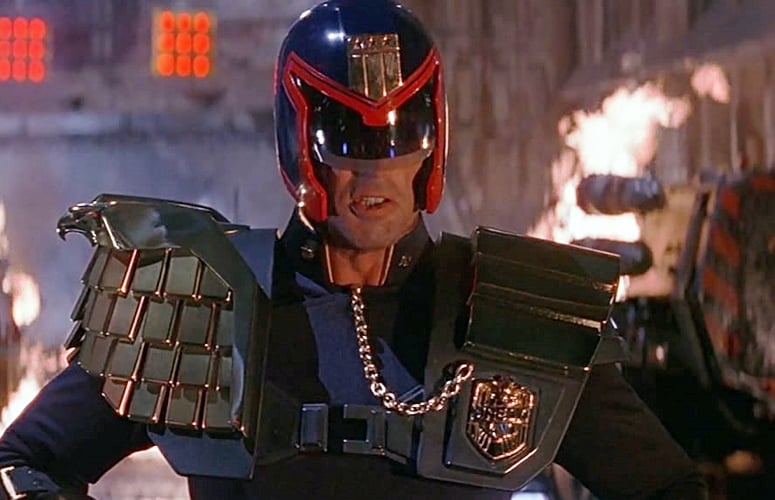 Other dark, violent scenes to be left on the cutting room floor included one that showed the warrior robot killing Judge Griffin by ripping off his arms and legs.

3. The film’s soundtrack nearly contained the last ever song written by a missing British rock star 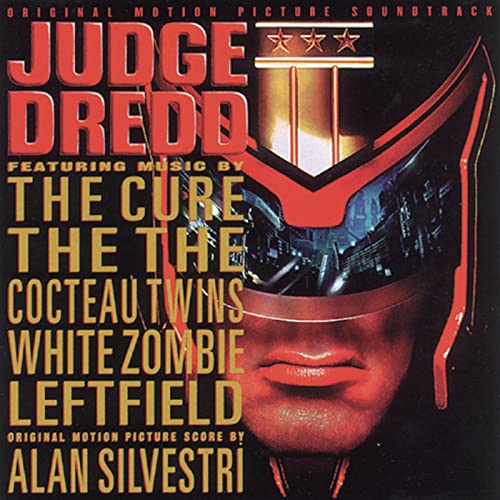 Judge Dredd’s closing credits uses the track Dredd Song by the alternative British rock band The Cure, but the soundtrack also nearly contained the last ever song to be written by a missing British rock star.

The song Judge Yr’self by the Manic Street Preachers was the last song to be written by the Brit band’s former member Richey Edwards, who went missing on February 1st 1995 and was later declared ‘presumed dead.’ 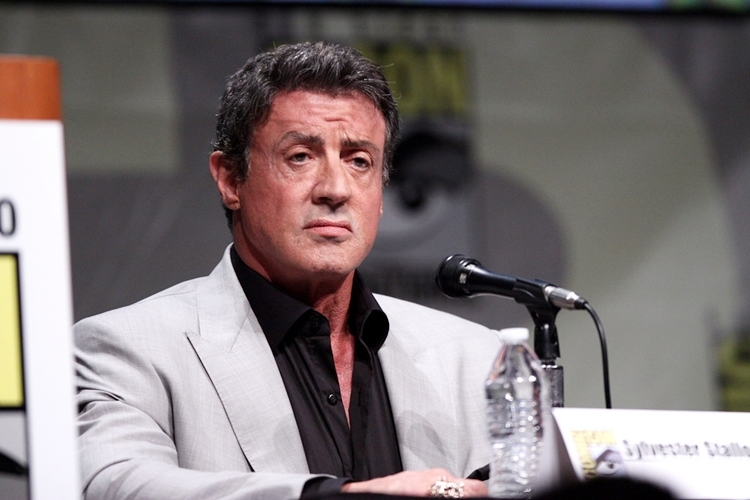 Judge Dredd is often cited as being the worst film of Sylvester Stallone’s entire career, with the San Francisco Chronicle writing that the Academy Award-winning Rocky star was “blank and tongue-tied…an immovable slab in the midst of 95 minutes of gunfire, explosions and Gothic excess.”

Stallone has also expressed his disappointment with the finished product, saying “it didn’t live up to what it could have been, it probably should have been much more comic, humorous, and fun. What I learned from that experience was that we shouldn’t have tried to make it Hamlet, it’s more Hamlet and Eggs.”

1. Judge Dredd’s creator was not a fan 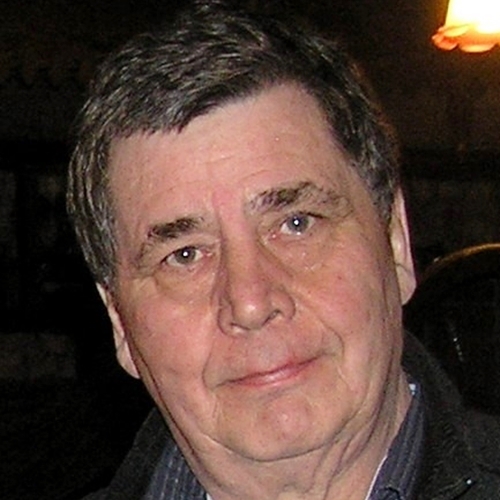 Judge Dredd was created by John Wagner in 1976, and the well-regarded comic book writer was not a fan of the way his treasured character was handled in the 1995 film adaptation.

“The story had nothing to do with Judge Dredd, and Judge Dredd wasn’t really Judge Dredd,” Wagner has been quoted as saying, continuing that the film “told the wrong story because it tried to do too much.”