If we were to ask you to name your favourite magazine from your childhood and early teens, we bet that a good proportion of you would say Smash Hits, the pop music mag that was on our shop shelves for 28 years between 1978 and 2006, and was simply right up our street.

Smash Hits was at its most popular in the late 1980s, a time when we particularly remember it with great fondness, but during the 1990s it was finally overtaken in popularity by another publication, that being the BBC’s Top of The Pops magazine. This meant that Smash Hits was disbanded after its final edition on 13th February 2006, and boy do we miss it.

So without further ado, please join us in taking a trip down memory lane, to find out 10 fascinating facts about Smash Hits, our very favourite childhood magazine!

10. It was originally called Disco Fever 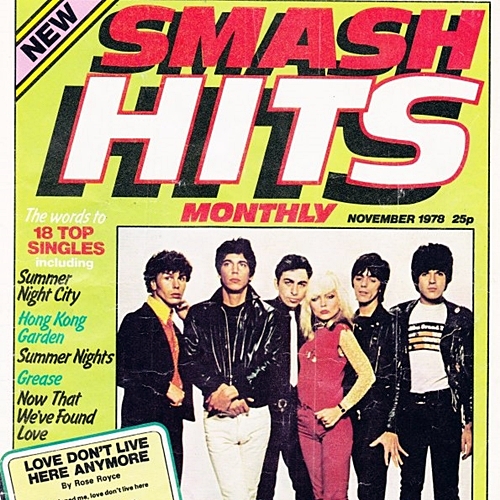 Smash Hits was created by journalist Nick Logan and was launched in 1978, at first as a monthly publication.

The title of the magazine was originally Disco Fever, before later being changed to Smash Hits.

9. Neil Tennant of the Pet Shop Boys was once the magazine’s assistant editor 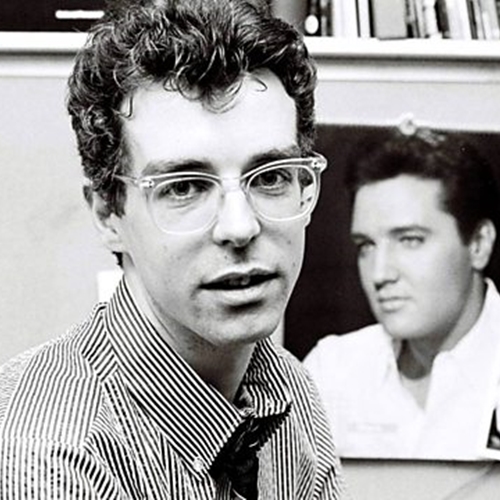 Neil Tennant of the Pet Shop Boys was also once the magazine’s assistant editor, and revealed in an interview that he would have loved to have made it to editor had he not become a pop star. 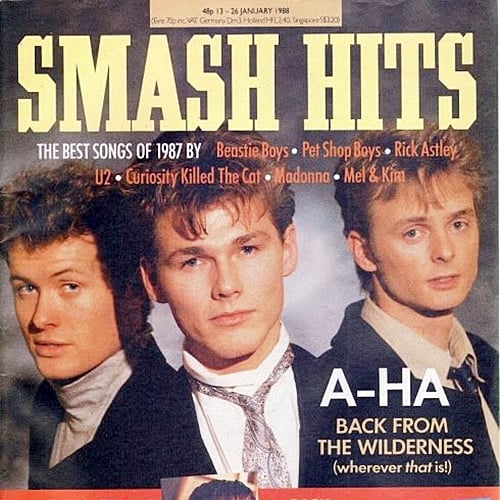 The interviewing technique that Smash Hits employed was rather different and novel at the time.

This was because, rather than looking up to the big music acts, Smash Hits journos often made fun of them, asking bizarre questions rather than serious ones about their music.

7. There was an annual awards ceremony voted for by readers 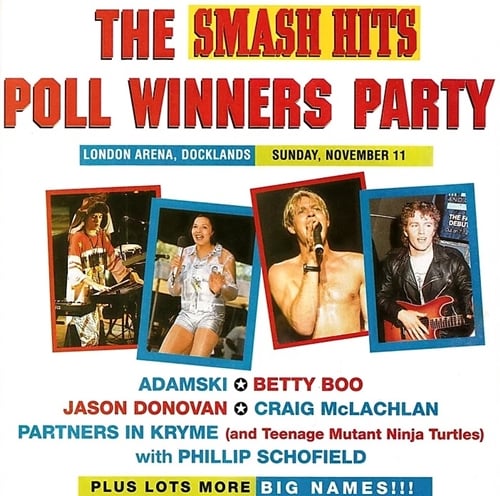 We’re sure that many of you remember tuning in to the annual Smash Hits awards ceremony to see the likes of New Kids on the Block and Take That picking up awards.

The winners at the Smash Hits Poll Winners Party were of course voted for by readers of the magazine.

6. At its peak the mag was selling over one million copies per issue 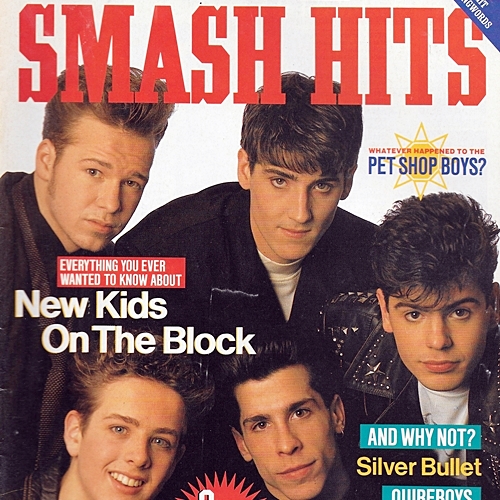 Smash Hits usually sold around half a million copies in the early 1980s, but by its peak in 1989, a whopping one million people were picking up a copy for every issue.

5. Its biggest-selling issue had Kylie and Jason on the cover 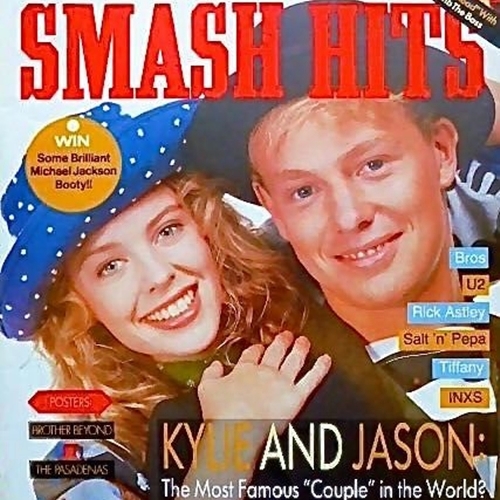 Smash Hits’ biggest-selling issue was in 1989, right at the height of Stock, Aitken and Waterman’s assault on the UK pop charts.

It may not surprise you to hear that it was Aussie soap turned pop star couple Kylie Minogue and Jason Donovan who graced the cover of the biggest selling edition.

4. It was also extremely popular in Germany, France, Spain and Australia 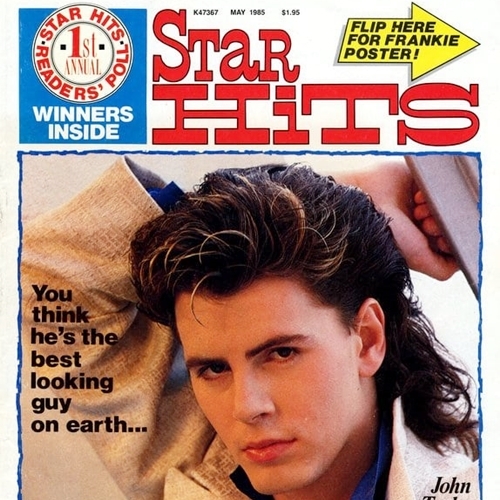 Smash Hits was also available across Europe, and was particularly popular in Germany, France, Spain and Australia.

There was even a version of the magazine available in the US, although there it was known as Star Hits.

3. The internet is mostly to blame for its demise 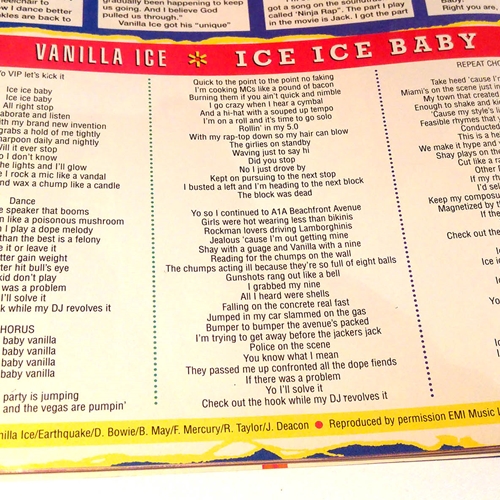 The internet is of course to blame for the demise of many paper-based magazines, including our beloved Smash Hits.

“Today’s teens want faster, deeper information about music” former Smash Hits editor Mark Frith has been quoted as saying. “[They] can now satisfy their hunger by accessing information on a whole range of new platforms including TV, the internet, mobile and so on.”

2. It survived as a music TV channel and digital radio station 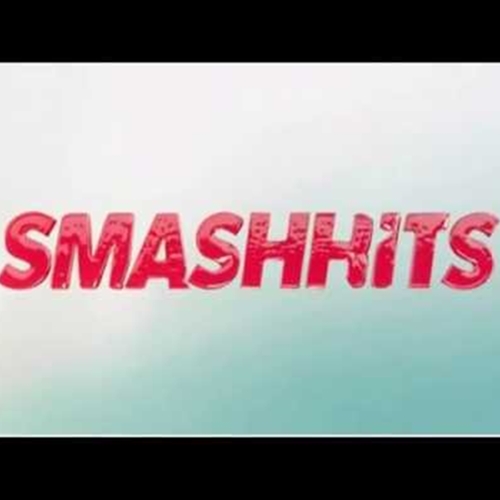 Despite the Smash Hits magazine ceasing publication in 2006, the name lived on for a few more years.

There was the Smash Hits music TV channel (which is now called Box Hits), as well as a digital radio station that shut down in 2013.

1. Many people still remember obscure facts from the magazine 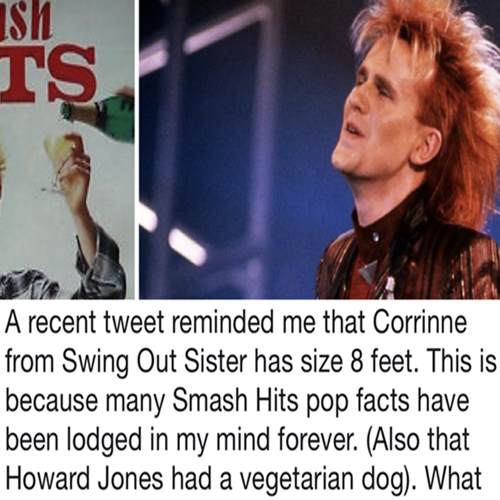 If you’re anything like us then you’ll still remember some of the obscure pop star facts contained within the pages of Smash Hits.

Our very favourite fact was that in Wales, the late pop star Prince would have been legally classified as a midget. We’re doubtful that this ‘fact’ was true at all, but nonetheless, it has stayed in our memory for three decades!