Thought by some to be the country music version of Travolta’s 1977 disco classic Saturday Night Fever, Urban Cowboy is less well known but definitely no less fun, so below we present 10 fascinating facts about a film that, believe it or not, was released into cinemas 40 years ago!

10. It was inspired by a real-life relationship 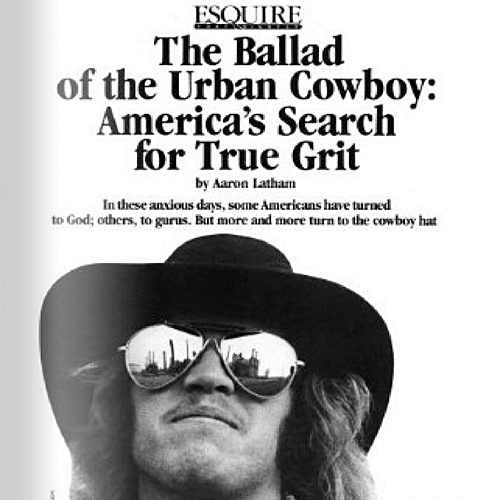 Urban Cowboy was inspired by a real-life relationship between Dew Westbrook and Betty Helmer, two regulars at Gilley’s, a country music bar (also known as a honky-tonk) in Pasadena, Texas.

The film’s co-writer Aaron Latham wrote an article about Westbrook and Helmer for Esquire magazine, and he and the film’s director James Bridges later adapted the article into a screenplay.

9. The screenplay was actually written with Dennis Quaid in mind 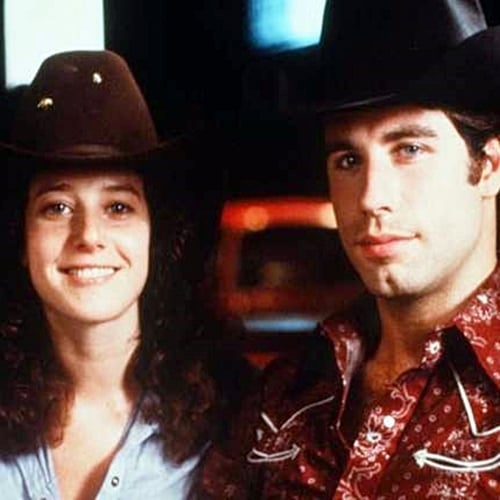 Despite John Travolta being absolutely perfect in the role of Buford ‘Bud’ Davis, Aaron Latham and James Bridges actually wrote the Urban Cowboy screenplay with a completely different actor in mind.

Latham and Bridges envisioned Innerspace and Dragonheart star Dennis Quaid playing the lead, but he instead starred in the films Gorp and The Long Riders, both of which were released in the same year as Urban Cowboy.

8. Debra Winger was initially sent home for not being considered attractive enough 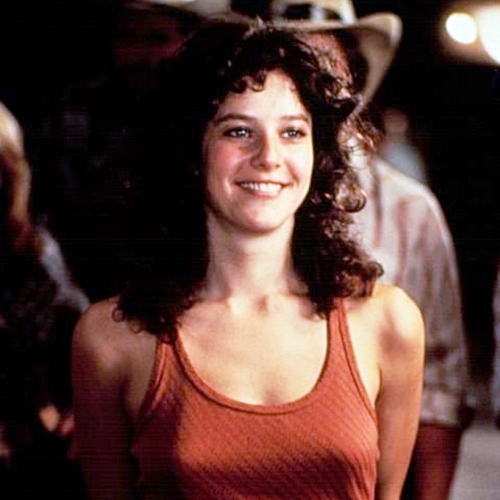 Despite being cast in the role of Bud’s wife Sissy Davis, a part that she won over Sissy Spacek, Debra Winger was almost removed from the film completely.

Producer Robert Evens initially sent Winger home, believing that she was not attractive enough to star alongside John Travolta, but the film’s director James Bridges insisted that she be given a second chance.

7. It was filmed at the largest nightclub in the world 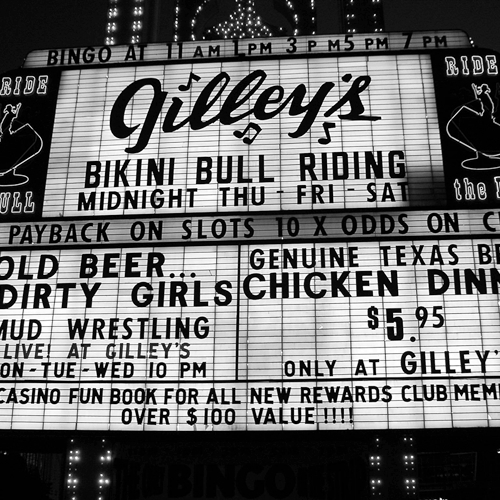 As previously mentioned, Urban Cowboy was filmed at a real-life country-focused nightclub in Texas called Gilley’s.

At the time the film was being shot, Gilley’s featured in the Guinness Book of World Records for being the largest nightclub in the world.

6. It was choreographed by Patrick Swayze’s mother 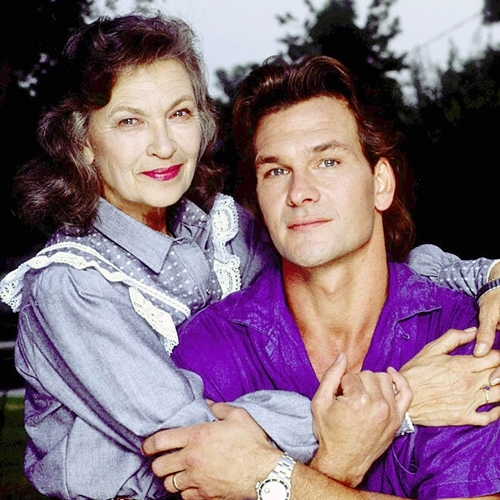 Urban Cowboy was the first film to be choreographed by Patsy Swayze, mother of late Dirty Dancing star Patrick Swayze.

Patsy Swayze, who only took up dancing for therapy after she was hit by a car as a youngster, went on to choreograph a number of subsequent films, including Liar’s Moon and Hope Floats.

5. John Travolta had a bucking bronco machine installed in his house to prepare for the film 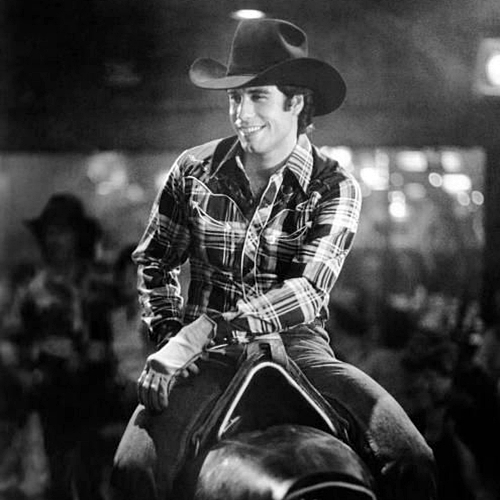 The film’s star John Travolta was so determined to perfect his bronc riding skills that he had a mechanical bull installed in his house two months before the Urban Cowboy shoot began.

This meant that Travolta was eventually able to perform the bucking bronco scenes, which were filmed at a prison in Huntsville Texas without the aid of a stunt double.

4. It was only a moderate financial success 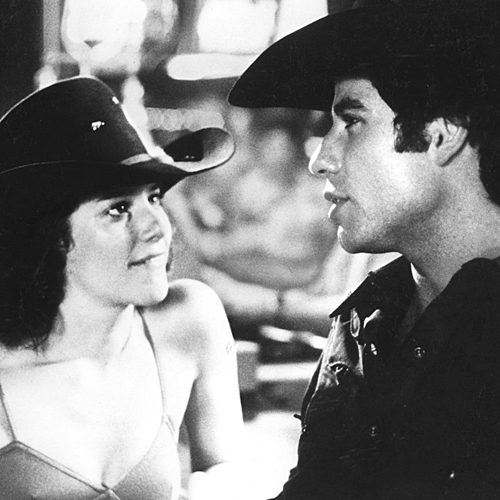 This meant that it was considered a moderate success, despite not coming close to matching the take of Travolta’s films Grease and Saturday Night Fever, which made $188 million and $94 million respectively.

3. A poll found young people stayed away from the film because they didn’t know what ‘urban’ meant 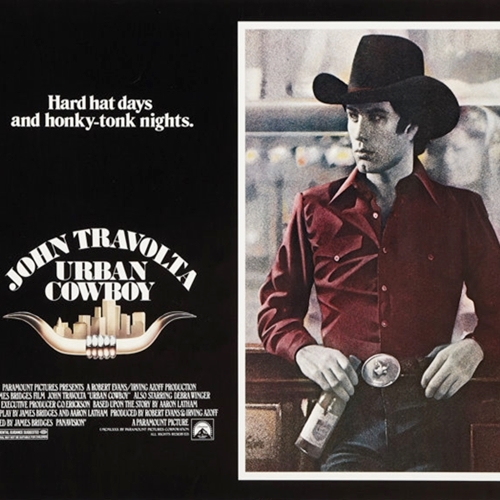 A newspaper poll at the time revealed that Urban Cowboy may have performed better at the box office should it have been given a different title.

The poll, which was conducted to try and explain why the film only performed modestly at the box office, concluded that many teenagers stayed away because they had no idea what ‘urban’ meant.

2. It revitalised the country music scene in the United States 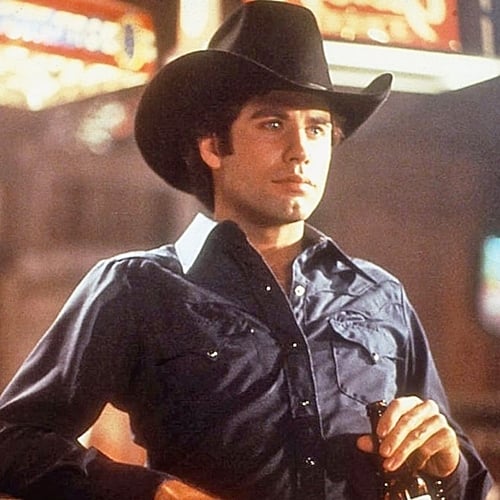 Partly due to it having a soundtrack that spawned a number of  US country music chart top 10 singles, Urban Cowboy was a big player in revitalising the country music scene in that country.

In fact, the country music movement that occurred in the 1980s is even referred to as ‘the Urban Cowboy movement.’

1. A pilot was shot for a spin-off TV show but it was rejected by studios 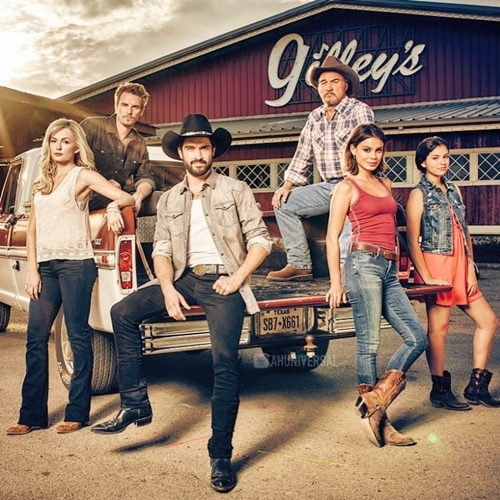 In 2015, 20th Century Fox and Paramount Television teamed up to create an Urban Cowboy TV series.

Footloose director Craig Brewer wrote and directed the show’s pilot episode, but sadly this was rejected by TV studios, meaning that a full series never saw the light of day.