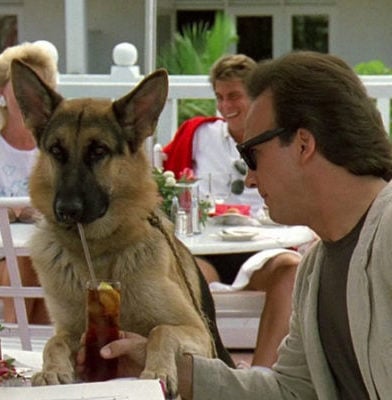 Jerry Lee the canine was credited as being played by a dog also called Jerry Lee, although in reality a number of different dogs, including various backups and stand-ins, were used during the filming process.

Over forty dogs were auditioned for the film, and most of the American German Shepherds were not deemed suitable, so the filmmakers also hired a dog called Rando, who was a three-year-old German Shepherd from, yes you’ve guessed it, Germany.

8. One of the doggy actors was shot and killed whilst arresting a real-life subject 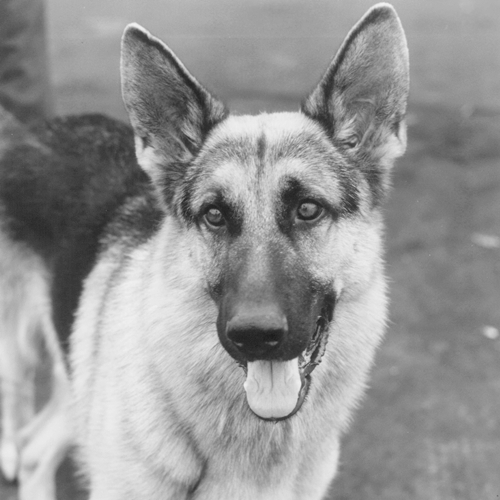 One of the dogs, who went by the name Koton, really was a police dog with the Kansas City police department, and tragically he was was shot and killed whilst assisting the arrest of a suspect who was wanted for the murder of a police officer.

Unbelievably, Koton was responsible for 24 arrests during his career, and in addition to that, he also uncovered 10 kilograms of cocaine worth $1.2 million!

7. Turner & Hooch was released only three months after the film came out 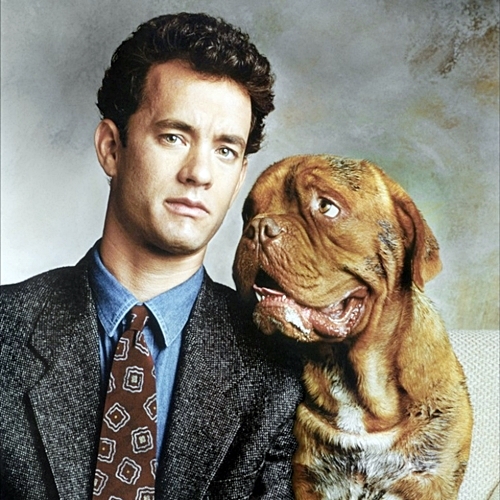 As we mentioned in our introduction, K-9 has a very similar plot to Turner & Hooch, which was released only three months later.

Turner & Hooch saw Tom Hanks also team up with a dog, and at the time it was one of the most expensive scripts that Hollywood had ever seen, having been sold for $1 million.

6. The dog improvised some of his scenes 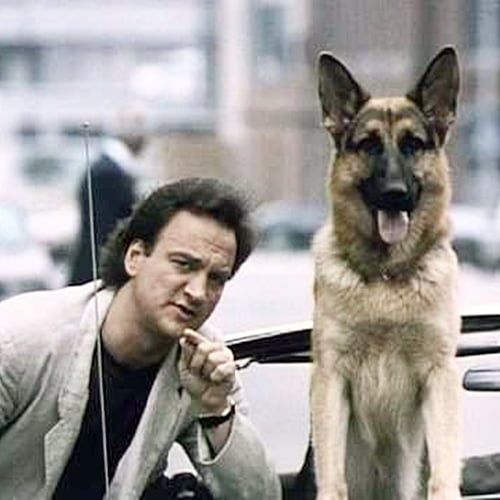 Do you remember the scene in which Jerry Lee pretends to be dead after being brought into a recovery room after surgery? Well, believe it or not, this wasn’t even in the script!

Rando the German Shepherd decided to play dead, which the cast and crew found hilarious. Luckily they were also filming this piece of doggy improvisation, so were able to add it to the finished film.

5. The Nintendo game played by Dooley is called Manhole 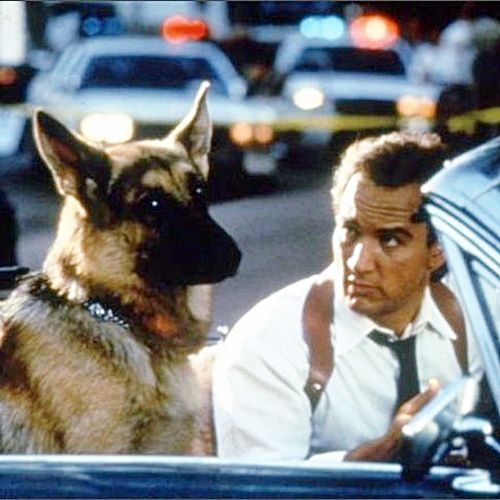 Remember the scene where Dooley is playing a Nintendo Game and Watch game in his car?

The game in question is the second version of Manhole, which was released in 1983.

4. There are two different versions of Lyman’s death 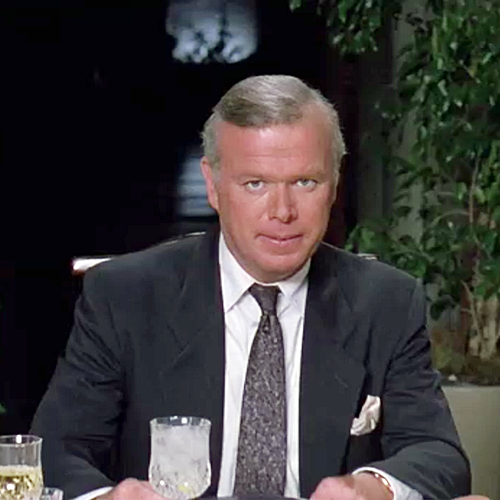 There are two versions of the death of Ken Lyman, the international drug dealer who is played rather brilliantly by by Kevin Tighe.

3. It was much more popular with audiences than with critics 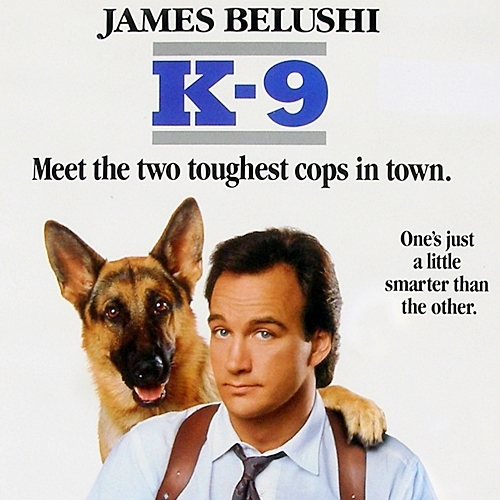 K-9 performed fairly well at the box office upon its release in 1989, making a quite reasonable $80 million.

Unfortunately critics were less welcoming of the film than cinema goers, with Stephen Holden of The New York Times writing that it had “no shred of credibility.” 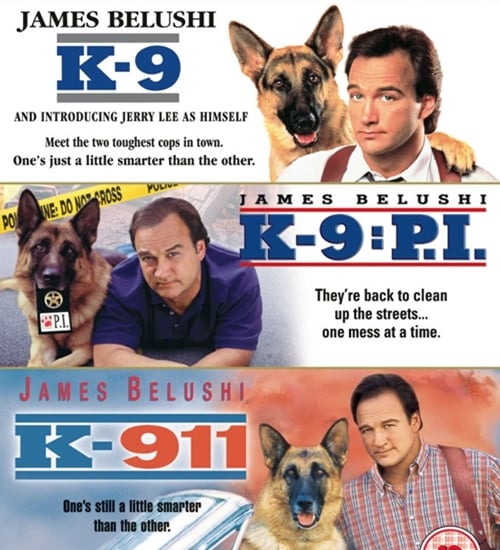 K-9 spawned two sequels: K-911 in 1999, which bizarrely ends with Jerry Lee and Dooley creating their own exercise video, and K-9: P.I. in 2002, which sees the pair embark on one last adventure before they retire for good.

Sadly, both of the sequels went straight to video, despite the fact that they did both star Jim Belushi. Released in 2010, K-9: The Patrol Pack bundles the two sequels with the original film, and is still available to purchase should you be interested in checking them out.

1. There was very nearly a sci-fi TV series based on the film called K-9000 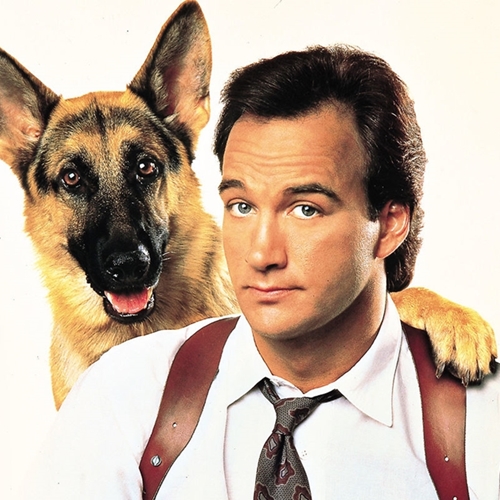 A pilot for a TV series called K-9000 was also filmed in 1991, but this futuristic take on the franchise sadly wasn’t picked up by a TV network.

K-9000’s rather far fetched sounding plot saw a scientist implant a chip into a German Shepherd’s brain to help it track and capture criminals, as well as communicate with its handler.