Do You Remember The Legendary Japanese TV Show Monkey?

A fabulous, fantastical TV series that was broadcast in the UK in 1979 and would go on to become a cult classic around the world, Monkey tells the somewhat complicated story of a legendary mythical figure who embarks on a long and treacherous journey to immortality.

Many of you will have incredibly fond memories of this brilliant but bizarre retro TV show, so we thought it was about time we paid our respects to the Monkey King with the following 10 fascinating facts.

10. The show was based on a 16th century Chinese novel 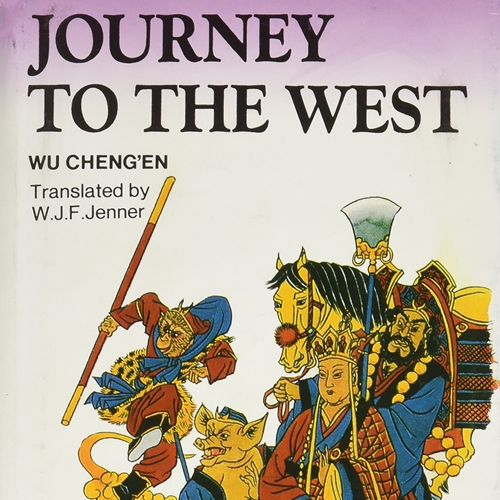 Monkey was based on the 16th century Chinese novel Journey to the West by Wu Cheng’en. The book was published during the Ming dynasty and has been described as the most popular literary work in East Asia.

Journey to the West charts the legendary pilgrimage of the Tang dynasty Buddhist monk Xuanzang, whose travels to Central Asia and India to retrieve sacred Buddhist texts saw him undergo a number of trials and experience much suffering.

9. It was never called Monkey Magic, despite what some believe 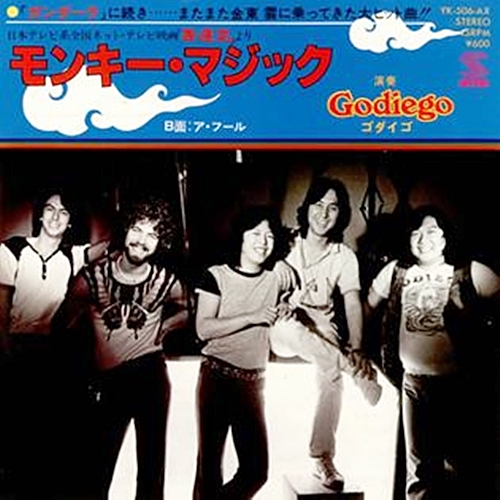 Contrary to popular belief Monkey, which originally aired in Japan from October 1978 until April 1979, has never been called Monkey Magic.

Monkey Magic is instead the name of the show’s incredibly catchy theme tune, which was only ever recorded in English and informed us that Monkey was “born from an egg on a mountain top, the punkiest monkey that ever popped.”

8. Monkey himself sang many of the show’s songs 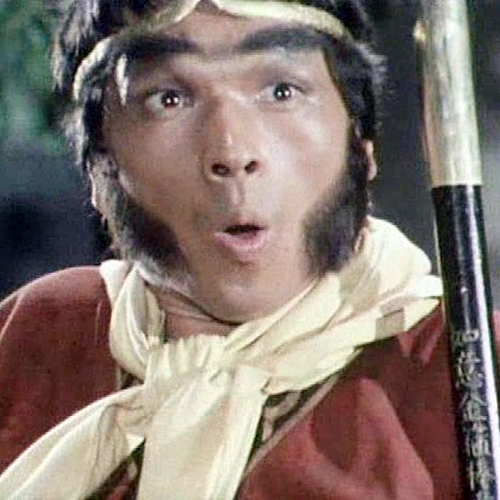 Monkey actor Masaaki Saki is a man of many talents, singing many of the songs that appeared on the show and its accompanying soundtrack, including It’s Too Late, To the End of the Road and Two Billion Years of Darkness.

The Monkey soundtrack was extremely popular, holding the number one spot in Japan for an impressive eight weeks before being ousted by Grease: The Original Soundtrack from the Motion Picture.

7. A number of the show’s actors played multiple characters 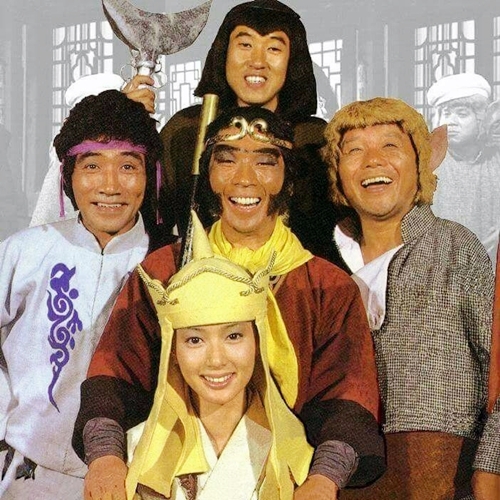 Part of the reason for Monkey’s popularity came from seeing the same people play multiple roles, especially the male priest Tripitaka, who was portrayed by the late female Japanese model and actress Masako.

6. Budgetary issues meant that filming came to an abrupt end 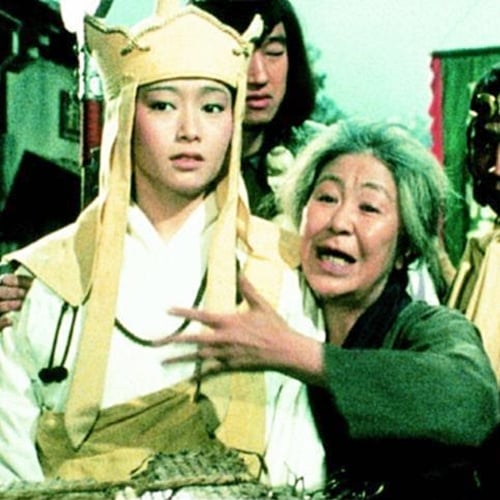 It would go on to become a success in many different countries across the globe, but the production of Monkey came to an abrupt end during the filming of the second series.

Unfortunately, budgetary issues meant that filmmakers were forced to ax the show before it reached a satisfying conclusion.

5. The BBC failed to broadcast the final 13 episodes 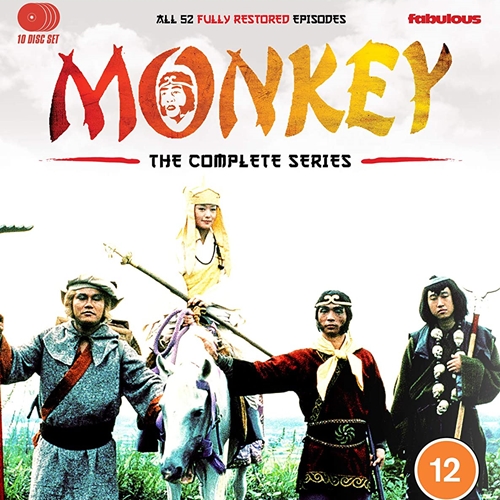 Monkey was made up of two series of 26 episodes each, but only 39 of the 52 episodes were dubbed into English and broadcast by the BBC in the UK.

The remaining 13 episodes were eventually dubbed by a completely different company using the same voice actors and broadcast by Channel 4.

4. It was only ever shown in Japanese in the United States 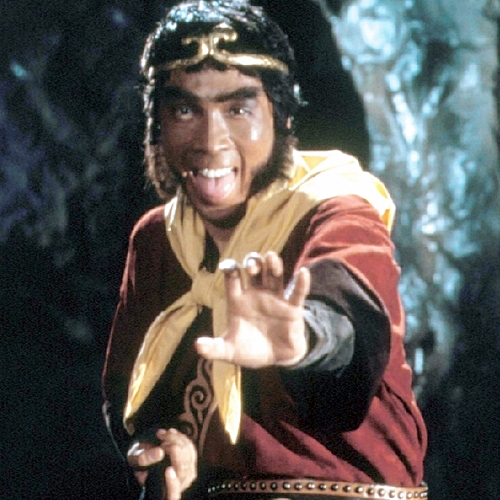 Unfortunately for our friends over the pond, the BBC’s English dubbed version of Monkey was never shown in the United States.

3. It was completely remade during the 1990s 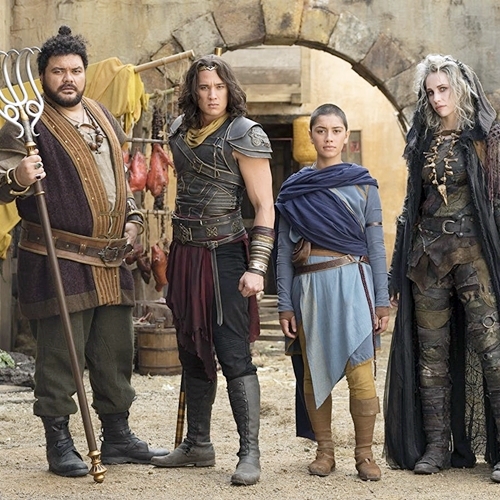 Monkey is the most popular TV show ever to be made by the Tokyo-based Nippon Television Network System.

To mark Nippon TV’s 40th anniversary during the 1990s, the company made a brand new – but unpopular – version of the show which featured a brand new cast as well as the very latest special effects.

2. Its director was also behind a number of Godzilla films 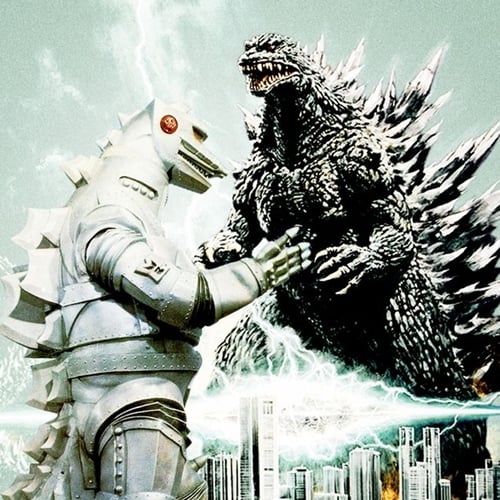 Monkey director Jon Fukuda was also responsible for several of Japan’s popular Godzilla movies, and he wasn’t the only member of the cast and crew to find further success once the show was cancelled.

The actor Toshiyuki, who played Pigsy in Monkey’s first series, went on to appear in an impressive 21 Japanese films.

1. The singer of the show’s theme tune still regularly performs the song in Japan 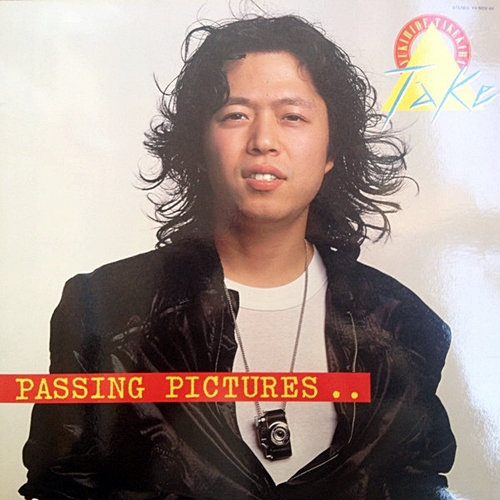 Japanese singer-songwriter Yukihide Takekawa performed the show’s theme tune as part of the band Godiego, whose success was almost solely down to the popularity of Monkey.

69-year-old Takekawa is still a regular live performer in Japan and he never fails to give a rendition of what is still his best-known song, Monkey Magic.