Last night Channel 4 aired a groundbreaking new documentary entitled 100 Vaginas and it’s become so popular that people are now demanding it be shown in schools across the country.

Viewers hailed the new programme as ‘must-see television’ and praised the brave women who appeared on the show for discussing their most intimate area. 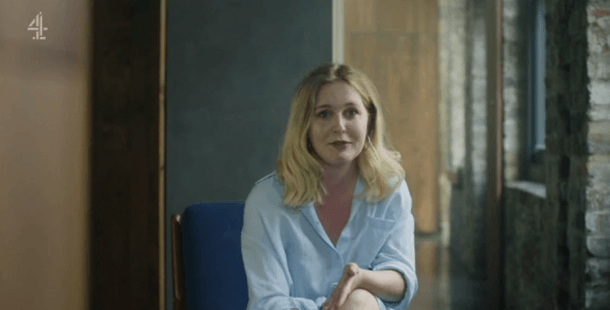 The series sees 100 women being interviewed after having their vaginas caught on camera by professional photographer Laura Dodsworth. The women then discuss plenty of vagina-related topics, from losing their virginity, to periods and even sexual abuse.

100 Vaginas seemed to be a hit with Twitter users and many people felt that it could be used as a valid educational programme. One supporter wrote: “#100vaginas is a great testament to Channel 4 and the women participating. Whatever you call it, be proud of it ladies ?.”

Other users had this to say:

“This film definitely needs to be shown in all schools. #100vaginas.

“this 100 Vaginas documentary is so interesting if ur a woman and ur not watching pls get it on catch up it’s so important!!”

This film definitely needs to be shown in all schools. #100vaginas

Photographer Laura Dodsworth set out to change the way that people think about intimate body parts and she especially wanted to break the stigma surrounding the female vagina.

She was inspired by the fact that from 2015 onwards, plastic surgeons have seen an upsurge in women trying to alter how their vaginas look through surgery. This craze has been fuelled by celebrities such as Brandi Glanville and Chloe Khan, who have admitted to getting their very own ‘designer vaginas’ in the past.

Furthermore, a study has revealed that 34% of women skip their smear tests out of sheer embarrassment.

The women who took part in 100 Vaginas are seen but haven’t been named, and they all explained why they chose to pose for the revealing photograph. 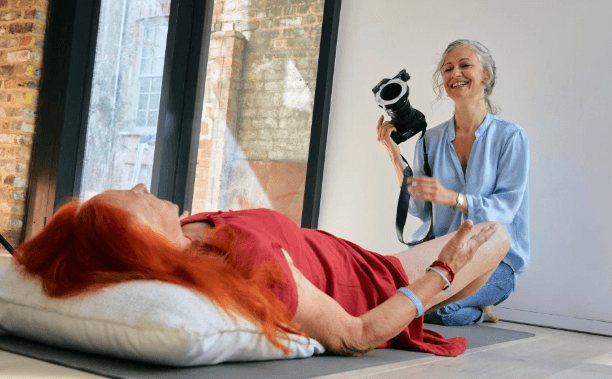 “It reminds me of a pink cupcake – it’s very pink and plump and it looks as though someone has piped layers of pink icing,” said one 28-year-old woman. “And I have a little mole like a chocolate chip.”

However, the lady also revealed that she had previously suffered from cervical cancer, which led to her cervix and vagina being removed. The woman also said that she felt more of a stigma attached to her cancer because it had been transmitted through sex.

She stated: “There’s an assumption that you’ve done something wrong, that you’ve slept with a lot of people.”

“It took a long time for me to like my body again. I feel broken… I feel angry that the part of my body which defines a lot of women had done a number on me at such a young age.” 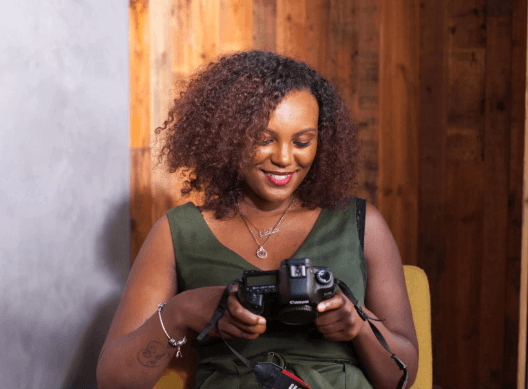 One woman remarked:“It makes me feel like my vulva wasn’t normal in its shape and my pubic hair – it just didn’t feel normal to me.”

Of course, religion also played a big part in how some of the women felt about their vaginas.

One women stated: “Growing up Muslim, the vagina isn’t really spoken about – there’s still that thought of a ‘dirty vagina’ and that women should really keep their legs closed. 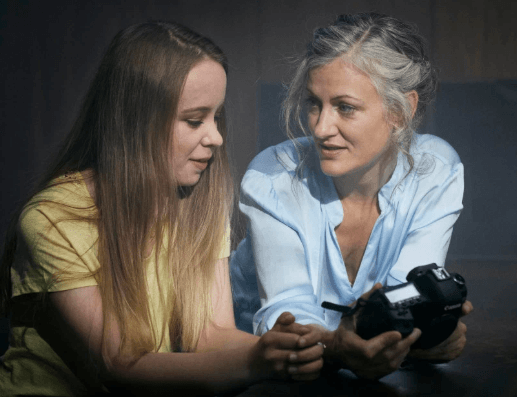 Another lady who was brought up in a Christian family had this to say: “I was completely scared of … thinking about it. It was an extremely scary portal to trouble and shame.

“I tried penetrative sex once or twice and it was distressing, it was a horrible experience.

“I felt like my quality of life was done for and that I wouldn’t be love and I wouldn’t be able to be in a relationship or be accepted. There were moments where I didn’t know if I wanted to live.”

Did you watch the programme? Do you think it should be shown in schools? Let us know in the comments section!