Hot Shots! was a comedy film released back in 1991, at a time when spoof movies were all the rage. A comedy spoof of films like Top Gun, it also sent up many other films on the way. Let’s take a look back at this classic film with some facts about Hot Shots! you may not have known.

10. The aircraft carrier wasn’t even on the water 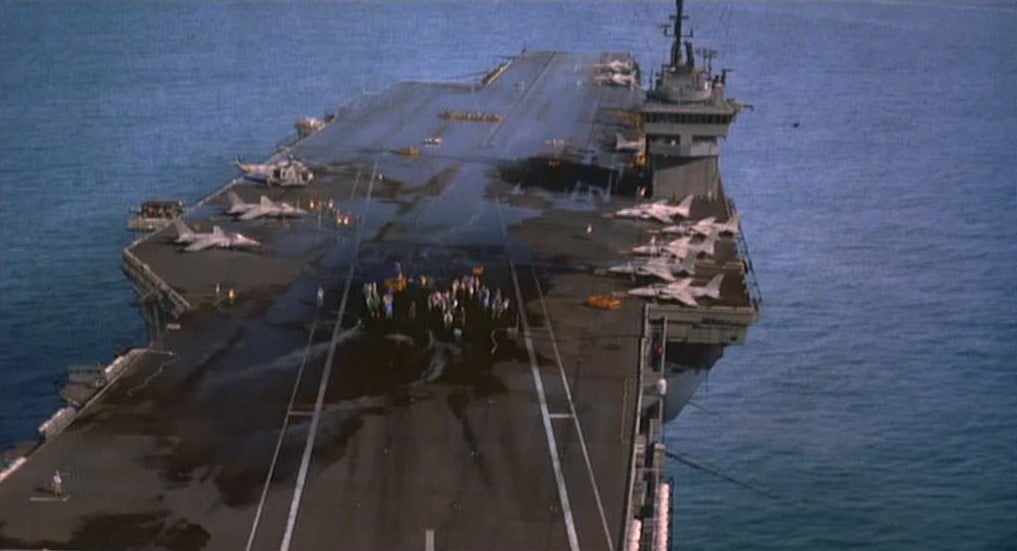 You wouldn’t be alone in thinking that the scenes shot on the aircraft carrier were actually shot at sea. Amazingly, the ‘ship’ wasn’t even touching the water.

For the scenes shot on the aircraft carrier, the production team built a wooden deck on the edge of a cliff. The scenes on the carrier were then shot at an angle to make the deck look as if it was at sea.

9. Charlie Sheen gives a shoutout to his future sister-in-law in the film 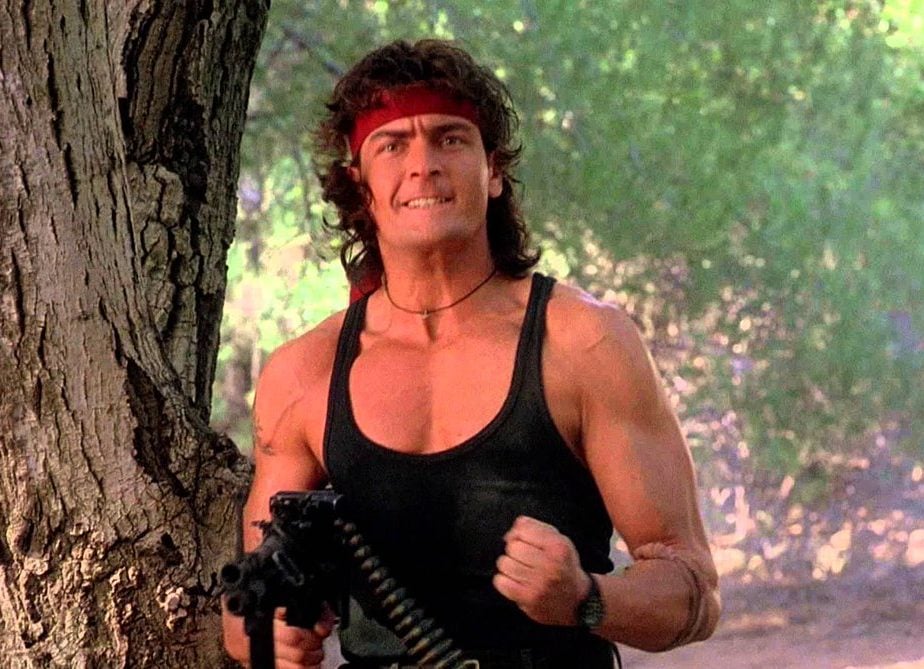 In one scene, Charlie Sheen’s character spins his plane around and says “I learned this one from Paula Abdul.” At the time of filming, Paula Abdul was in a relationship with Sheen’s brother, Emilio Estevez.

Estevez and Abdul tied the knot one year after the release of Hot Shots! in 1992. However, their romance was short-lived, and the pair split in 1994. This was reportedly because Abdul wanted children, while Estevez – who already had two children from a previous relationship – did not.

8. The main character is named after a bike 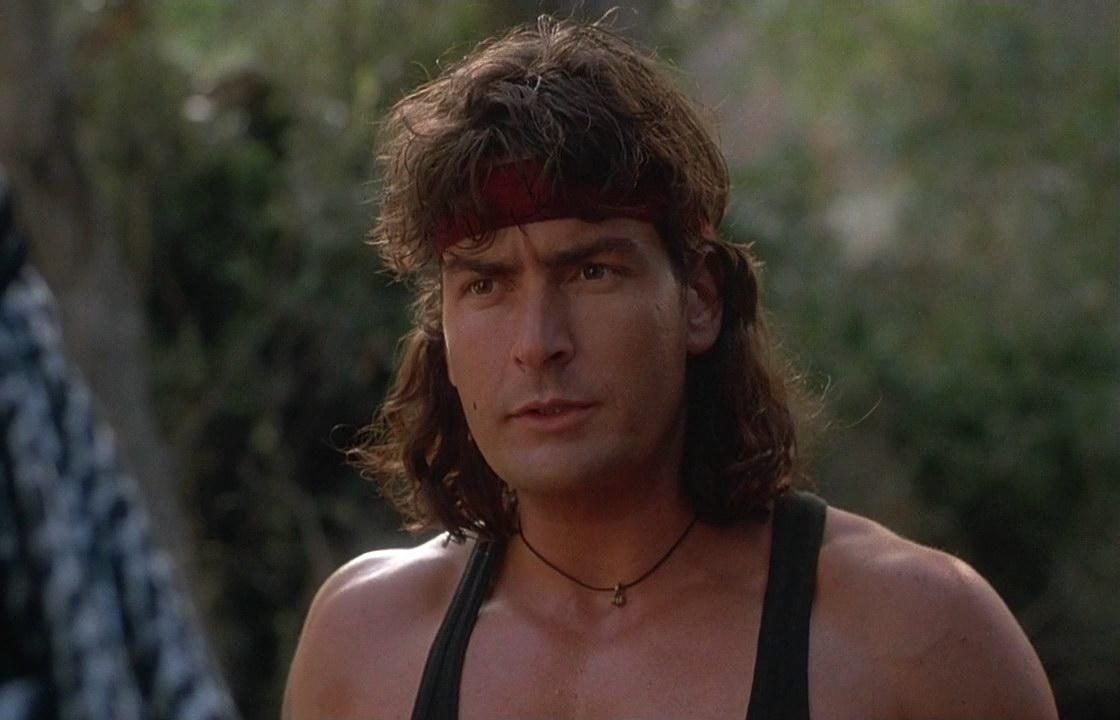 However, that’s not the character’s real name. Despite being known as Topper throughout the whole film, we catch a glimpse of Topper’s ID when he and Ramada first meet – and his first name is actually Sean.

7. Saddam Hussein is credited as playing himself in the film 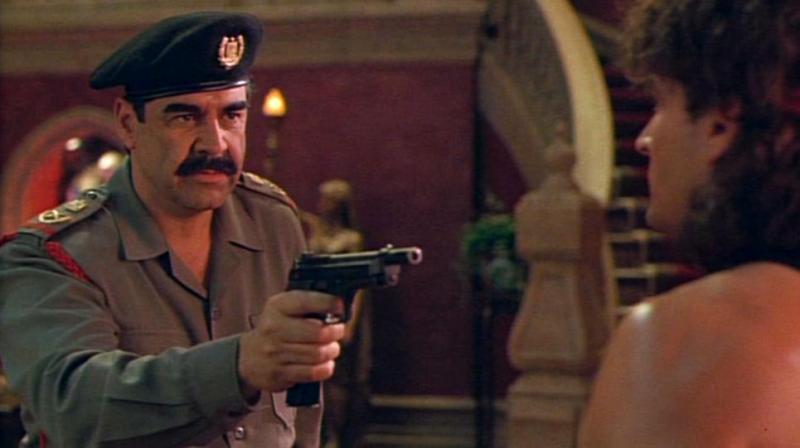 In some of the early previews of the film, the part of Saddam Hussein was credited as being played by the man himself.

Naturally, the Hussein did not appear in the film – the role was instead played by Jerry Haleva. Haleva reprised his role as Hussein in the film’s sequel, Hot Shots! Part Deux, in 1993.

6. The three leads went on to star in Two and a Half Men together 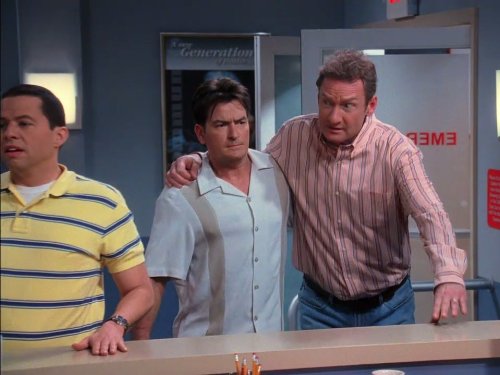 5. The role of Admiral Benson was offered to Leslie Nielsen first 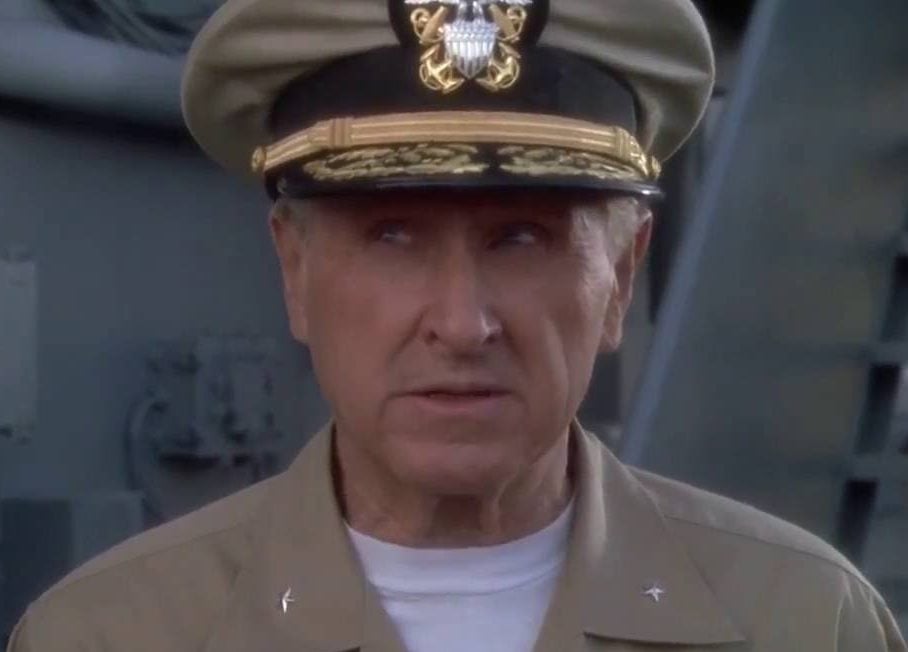 Lloyd Bridges dazzles in the role of Admiral Benson, but the part was initially offered to acting legend Leslie Nielsen. Apparently, Nielsen declined the role by telling director Jim Abrahams “I think I’ve done enough spoof movies with you.”

George C Scott was then considered for the role of Benson, but ultimately the part went to Bridges.

4. The Queen watched the film 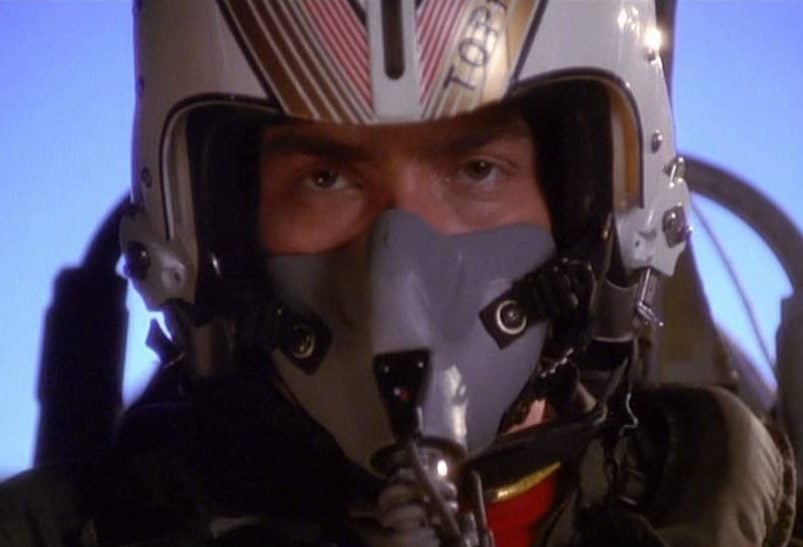 Hot Shots! is hardly the type of thing you’d expect royalty to enjoy, but the film was actually watched by the Queen herself.

Back in 1991 Hot Shots! was chosen as the movie for the Royal Film Performance, which was attended by none other than Queen Elizabeth II. It’s still unclear what she thought of the film!

3. The scene where Valeria Golino pops an olive into her mouth is real 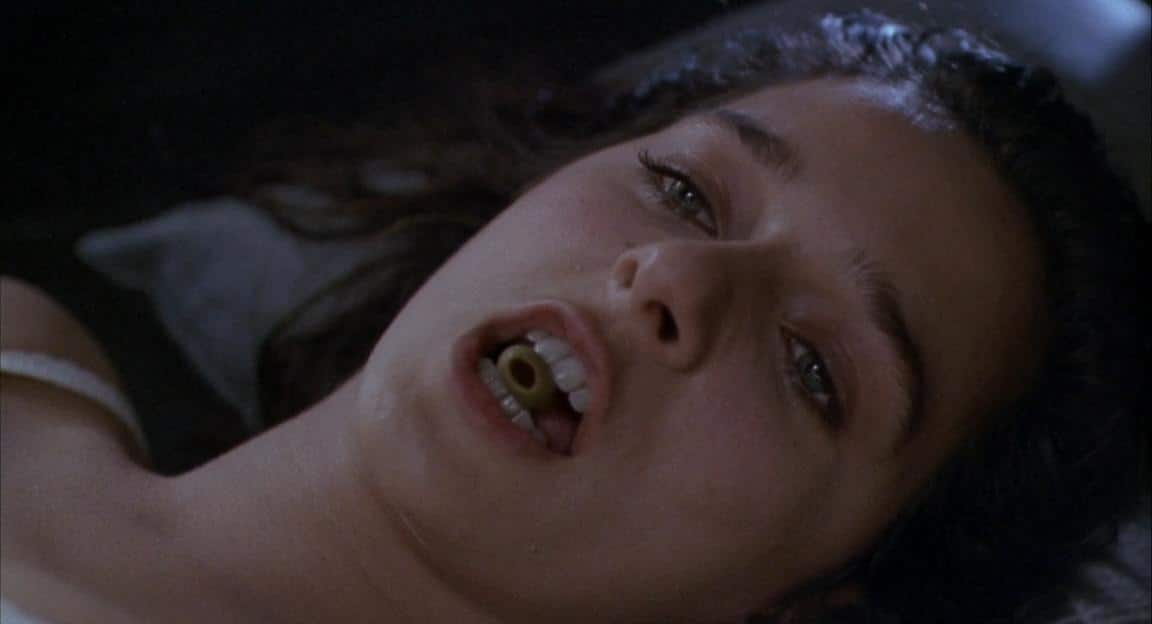 One memorable scene in Hot Shots! sees Charlie Sheen place an olive into Valeria Golino’s belly button, only for her to successfully pop it into her mouth without using her hands.

While you might have assumed that this shot was filmed using some sort of trick photography or else simply heavily edited, Golino has always insisted that the shot was real. Impressive! 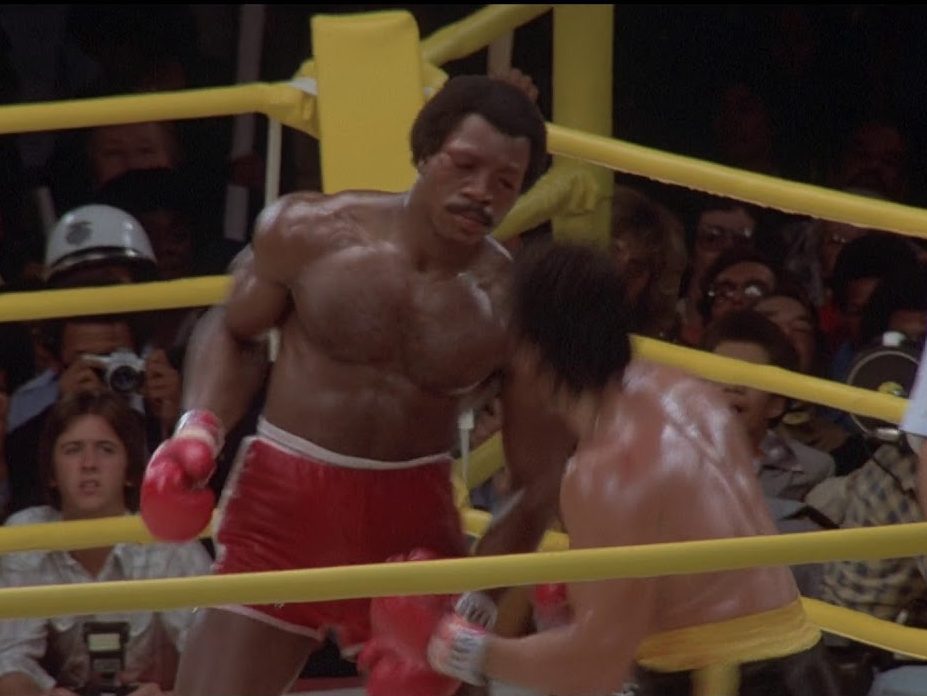 If you thought the film’s opening crowd shot of the boxing match attended by Block in Wilson looked familiar, you weren’t mistaken. The shot is actually reused footage from the final fight scene from Rocky II.

For the purposes of continuity, the fighters in Hot Shots! are dressed in robes that match the costumes worn by Sylvester Stallone and Carl Weathers in Rocky II. The floor canvas and ring rope in Hot Shots! was also made to match the setting in Rocky II.

1. It also reuses footage from Flight of the Intruder 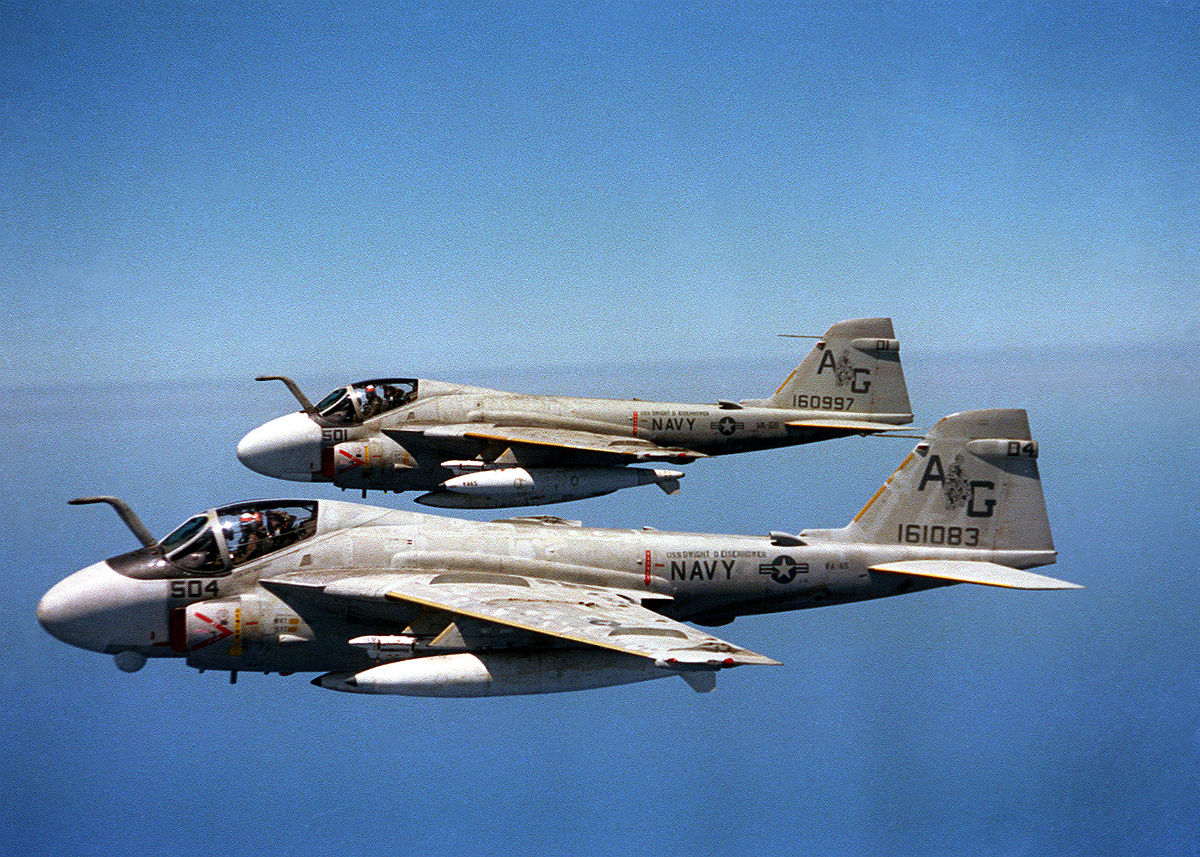 Rocky II isn’t the only film that Hot Shots! pinched footage from – it also borrowed some shots from 1991 film Flight of the Intruder.

The flyby of four planes when the pilots arrive at the aircraft carrier was lifted from the film, as were the shots where the bombs are loaded onto the aircrafts and where the planes launched for their mission of attacking an Iraqi nuclear plant.