Few actors make an easy transition from child star to Hollywood royalty, but Jeff Bridges has made it look effortless. From his first appearance as a literal babe-in-arms to his career-defining portrayal of The Dude in The Big Lebowski, there are few who can say that they’ve had an acting career as sustained and successful as Bridges has.

Given that Bridges’ career began when he was literally six months old, it’s no surprise that he’s had an uncommonly interesting life. Here are ten fascinating facts about him. 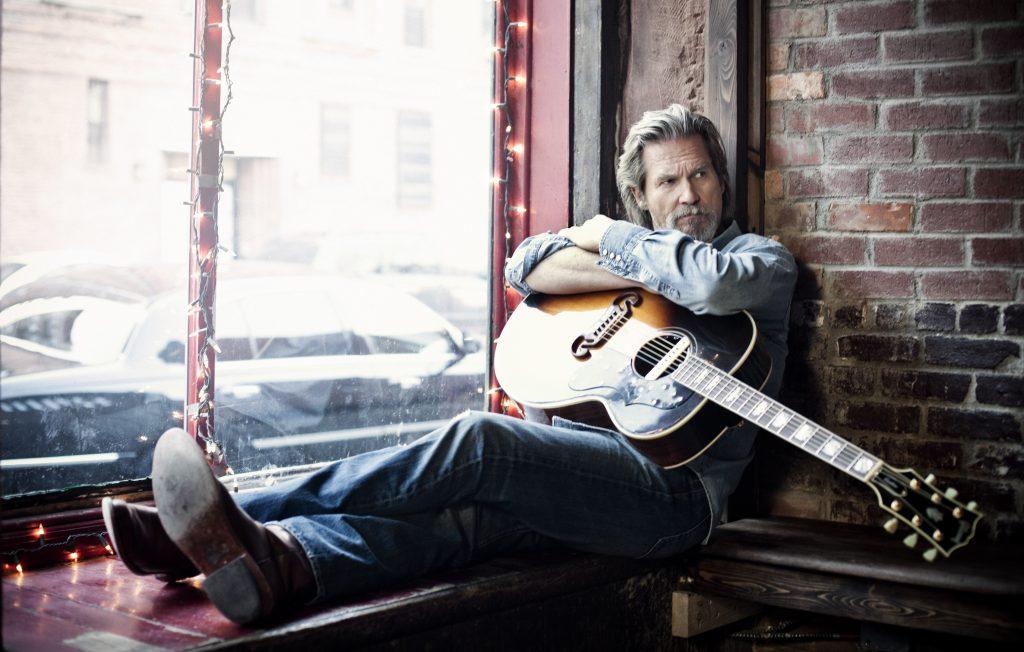 Not only a talented actor, Bridges is also an accomplished musician. He’s often recalled how when his acting career began to take off, he felt reluctant to leave his musical aspirations behind.

But as it turns out, he didn’t need to relinquish all hopes of breaking into the music industry. He released one album in 2000, and in 2011 actively decided to step back from acting in order to make more time for his musical endeavours. He released a self-titled album in August the same year, which peaked at #25 on the US charts. 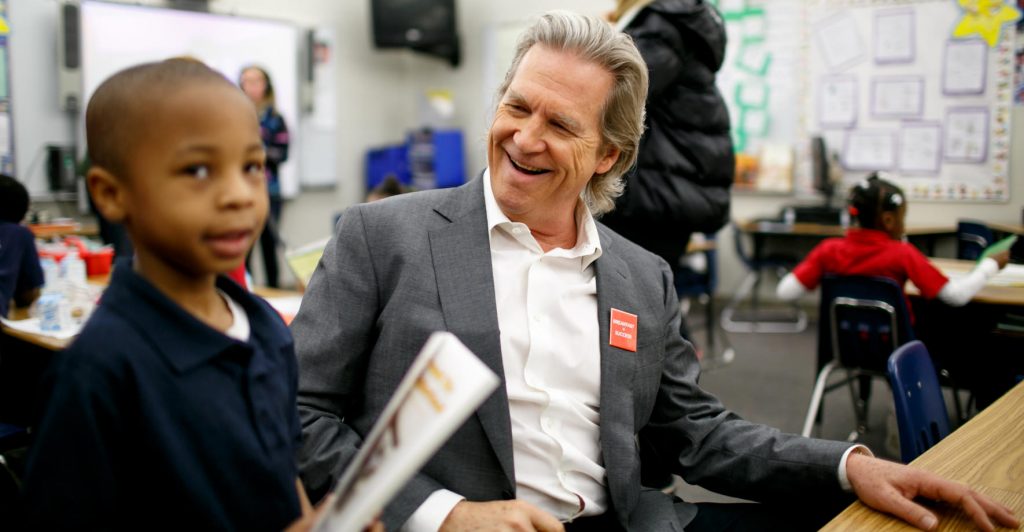 Despite his packed schedule, Bridges has always found time to campaign tirelessly for social justice. In 1983 he founded the End Hunger Network which focused on feeding children around the globe and, more recently, in 2010 he became the national spokesperson for the No Kid Hungry organization which seeks to feed hungry children in the US.

In an article he wrote for CNN, Bridges said: “Our children are our future, and it’s up to me – and to all of us – to make sure we prepare them to be productive citizens and thrive in our communities.”

8. He served in the United States Coast Guard Reserve like his brother Beau and father Lloyd 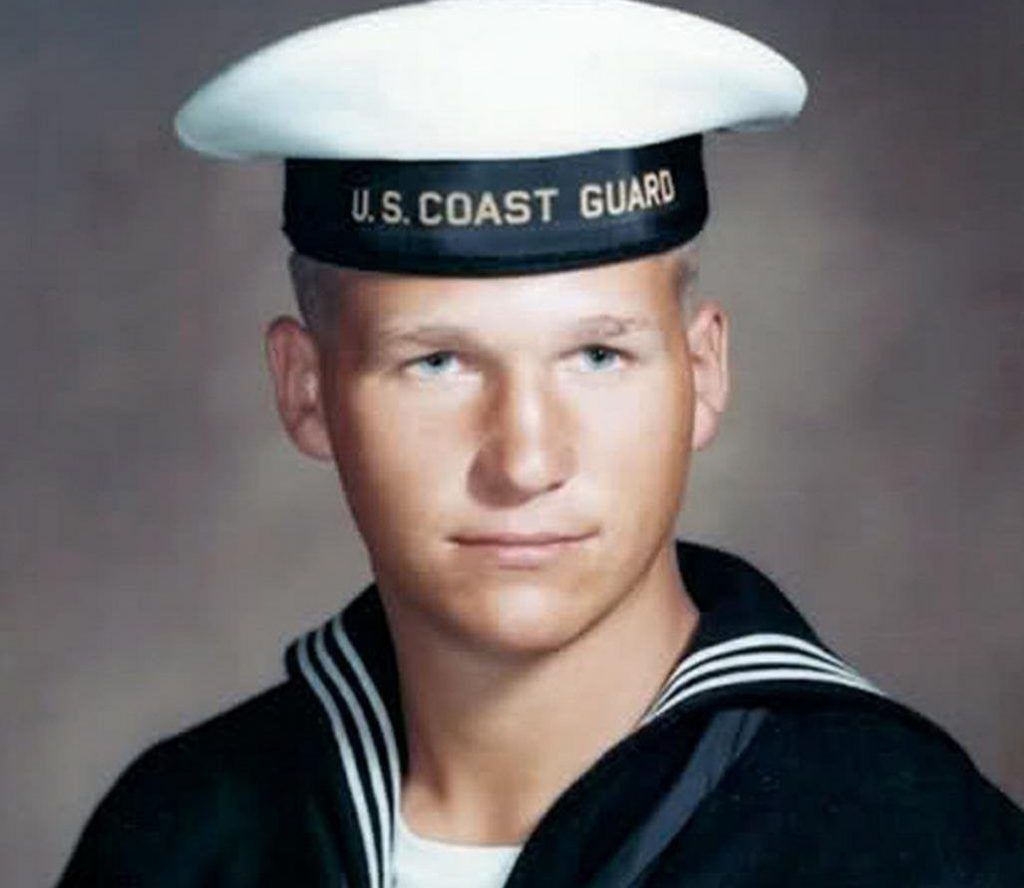 Before being catapulted into superstardom, Bridges served in the US Coast Guard Reserve in California, acting as a Boatswain’s mate between 1967 and 1975. Speaking to military.com, Bridges says that he can vividly remember all the grueling work that he and his shipmates had to carry out, but also believes “all the tough times make great memories when you look back.”

His brother Beau also served in the Coast Guard as did his father Lloyd, who was a commodore in the US Coast Guard Auxiliary. 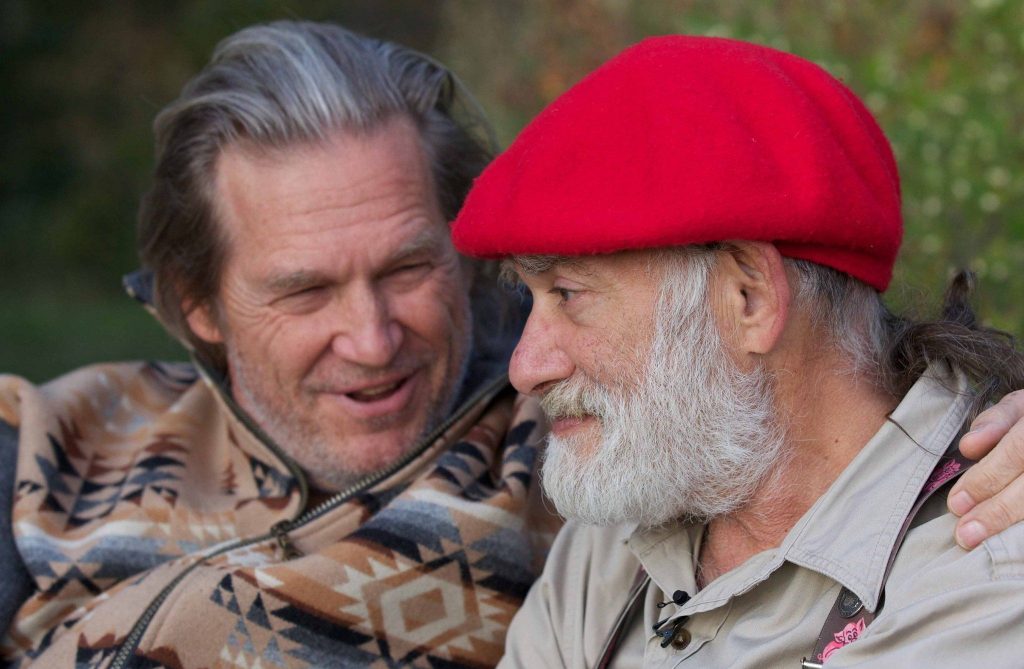 Bridges doesn’t rigidly adhere to any one religion, but has previously described himself as “more Buddhist than Christian” and also claimed to be “built sort of ‘Buddhistically.’”

He often meditates – on- and off-set – and in 2015 released an ambient spoken-word album called Sleeping Tapes, created with the intention of helping people relax through guided meditation. In 2013, he also collaborated with author Bernie Glassman on a book that reframes The Dude from The Big Lebowski as a Buddhist Zen master.

6. He’s a passionate photographer and has released two photo books 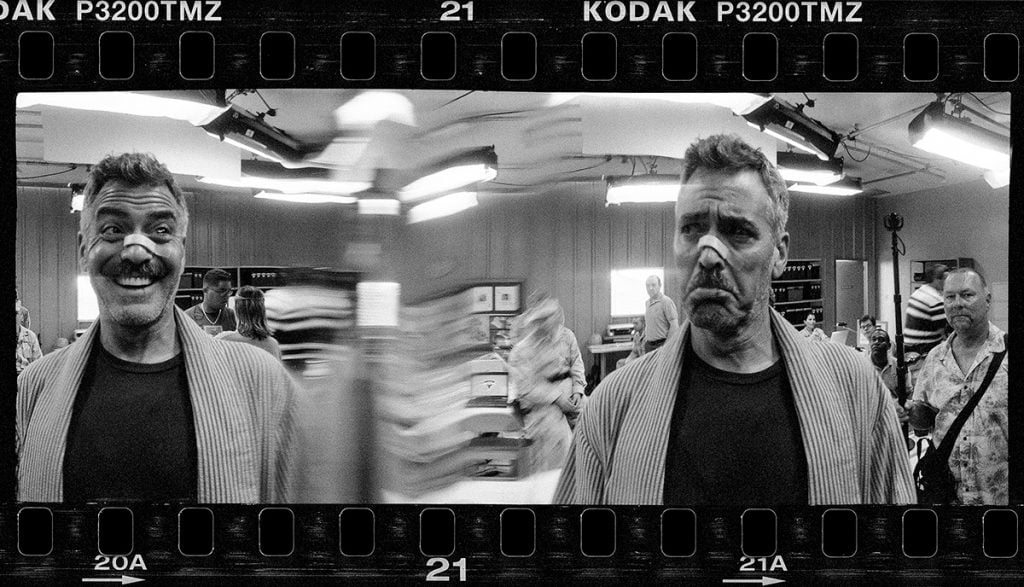 Music isn’t Bridges’ only side hustle – he’s also a prolific photographer. He’s been capturing behind-the-scenes moments from film sets for over 30 years, but released his first book of photographs titled Pictures in 2003. His second book, Pictures Volume Two, was released in 2019.

His black-and-white photographs feature a distinctive wide frame – making them deeply evocative of film stills – and are all shot on his 35mm Widelux camera, a wedding gift from his wife.

5. He made his acting debut at six months old in the 1951 film The Company She Keeps 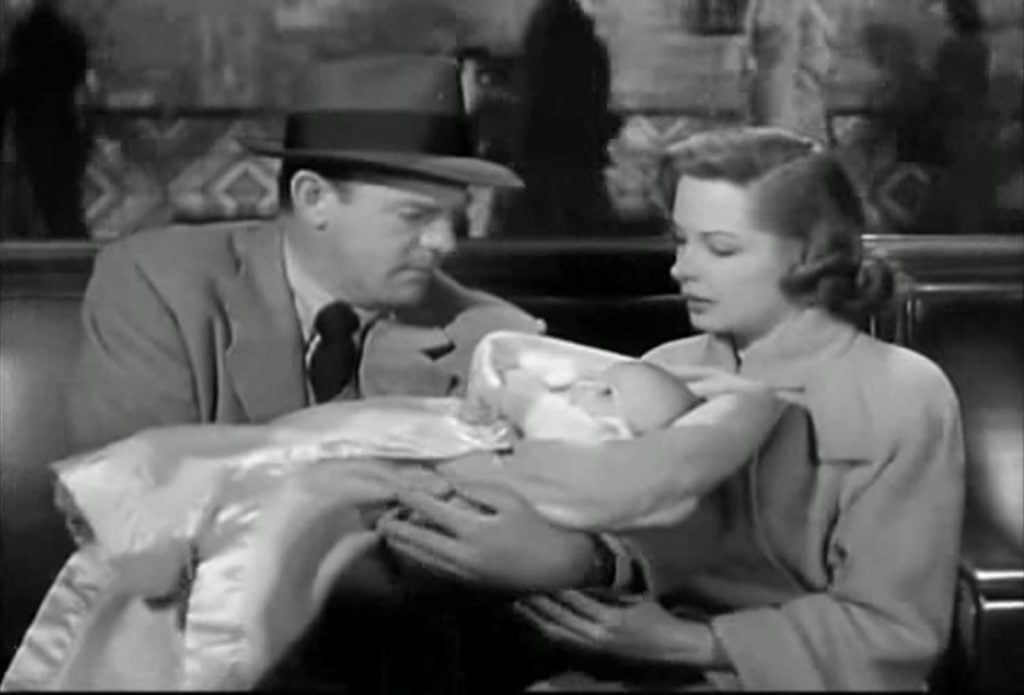 Duane Jackson in The Last Picture Show is often cited as Bridges’ breakthrough role, but Bridges first appeared on the silver screen as early as 1951 in the film The Company She Keeps. As a six-month-old baby, Bridges played the decidedly unglamorous part of ‘Infant at Train Station.’

His only job was to cry on cue, but Bridges was laidback and tranquil even as an infant. Ultimately, his mother had to instruct star Jane Greer to gently pinch baby Jeff so he would cry for the cameras.

4. His other brother died of sudden infant death syndrome in 1948 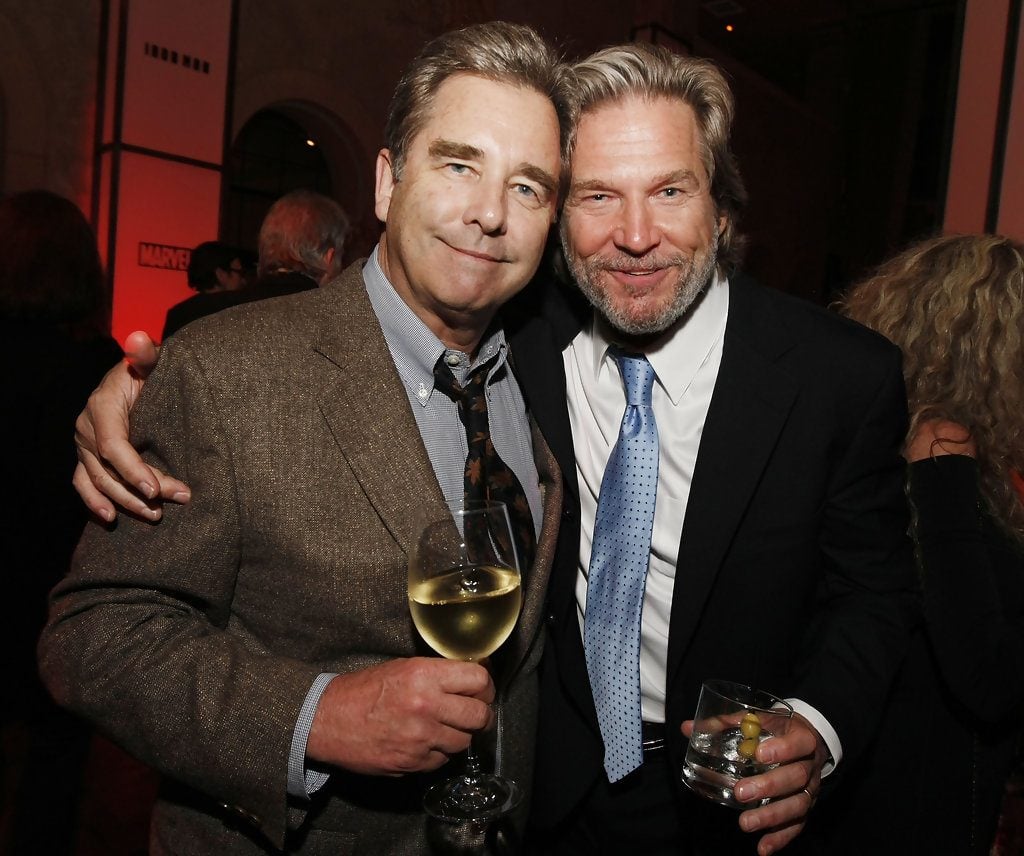 Given Beau and Cindy Bridges’ own successful acting careers, most film buffs know that Jeffrey has a brother and sister. However, fewer people realise that the Bridges family tragically lost a baby in 1948.

Bridges’ brother, Garrett Myles Bridges, was born on 14 June 1948 but passed away on 3 August due to sudden infant death syndrome. Bridges himself was born on 4 December 1949, so Garrett would have been his older brother.

3. In 2018 his house in California was severely damaged by debris from a mudslide 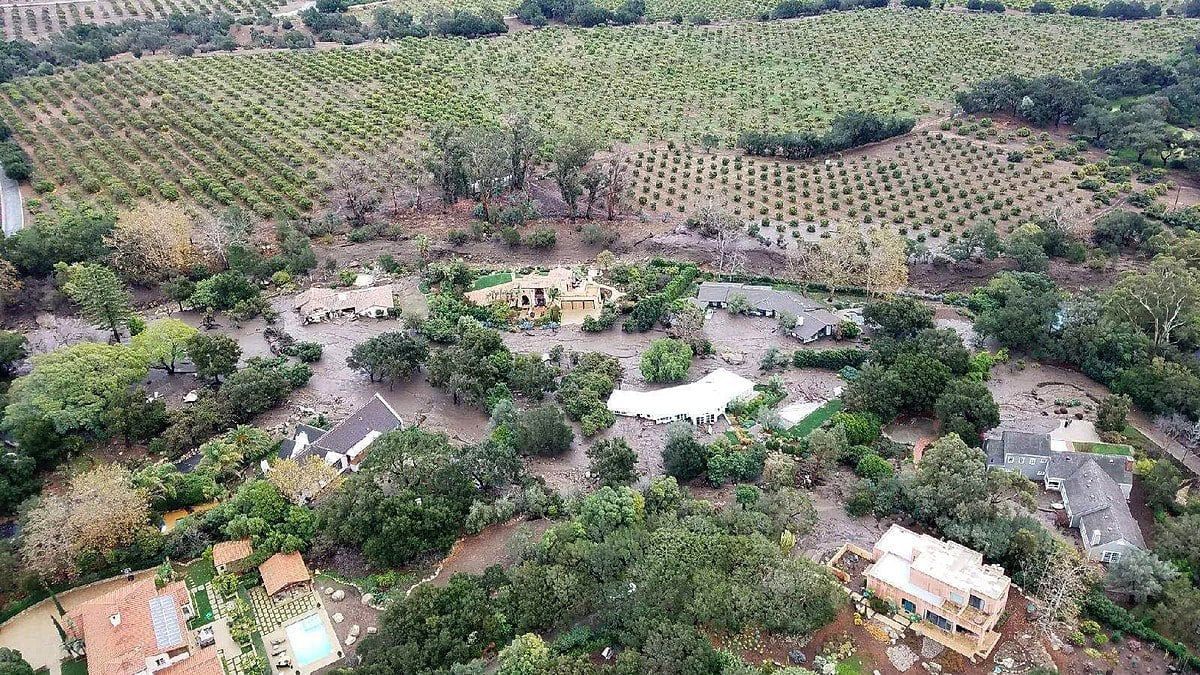 A series of major mudflows shook Southern California in January 2018, partly caused after major wildfires in late 2017. The natural disaster caused property damages in excess of $207 million, while 23 people tragically lost their lives.

Bridges was one of many high profile celebrities whose home was seriously damaged by the deluge of mud – both Gwyneth Paltrow and Ellen Degeneres also had their homes wrecked in the floods. Thankfully, Bridges and his wife were airlifted out of their home before the situation escalated, and managed to escape uninjured.

2. He almost turned down the role of The Dude in The Big Lebowski 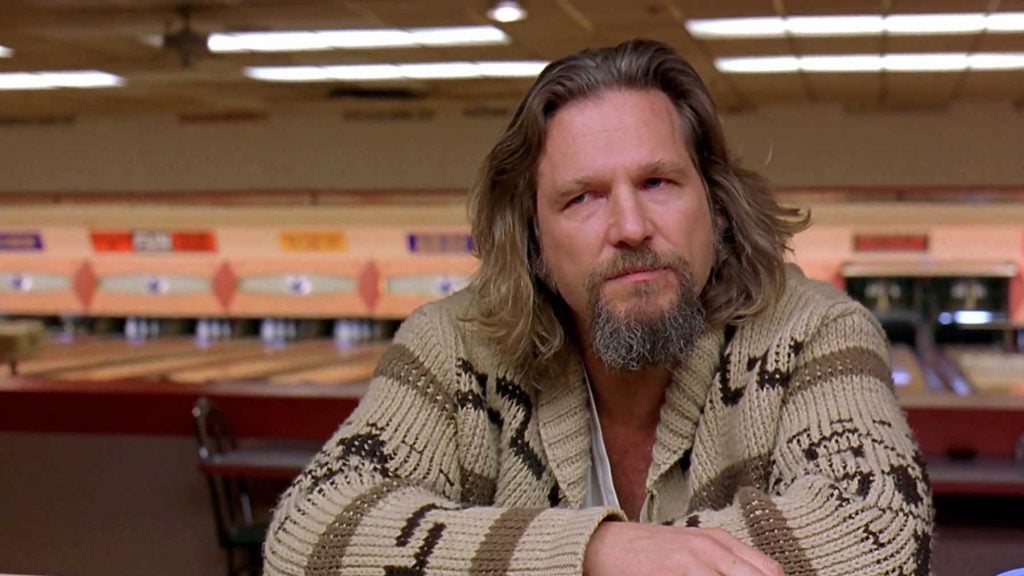 Bridges’ most iconic role is undoubtedly the White Russian-sipping, Pendleton sweater-wearing, bowling-mad Dude. It’s hard to imagine anyone else in the part now, but Bridges almost declined the chance to play Jeffrey ‘The Dude’ Lebowski.

No stranger to the awkward realities of having a parent as an actor given his father Lloyd’s own acting career, Bridges was worried that his daughters would get teased or feel uncomfortable about their dad performing a character as flamboyant as The Dude. Thankfully Bridges ultimately went ahead with The Big Lebowski – and the rest is history.

1. He turned down the role of Edward Lewis in Pretty Woman 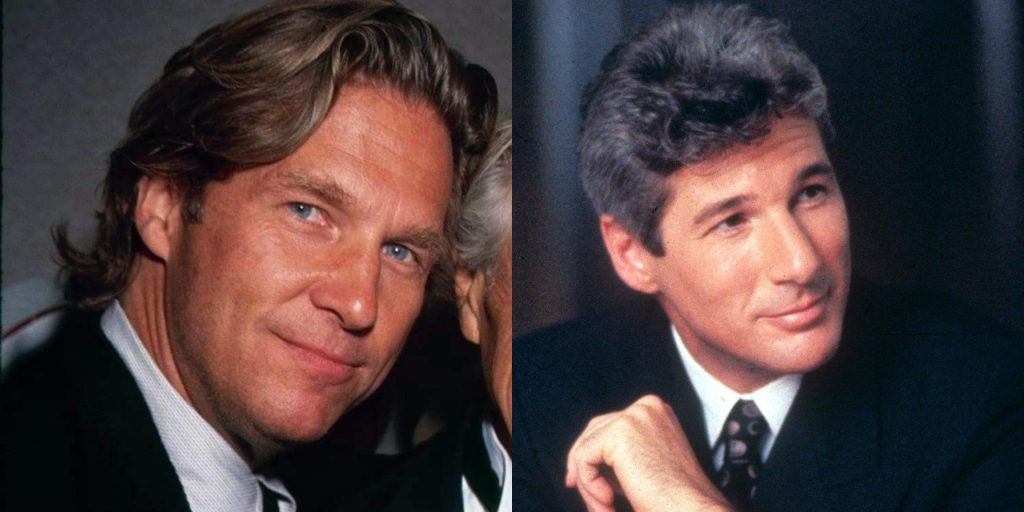 A whole host of up-and-coming actors shied away from the chance to be in Pretty Woman, including Jennifer Connelly, Michelle Pfeiffer, Daryl Hannah, Al Pacino, Albert Brooks, Burt Reynolds – and Jeff Bridges, who was in the running to be Edward Lewis, the film’s leading man.

Christopher Reeve, Denzel Washington and Daniel Day-Lewis were also potential Edwards, and Bridges was even formally offered the part. But, of course, he turned it down and the role ultimately went to Richard Gere.