10 Facts You Might Not Have Known About Star Trek: Voyager

29 years after Star Trek began with the original 1966 TV series, the franchise enjoyed the start of its fourth live-action series, Star Trek: Voyager. Set aboard a new starship that’s accidentally hurled to the far reaches of the galaxy, the series (which ran from 1995 to 2001) sees the Starfleet crew join forces with members of a rebellion in order to get back home. However, while Voyager’s crew may have learned to co-operate, things weren’t always hunky-dory behind the scenes… 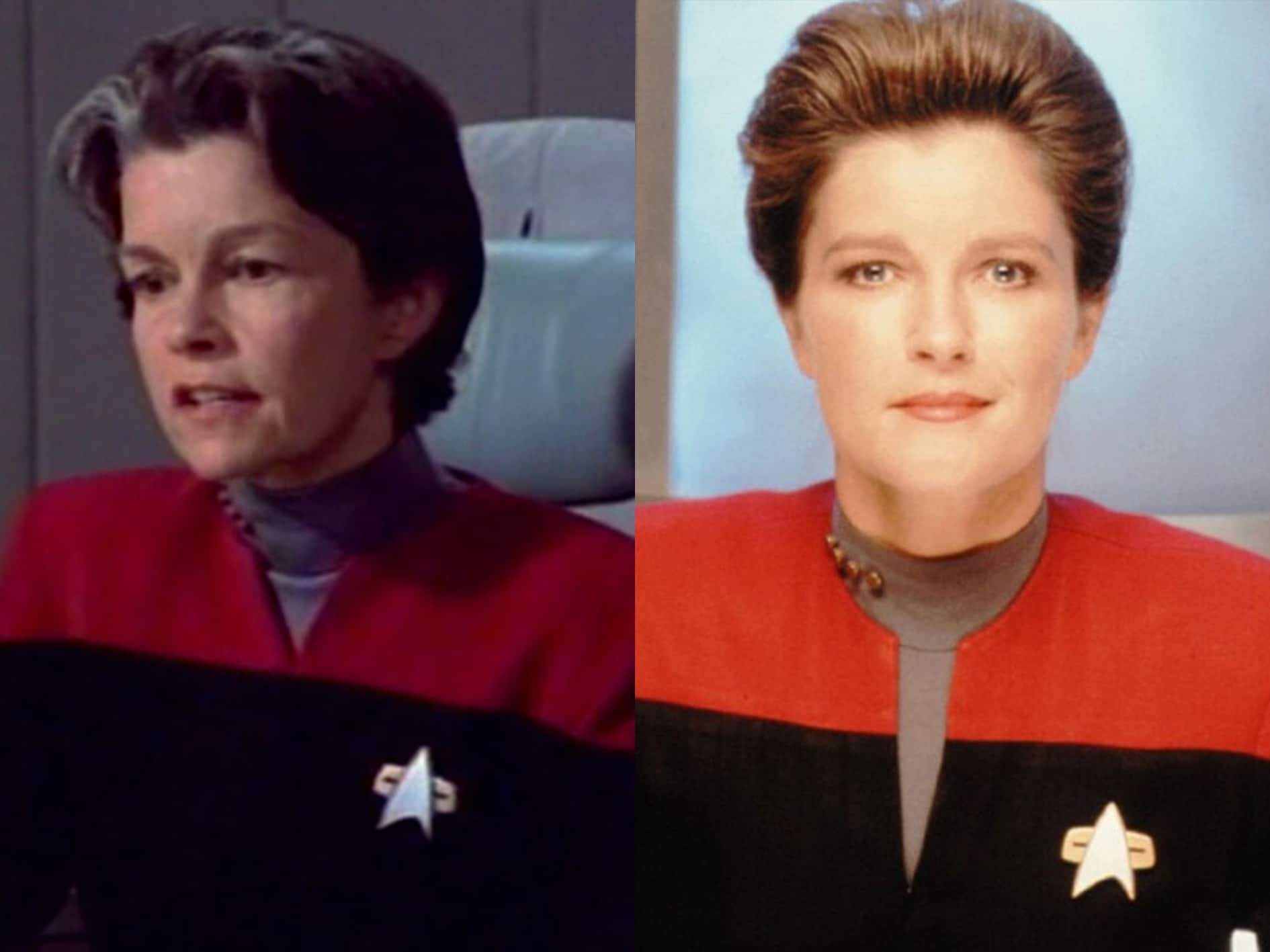 Star Trek: Voyager broke new ground for the franchise as the first series to feature a female Captain. Initially, the role was taken by Canadian actress Geneviève Bujold. However, Bujold quit after only two days of shooting the pilot episode.

After a number of other actresses were considered (among them Linda Hamilton and Erin Gray of Buck Rogers in the 25th Century), the role ultimately went to Kate Mulgrew.

9. Kate Mulgrew and Jeri Ryan didn’t get along because of Seven of Nine’s sexualisation 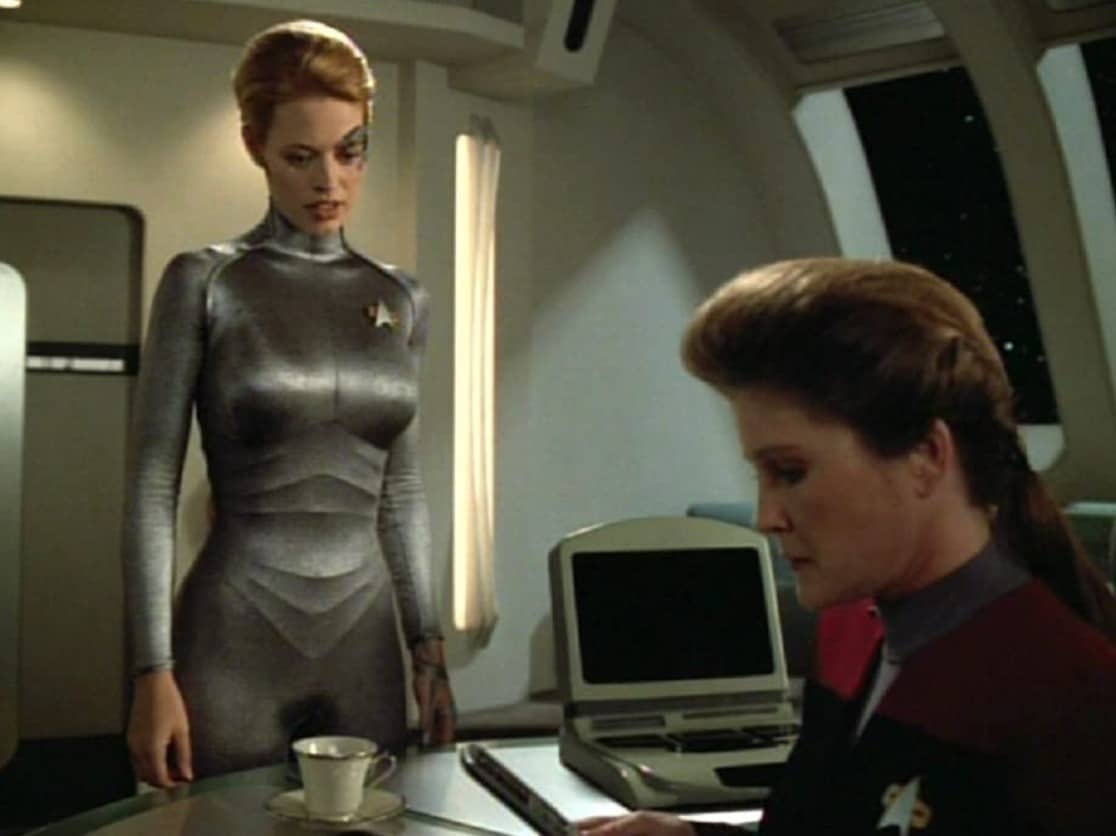 The producers on Star Trek: Voyager had originally pushed to make Janeway sexier, which Kate Mulgrew pushed back against. This was one of the key reasons they introduced Jeri Ryan as Seven of Nine in the fourth season, to add sex appeal to the show.

For this reason, Mulgrew had a lot of resentment toward Ryan, leading to enormous tension between the two on set.

8. Robert Beltran disliked the show so much he repeatedly tried to get fired 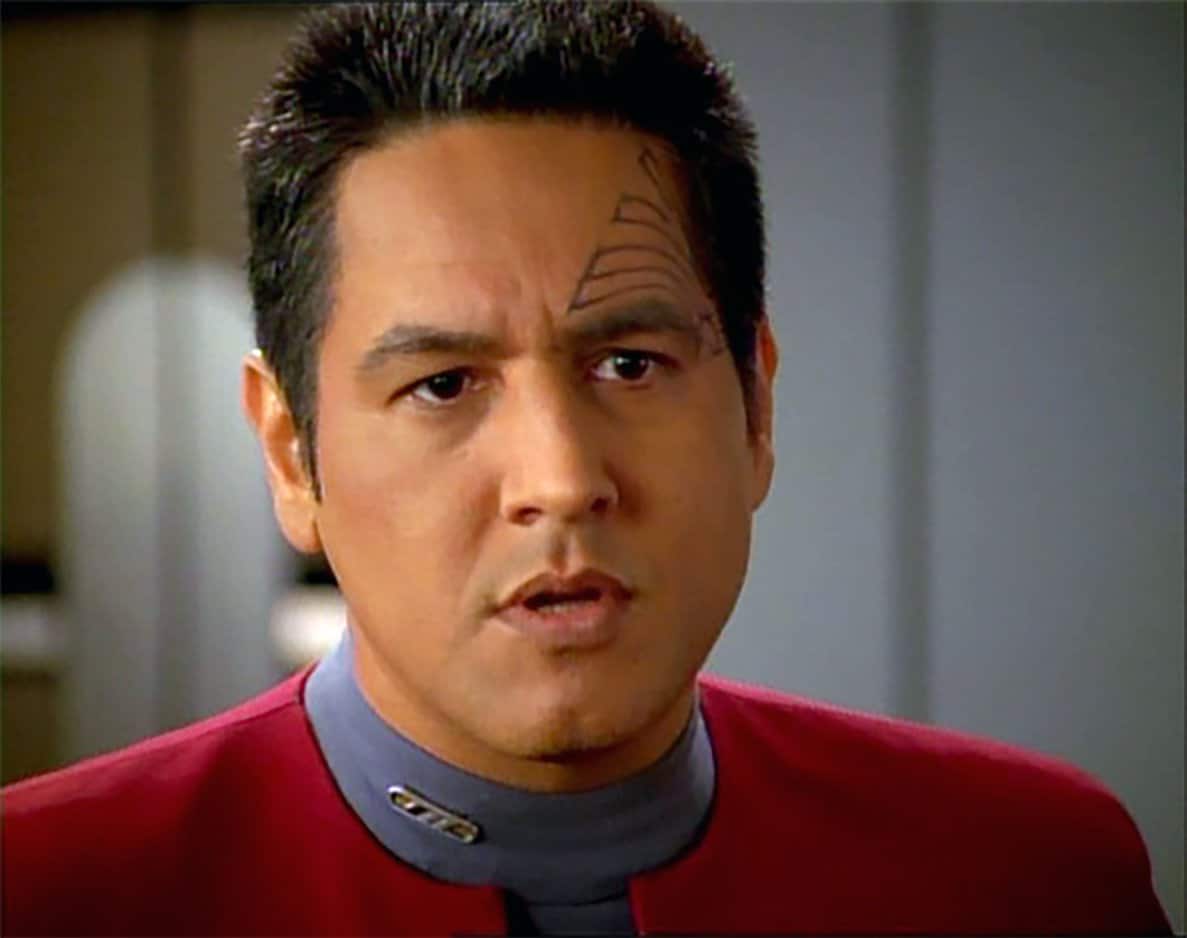 Robert Beltran won plenty of admirers for his performance as the Maquis rebel-turned-Starfleet first officer Chakotay. However, the actor never liked working on the show, and kept trying to get out of his contract by demanding pay rises at the start of each new season.

To Beltran’s surprise, the show’s producers agreed to his salary demands every time, so he wound up staying on for the show’s entire seven-season run.

7. A new episode had to be written when the bridge set was damaged in a fire 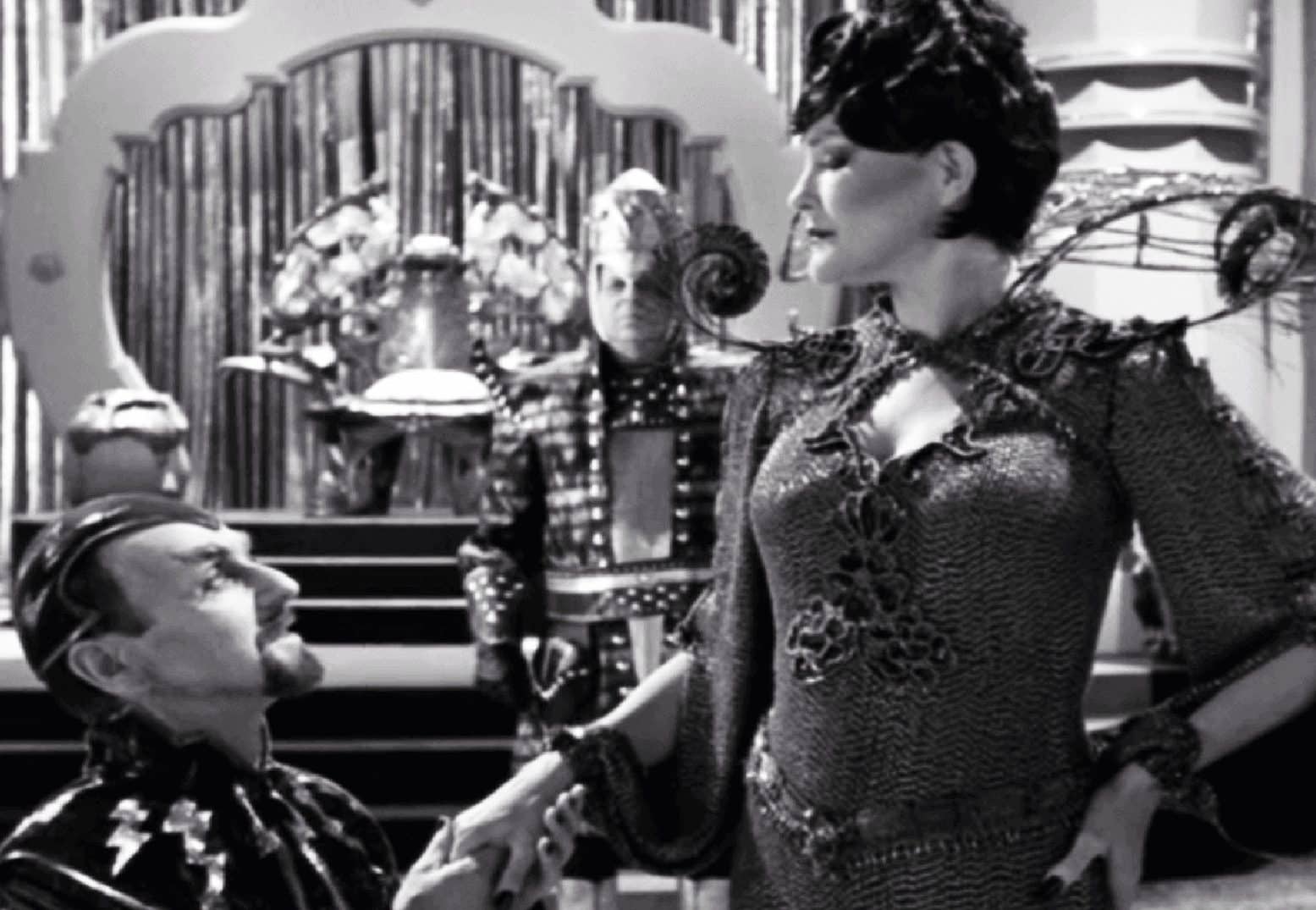 In late 1998, production on Star Trek: Voyager was seriously disrupted when a fire broke out on the main bridge set. No one was hurt, but the incident left everyone shaken and presented problems for production.

A new episode, Bride of Chaotica (set aboard the ship’s holodeck, which allows for fantasy settings), was quickly written as a stop-gap. 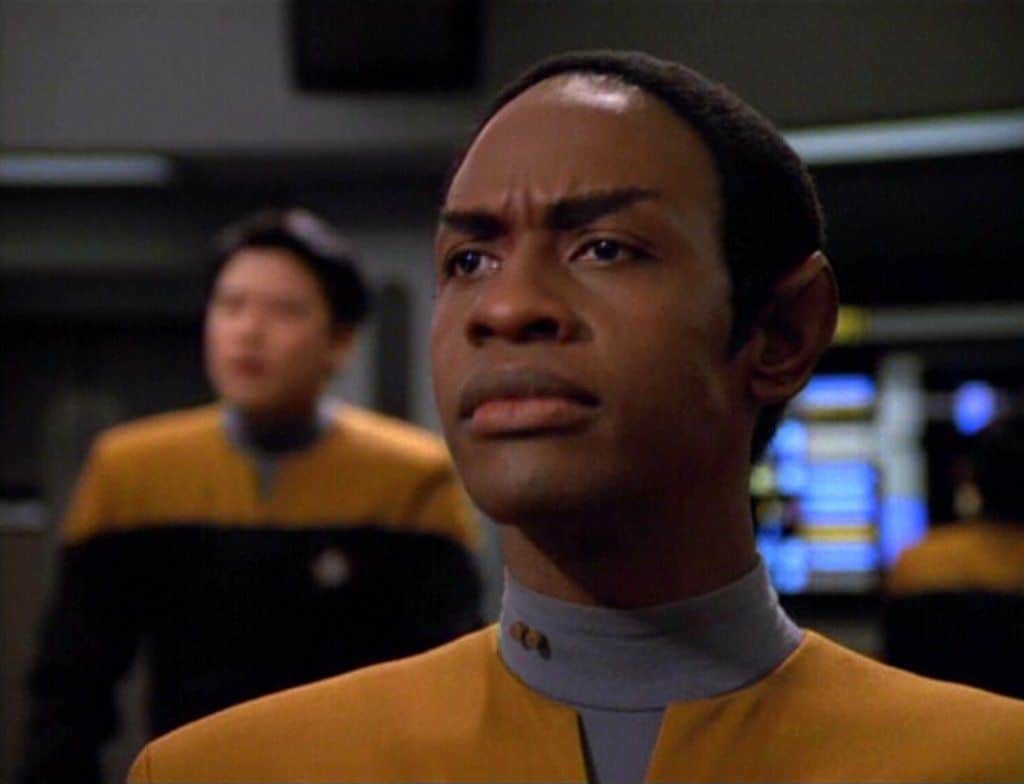 For most of Star Trek: Voyager’s cast, the show marked their introduction to the franchise, but this was not the case for Tim Russ. Before being cast as Lieutenant Commander Tuvok, Russ had appeared three times in other Star Trek properties.

5. It gave Dwayne Johnson one of his first acting roles 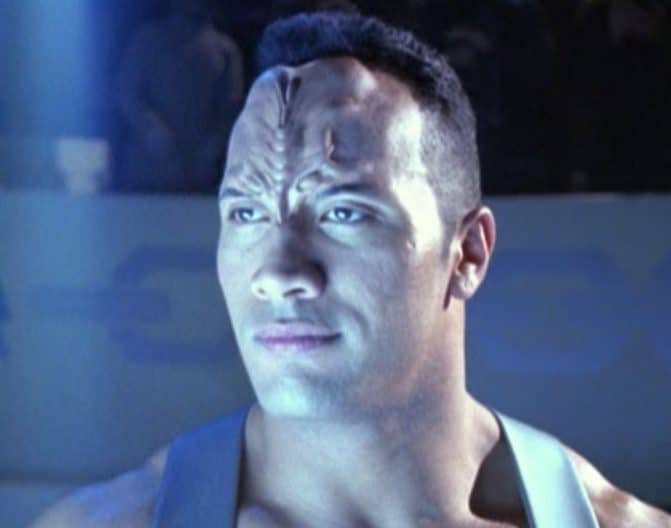 2000 episode Tsunkatse featured a special guest appearance from Dwayne Johnson. Still known exclusively as The Rock, the WWE wrestler appeared as a gladiatorial Champion who Seven of Nine must face in an alien arena.

The following year, Johnson would make his film debut in The Mummy Returns, which started him on his way to becoming one of the world’s biggest movie stars.

4. Jeri Ryan originally said no to Seven of Nine over fears about being ‘Intergalactic Barbie’ 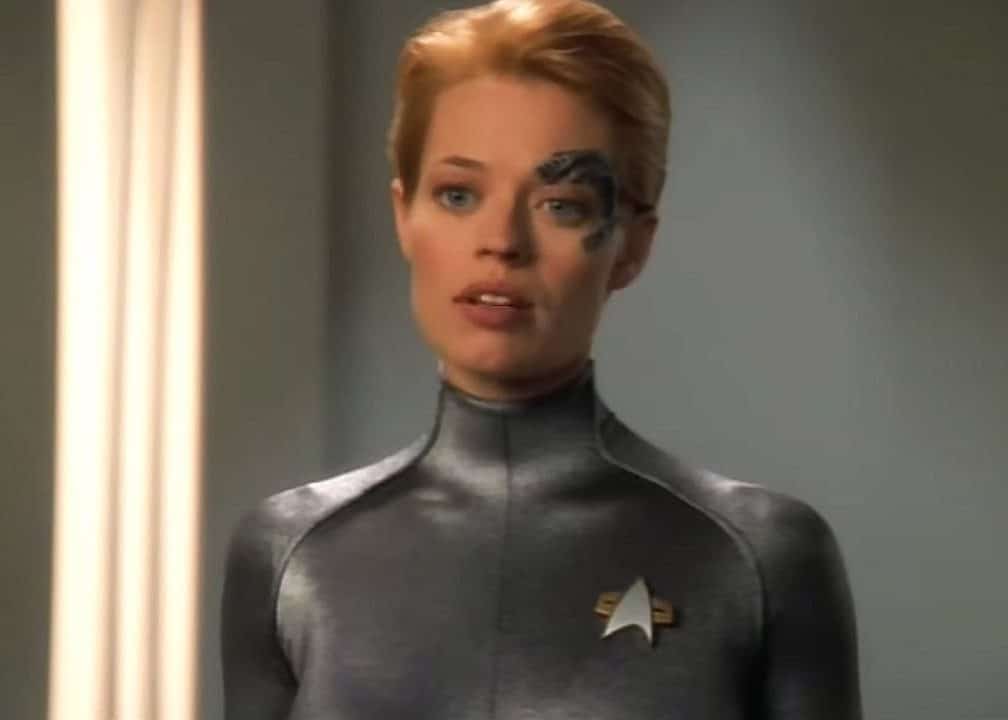 It wasn’t only Kate Mulgrew who had major misgivings about the overtly sexualised approach taken with Seven of Nine. Seven actress Jeri Ryan herself was also uncomfortable with the idea, and in fact said no to the producers four times before finally agreeing to play the role.

Ryan finally accepted the part when she was assured Seven would not be an ‘Intergalactic Barbie.’ Still, the actress reportedly detested having to wear a skin-tight one-piece catsuit, which she is said to have burned when the series ended. 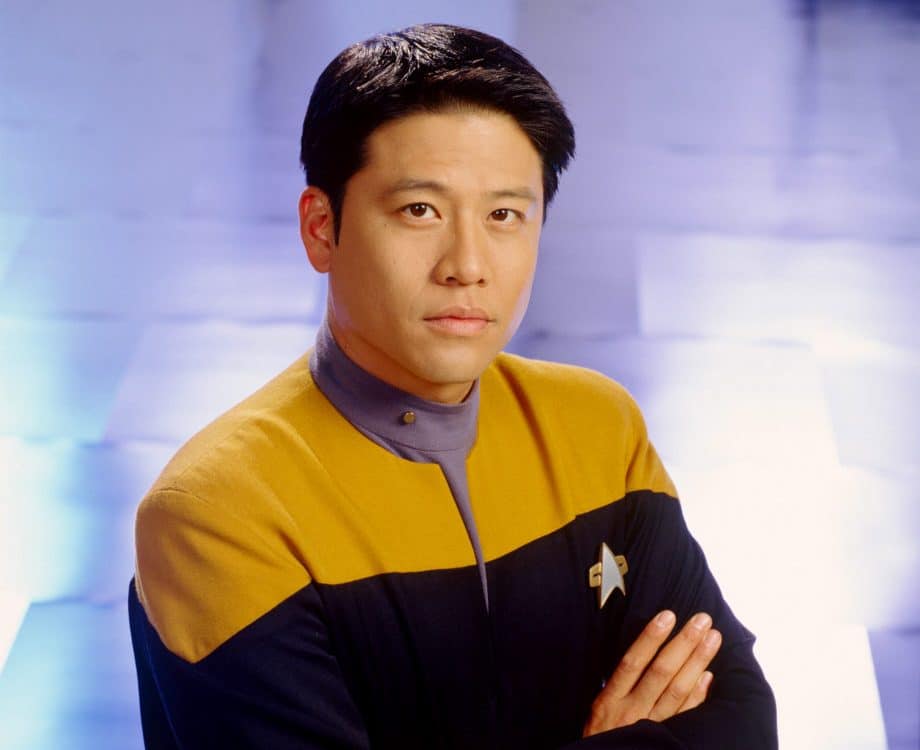 When we discuss the great beauties among the cast of Star Trek: Voyager, Jeri Ryan tends to be the first mentioned – so it may surprise you that Ensign Harry Kim actor Garrett Wang was the one Voyager cast member to make People magazine’s list of the fifty most beautiful people in the world in 1997.

Wang has speculated that this may have saved his job as he was close to getting fired from the series after the third season, in part due to tensions between the actor and the producers.

2. The producers briefly considered casting a man as Captain Janeway 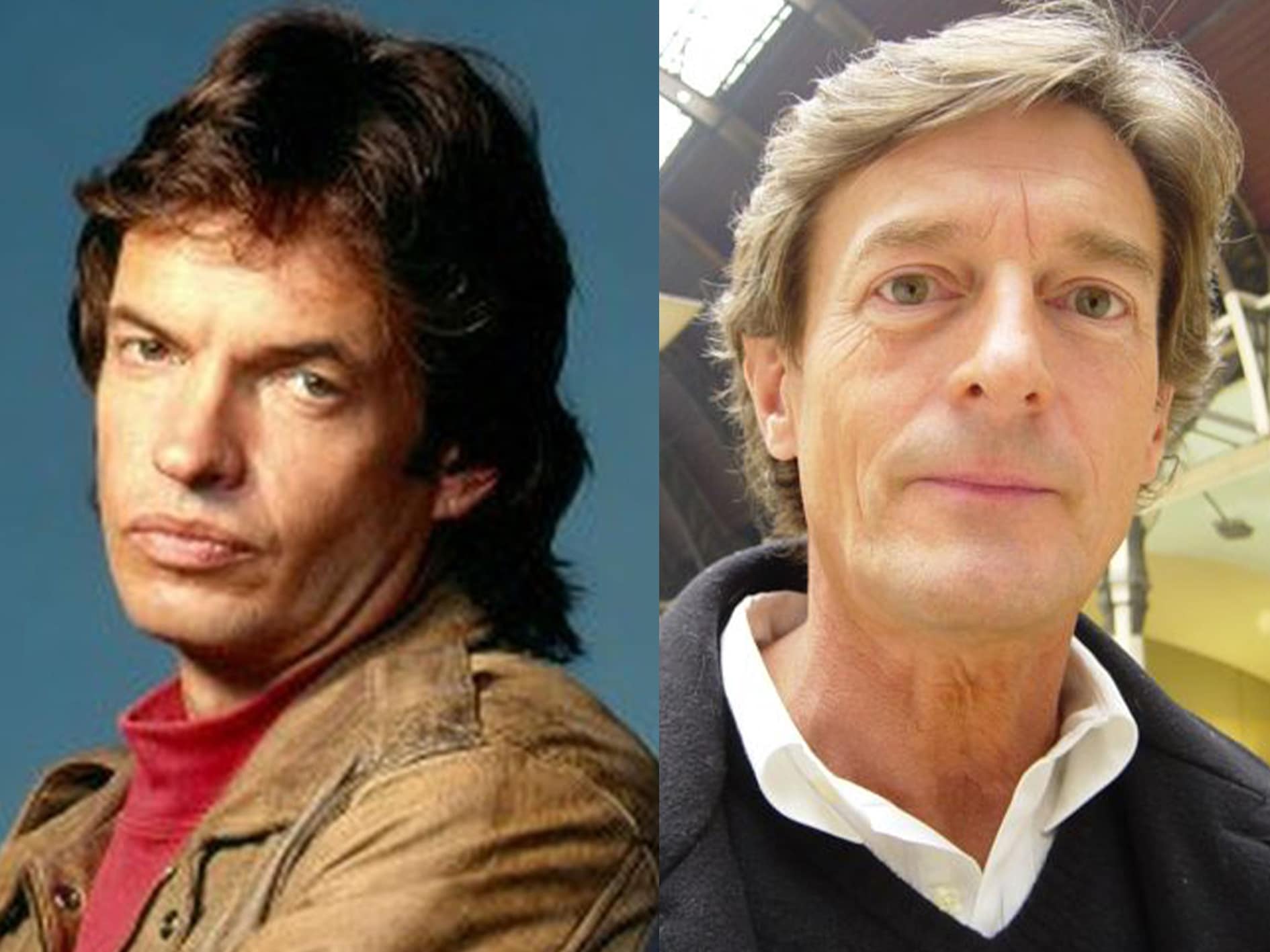 Star Trek: Voyager may have earned some praise for casting a woman in the lead, but the showrunners weren’t always 100% sold on the idea. At one point, they contemplated giving the role of Voyager’s Captain to a male actor instead. 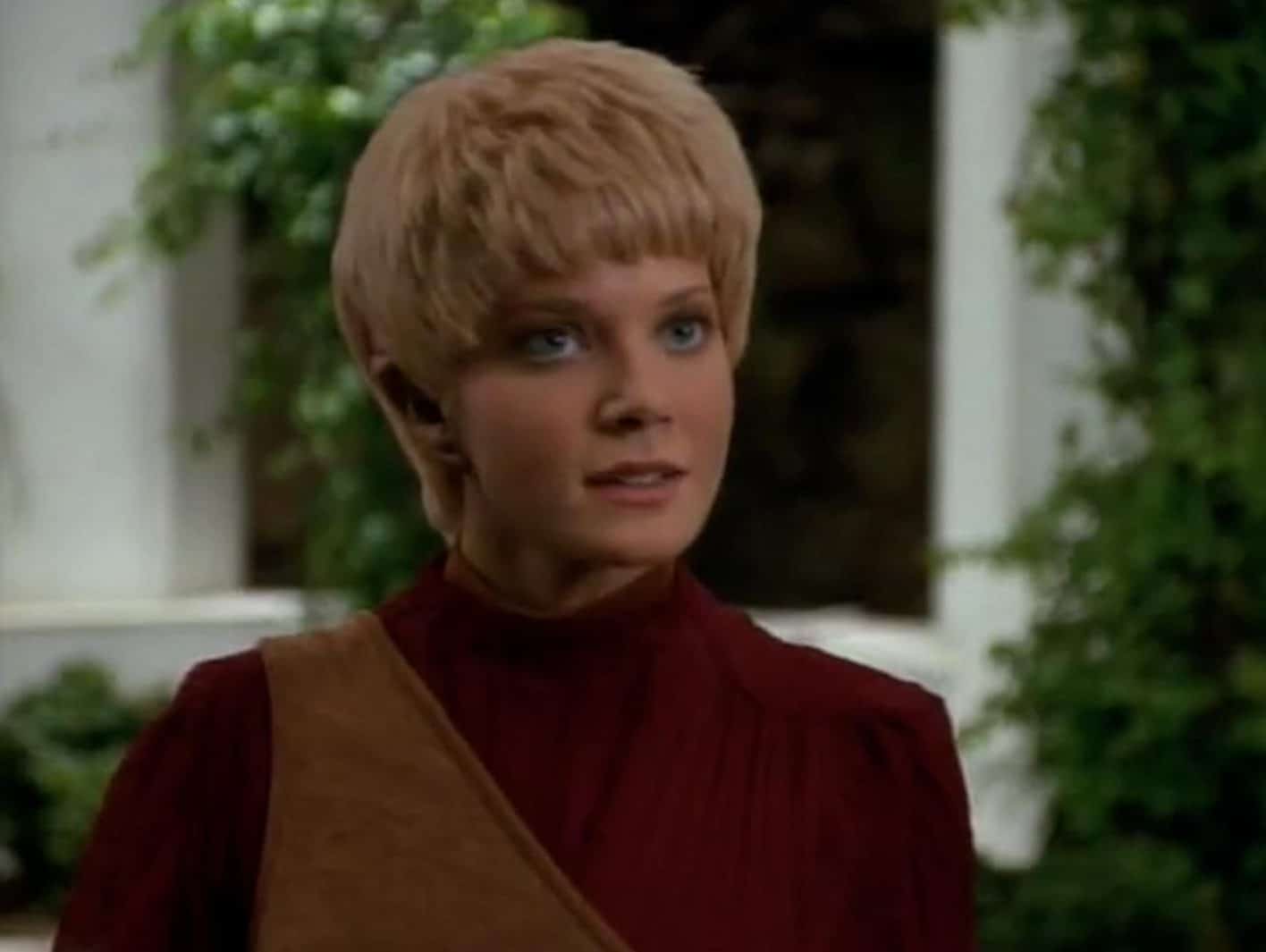 Star Trek: Voyager initially co-starred Jennifer Lien as the kind-hearted alien Kes. When Lien left the show in the third season, it was claimed that the writers felt there was nothing left to do with the character, but it has since been revealed that Lien was let go due to personal issues that were affecting her work.

Lien (who also appears in American History X) has since retired from acting. Sadly, she returned to the public eye in recent years due to a series of misdemeanour crimes which led to her undergoing mental health treatment.