10 BIG Facts You Probably Didn’t Know About Harry And The Hendersons!

Harry and the Hendersons is a classic comedy film first released in 1987. The movie tells the story of the Henderson family after they accidentally hit Bigfoot while driving in the forest. Rather than being spooked by the creature, they end up taking him home and making friends with him.

The Hendersons quickly name their new friend ‘Harry,’ though some fans of the movie will know this film by a different, more generic title: Bigfoot and the Hendersons. Below, you’ll find out why the title was changed, plus we’ve included some other fun facts about this unique 80s comedy. Trust us, these behind-the-scenes tidbits are no hoax!

10. Kevin Peter Hall dwarfed John Lithgow even outside his costume 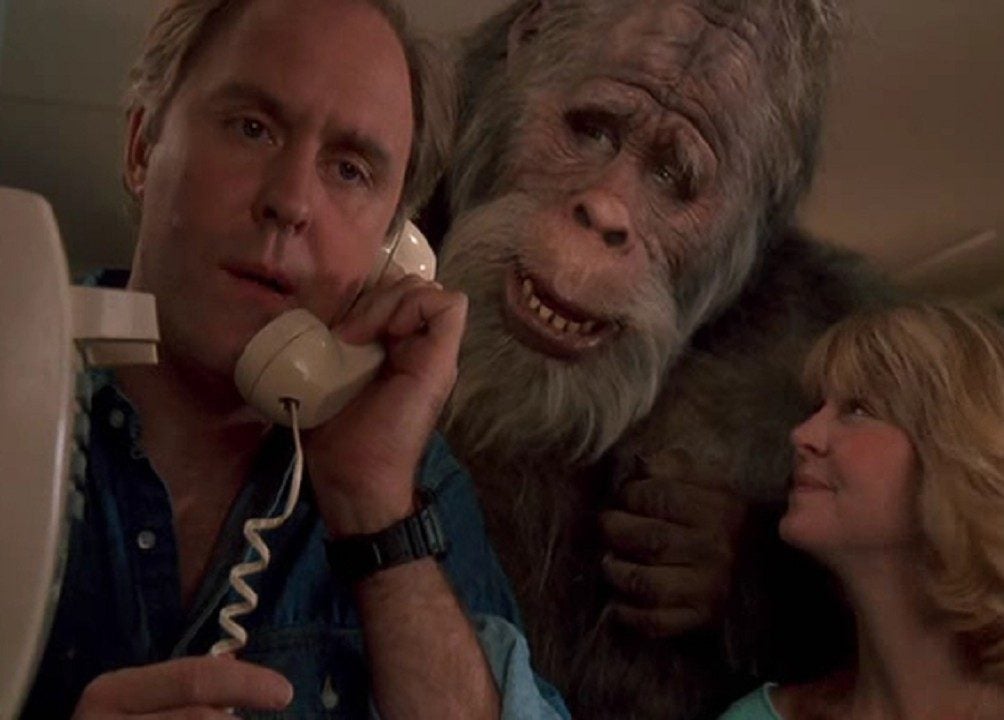 It makes sense that Bigfoot would be, well, big. Even outside his costume, however, actor Kevin Peter Hall was the tallest person on-set.

In his costume, Hall was over eight feet tall, but is a true skyscraper of a man at 7’2″. They needed an extraordinarily tall actor for Harry because John Lithgow is 6’4″ himself! 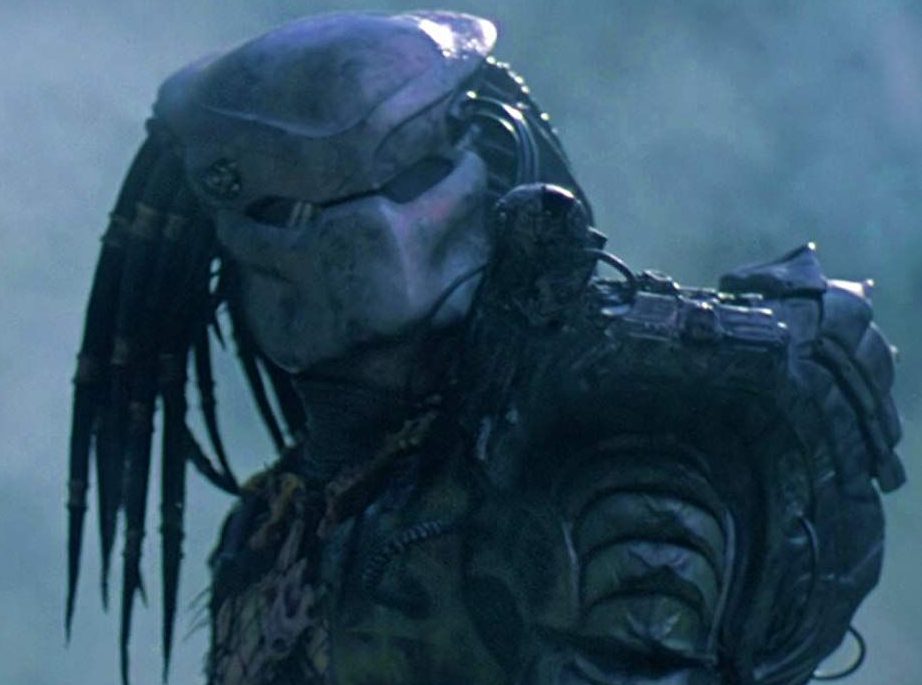 If you’re going to hit one of these creatures in the forest, you’d best hope it’s the sasquatch and not the interstellar hunter-warlord! 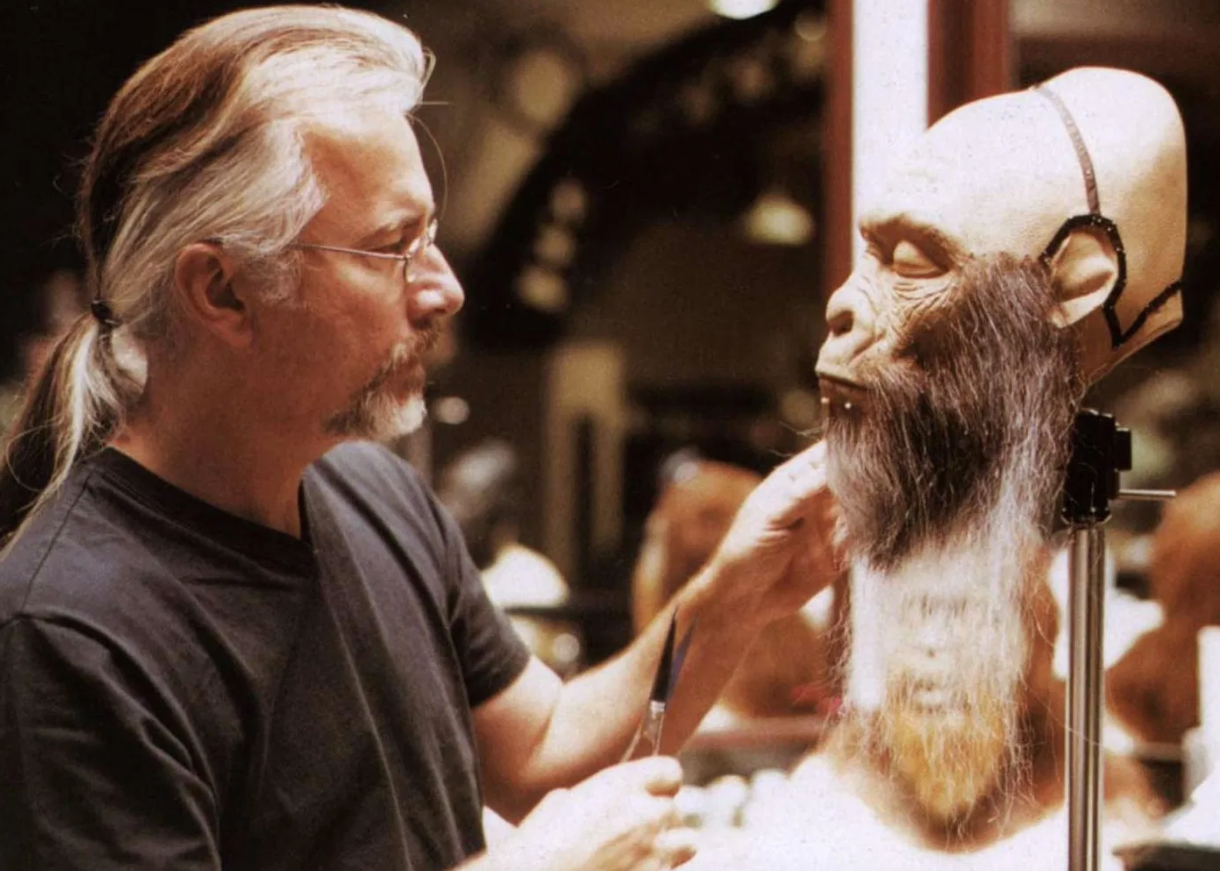 Special effects legend Rick Baker is responsible for many of cinema’s greatest creatures; he’s been nominated for the Academy Award for best makeup a record eleven times, and won a record seven! His achievements include An American Werewolf in London, Men in Black and more.

However, Baker’s favourite creature creation is Harry. Who wouldn’t love that big ball of fur? 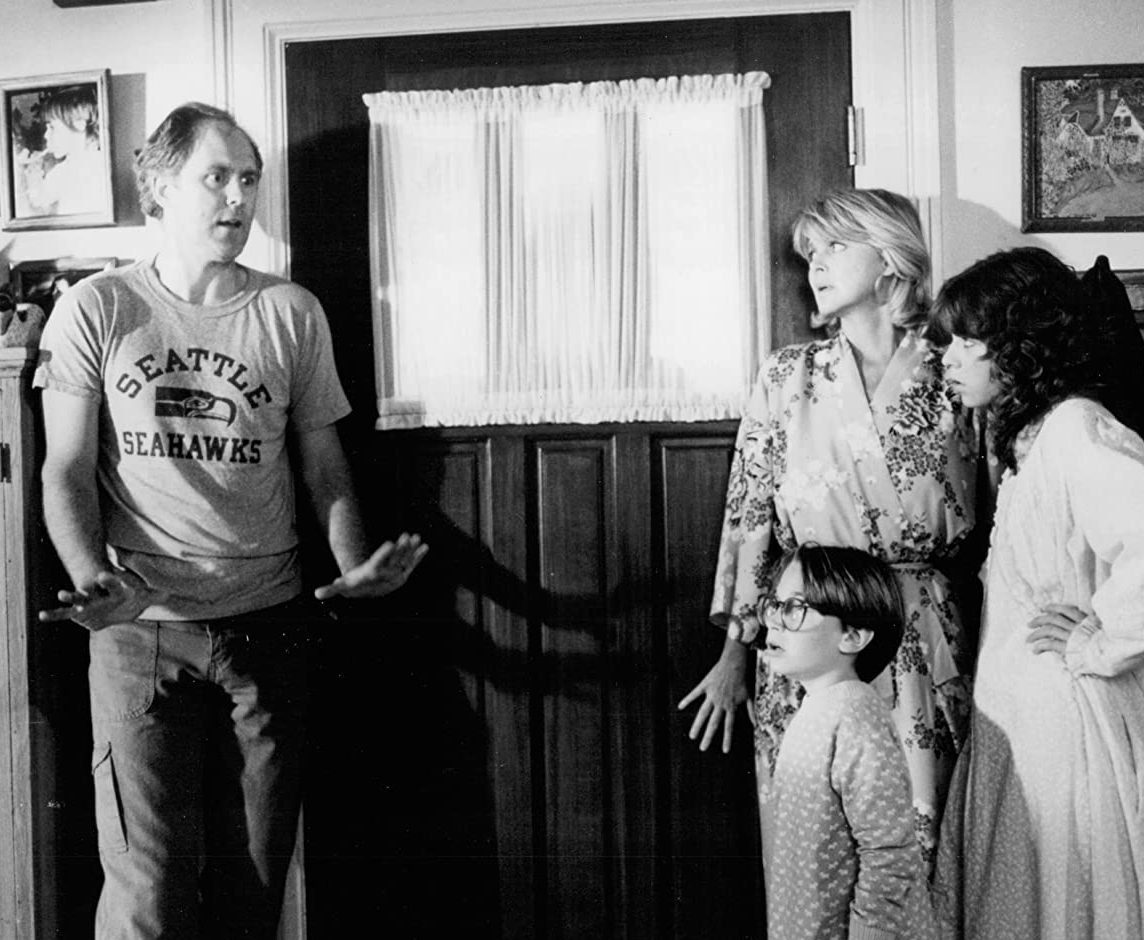 Melinda Dillon – who plays Nancy Henderson – only wears shoes in two scenes throughout the entire movie.

She can be seen with shoes on during the opening camping trip scene, as well as the climactic chase at the end. The rest of the time, the actress is completely barefoot. 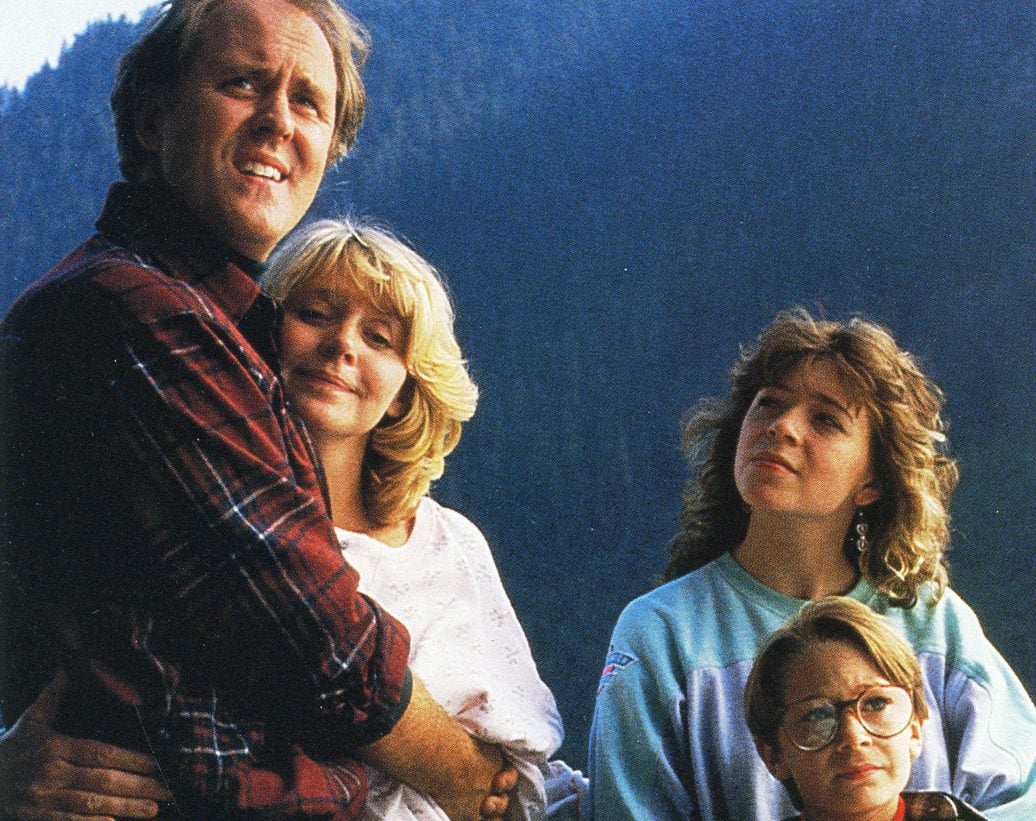 However, according to studio executives, the decision to hide Harry from the movie’s trailers and promo material dampened the buzz around the film and cost precious box office revenue.

5. The film’s title was changed for international releases 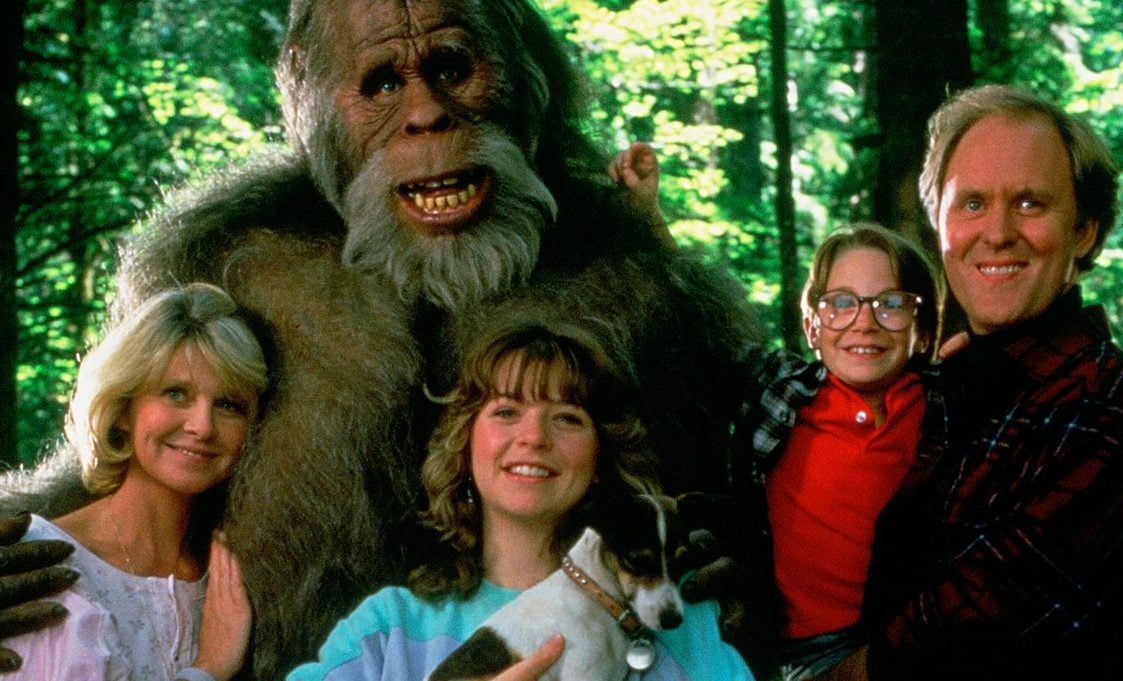 After American audiences failed to rush to cinemas in droves, the film was renamed in many countries, including the UK. The title became Bigfoot and the Hendersons, foregrounding the film’s plot where previous marketing material had failed to do so.

A few years after the film’s theatrical run, the film was officially renamed Harry and the Hendersons.

4. John Lithgow’s on-screen father is only ten years his senior 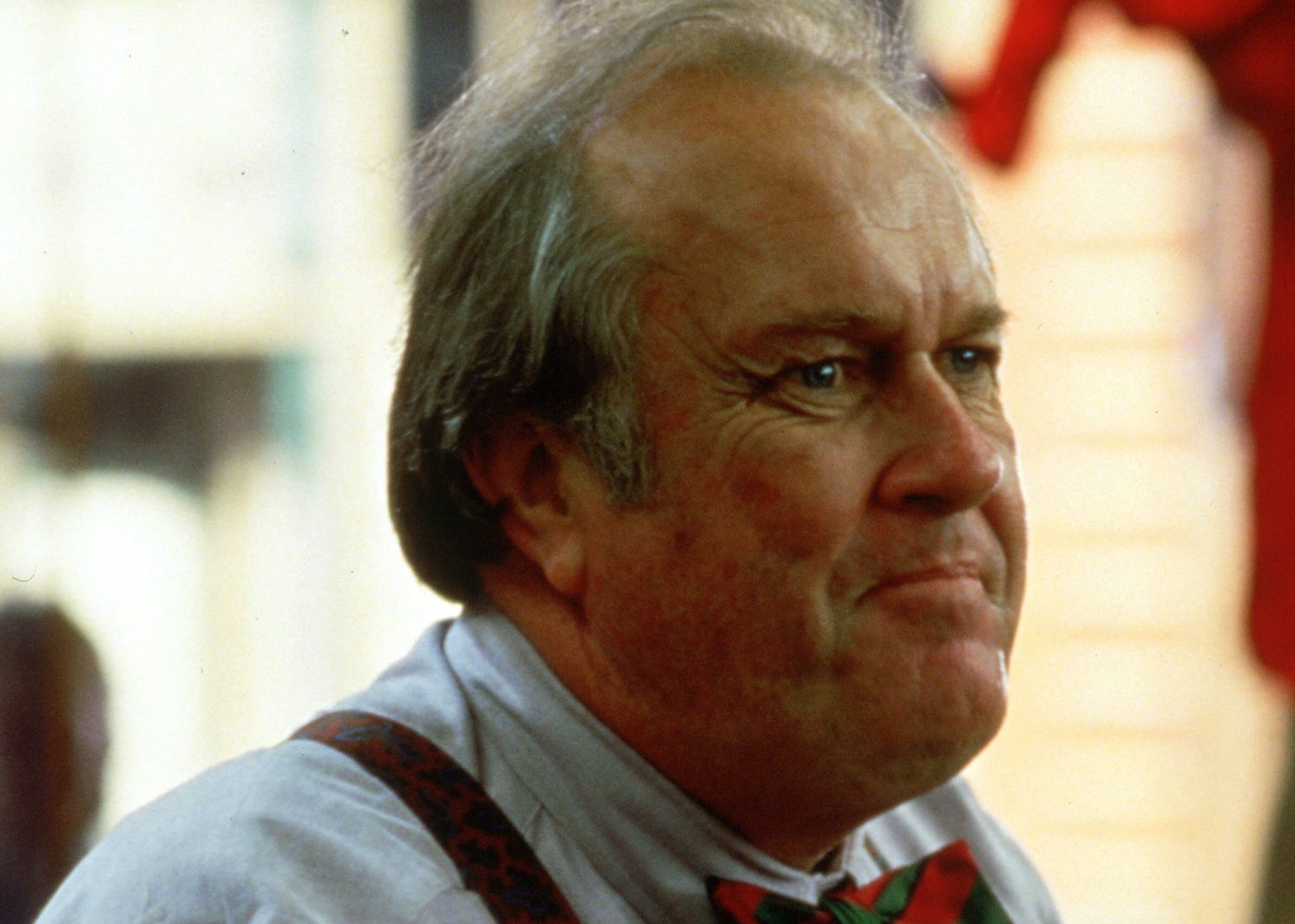 John Lithgow’s father in the film is played by M Emmet Walsh, who in reality is only ten years older than his on-screen son.

The likeness is remarkable, but it must be a blow to be cast as someone much older than you actually are!

3. The original concept art for Harry appears in the film 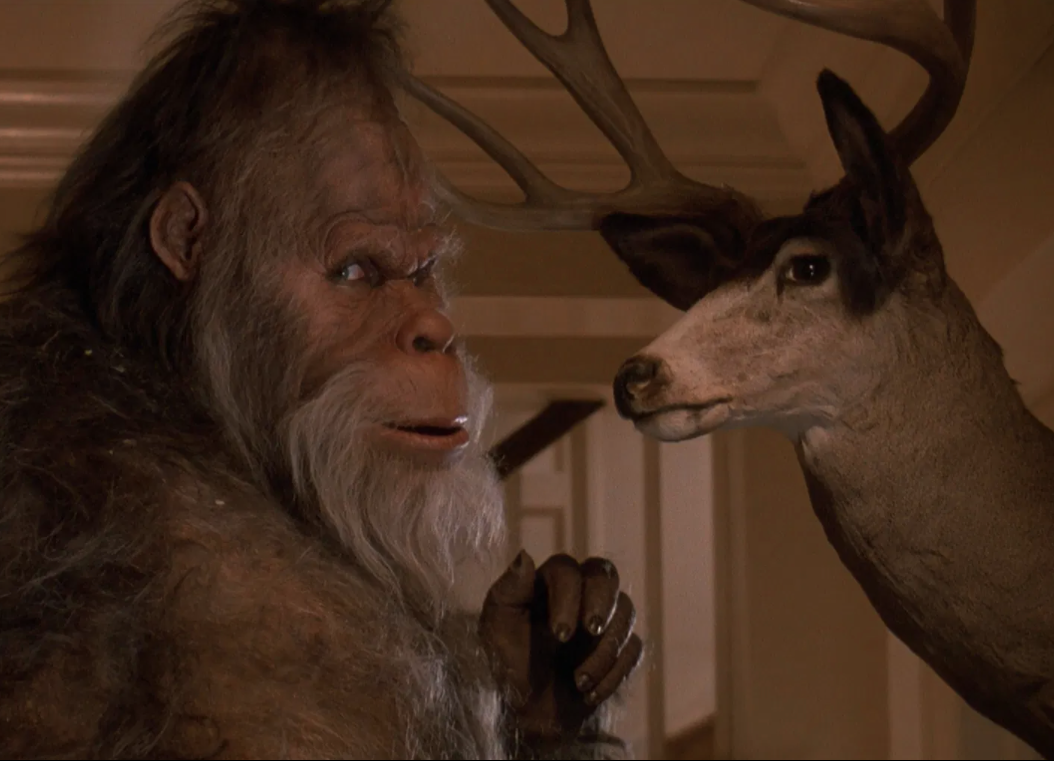 In the film, we see a picture of what people think Harry looks like from previous near-sightings. He’s pretty spooky!

This is actually one of the concept drawings of Harry as drawn by special effects supervisor Rick Baker, which might have led to a very different film. 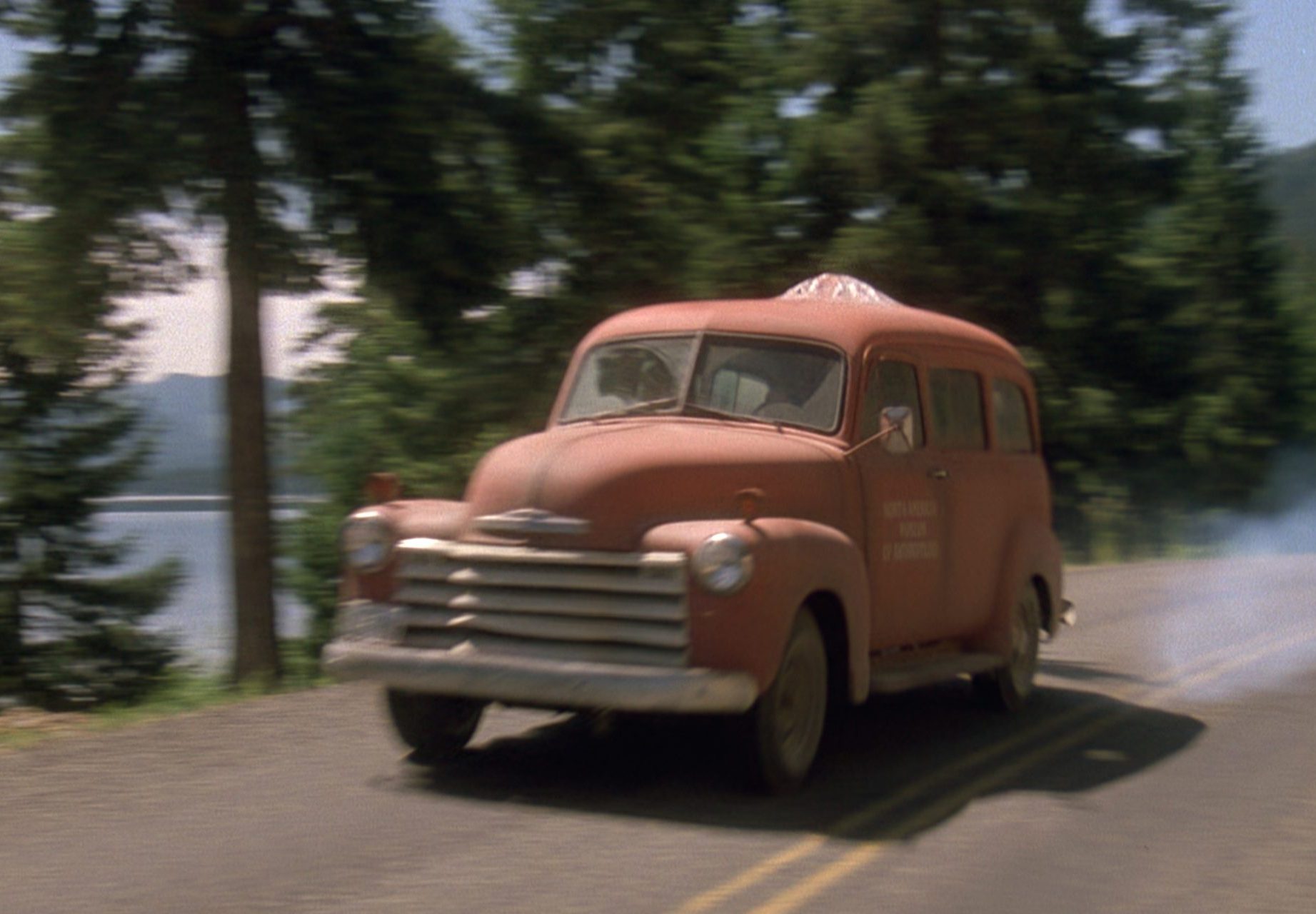 During the film, George crashes his car after spotting Harry on a TV screen. Adverts are then shown on the screen featuring crash test dummies.

1. Fans have theorised that the TV series is set in a parallel universe 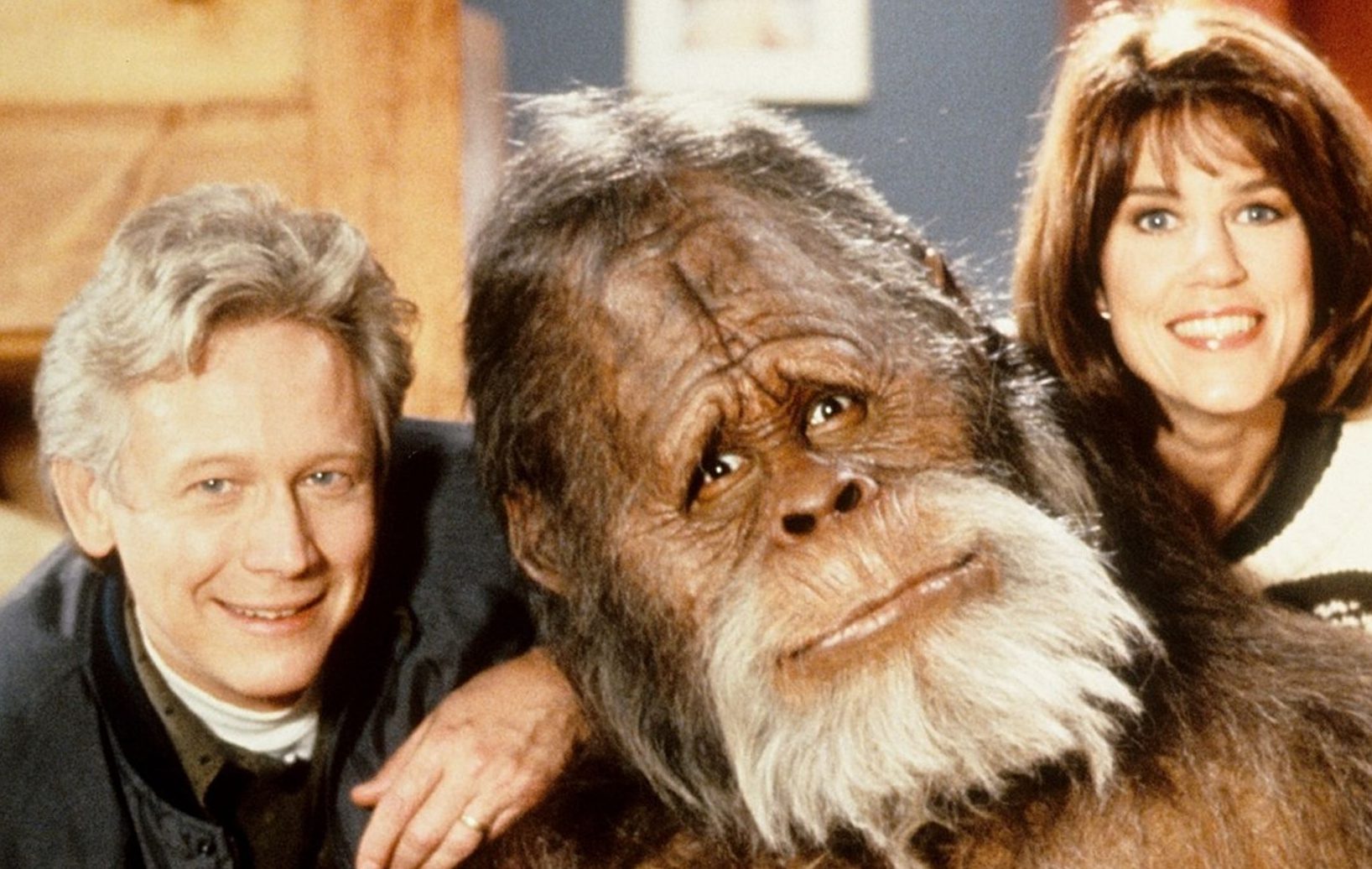 Many fans theorise that the spin-off TV series, in which Harry is still with the Hendersons, is actually set in an alternative reality. Harry clearly decided he wanted to stay with his new family instead of going home!