8 Facts That Will Make All 80s Kids Feel REALLY Old

It’s definitely true that older you get, the faster time flies, and we can’t hide from the fact that us 80s kids are now officially middle-aged. And whilst we still like to think of ourselves as being young, cool and beautiful, we do occasionally get brought back down to earth with a bump as we realise exactly how long it has been since we were watching He-Man, playing our ZX Spectrum and wearing a shell suit.

If you’re worried about facing up to the cruel reality of the passage of time then you may wish to look away, because below are 8 facts that will make all 80s kids feel really old. 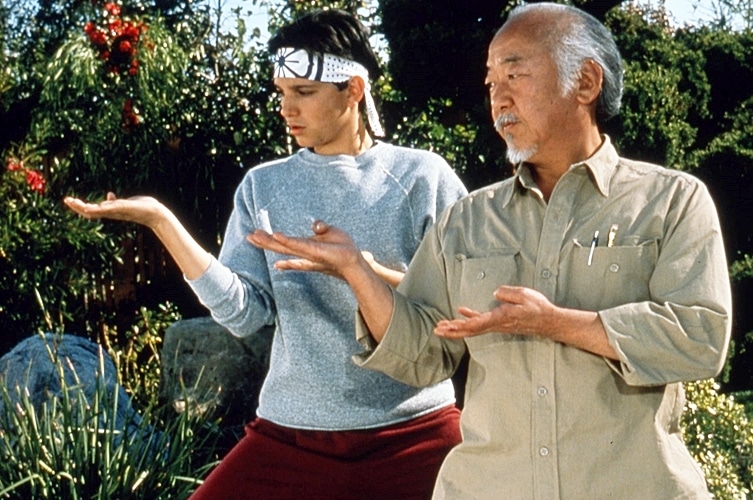 It’s one of our favourite films of all time, so we were shocked to discover that The Karate Kid was released nearly four decades ago.

Even more disturbing is the fact that Ralph Macchio, who played the film’s protagonist Daniel LaRusso, is now older than the late Noriyuki ‘Pat’ Morita was when he portrayed the Karate Kid’s mentor Mr. Miyagi.

7. Maggie Simpson should be in her mid-thirties 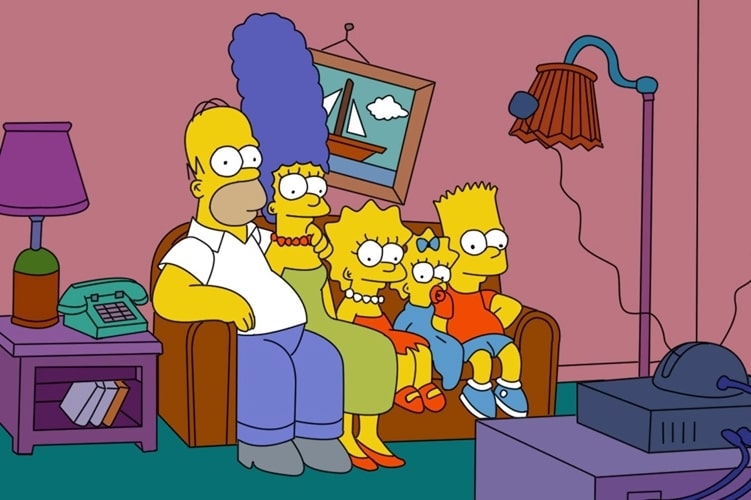 It’s been an incredible 35 years since The Simpsons made their debut on the Tracy Ullman show in 1987, meaning that if the world’s most popular animated family had aged like the rest of us, Bart and Lisa would now be in their 40s.

Not only that, because Bart and Lisa’s parents Homer and Marge would be well into their 60s, and their dummy-sucking little sister Maggie would be in her mid-thirties.

6. The future in Back to the Future Part II is now the past 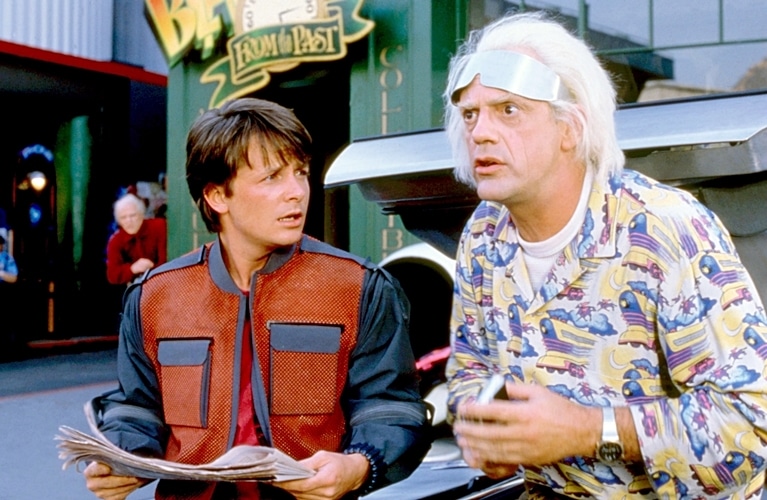 You know you’re getting old when you find out that a number of your favourite futuristic films are now set in the past, with examples including Blade Runner and The Running Man, both of which take place in 2019.

But the science fiction film revelation that shook us right to the core was finding out that the fantastic hoverboard and hologram-filled future in Back to the Future Part II supposedly took place seven years ago in 2015.

5. Kylie Minogue is older than her Neighbours mum Madge 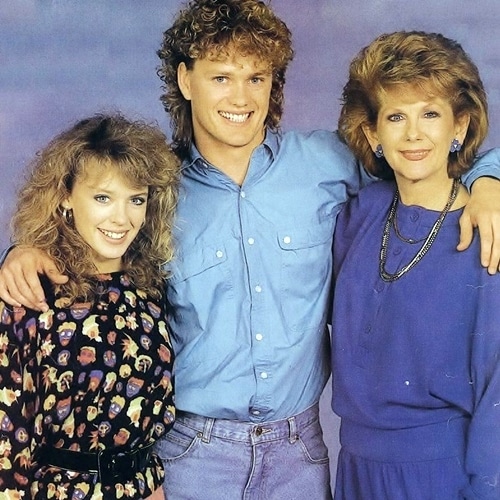 It seems like yesterday that we were all completely hooked on the Australian soap opera Neighbours, so you may be shocked to learn that Scott and Charlene Robinson – who, the show assures us, are still together and living in Brisbane – have now been married more than 30 years.

And not only that: now in her fifties, Kylie Minogue is now older than Anne Charleston was when she played her on-screen mother Madge.

4. Kurt Cobain would now be in his mid-fifties 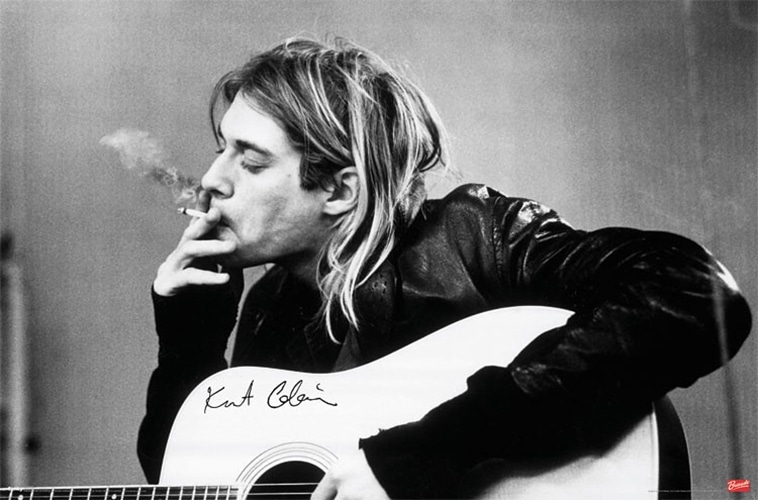 We will always remember him as the troubled rock star who tragically took his own life at the age of 27, but the facts tell us that, had he lived, Kurt Cobain would have celebrated his 55th birthday in 2022.

2022 would have also seen the late Diff’rent Strokes star Gary Coleman turn 54,  River Phoenix turn 52 and Corey Haim turn 51. Boy do we really miss every one of them.

3. No teenager has lived in a world without emojis 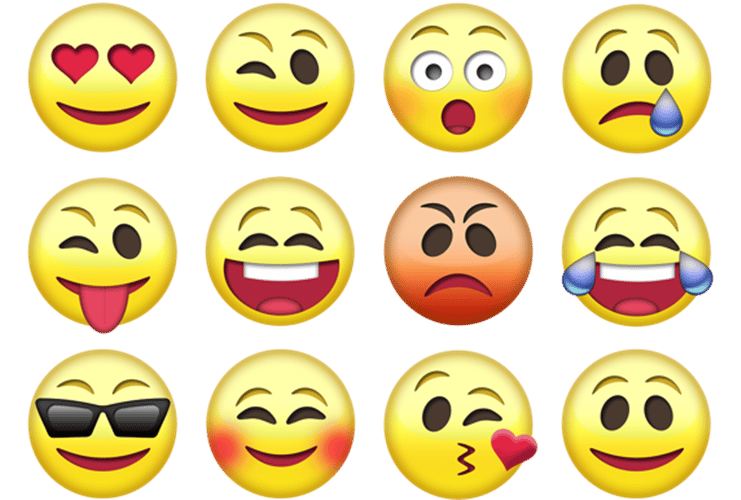 To us it seems like yesterday that we started adding faces and other images to the messages we send to our friends and family, but emojis were actually introduced by the Japanese mobile phone company NTT DOCOMO before the turn of the century.

This means that anyone under 20 has never lived in a world without emojis, which we find utterly staggering!

2. The kid from Big is fifteen years older than Tom Hanks was when the film was made 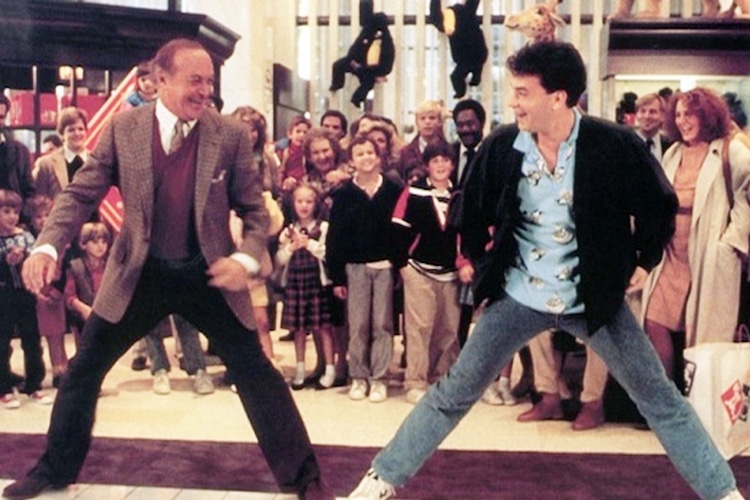 Another film that we loved to watch with our family during our 80s and 90s childhood was Big, which starred future Academy Award winner Tom Hanks as Josh Baskin, a young boy who has his wish “to be big” magically granted.

So we felt extremely old when we found out that David Moscow, who played the younger version of the film’s protagonist, is now a decade and a half older than Tom Hanks was when the film was made.

1. Demi Moore and Courteney Cox are old enough to be Golden Girls 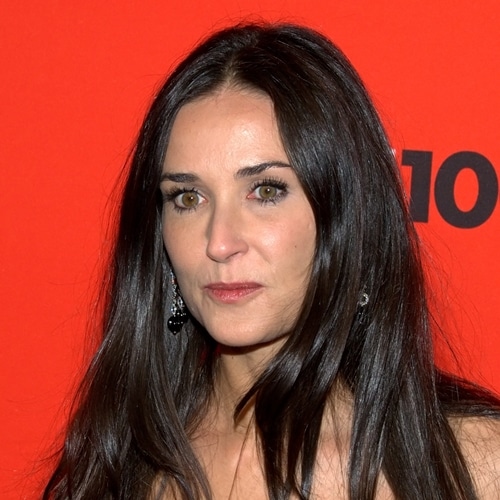 We know that Hollywood stars go to great lengths to keep themselves looking young, but we were still floored when we found out that the likes of Demi Moore and Courteney Cox are now old enough to star in slightly more ‘senior’ roles.

Because, despite still looking young and beautiful – at least to our ageing eyes – these actresses are now older than some of the cast of The Golden Girls were when their classic US sitcom first aired in 1985.