10 Facts About Jennifer Grey – As She Prepares To Celebrate Her 60th Birthday!

No-one would even dare to put her in the corner, so it’s time to make Jennifer Grey front and centre as we pay tribute to one of our very favourite 80s actresses.

Below are 10 fascinating facts about the Dirty Dancing star, who will soon be celebrating her 60th birthday!

10. She’s the daughter of an Academy Award-winning actor 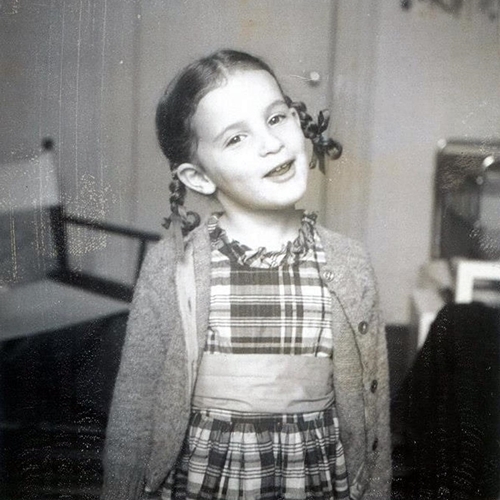 Jennifer Grey, born 26th March 1960, is the daughter of Jo Wilder and Joel Grey, the latter of whom won an Academy Award and Golden Globe Award for his performance as the Master of Ceremonies in the 1972 film adaptation of the musical Cabaret.

Joel Grey was a trained dancer and Jennifer followed in his footsteps, before changing her focus to acting after she graduated in 1978.

9. She made her acting debut in a Dr Pepper advert 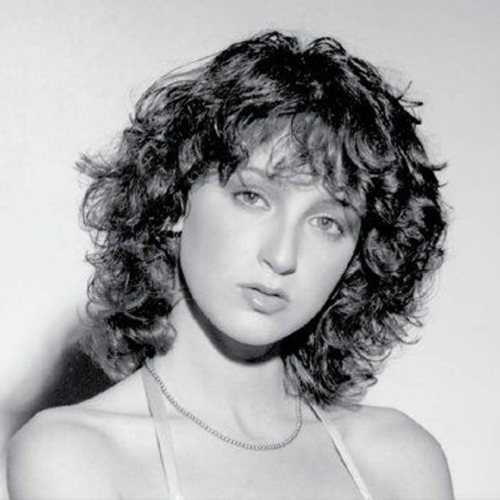 Grey’s acting debut came when she was 19 years of age, in a TV advertisement for the popular soft drink Dr Pepper.

It wasn’t long after that Grey landed her first film role: a small part in the 1984 Aidan Quinn and Daryl Hannah romantic drama Reckless.

8. Dirty Dancing is not the only classic 80s film she starred in 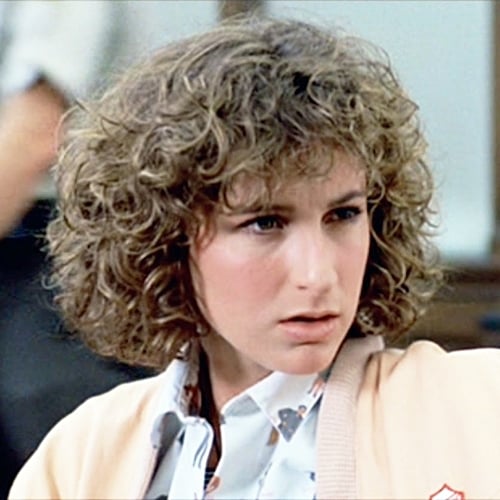 Despite being best known for her role as Frances ‘Baby’ Houseman in the 1987 romantic dance drama Dirty Dancing, Grey also played a part in another truly classic 80s film.

7. She and Patrick Swayze fell out BEFORE they even made Dirty Dancing 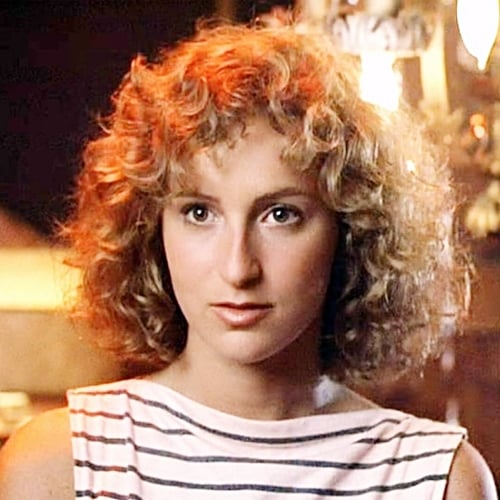 Their performance in Dirty Dancing oozed chemistry, but the truth is that Grey and Patrick Swayze decided they didn’t like each other even before they starred in what went on to be one of the most popular romantic movies of all time.

The pair had already starred together in the 1984 war film Red Dawn and had not gotten on well at all, leading to reservations from Grey when she and Swayze were paired up for Dirty Dancing.

6. She seriously regretted undergoing plastic surgery on her nose 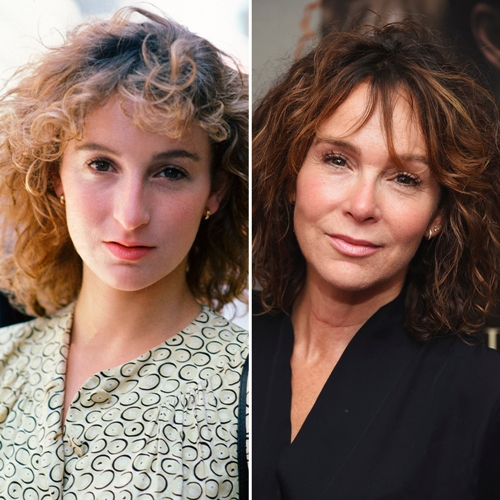 About five years after finding success with Dirty Dancing, Grey went under a plastic surgeon’s knife to undergo what is usually referred to as a nose job. Unfortunately, she later revealed that she seriously regretted the surgery, believing that it took away her “uniqueness.”

Grey even claimed that the difference in her look meant that good friends initially failed to recognise her. “I went in the operating room a celebrity and came out anonymous,” she was once quoted as saying. “It was like being in a witness protection program, or being invisible.”

5. She was in a car crash that saw two people lose their lives 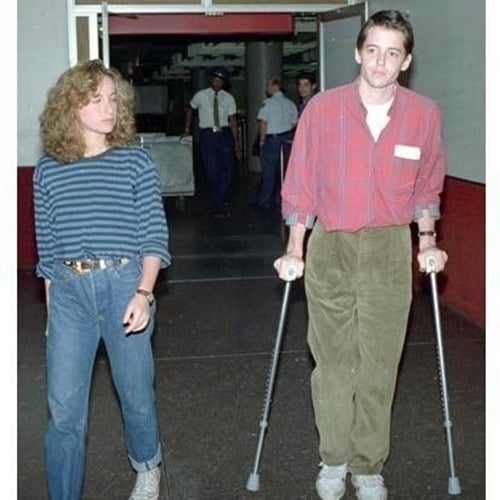 Whilst on holiday in 1987 with actor Matthew Broderick, whom she had began dating after they starred together in the aforementioned Ferris Bueller’s Day Off, Grey suffered severe whiplash when the car her and Broderick were travelling in was involved in a serious collision.

The accident happened when Broderick drove into the wrong lane and collided head-on with a car being driven by a local mother and daughter, both of whom were killed instantly. Grey has since revealed that the crash left her with a great deal of grief and guilt, and even led to her quitting acting for a period. 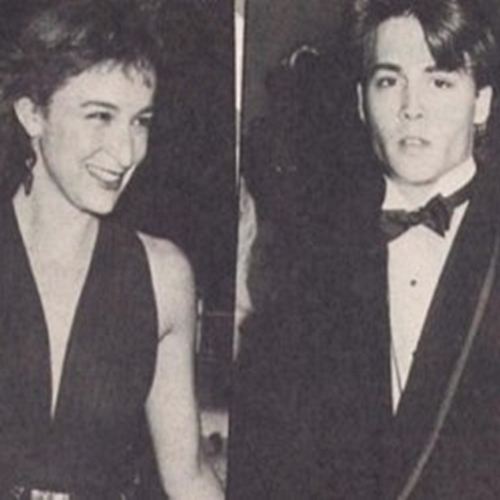 Grey has been romantically linked with a number of big Hollywood stars over the years, including Johnny Depp, Michael J. Fox and as previously mentioned, Matthew Broderick.

In 2001, Grey married actor Clark Gregg, who is now best known for playing Agent Phil Coulson in a number of Marvel films and TV shows. They have a daughter together called Stella and currently live in Venice, California.

3. She won Dancing with the Stars 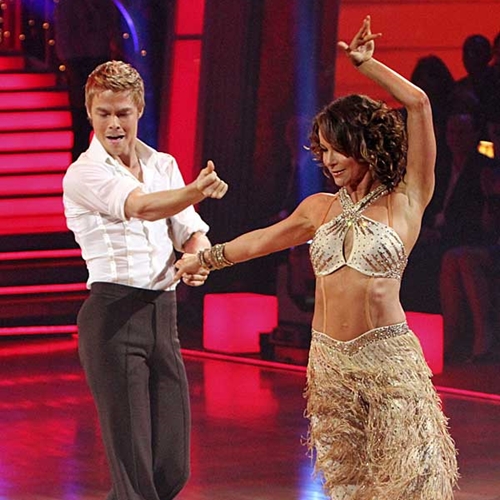 Dancing runs in Grey’s family, something that came in useful when Jennifer signed up to star in a US TV dance competition in 2010.

Grey started strongly on series 11 of Dancing with the Stars, but fell behind after a few weeks when injuries and stress took their toll. Grey rallied however, and eventually won the competition with her professional dance partner Derek Hough. 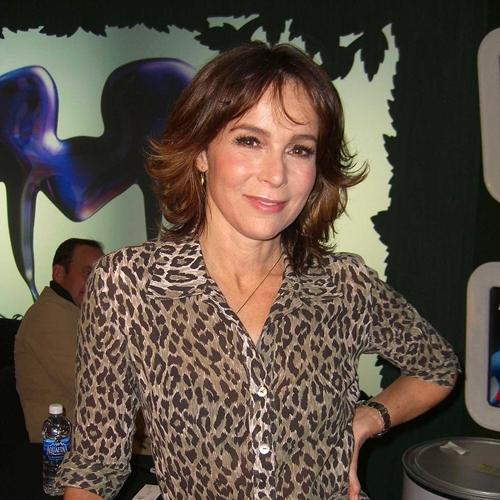 Whilst undergoing a medical examination prior to her appearance on Dancing with the Stars, a doctor found a cancerous spot in Grey’s neck.

Thankfully, Grey has since revealed that because it was caught so early, she is now completely cancer-free. 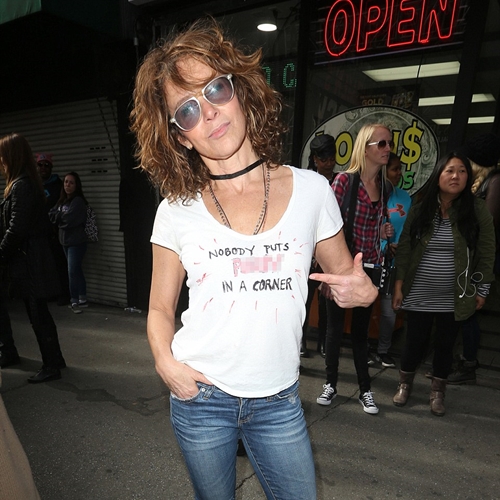 In 2017, Grey took part in The Women’s March, a worldwide protest that happened the day after Donald Trump’s inauguration.

The Women’s March was one of the largest protests in US history, arranged after statements were made by Trump that many considered to be offensive.