Once you’ve seen a film about a talking pig you’re never likely to forget it, which is why we all remember the first time we watched Babe. Starring James Cromwell and Magda Szubanski alongside a farmyard full of different animals, Babe is one of our very favourite family films, and below are 10 extremely cute and cuddly facts about it.

10. It is based on a book that had a completely different title 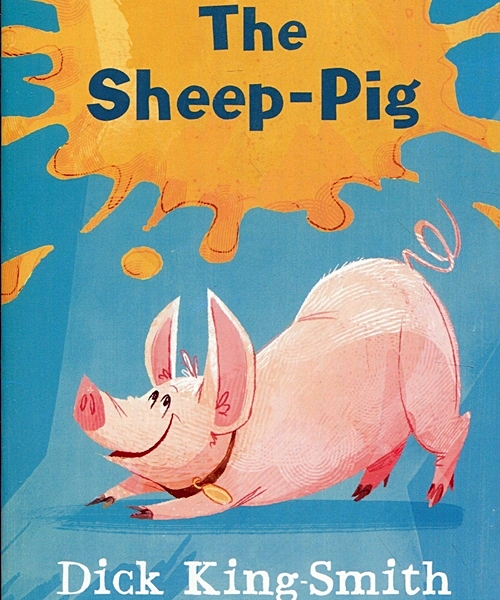 Most of you will remember reading the book that this 1995 film was based on, but how many of you can remember the name of Dick King-Smith’s classic 1983 novel?

We have mistakenly always referred to the book as Babe, but it was actually called the The Sheep-Pig. It was however given the title Babe: The Gallant Pig in the US.

9. The groundbreaking visual effects meant it was seven years in the making

Whilst modern day films such as Avatar and its upcoming sequels make long development times the norm, a few decades ago it was almost unheard of for a film to take more than a few years to complete.

Babe took a whopping seven years to develop, which was largely down to its groundbreaking visual effects, the majority of which were created by Jim Henson’s Creature Shop and Rhythm and Hues Studios.

8. Babe was played by a total of 48 different pigs

We’re sorry to spoil the film’s illusion, but the truth is that a total of forty-eight different pigs were used to play the part of Babe, every single one of which was female so that no male ‘parts’ would be visible on screen.

In addition to the real pigs, whose mouths were able to move using what at the time was state of the art visual effects, a number of lifelike animatronic versions were also created.

7. A total of 950 different animals were used in all

A total of 950 animals and 60 human trainers were used in the production of the film, including cows, horses, goats, sheep, ducks and even mice!

However, only around half of the on-set animals actually made it onto the finished film.

6. The actress who played the farmer’s wife was only 36 years of age

Magda Szubanski took on the role of Esme Hoggett, wife of James Cromwell’s Arthur Hoggett, even though she was over two decades younger than her on screen husband.

This meant that the then 34 years old Szubanski had to spend hours in the makeup chair in order to pass for the wife of her 55 year old co-star.

5. There was some tension on set between the director and the producer 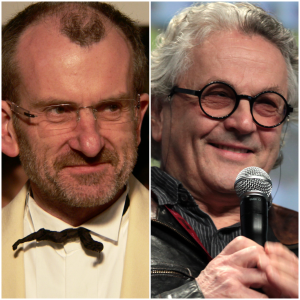 According to actor James Cromwell (who plays Arthur Hoggett, the farmer who wins Babe at a country fair), there was a great deal of on set tension between the film’s director Chris Noonan and its producer George Miller.

Noonan later confirmed this by claiming that Miller “tried to take credit” for the film, and Miller responded by saying that Noonan claimed he “took his name off the credits on internet sites, which is absolutely untrue.”

4. Starring in the film encouraged James Cromwell to become a vegetarian

Actor James Cromwell became a vegetarian after starring in the film, saying “I decided that to be able to talk about [this film] with conviction, I needed to become a vegetarian.”

It seems like he wasn’t the only one, because reports suggested that the release of Babe saw a large growth in vegetarianism, particularly among young people, and sales of Pork were also said to have dropped significantly.

3. It was banned in Malaysia because its lead character was a pig

In order to avoid upsetting Muslims, who believe you should not come into contact with pigs, Babe was banned in Malaysia for over a year.

The ban was however overturned just under a year later, at which time the film was able to be released straight to VHS.

2. It was nominated for an impressive seven Academy Awards

Babe was both a critical and commercial success, making of a quarter of a million dollars worldwide, and was also nominated for an impressive seven Academy Awards, including Best Picture and Best Director.

1. A sequel released in 1998 failed to match the success of the original

Despite it still being a very watchable and fun family flick, Babe’s 1998 sequel Babe: Pig in the City failed to match the critical or box office success of the original film.

Babe: Pig in the City sees our hero travel to a large town to take part in a sheepdog herding contest, and despite being rather daft, it’s definitely still well worth a watch.