10 Extraterrestrial Facts About The 1995 Film Species

A fun, gory slice of science fiction silliness that is now a quarter of a century old(!), Species stars former model Natasha Henstridge in her film debut, and it’s definitely one of our favourite guilty pleasures.

Following a group of scientists and government agents as they attempt to track down a seductive E.T. before she mates with a human male, Species sounds rather daft on paper, but it was a big box office success that spawned an entire franchise.

10. It was almost given the title The Message 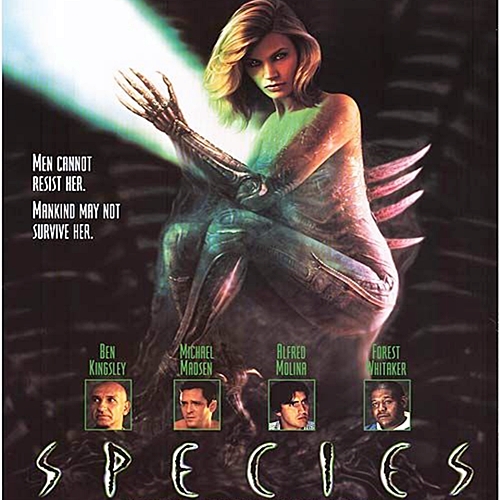 The idea for Species existed all the way back in 1987, when screenwriter Dennis Feldman gave it the title The Message (referring to the alien transmission received by Earth).

The Message’s script originally failed to attract any interest from film studios, so it was considerably reworked into the film that would eventually be released eight years later, going through at least eight rewrites.

9. The premise is extremely similar to the 1961 British TV series A for Andromeda 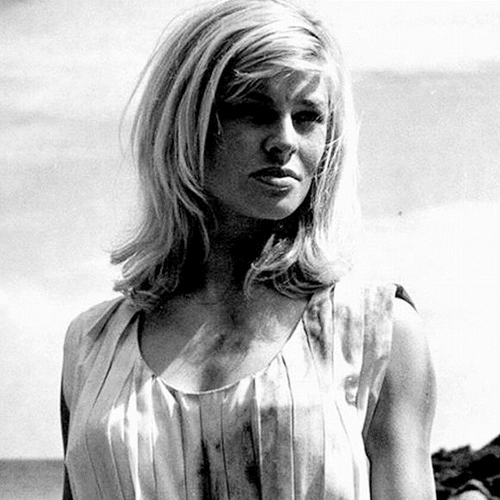 The premise of Species is extremely similar to the one found in the popular 1960s BBC TV series A for Andromeda.

For example, both Species and A for Andromeda feature humans detecting alien transmissions that give detailed instructions for the creation of a humanoid life-form.

8. The alien was designed by legendary Alien artist HR Giger 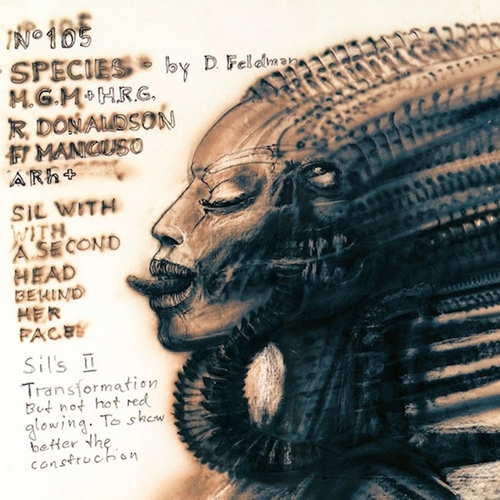 The Species alien was designed by the legendary H. R. Giger, who of course also designed the Xenomorph in Ridley Scott’s 1979 horror masterpiece Alien.

Despite his involvement, Giger thought that aspects of the film were too similar to Alien, so he put pressure on MGM to make changes to the script. The scene featuring a train made from skulls and bones was also conceived by Giger, but was not realised by filmmakers as he had originally intended.

7. Natasha Henstridge was only cast to save money 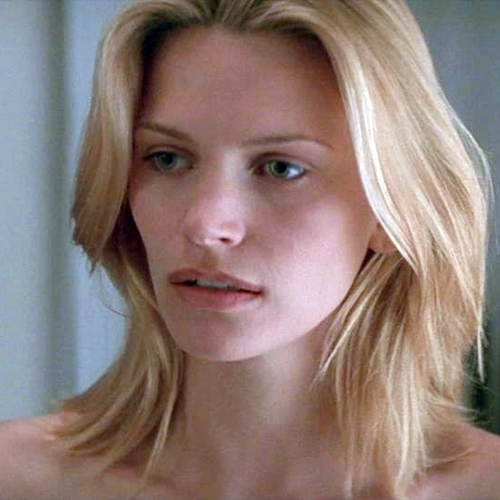 Producer Frank Mancuso has revealed that former model and first-time actor Natasha Henstridge was cast in Species because they were looking to save money, funds that would instead be spent on improving the film’s special effects.

“It’s not a movie that calls for stars,” Mancuso was quoted as saying. “We’re going to try and put as much money as we can below the line and allow the effects and the creature to be the highlights of the film.”

6. Pierce Brosnan had to turn the film down to play James Bond 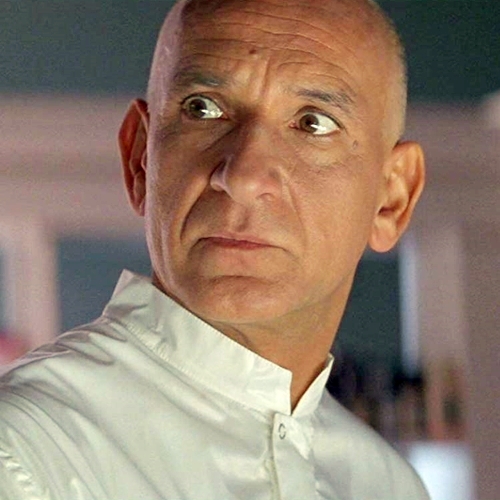 Pierce Brosnan was also offered a role in the film, but had to turn it down due to scheduling conflicts with GoldenEye, the first of his James Bond films.

5. Industry insiders believe the film did so well at the box office because of the topless scene 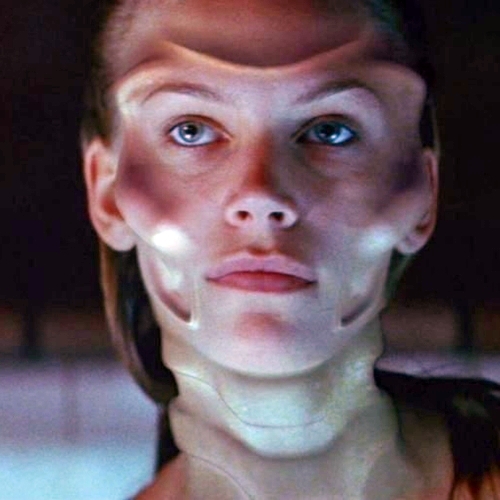 Species was a box office success, making $113 million worldwide from a budget of $35 million, which industry insiders believe was in large part down to Natasha Henstridge’s topless scene.

The scene brought the film a lot of publicity in the tabloid newspapers and lads’ mags of the time, but despite being popular with cinema-goers, the film was met with decidedly mixed reviews from critics.

4. The description of a 1995 monster sighting in Puerto Rico matched the film’s alien 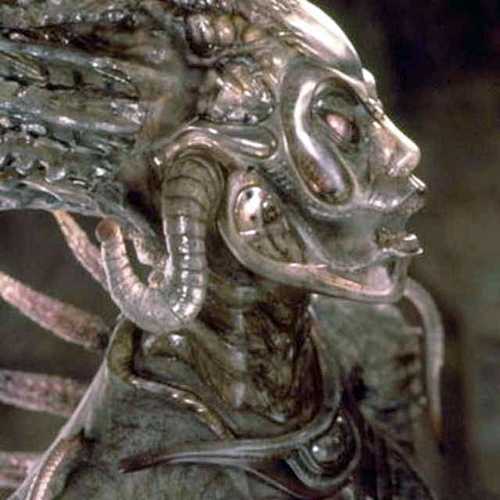 A writer called Benjamin Radford spent a number of years investigating the Puerto Rican legend of the ‘chupacabra,’ a fabled creature in South American folklore.

Radford concluded that Puerto Rico resident Madelyne Tolentino’s description of the creature was almost certainly influenced by the alien in Species, which had been released only one month before she reported her sighting. 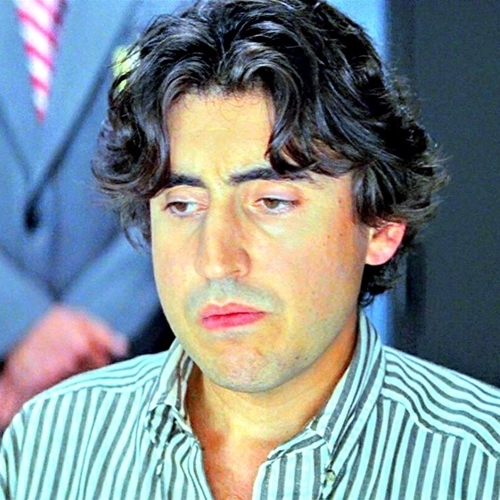 Alfred Molina remembers Natasha Henstridge being nervous during the filming of their sex scene, due to the fact she had never acted in one before.

Molina reminded Henstridge that it was the first time for him also, since the only other sex scene he had acted in was with a man in his 1987 film Prick Up Your Ears.

2. There have been three sequels 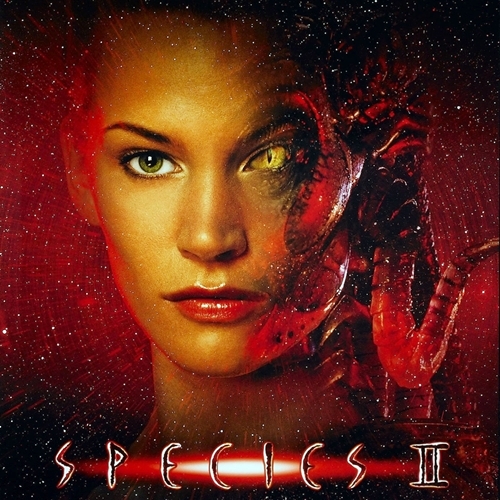 The original film was also adapted into a novel and two comic book series, one of which was written by Dennis Feldman, who also penned the first film.

1. Some people believe the film’s premise is absolutely true 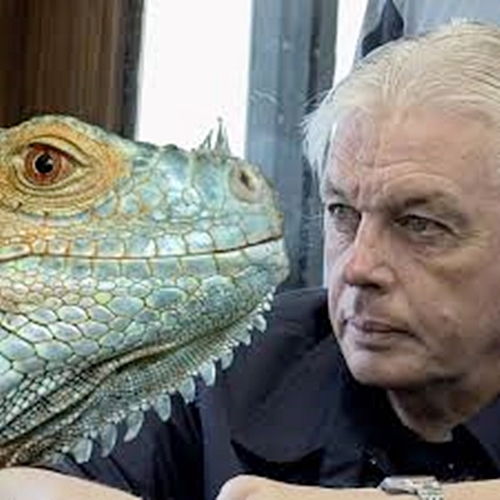 As far fetched as it might seem to most of us, there are those who believe that Species’ premise is completely true to real life.

Yes, there are some who genuinely believe that an ancient shape-shifting alien reptilian race has bred with humans in an attempt to rule humanity!