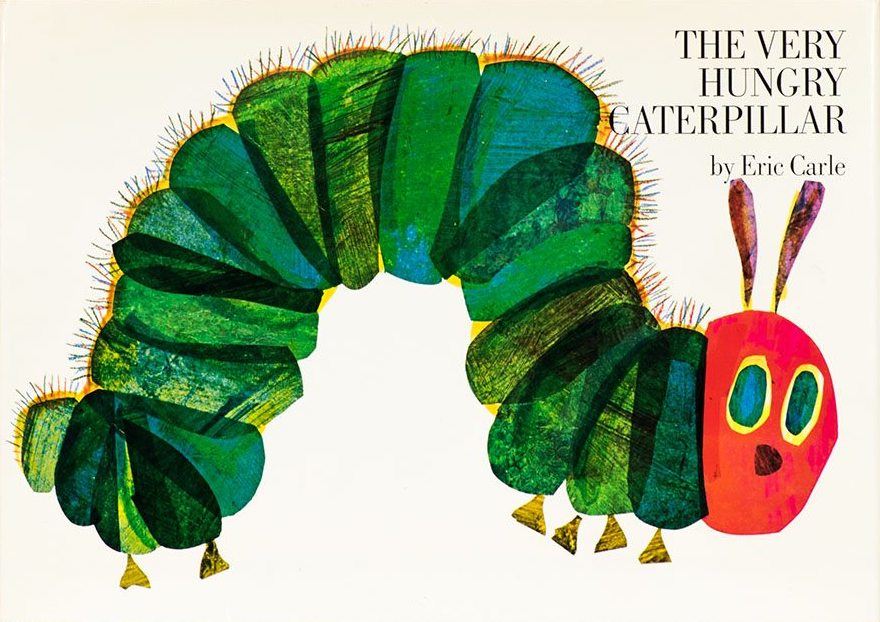 Speaking to the Mail this week, David Harper, a familiar face to Bargain Hunt and Antiques Road Show fans, listed ten valuable books that readers might have just sitting on the shelf at home.

These include original copies of The Very Hungry Caterpillar, Where the Wild Things Are and The Velveteen Rabbit. 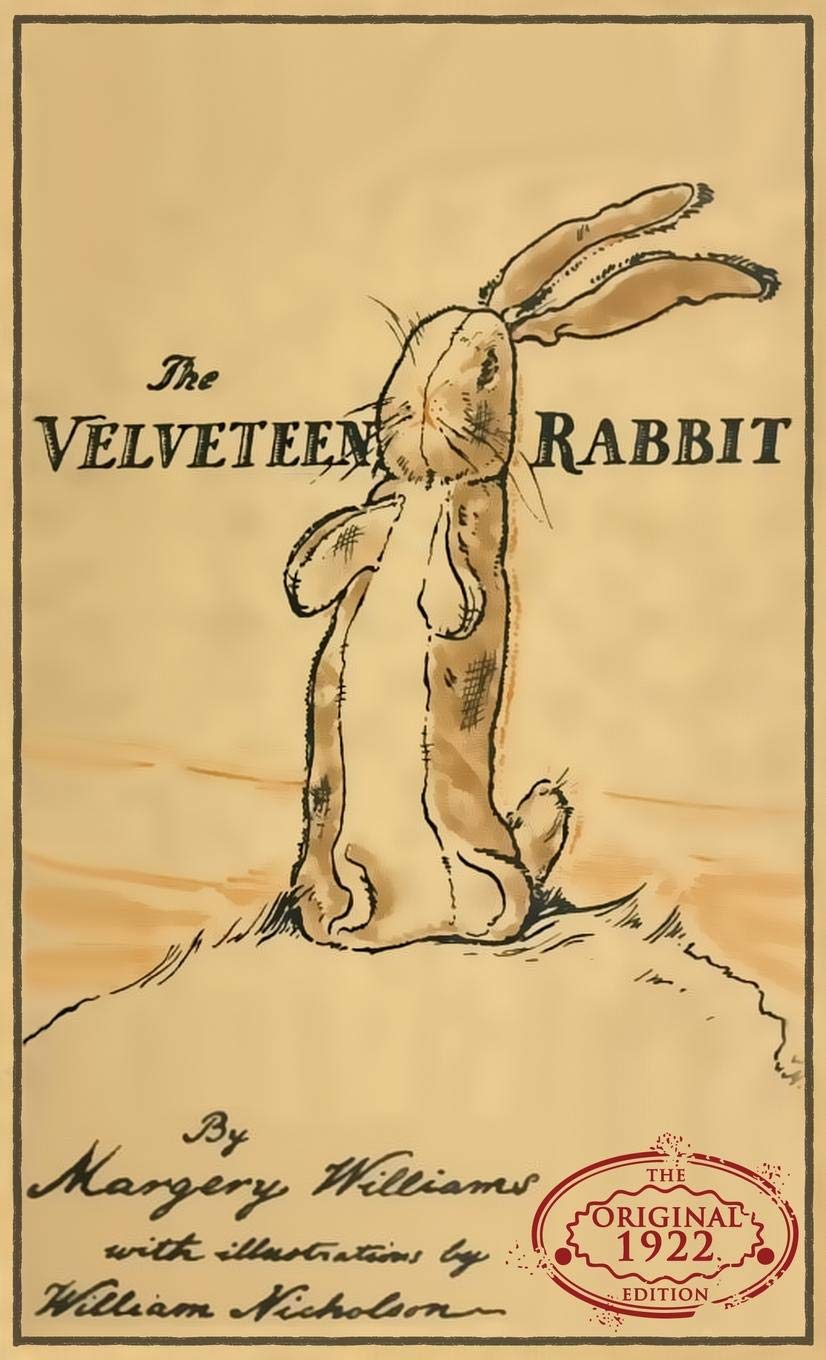 Also on Harper’s list are copies of The Polar Express, The Cat in the Hat and The Little Engine that Could.

The most recent book to make the top ten is British favourite The Gruffalo, written by Julia Donaldson and first published in 1999. 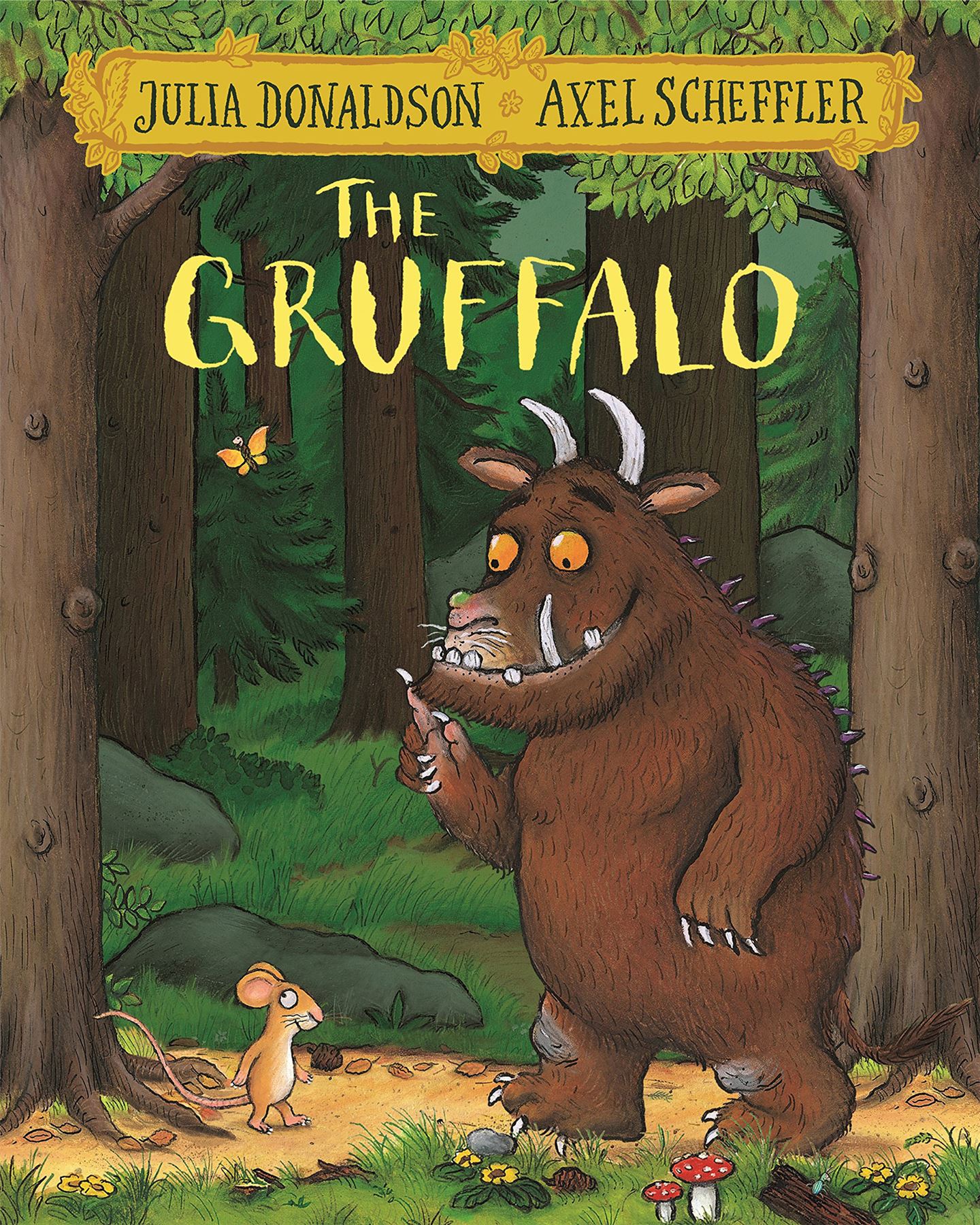 Rounding out the list are Shel Silverstein’s The Giving Tree, Judith Kerr’s The Tiger Who Came to Tea and 1931’s French children’s book Histoire de Babar.

The first editions of these books range in value from £127, for The Little Engine that Could, to over £12,000, for The Very Hungry Caterpillar. 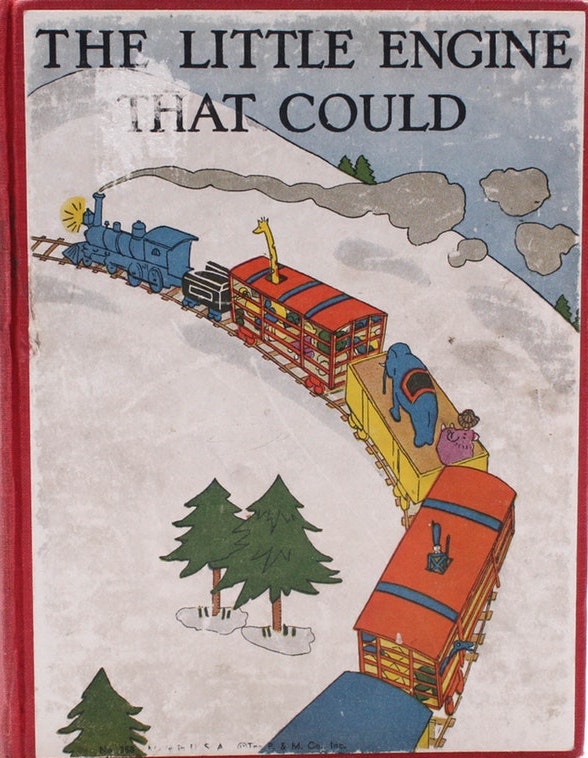 Harper told the Mail that children’s books are often overlooked when it comes to antique-hunting, with many assuming that – for example – that worn old 1963 copy of Where the Wild Things Are isn’t worth the current asking price of £5,090.

“It could be that it’s a bit thumbed and looks valueless, so it’s likely to be thrown away or given to a local charity, only later to be discovered by an eagle-eyed collector.” 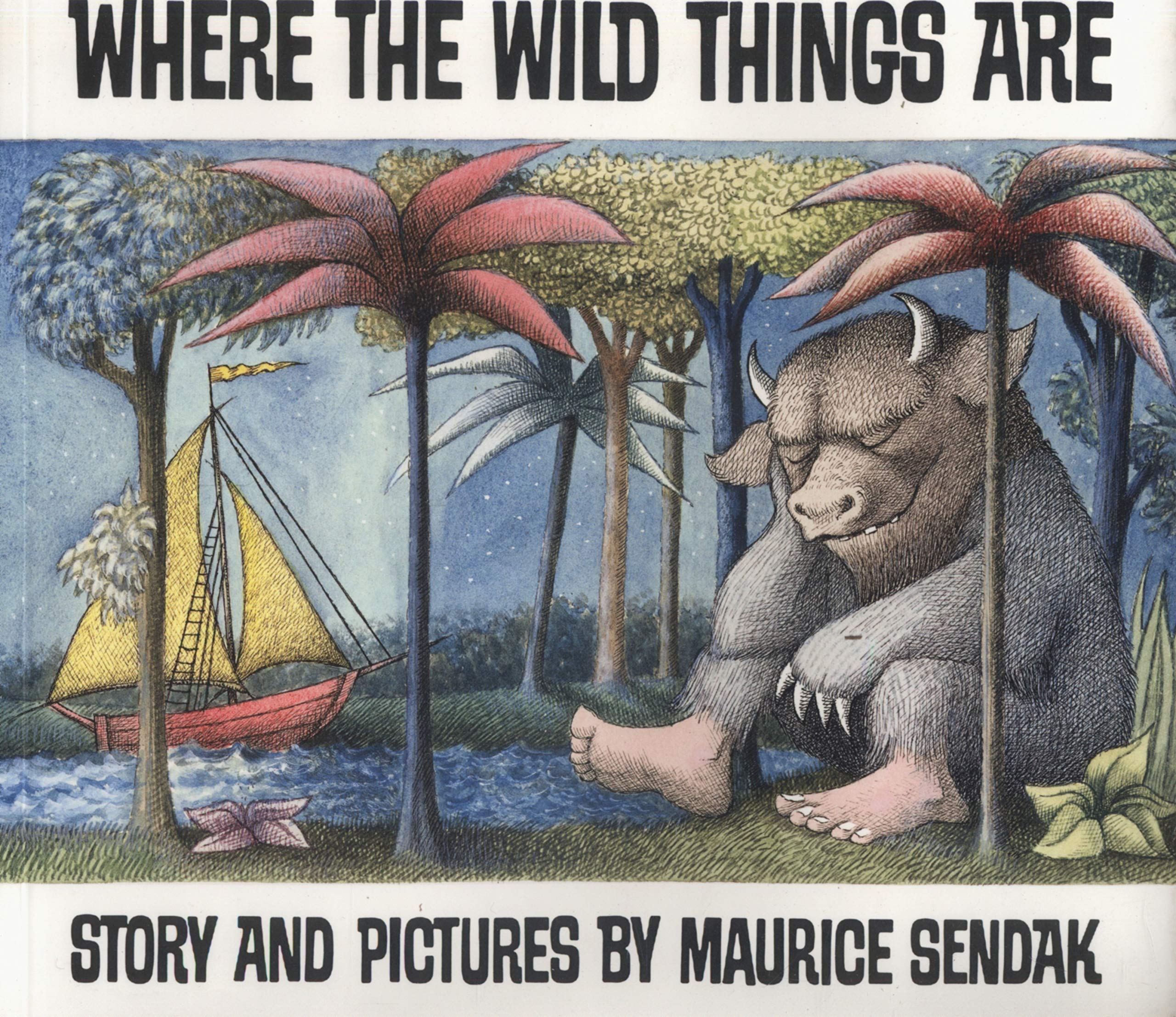 Harper insists on caution, adding: “Any damage or missing pages can decrease value significantly. Most 20th century books also need to have their original dust-jacket to be of collectable value.”