When it comes to the title of most prolific actor in Hollywood history, one actor reigns supreme. You’ve heard of some of the contenders: Samuel L Jackson (close to 200 credits); the late Mickey Rooney (343 credits); the comparatively lesser-known James Hong (450 credits). However, when it comes to churning out movie appearances like there’s no tomorrow, the big daddy of the bunch is Eric Roberts.

At the time of writing, IMDb numbers Eric Roberts’ screen acting credits at a staggering 664. This includes 76 projects which are either in pre-production, currently shooting or otherwise as-yet-unreleased, and 151 roles for television, short films or video games. Do the math, and that means that Eric Roberts has acted in 437 (released) feature films to date – making him the most prolific actor in Hollywood history. 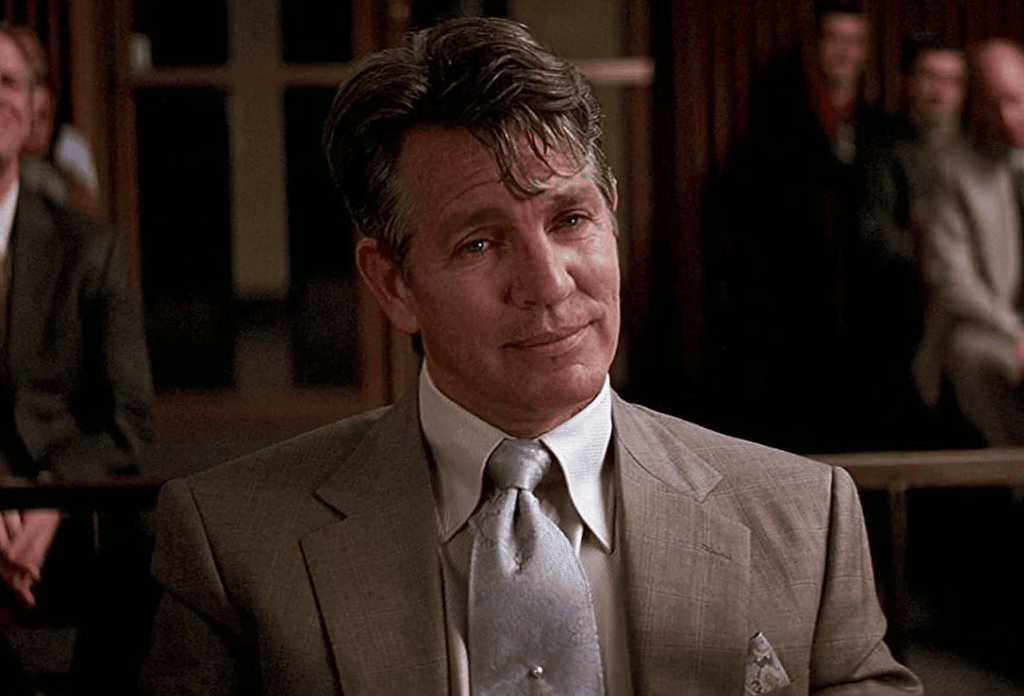 Roberts’ body of work contains some true gems: the past 20 years have seen him appear in such acclaimed hits as The Dark Knight and Inherent Vice. However, the bulk of Robert’s profuse filmography is made up of considerably less prestigious pictures that you’re less likely to have seen: Sharktopus, Cowboys vs. Dinosaurs and A Karate Christmas Miracle, to name but three.

Considering how hotly-tipped Roberts was in his early days, this naturally begs the question as to just how and why he ended up making a living in what most of us would consider cut-price trash – and, not for nothing, why he continues to do so much of it.

Eric Roberts was born April 18th 1956 in Biloxi, Mississippi. His parents ran a theatre school for children, so acting was always part of everyday life for Eric and his two younger sisters, Lisa and Julia; yes, that Julia Roberts. Eric helped Julia get her first agent, and the two would co-star in 1989 drama Blood Red, not long before she hit the big time with Pretty Woman. Years later, Eric’s daughter Emma Roberts would also take up acting to great success. 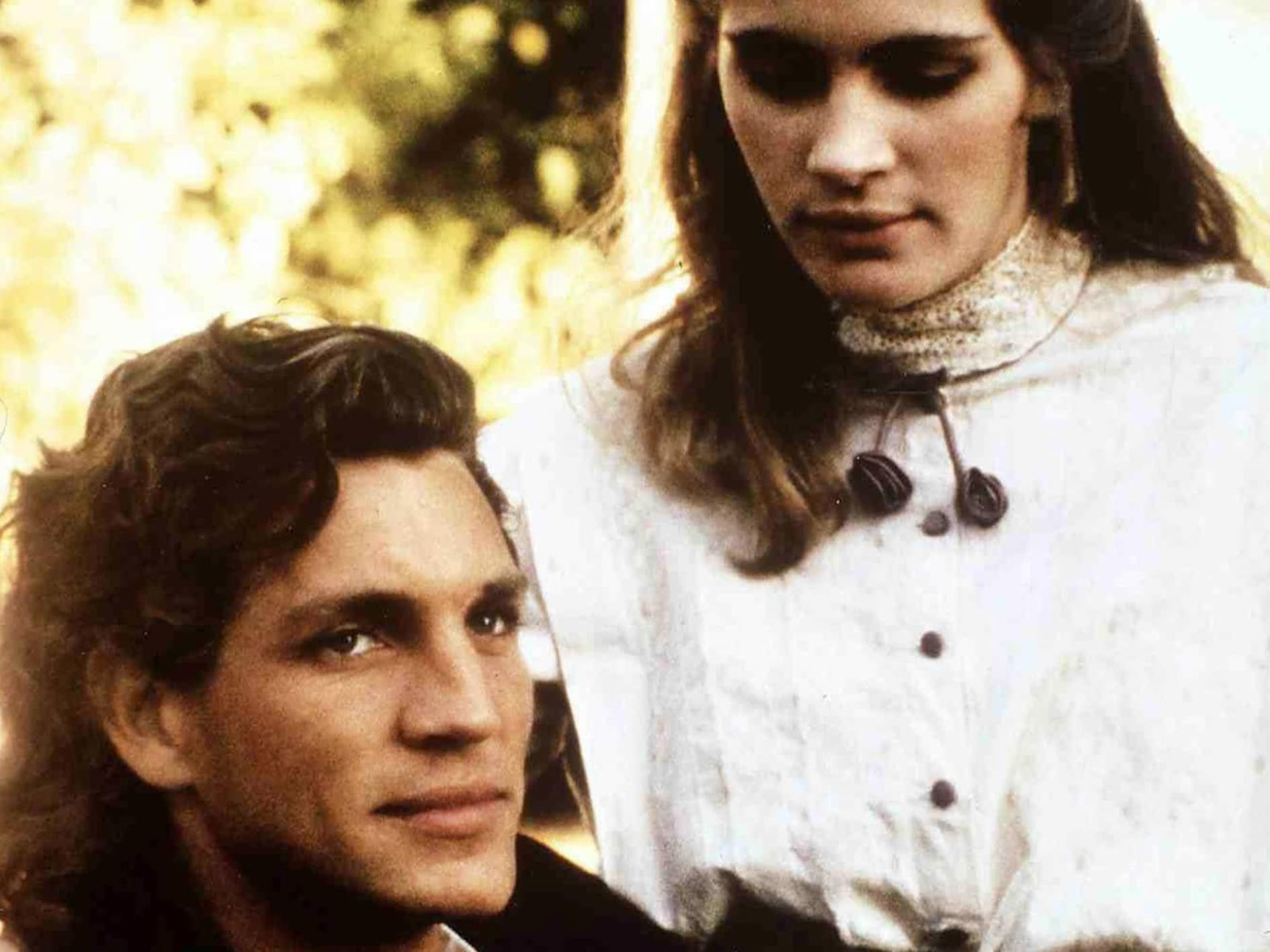 However, Eric didn’t start acting simply to follow in the footsteps of his parents; it proved vital to helping him overcome his childhood problem of stuttering. Roberts told Vanity Fair, his stutter was “horrible… Not just once or twice but every time I opened my mouth. For years, the whole class found it amusing… They would laugh, and it killed me.”

Acting proved to be useful therapy for Roberts, who found that he could control his stutter when reciting scripted dialogue he had committed to memory. (Nor is Roberts alone in this; other big-name actors who overcame a stutter include James Stewart, Bruce Willis, Hugh Grant and Samuel L. Jackson.) Realising that it was his calling, Roberts studied acting at length in his teens and early twenties, in London and New York. 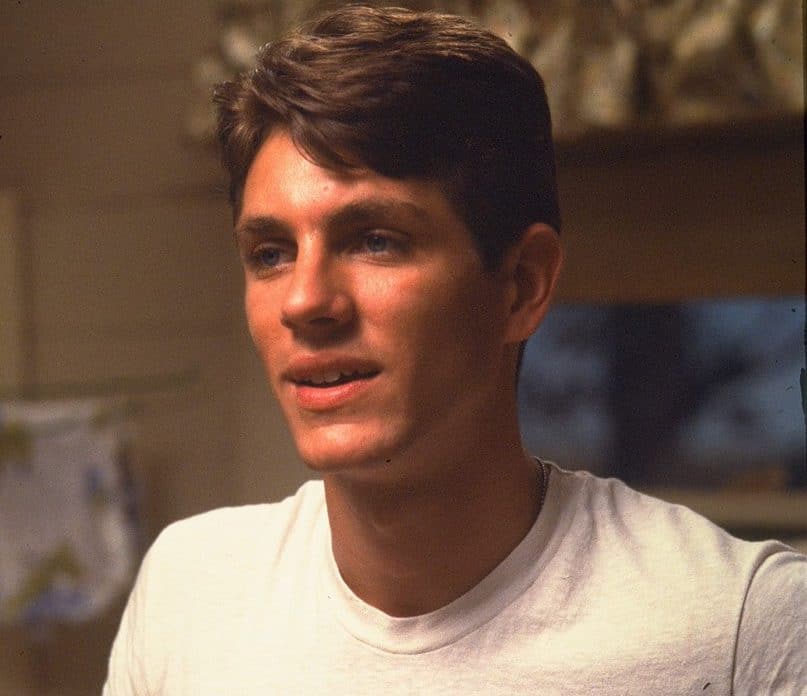 After a stint on short-lived soap opera Another World, Roberts signed with a big-time manager and landed his first movie role in 1978 drama King of the Gypsies, in which he appeared alongside such established actors as Sterling Hayden, Judd Hirsch, Shelley Winters and Susan Sarandon.

Roberts recalls, “I was the only one who was a rookie in the whole cast… I worked my ass off all night, got about three hours’ sleep from anxiety, get up and go again. I was a 21-year-old kid who was scared to death.” 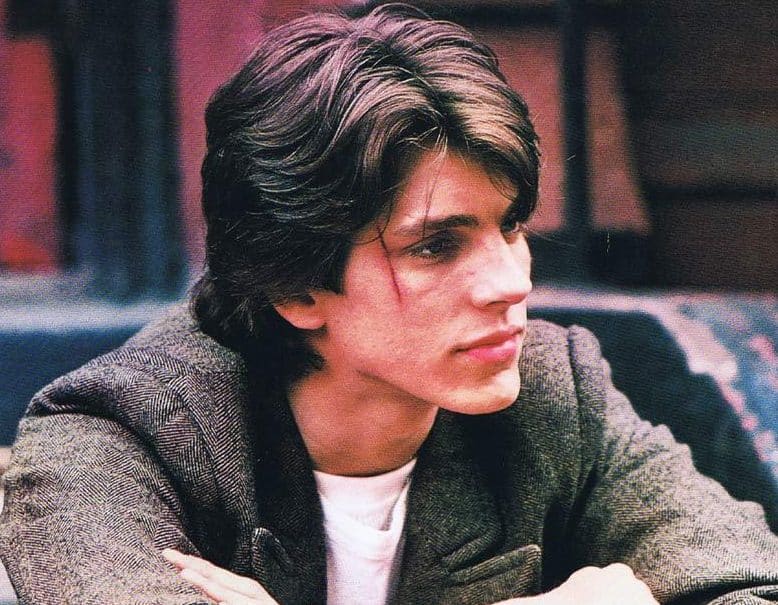 Roberts needn’t have worried, for even though he may have been the only unknown in King of the Gypsies, his performance was the thing audiences and critics tended to remember about the film. This saw Roberts land a Best Motion Picture Acting Debut nomination at the 1979 Golden Globes, and it wasn’t long before a considerable buzz built around the actor.

This would only continue with his lead turn in Bob Fosse’s 1983 film Star 80, 1984 drama The Pope of Greenwich Village (in which Roberts co-starred with another hotly-tipped young newcomer, Mickey Rourke), and 1985 action thriller Runaway Train (which cast Roberts alongside Jon Voight). 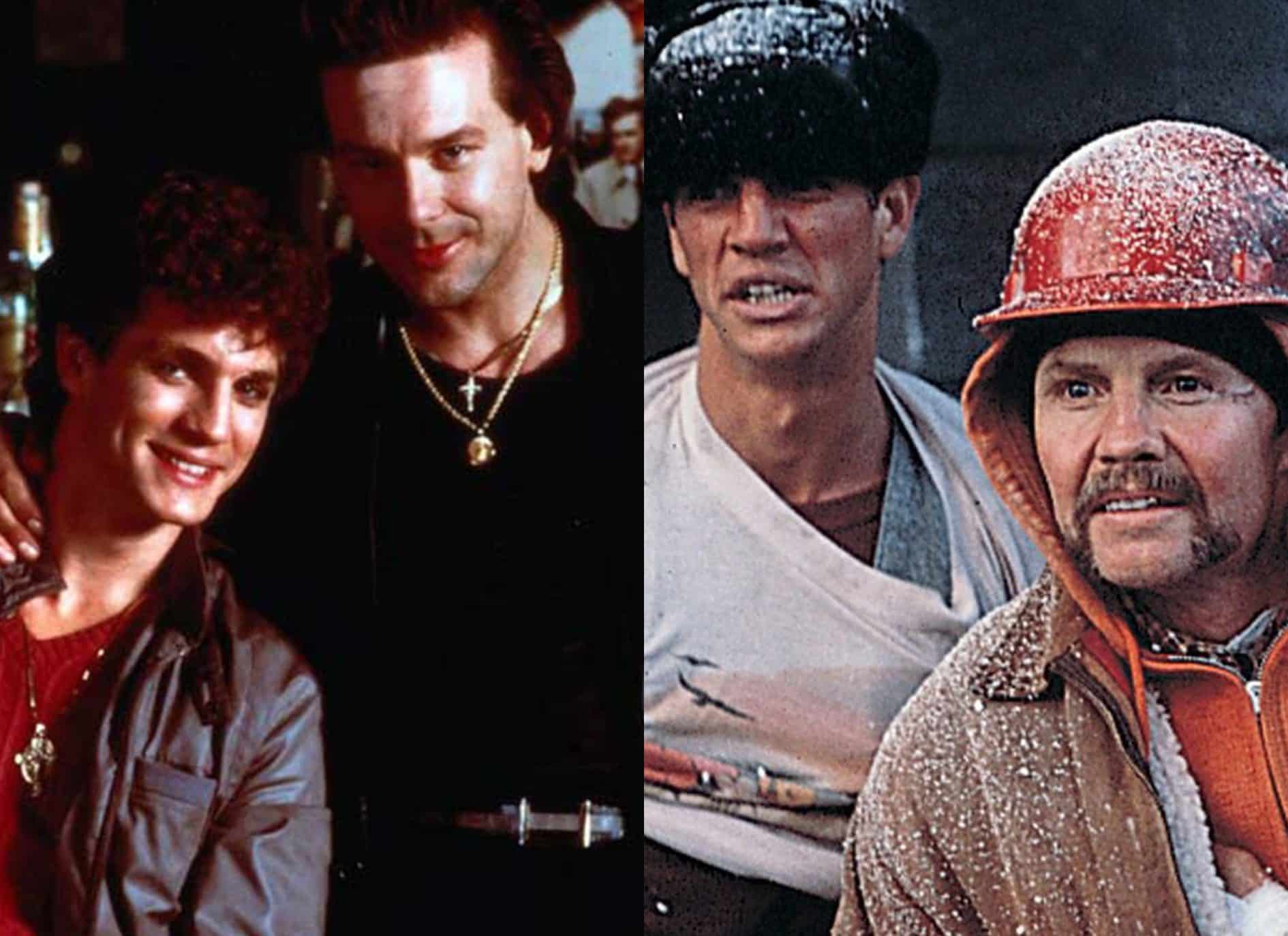 These films earned Roberts significant critical acclaim and major awards nominations (Golden Globe nods for Star 80 and Runaway Train, the latter of which also landed him his only Oscar nomination), yet none of them proved particularly big hits; so while the film industry recognised Roberts’ star power, the wider audience wasn’t picking up on him just yet.

Unfortunately for the actor, he missed out on some opportunities to break through to wider recognition: on his manager’s advice he rejected a lucrative three-picture deal with studio Paramount, as well as declining the role in 9½ Weeks which would help elevate his friend Mickey Rourke to stardom. 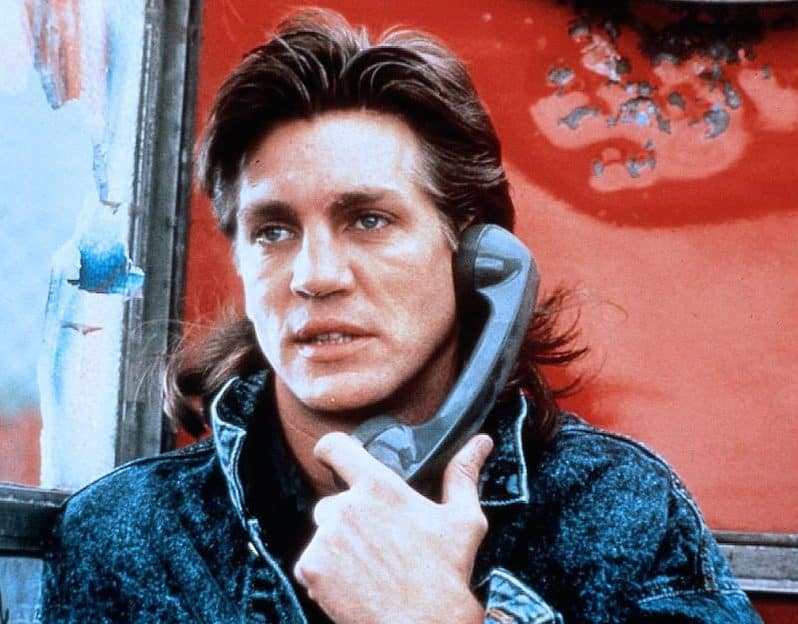 Some misguided professional decisions weren’t the only things impeding Roberts’ career: there was also his steadily increasing drug habit. Roberts was high on cocaine when he crashed his car in 1981, which left him in a coma for several days and left him in bad shape: “I had to learn how to walk again and talk again. It was really hard.”

However, once he was recovered and got back to work, he didn’t change his ways. “I would go to meetings with people that mattered, like Oliver Stone and Sean Penn, and I would go stoned. Woody Allen. I met him very stoned, and he dismissed me, as well he should have. I did that for about 10 years.” In 1987, Roberts was arrested for drug possession, and faced further charges for resisting arrest. 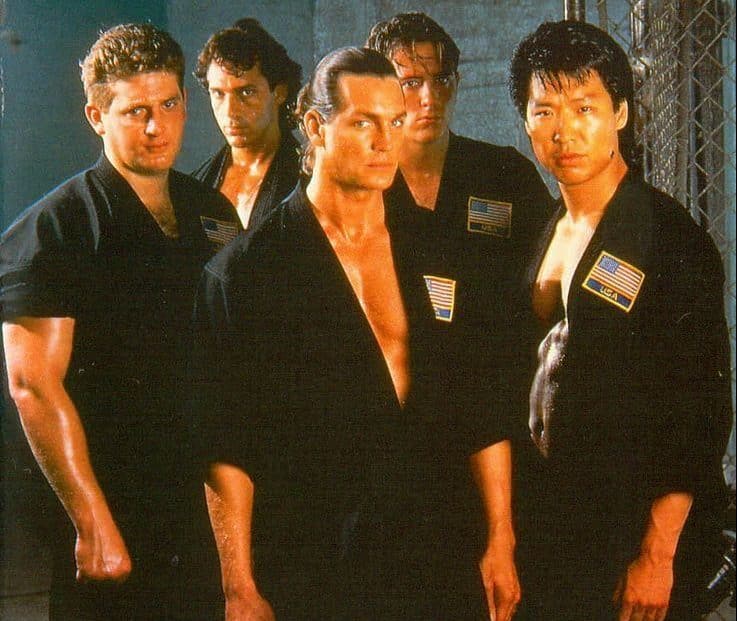 As a result of this, Roberts didn’t work nearly as much in his early years as you might have thought: between 1978 and 1989, he only clocked up ten film roles. The last of these, however, marked a significant turning point: Roberts took the lead in 1989 martial arts movie Best of the Best, a critically savaged box office flop which went on to garner a cult following on home video.

From this point on, the one-time Oscar nominee – once considered one of the most promising actors of his generation – would go on to accept roles in a succession of comparatively downmarket productions.

Having previously averaged out at one or two roles per year, Roberts would appear in six films in 1994, eight in 1996; by 2009, he was making 11 films in a 12-month period. The movies Roberts accepted weren’t exclusively trash, but his few high brow roles were outweighed by far by the low brow.

For example, while 2006 saw Roberts appear in acclaimed drama A Guide to Recognizing Your Saints and acclaimed Ukrainian film Aurora, that same year he was also in Phat Girlz and DOA: Dead or Alive. 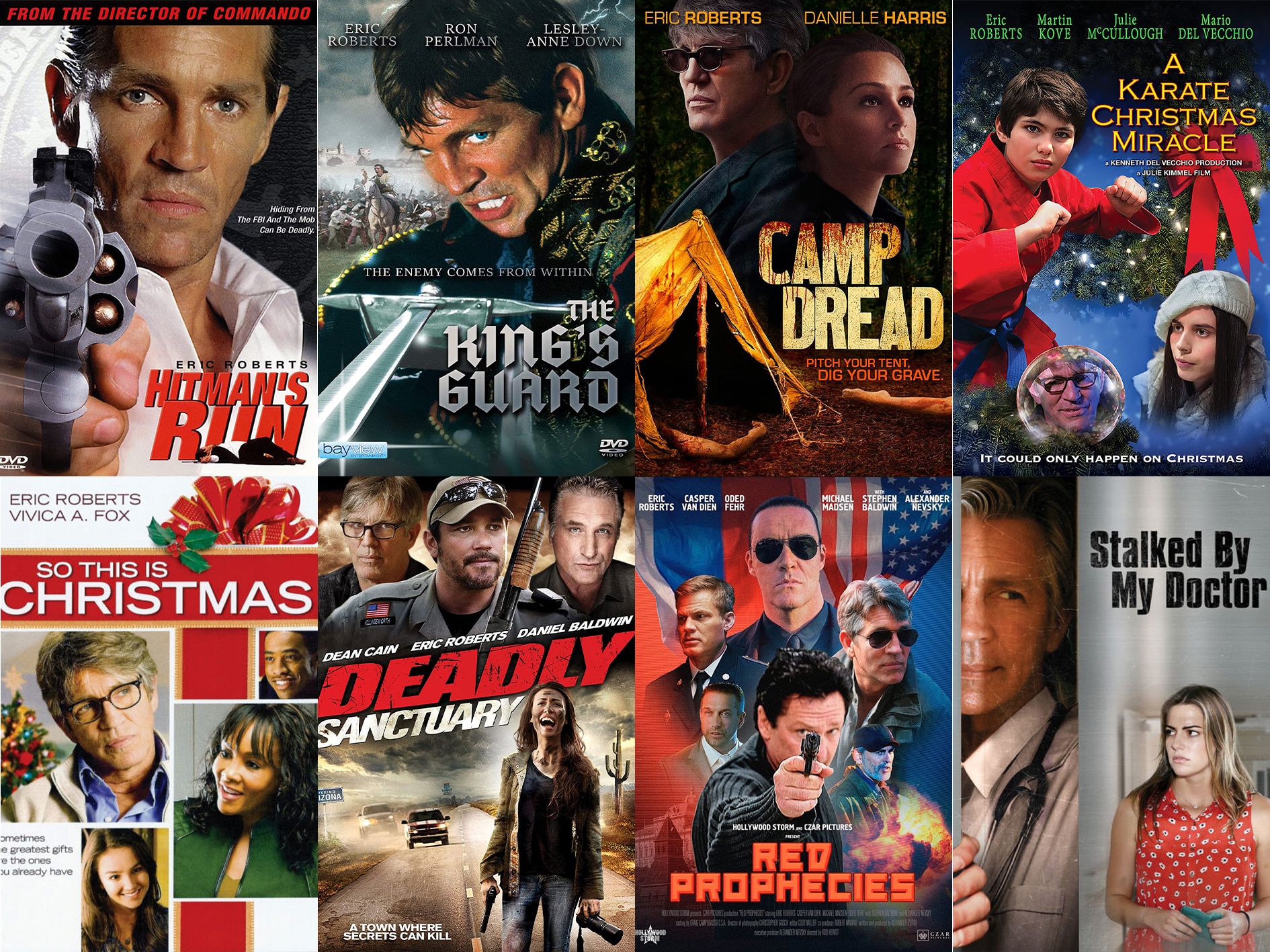 “And so suddenly it’s like 250 movies, and I realise, I went from being a joke that’ll do anything to being, ‘Is there anything he can’t do?’”

At a live recording of the podcast Eric Roberts is the F***ing Man in 2017, Roberts was at one point asked the question “why the hell did you do that movie?” He answered: “You obviously don’t pay attention. I turn down nothing.” (It probably helps that Eric’s wife, Eliza Roberts, is a casting director.) 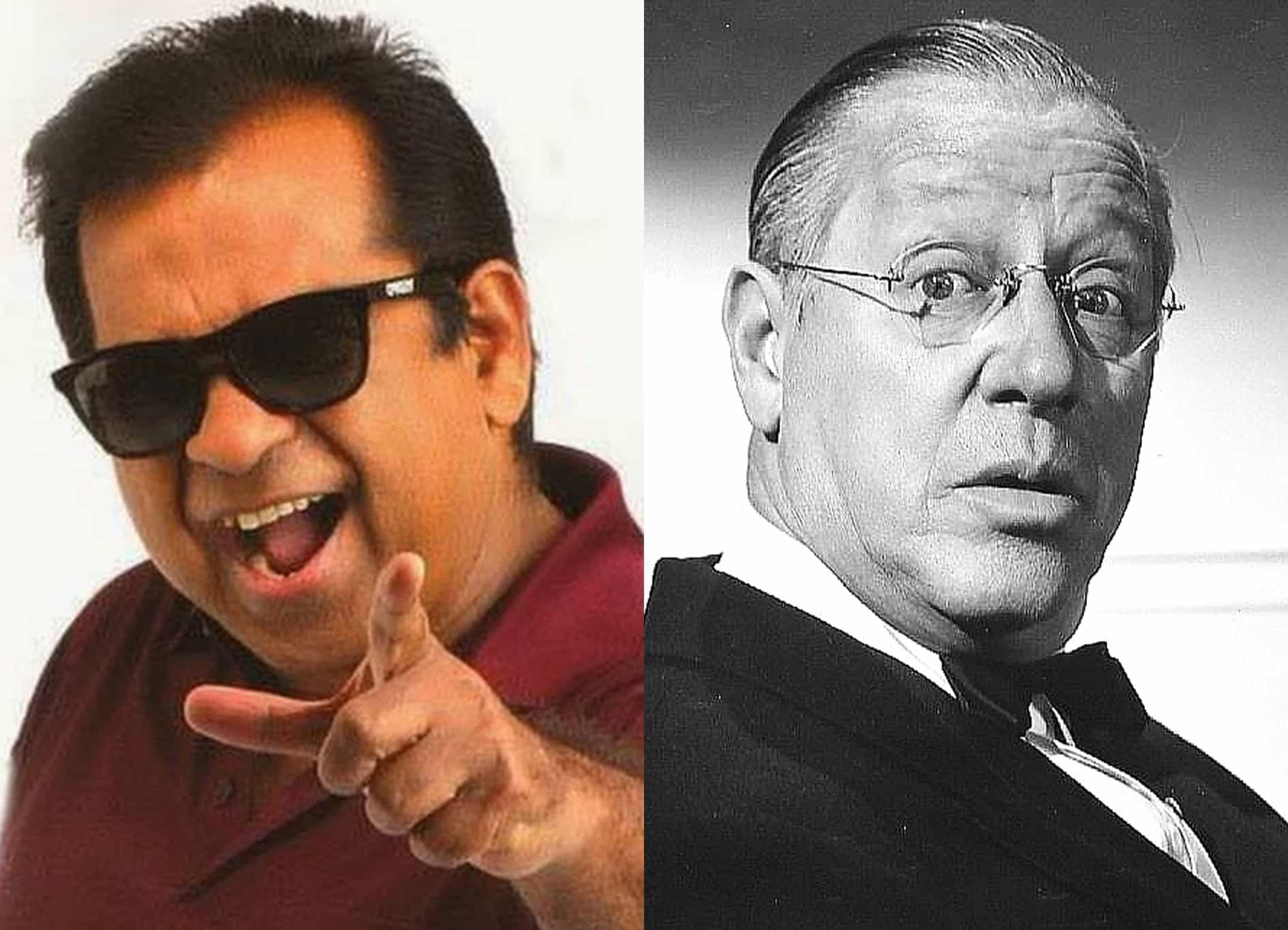 Roberts’ current confirmed 600-odd credits doesn’t make him the single most prolific actor of all time: his record is comfortably beaten by Indian actor Kanneganti Brahmanandam (born 1956, like Roberts), who has upwards of 1,000 films on his résumé.

In his native US, however, the only actor who comes close to Roberts in credits is Irving Bacon, who clocked up 526 screen credits (both film and TV) between 1915 and 1965.

As easily the busiest Hollywood actor ever, Roberts is accustomed to working on several projects simultaneously, sometimes moving between multiple film sets on a single day (Vanity Fair notes that he shot his role in The Dark Knight back-to-back with Witless Protection, a schlocky comedy starring Larry the Cable Guy). 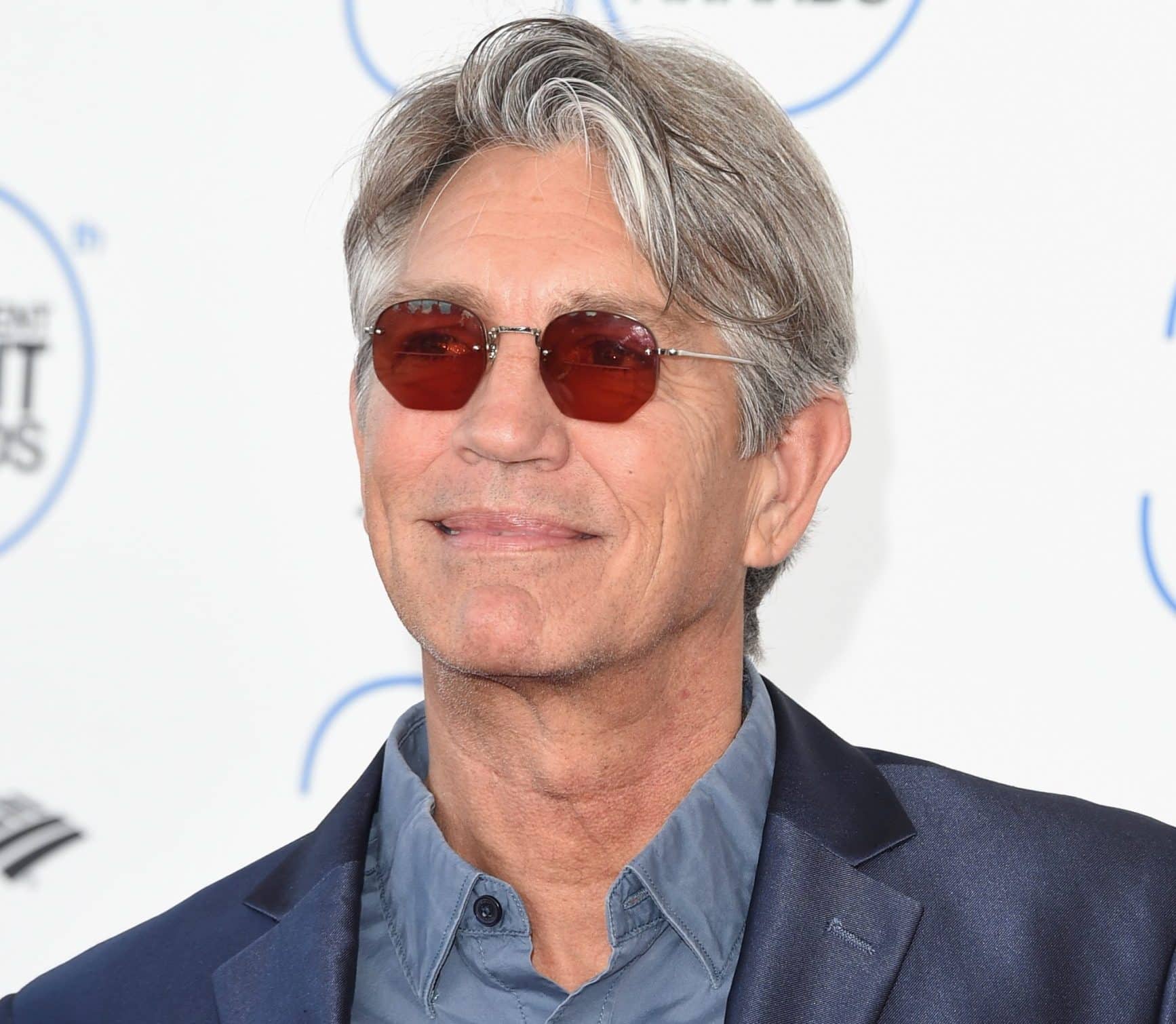 Of course, Roberts couldn’t have amassed such a body of work based on novelty value alone: filmmakers keep hiring him because he’s dependable. According to Stalked by My Doctor director Doug Campbell, Roberts “is very easy to direct. He’s always there on time, and he’s the fastest actor out of the makeup and wardrobe mill… He’s genuinely happy to be working, and he truly is fun to be around. No ego, no vanity whatsoever. Very down to earth.”

Dan Hunter (director of another of Roberts’ B-grade productions, Mr Birthday) speaks similarly of the actor: “He reminds you how much fun it is to make movies, and what a privilege it is that we get to do this. He’s the biggest star on this movie. When the number one guy comes in with that energy it really does trickle down to the rest of the cast… it’s contagious.” 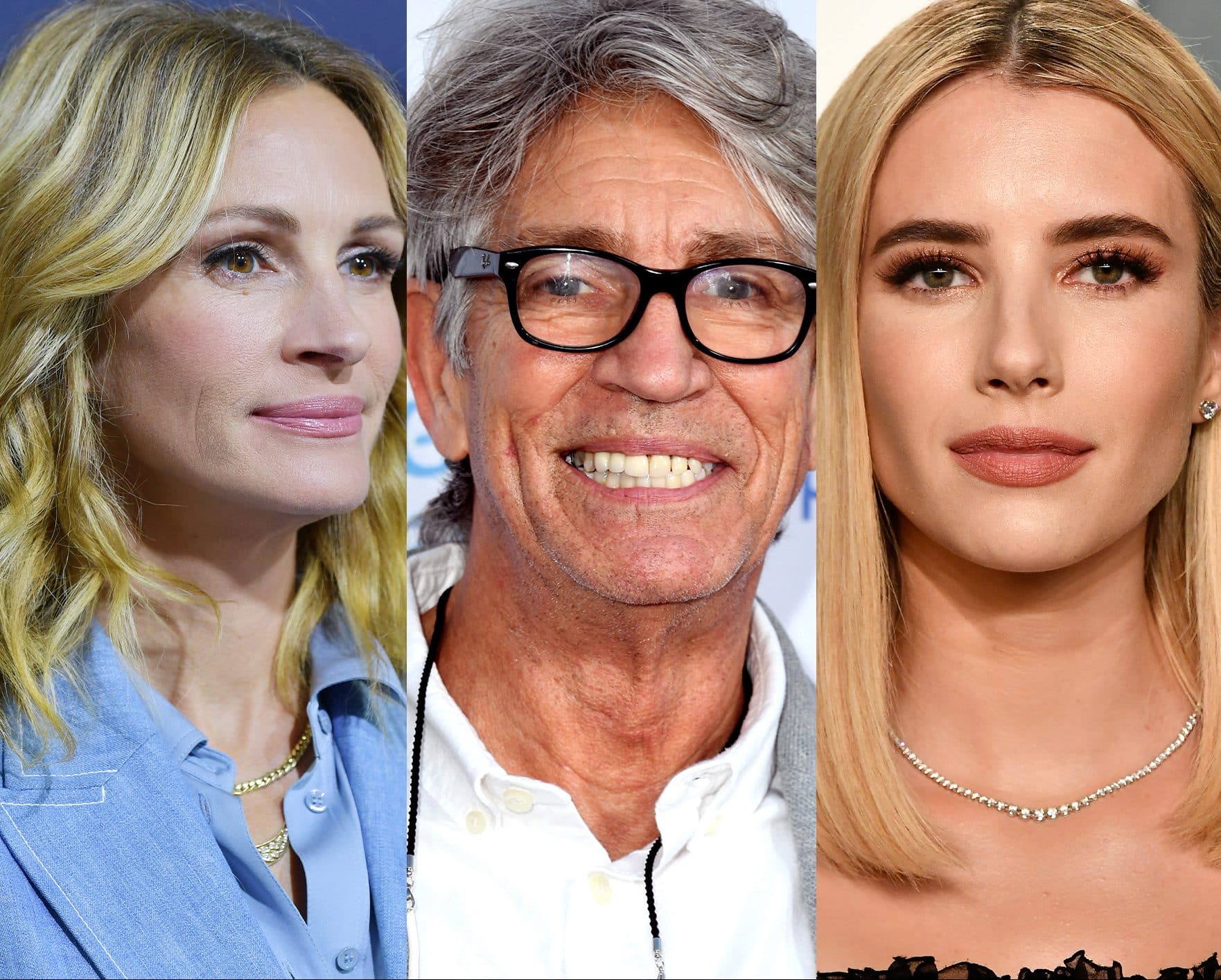 Roberts may not enjoy the same level of mainstream success and attention as his sister Julia Roberts, or his daughter Emma Roberts (both of whom he says he’s “very proud” of), but he says has no qualms about the path his career has taken: “I haven’t worked a day in my life for a living as an actor, and I’m proud of it. I love my vocation… I live for it.”