Alien’s Ripley vs. The Terminator’s Sarah Connor: Who’s The Most Kick-Ass Movie Heroine?

Still, in this contest we’ve literally just invented, only one can be crowned the official Most Kick-Ass Movie Heroine. Who would you choose? 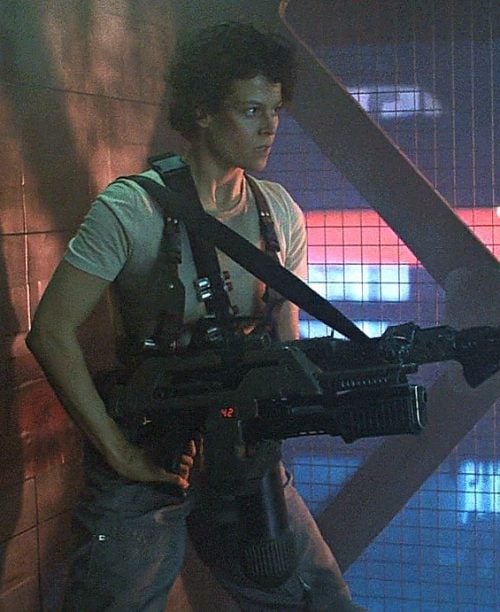 It’s not Sarah Connor’s fault that Ellen Ripley beat her to the mark. Nonetheless, it is undeniable that Ripley – who defeated her first xenomorph way back in 1979’s Alien – set the precedent for strong, female protagonists.

Director Ridley Scott made a bold decision in casting Weaver, a relative unknown at the time, but it was a decision that clearly paid off, with Ripley becoming an action cinema icon in Weaver’s hands.

9. Sarah Connor overcomes a battle with mental illness to win 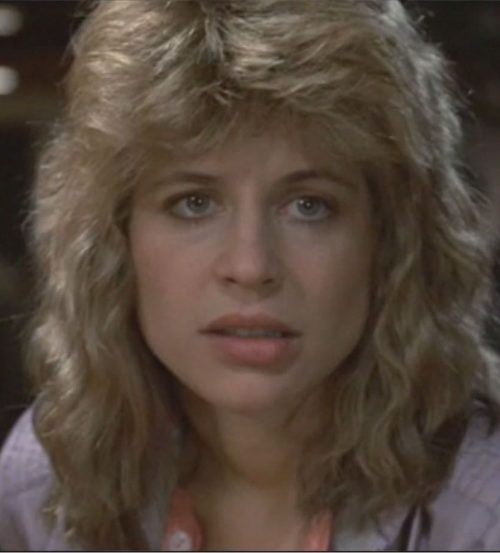 Sarah Connor might be relatively unhinged, but it’s not actually her fault. By Terminator 2, she has been diagnosed with Acute Schizoaffective Disorder, the symptoms of which include hallucinations, disillusions and mood swings.

Despite this, Sarah Connor manages to overcome her illness, channelling her emotions into becoming a great fighter. 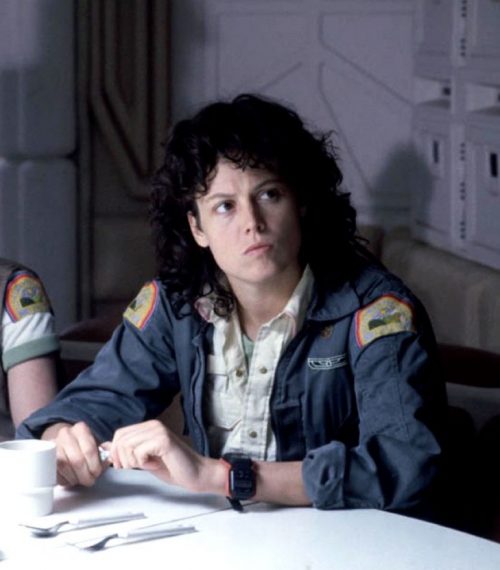 Despite being a single female in a male-dominated world, Ripley isn’t afraid to speak her mind. Take for example the moment in the first Alien film when Ripley unashamedly tells Harry Dean Stanton’s Brett to “just f**k off”.

Although many women steer clear of confrontation in order to avoid retaliation, Ripley is determined to stay true to herself and won’t put up with any nonsense from her (especially male) peers. 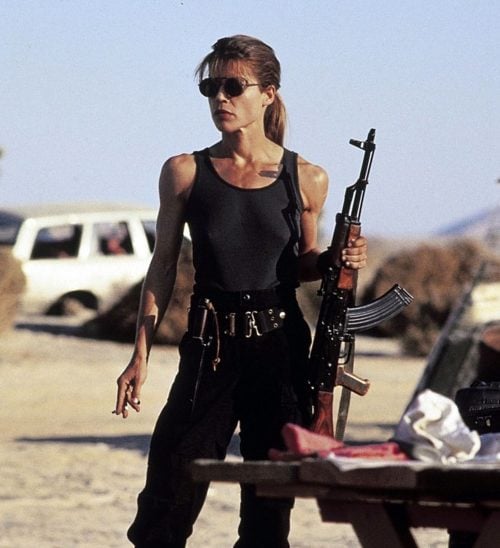 Now, even the most die-hard Sarah Connor fans can surely admit that she was somewhat of a wimp in the first Terminator movie.

However, by the time Terminator 2 came around, Sarah was back with a vengeance, muscles and all. Sarah literally manages to defeat the orderlies in the mental hospital with sheer force, proving once and for all that she is more than just a pretty face.

6. Ripley is a real woman 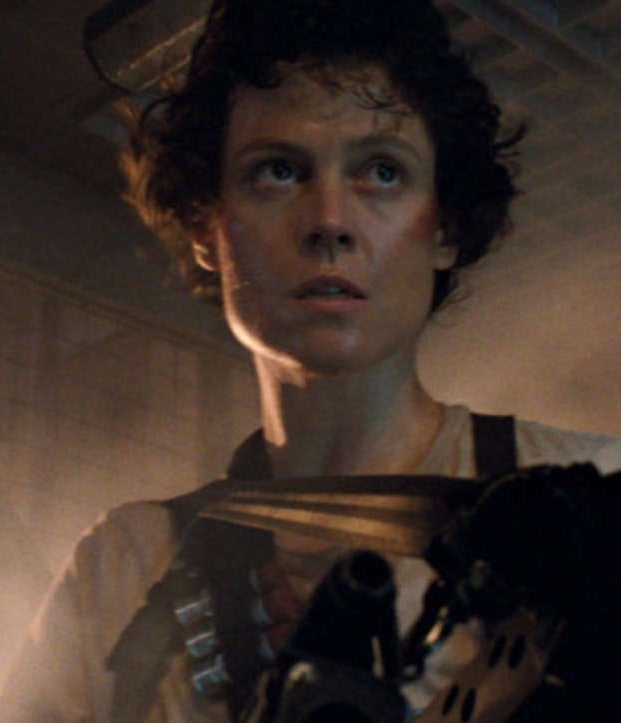 Ripley is no token piece of arm candy or a woman watered down in order to act as a fantasy sidekick to her male peers. Ripley is no damsel in distress; she is a strong, independent woman who would do anything for someone she loves.

Ripley is a realistic woman. She doesn’t need to wear makeup to feel valued, and she is transparent in her flaws. She may be rude, aggressive and even a little unlikeable at times, but Ripley is always unashamedly herself. 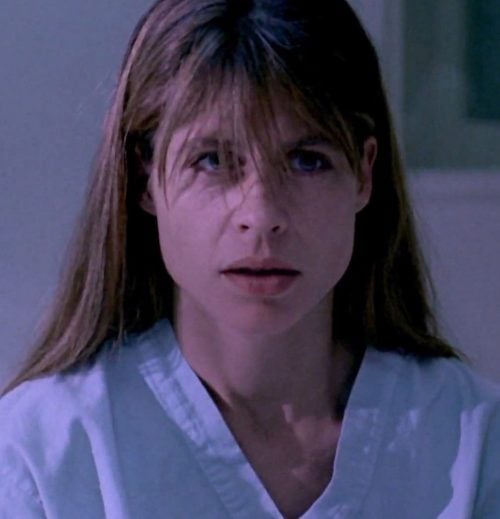 Despite her transformation between the original Terminator and its sequel, Connor always remains true to herself and her values.

Despite her vast array of skills, Sarah is unable to lie. Take for example when she is unsuccessful in convincing the doctors at the facility that her behaviour has improved. Despite her best efforts, Sarah can simply not bring herself to compromise her morals.

4. Ripley isn’t afraid to show her sensitive side 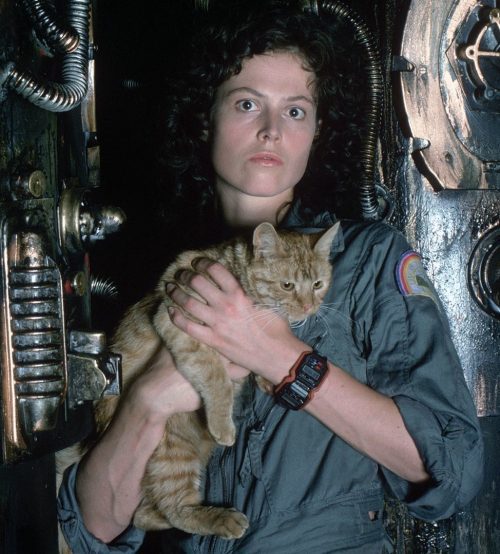 Although one might assume that being a kick-ass heroine would limit your capacity to show your sensitive side, Ripley’s actions immediately dispel this myth.

Although some might feel her actions were unjustified, in the first Alien film Ripley showed no hesitation in risking her life to save the ship’s cat, Jones.

3. Sarah Connor overcame her grief and reinvented herself 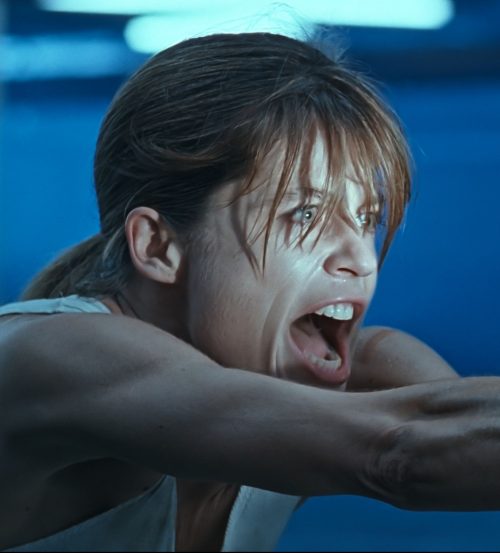 Starting out as a waitress, Sarah Connor spends the majority of the first Terminator squealing in typical teenage girl fashion, fleeing from any perceived danger.

However, in Terminator’s sequel, Sarah has completely reinvented herself, changed forevermore by the tragedy of Reese’s death. It would have been easy for Sarah to fall into a pit of self-pity, but Sarah instead makes survival her top priority, and is prepared to go to any lengths to achieve this.

2. Ripley is always up for learning a new survival skill 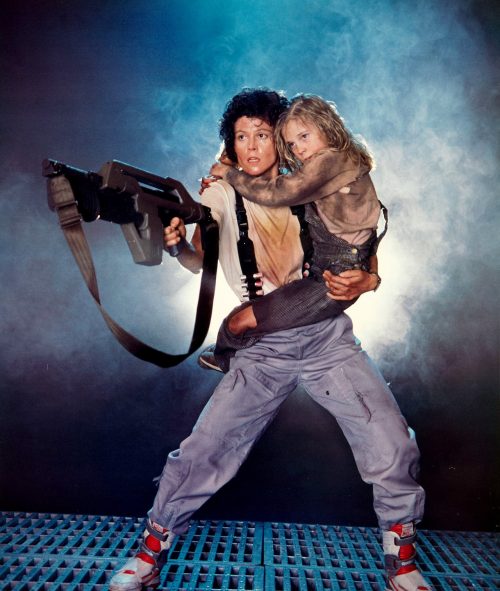 Ripley may be one of the best female fighters that cinema has ever known, but this was no easy feat. Ripley undertook intense training to get to the level she required for survival.

Ripley is always on the lookout for new ways to defend herself (and kill those pesky aliens). From learning flamethrowers to pulse rifles, Ripley is prepared to go to extremes in order to give herself a fighting chance.

1. Sarah Connor overcame her turbulent childhood and became her own hero 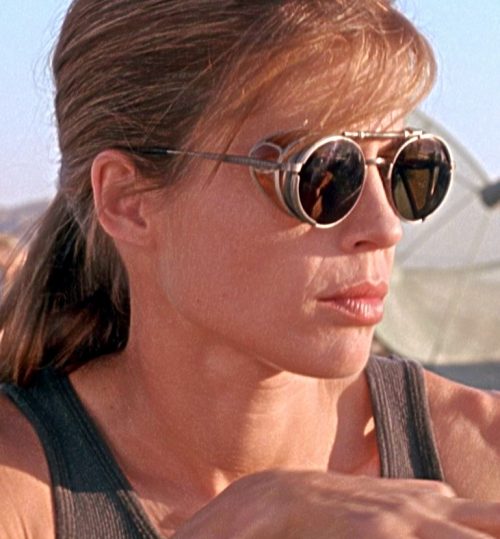 We can only assume that Sarah Connor experienced a turbulent childhood considering her father abandoned the family when she was just a child, and she was left to be raised by her single-parent waitress mother. Many children hail their fathers as some kind of heroic figure, and we can assume that Sarah was left bereft by this abandonment.

But rather than succumbing to the demons of her past, Sarah is determined to fight and be the best parent she can be for her son, John. Sarah does not allow herself to fall to the wayside and live a life of normality; instead, she fights her inner demons to become her own hero.

All things considered, it’s a tough call. But nonetheless, we feel Ellen Ripley deserves the title of Most Bad Ass Movie Heroine for consistency alone. Although both women are determined to fight until the gruesome end, Ripley demonstrates that sheer determination and a willingness to succeed will allow you to achieve anything you put your mind to.