10 Educational TV Shows That Taught Us Everything We Know!

As children growing up in the 1980s, most of the TV shows we watched were pure escapism; fun, mindless pieces of entertainment that kept us amused after school or on a Saturday morning. But among the frivolity were a handful of programmes that increased our knowledge as well as our imagination. Below are 10 educational TV shows that we credit with making us the brain-boxes we are today. 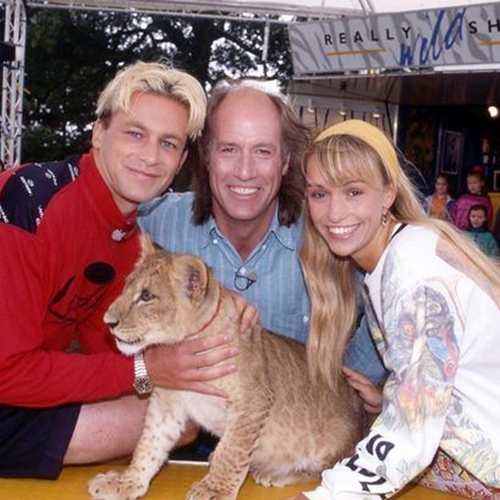 The Really Wild Show was on our TV screens for an impressive 20 years between 1986 and 2006, and whilst it was hosted by a number of different people over the years, the classic presenting lineup was of course the late Terry Nutkins alongside Chris Packham and Michaela Strachan.

The show taught us a great deal about different wildlife from around the world, and the good news is that it was announced only recently that Chris Packham and Michaela Strachan were in talks with the BBC, with a view to bringing it back! 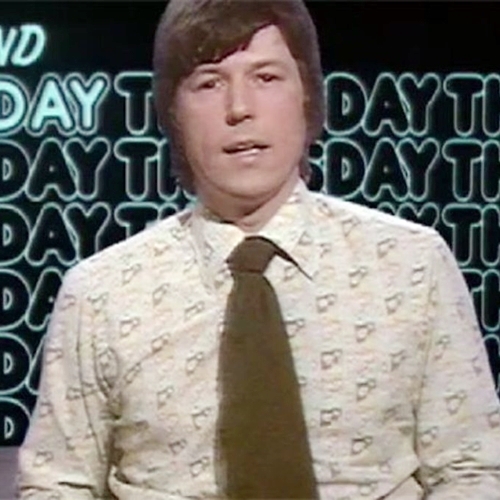 Incredibly, Newsround is still going strong today, despite having been on our TV screens since 1972, but if you’re anything like us then you’ll really miss it being presented by the legend that is John Craven.

You may remember the show being called John Craven’s Newsround, and during the 17 years that Craven was the one reading the news, that was indeed the case. 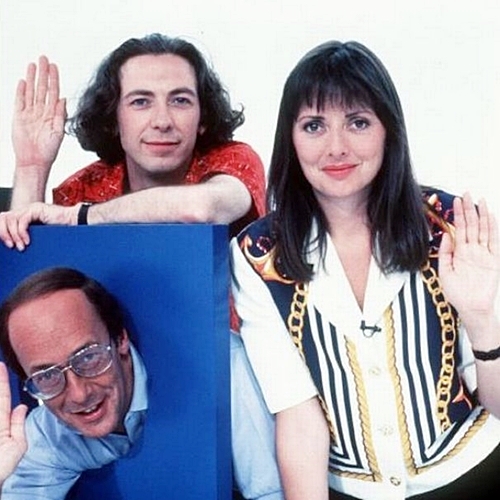 One of the most genuinely informative TV shows on our entire list, How 2 was on our TV screens for 16 years between 1990 and 2006, and was presented at various times by Fred Dinenage, Gareth Jones, Carol Vorderman, Siân Lloyd, Gail Porter and Gail McKenna.

Interestingly, there was also a predecessor in the 60s and 70s called How, which introduced the idea of presenters giving answers to questions that began with the word ‘How’.

7. Captain Planet and the Planeteers 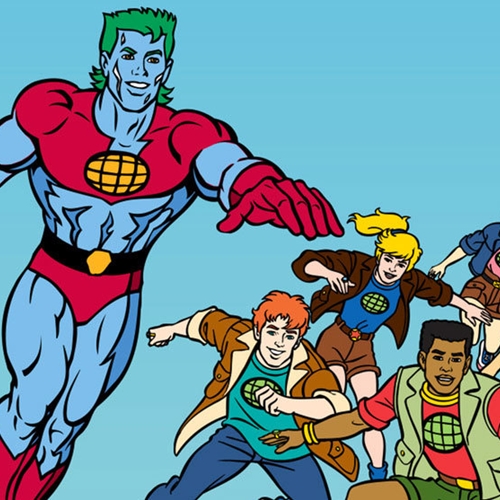 Captain Planet And The Planeteers was one of the longest running animated shows of all time, encouraging us to look after the planet on which we live.

And it practiced what it preached too, because the Captain Planet Foundation donated some of the show’s revenue to schools, so that they could start their own green projects. 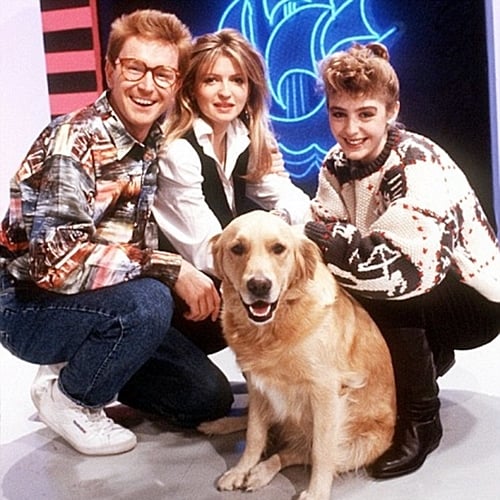 Blue Peter began transmitting in the late 1950s, and it eventually became the longest-running children’s TV show of all time.

You may remember it teaching us how to make stuff via the “here’s one I made earlier” segment, which featured such legendary items as the brilliant cardboard Tracy Island from Thunderbirds in 1993. 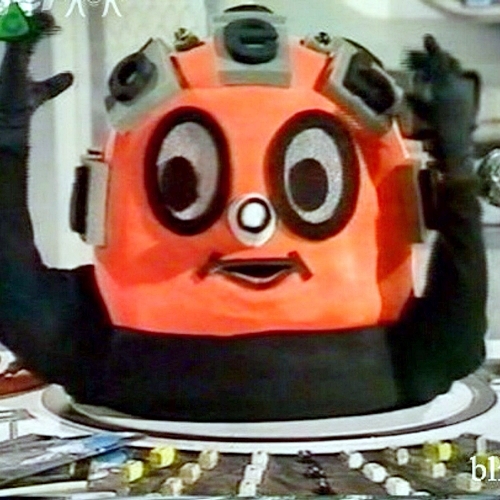 Look and read was created with the aim of improving the literary skills of young children, and we clearly remember watching it when we were at primary school.

The show featured a number of fictional stories, and was broadcast from 1967 all the way up to 2004, making it the longest running nationally broadcast programme for schools in the UK. 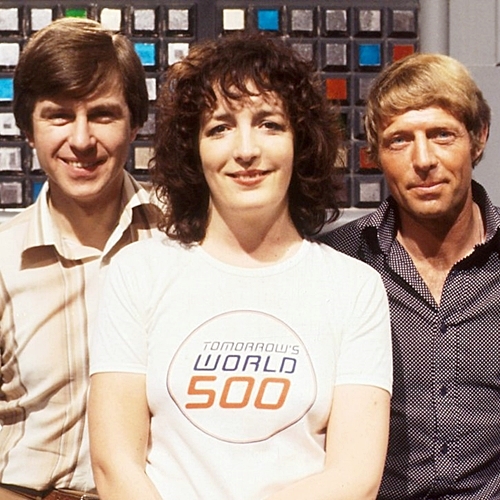 Giving us a look at brand new bits of technology that the young people of today would no doubt laugh at, Tomorrow’s World was one of our very favourite educational shows.

Although it wasn’t a show aimed at children like so many of the others on this list, it was a programme that we made sure never to miss. 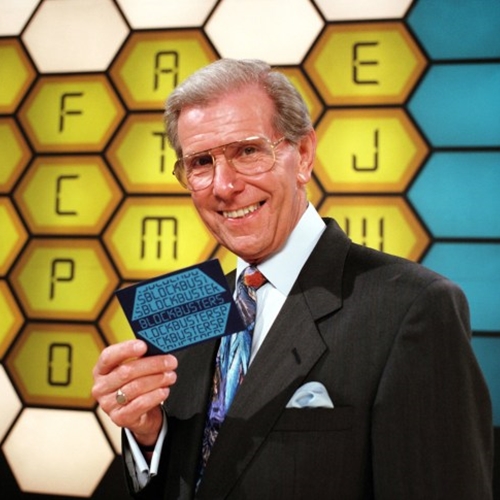 Surely the greatest game show of our youth, Blockbusters saw students answering questions in order to complete a path across the hexagonal game board.

The late host Bob Holness was amazing, the theme tune was an absolute classic, and we never tired of the contestants asking Bob if they could please have a ‘P’.

2. He-Man and the Masters of the Universe 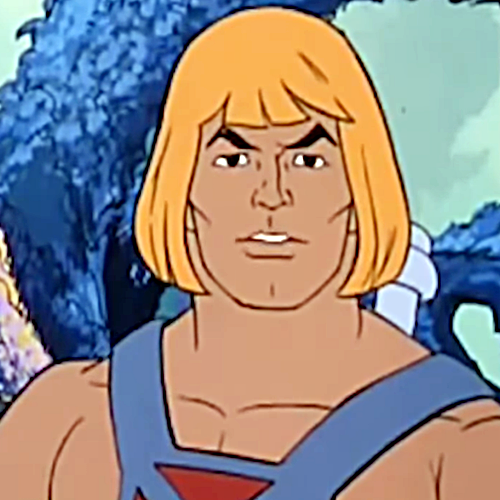 What do you mean He-Man wasn’t educational? How about the ‘in todays story’ segment at the end of each episode, where one of the characters would teach us valuable life lessons?

These helpful pieces of advice included “drugs don’t make your problems go away, they just create more,” and “ramming things might look fun but it isn’t.” 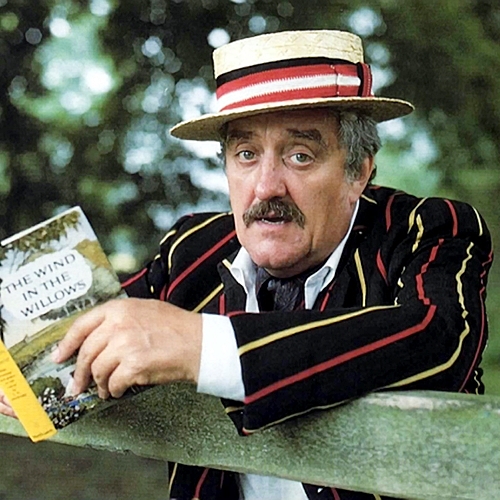 Always showing up on lists of the greatest children’s TV shows of all time, Jackanory was on the air from the mid-1960s for over three decades.

Jackanory was created in an attempt to encourage kids to read more books, and we absolutely loved having stories read to us by the various celebrities it would feature.