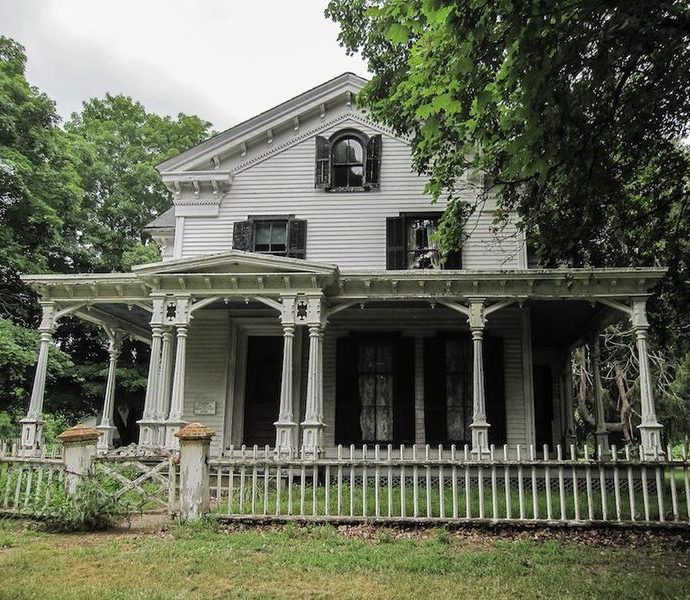 In 1965, Raymond Schmitt was riding high. As the controversial owner of an aerospace equipment manufacturer, he pretty much had money to burn.

The millionaire had a reputation for splurging on extravagant purchases, so the only question on anybody’s mind was: what would Schmitt buy next?

A weird and retro hobby 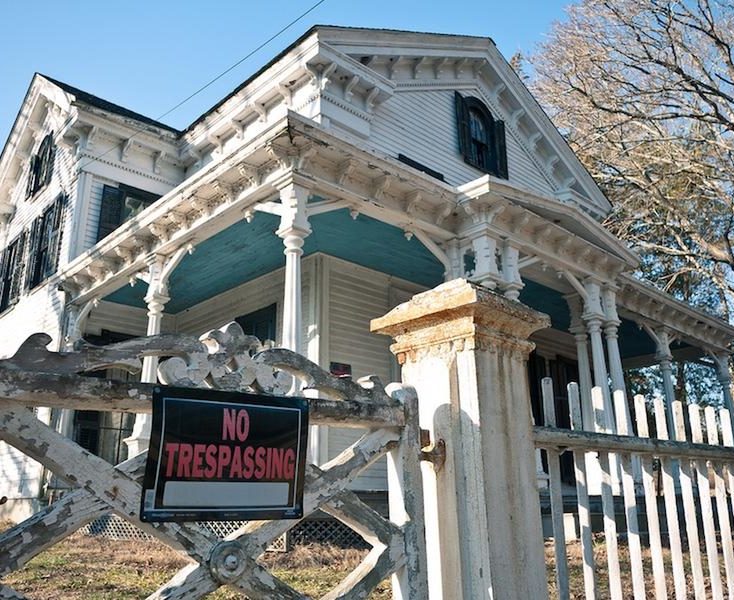 Lots of millionaires beginning collect odd things when they run out of ideas about what to spend their money on, and Schmitt was no different.

In the end, Schmitt settled on collecting antique vehicles, but not beloved old cars like you might expect. Instead, Schmitt began scouring auctions for antique horse-drawn carriages.


Can you air lift a building? 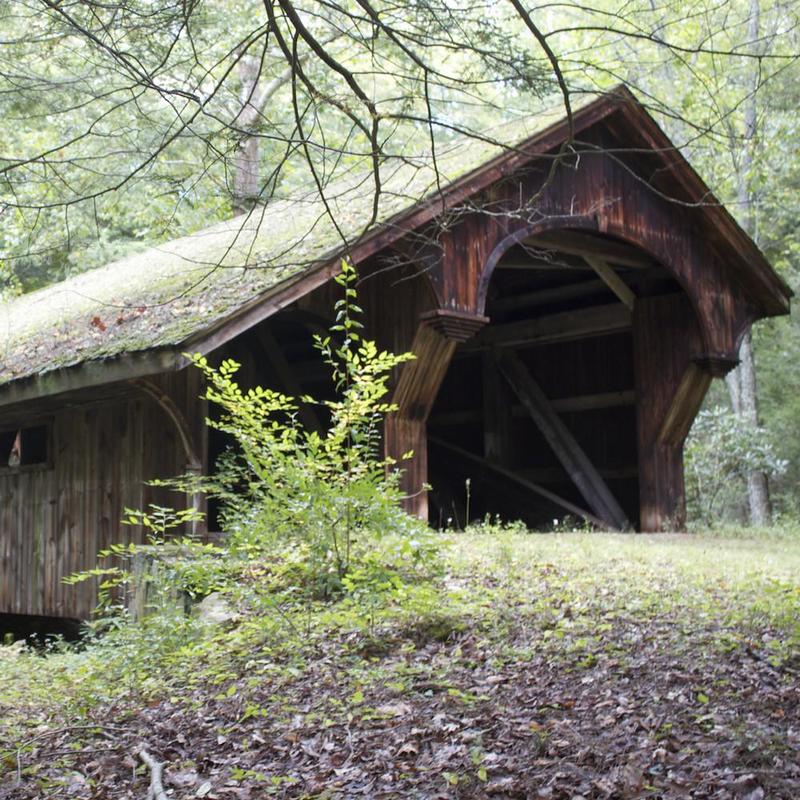 Of course, when you have spent a small fortune on buying and restoring antique carriages, you need somewhere to store them, and where better than a stable?


Schmitt purchased a vintage Victorian stable to house his collection, but then decided that wasn’t enough, and bought the whole town of Jacksonville Village in Connecticut.

Anyone for a wedding? 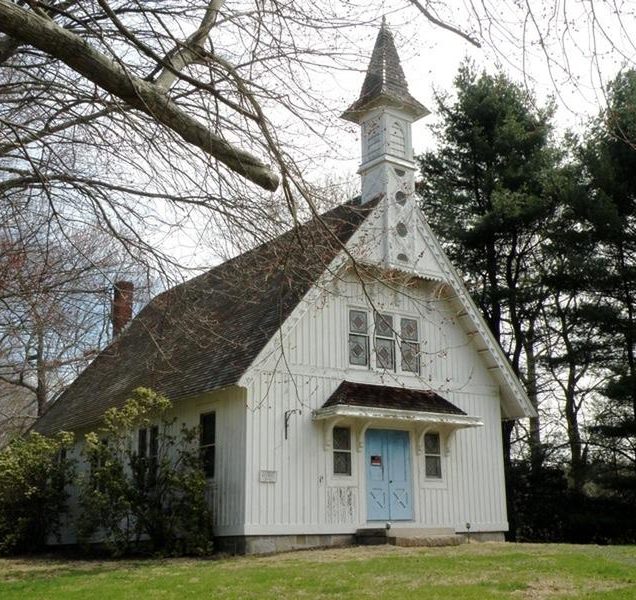 Obviously purchasing a whole town just to house one stable filled with carriages is a silly idea, so Schmitt decided to think bigger.

Schmitt purchased gorgeous Victorian-era buildings from around the United States, and had them transported into Jacksonville, until he had built the perfect little town. There was even an authentic Victorian chapel for people to get married!

A fight with the locals 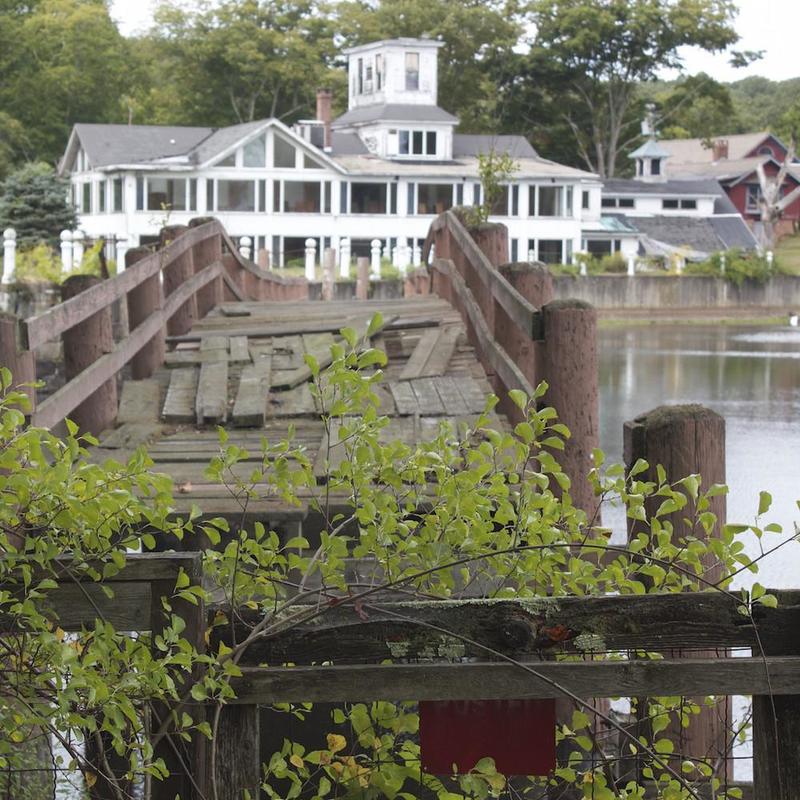 Schmitt had dreams of turning the place into a thriving tourist attraction, where people would flock to look at the beautiful antique buildings, ride in the carriages, and maybe even get married!

However, the dream died when Schmitt got into a vicious argument with the county zoning officials. When the disagreement couldn’t be resolved, Schmitt abandoned the project and put the whole place up for sale, including the antiques. 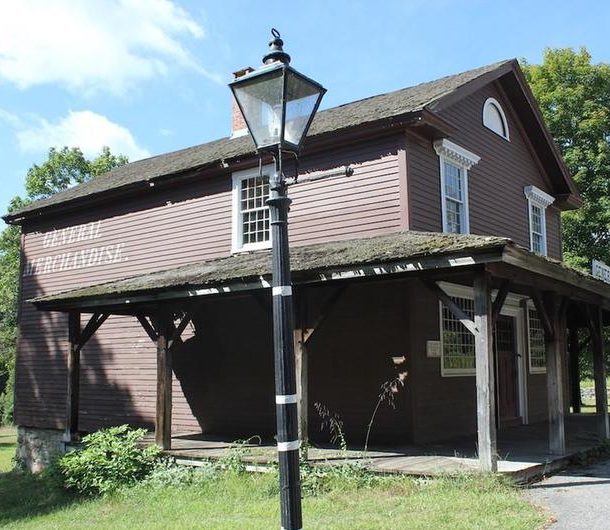 Eventually, Jacksonville Village did turn into a tourist attraction, just not in the way Schmitt originally wanted. Nobody wanted to buy the town, and Schmitt passed away before it could be sold.

The place sat on the market for over 20 years, with some interested buyers, but nobody able to agree on a final offer. In the meantime, it became one of the most famous ghost towns in America, with brave urban explorers making their way to the site. 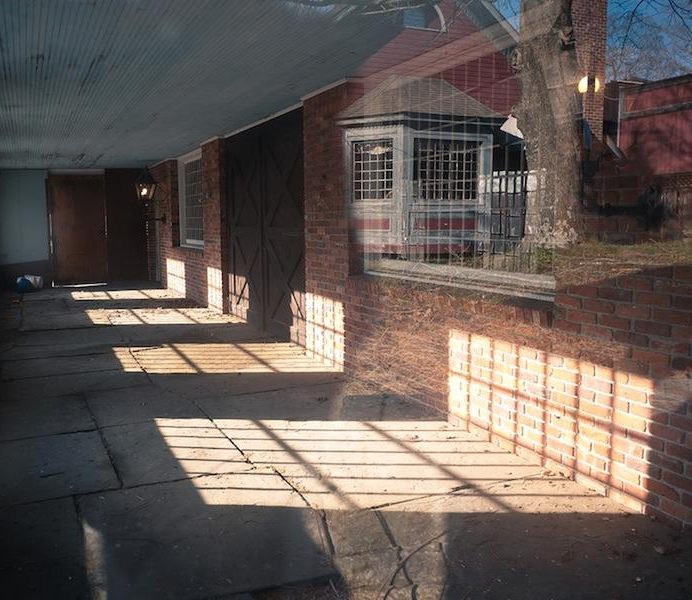 The reputation of Jacksonville Village as a ghost town grew and grew, with rumours even starting that Schmitt’s ghost still haunted the stables, wishing to be with his beloved collection of horse-drawn carriages.

It wasn’t long before the media got involved, with the TV show Abandoned showing up to film the remains of the Victorian theme park that never was. 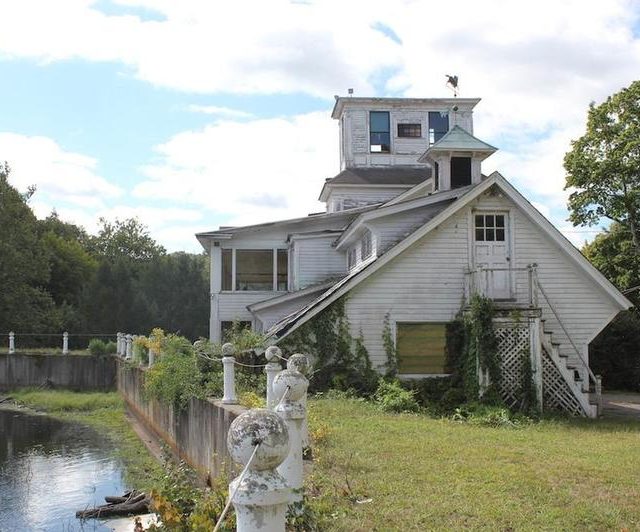 As time went on, the beautiful Victorian buildings fell into more disrepair, and the land was passed from buyer to buyer with increasingly lowering prices.


One housing developer bought the property for $2.4 million, only to put the place back up for sale a few months later for $1.9 million. 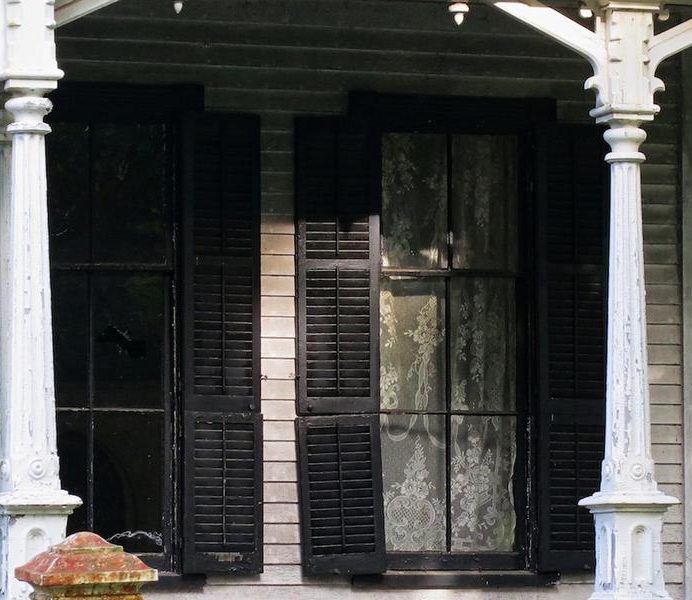 Though Jacksonville Village never became the tourist hotspot that Schmitt hoped it would be, it did eventually get a happy ending.


The ghost town was finally bought for $1.8 million in 2017 by Iglesia ni Cristo, an independent Christian organisation based in the Philippines, who want to use it as a religious space.