June Brown, the actress known to generations of British TV viewers as Dot Cotton from EastEnders, has passed away.

According to the BBC, Brown died “very peacefully” at home on Sunday, at the age of 95. 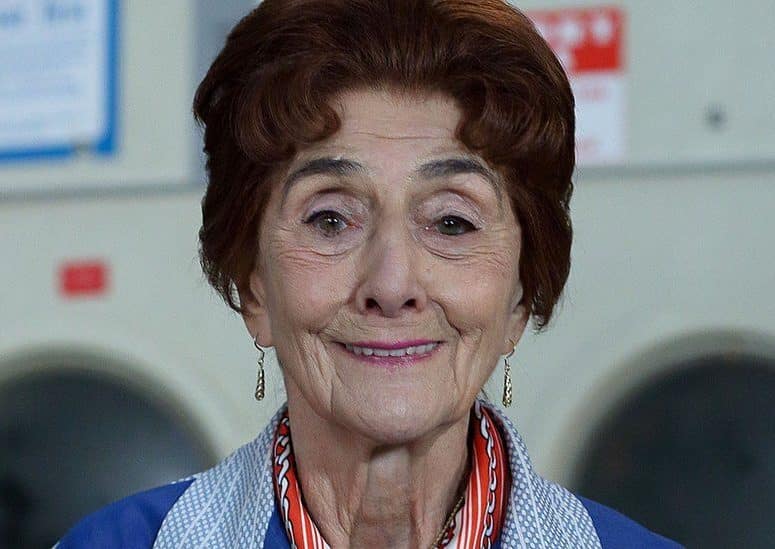 Brown was synonymous with the role of Dot Cotton, the heavy-smoking matriarch of Albert Square, for more than 30 years. 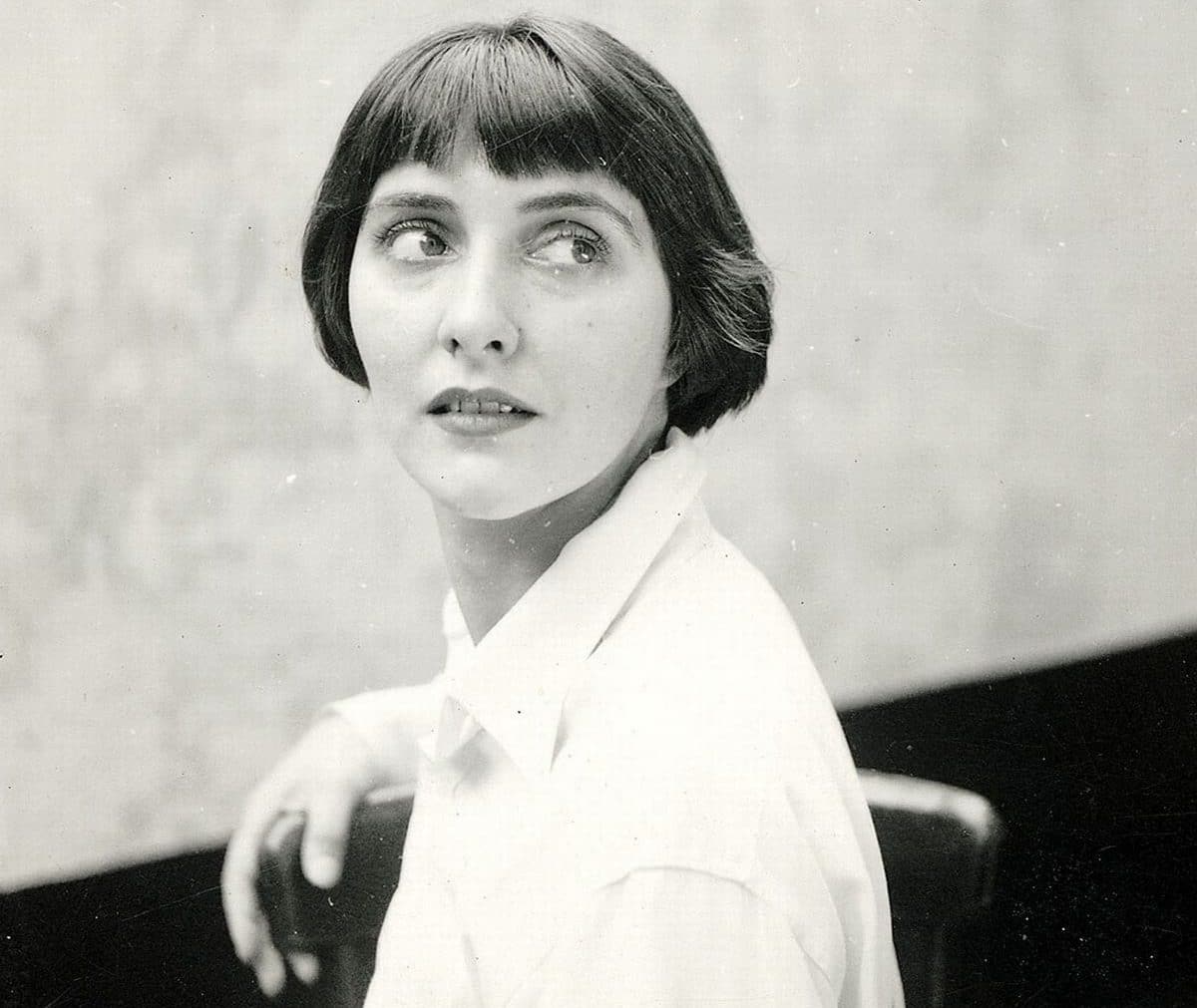 She spent many years as a jobbing actress, including appearances on such TV shows as Dixon of Dock Green, Z-Cars, Doctor Who and Britain’s other longest-running soap opera, Coronation Street.

Her EastEnders co-star Leslie Grantham (aka ‘Dirty Den’) reportedly suggested Brown for the role of Dot Cotton, mother of the criminal Nick Cotton, and the character proved a hit with viewers.

In 2008 Brown was awarded an MBE for her services to drama and charity, and she was also one of the only actors to be nominated for a BAFTA award for their work on a soap opera. 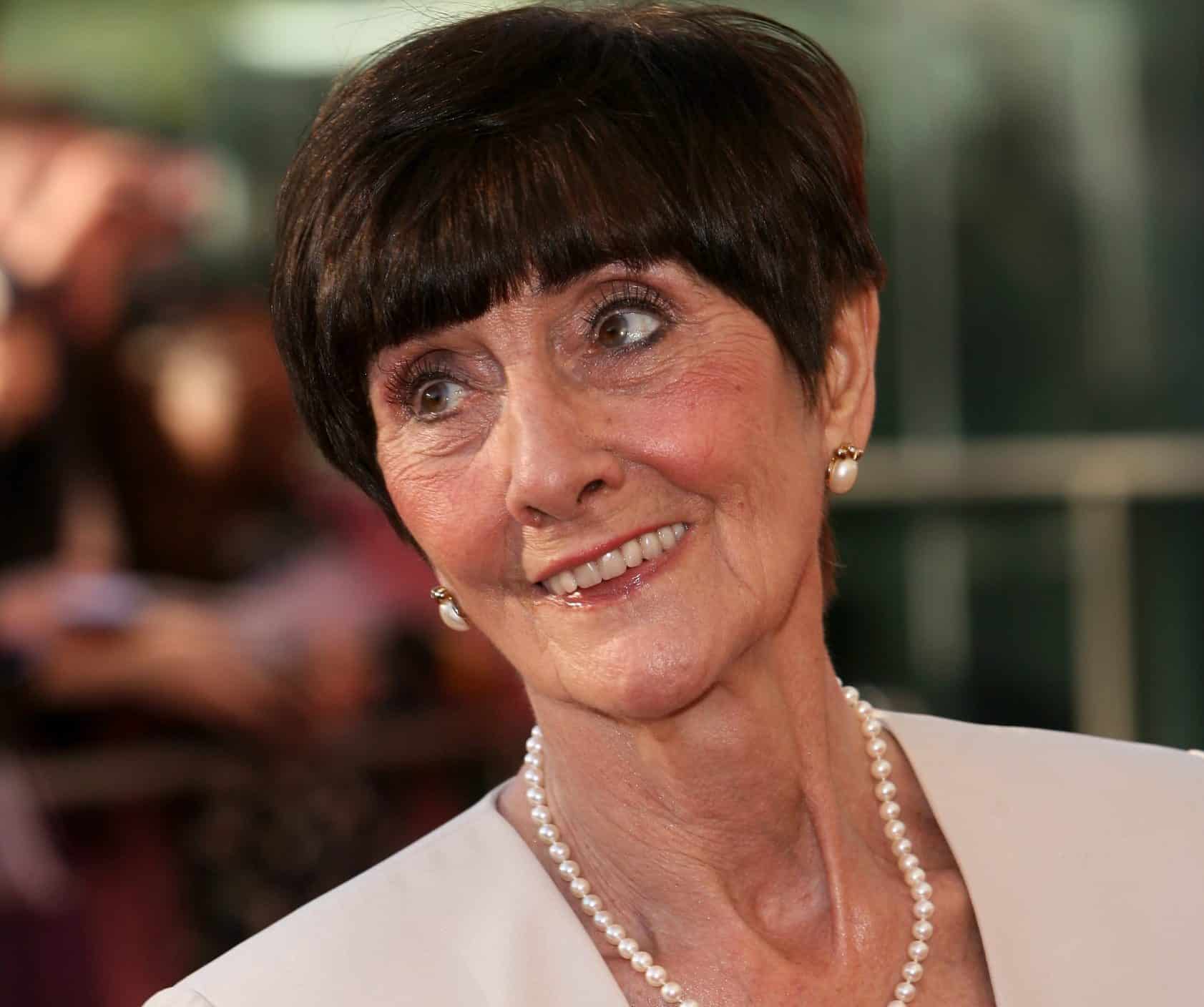 Brown’s EastEnders co-stars have paid tribute to her, with Ian Beale actor Adam Woodyatt declaring her to have been an “purely and simply an incredible woman who had the most incredible life and career.”

Kathy Beale actress Gillian Taylforth declared that she is “truly heartbroken by this news… I shared many scenes with her over the years and she was always someone I looked up to and learnt from.”

An official statement on behalf of the EastEnders cast and crew hailed Brown for creating “one of the most iconic characters in Dot Cotton, not just in soap but in British television, and having appeared in 2,884 episodes, June’s remarkable performances created some of EastEnders finest moments.”