Dorothy “Dot” Branning (also Cotton) is a fictional character from the BBC soap opera EastEnders, played by June Brown since 1985. Dot first appeared in EastEnders in July 1985 as the mother of criminal Nick Cotton (John Altman). The character has worked as a launderette assistant for most of that time along with original character Pauline Fowler (Wendy Richard). Dot moved away with her son and his family in 1993. In reality, Brown left the show in 1993, unhappy with the axing of her co-star Peter Dean, who played Pete Beale from the show’s first episode to early 1993. Brown returned to the role in 1997, and Dot was shown moving back to Albert Square and has continued since that time.

I bet you never saw a picture of her as a young lady before! Scroll down to see how stunning she looked when she was a bit younger.

She was known as the soap queen! 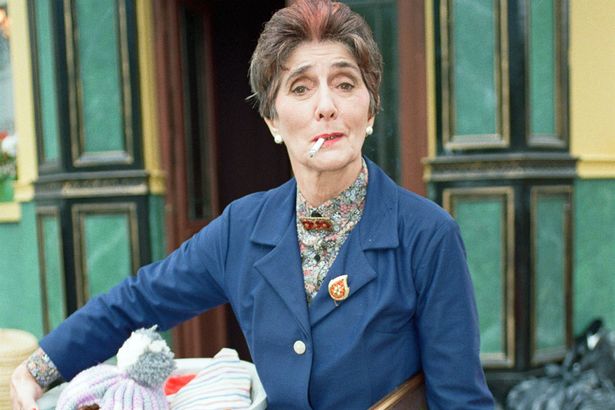 “Well, I hope you’ll forgive me if I confirm that yes, I was very beautiful,” she told Daily Mail in an interview.

“Certainly, between the ages of 18 and 23 when I married for the first time, I seemed to attract the opposite sex.”

She is turning 90 next month. 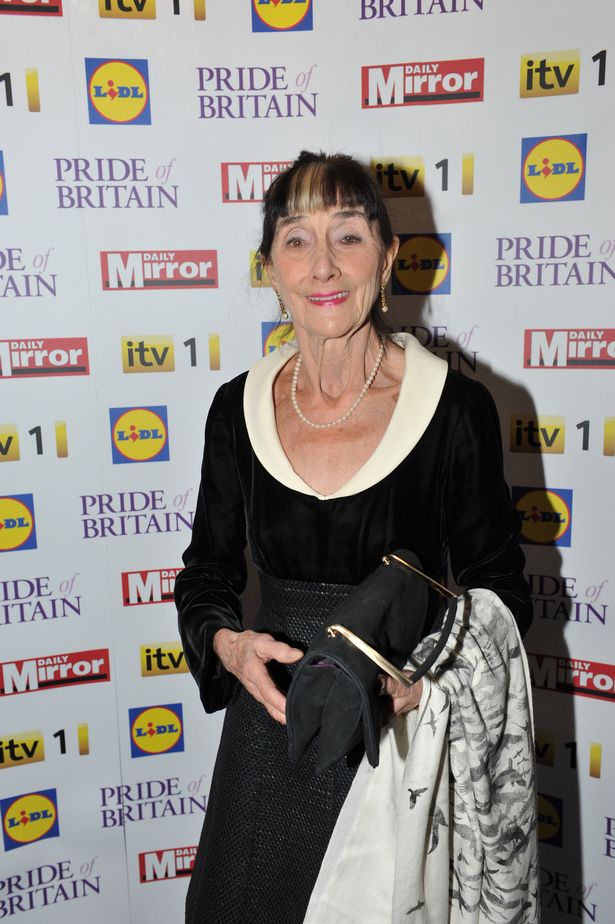 She admits that she was into racy relations in her youth. 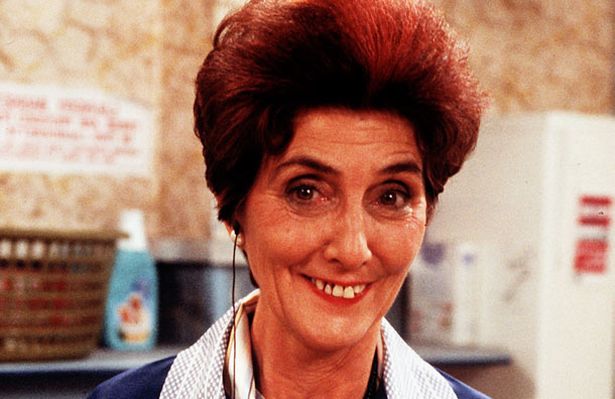 See what she looked like on the next page…

“Don’t get me wrong. I wasn’t a nymphomaniac,” she wrote in her 2013 autobiography Before The Year Dot. “But I was sexually active although I kept quiet about it. You did back then. The war changed everything of course.

Here she is in all her beauty… 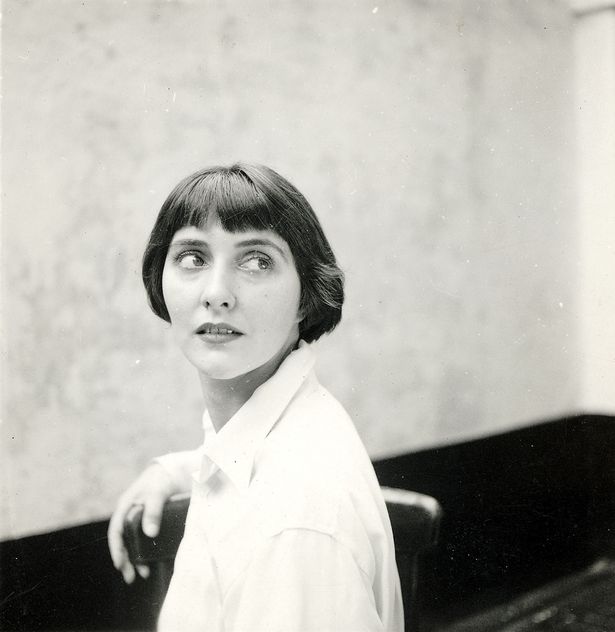 “I was 12 when it broke out. I joined the Wrens at 18 and that gave me a tremendous sense of liberation. As you couldn’t be sure what tomorrow might bring, you felt like making the most of today.” 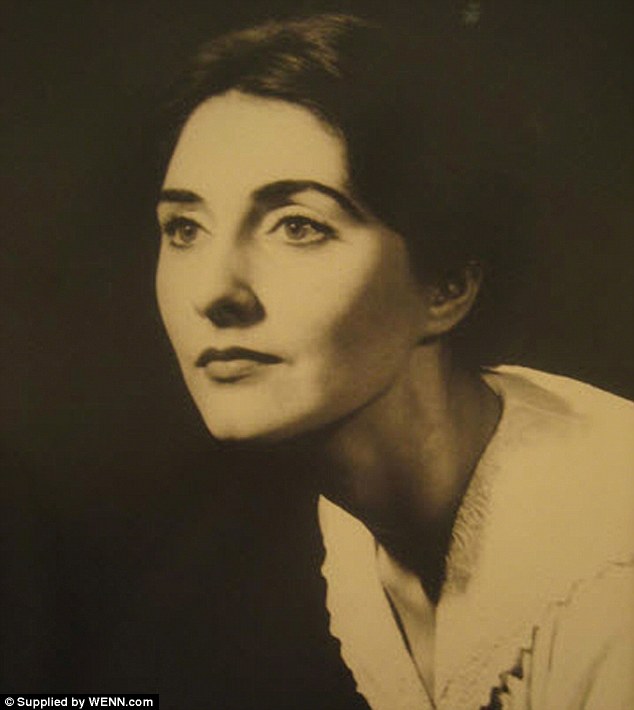 “If I’d stayed at home I’d have married as a virgin.”

What do you think? 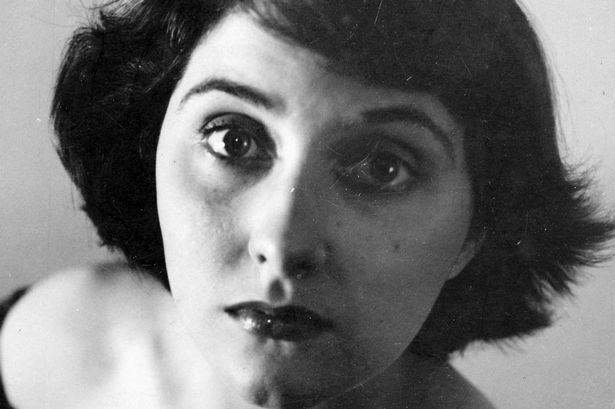