Longtime EastEnders regular and legendary British actress Sandy Ratcliff has died at the age of 70 in a care home, after battling a series of health problems. The soap star, who appeared in her debut episode of EastEnders in 1985, had been diagnosed with cancer, and had dealt with strokes that forced her to move out of her home and into supported housing. Her neighbours, who lived in the next block over to her, said that they were completely unaware of her famous past. 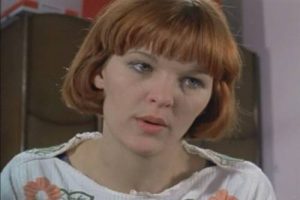 Sandy began her acting career in the 1970s, playing the part of a schizophrenic teenage girl in the British drama film “Ken Roach’s Family Life”.

After that, she appeared in numerous more TV shows and movies, including several episode-long arcs on both “Couples” and “Touch And Go”. This, along with the separate modelling career she pursued over this time, earned her the affectionate nickname of “The Face Of The Seventies.” 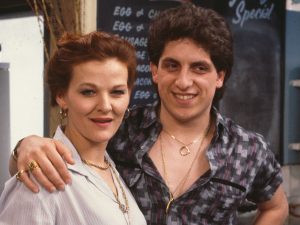 However, her most famous role was undoubtedly as Sue Osman the cafe owner in EastEnders, a character who was present from the show’s very first episode in 1985 to four years later in 1989. Throughout that time Sue battled with some of the most hard-hitting stories in the show’s history, such as dealing with the loss of her baby to cot death, and depicting the emotional fall-out and trauma that resulted from it. 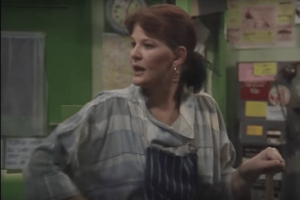 Sandy’s real-life had its tumultuous moments too, as in 1989 she was asked to leave the show due to her alleged issues with substances offscreen. Not only that, but in 1991 she appeared at a trial at the Old Bailey, giving an alibi to an ex-boyfriend who was later given a life sentence for the murder of two young women.

Despite this, Sandy was described as a warm and down-to-Earth person by all who knew her, including her fellow EastEnders alumnus June Brown. June, who played the iconic laundrette assistant Dot Cotton, has appeared on the show from 1985 up until the present day, taking breaks only to protest the firing of her costar Peter Dean (who played Pete Beale) and to write her memoirs in 2012. 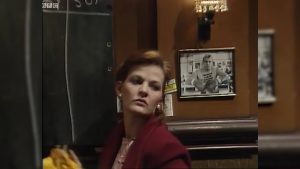 June continued to visit Sandy and keep up a correspondence with her, and praised her for her positive attitude in the face of her ailing health, saying: “She would just get on with it really. She would just say that everything was going to be fine even though she was getting worse.” She also made sure to mention that she was well-looked after by her son, and loved to spend her days baking and cooking. 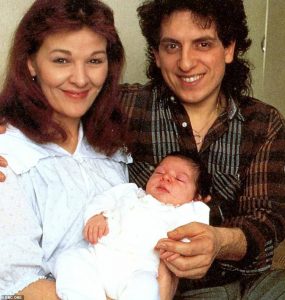 Sandy Ratcliff is survived by her son William, and leaves behind a decade-spanning career in television and film.

She will be missed.