Troubled former pop star Brian Harvey has been caught on camera being kicked out of a London benefits office following a confrontation with staff.

It’s just the latest in a long line of embarrassing public incidents for Harvey, who first rose to fame in the early 90s as the lead vocalist for boy band East 17.

But the singer, now 45, has come a long way from featuring on platinum-selling records, and now fears he may become homeless after a benefits dispute. 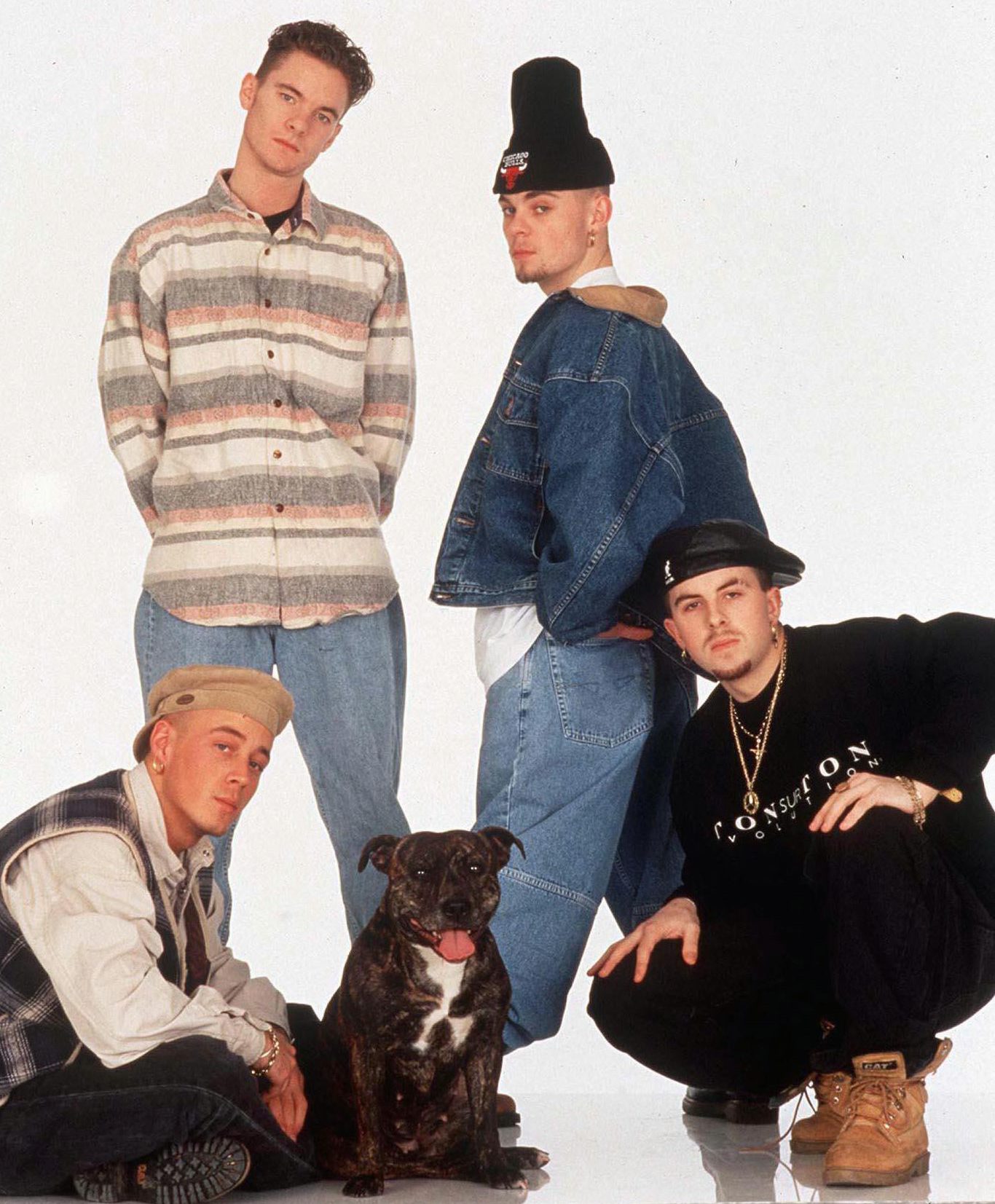 Harvey filmed himself swearing at staff upon being ejected from a benefits office in Walthamstow.

“I’m being messed around seriously by the benefits”, Harvey told his followers on social media. “I can’t get anywhere after selling 22 million records, and the amount of tax I’ve paid.” 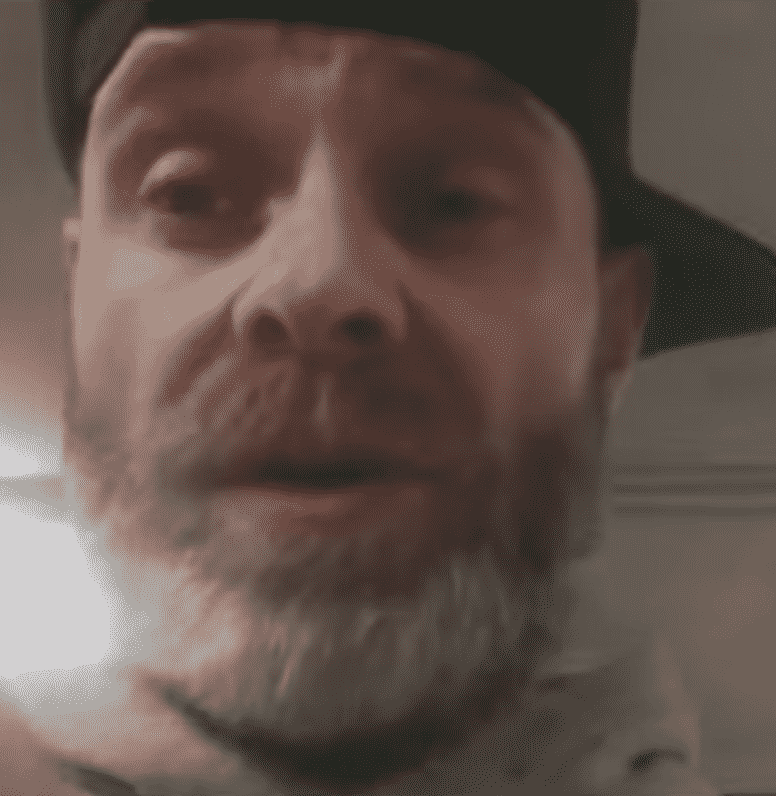 Having just been told his employment support allowance would be cut, Harvey complained that he could become homeless, asking a security officer at the scene: “You wanna take my life away brother? Is that what you wanna do?”

Asked about making money from royalties, Harvey responded: “It’s f*** all now. I think the last thing that came through was £80.” 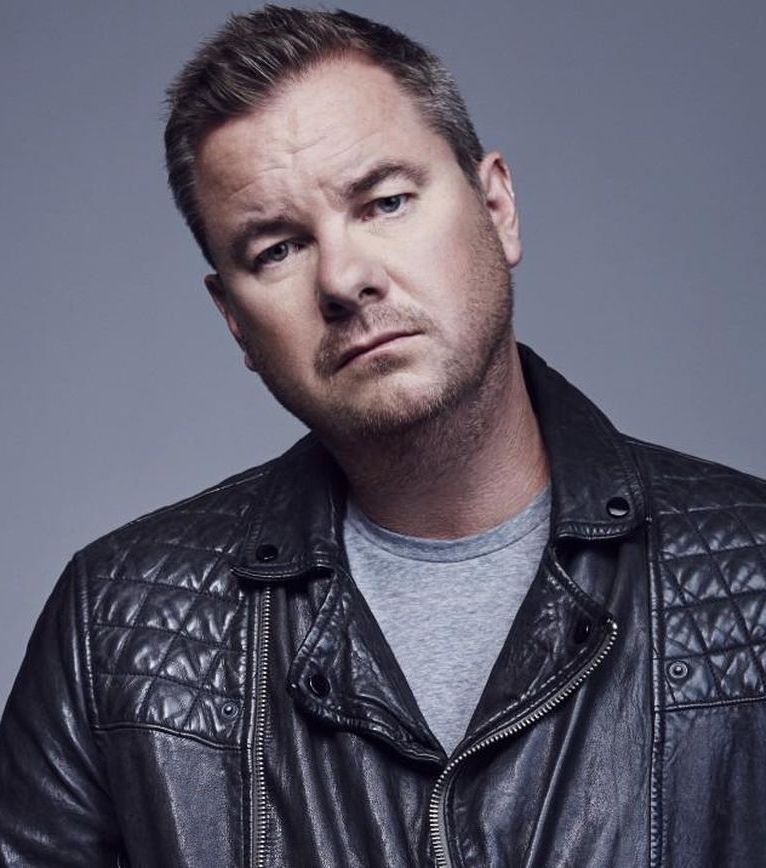 In stark contrast, Harvey’s former East 17 bandmate Tony Mortimer makes an estimated £100,000 a year in royalties as one of the co-writers on the band’s 1994 Christmas hit, Stay Another Day.

Harvey has lived a hectic life since being booted from East 17 in 1997 for publicly condoning the use of the drug ecstasy.

In 2001, Harvey required surgery after being attacked with a knife in a club car park, while he was hospitalised again in 2005 for an alleged suicide attempt. 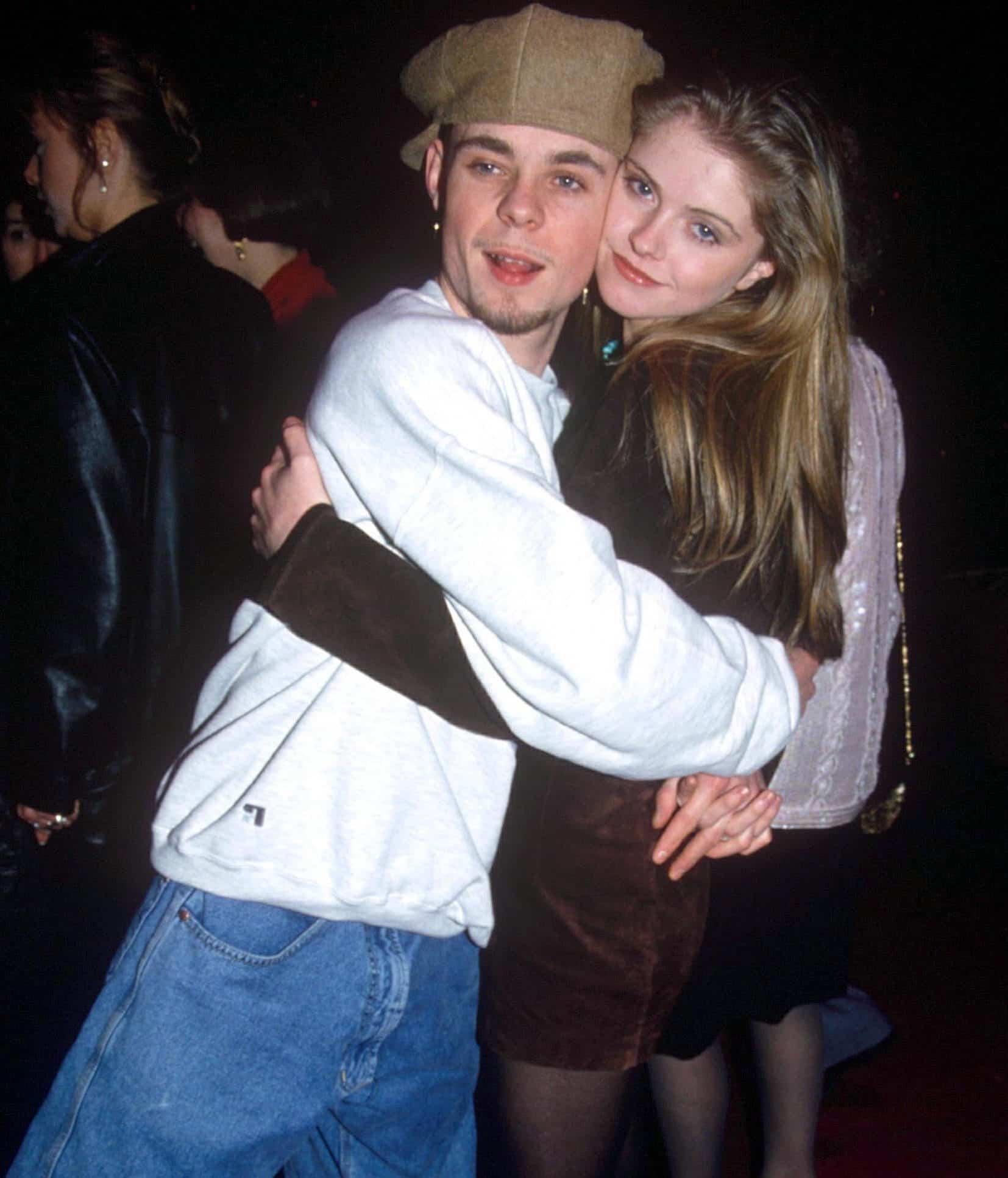 Harvey also made headlines in 2005 for being hospitalised after he was run over by his own car, something he attributed to eating too many jacket potatoes.