10 Facts You Never Knew About Dumb And Dumber

Whether you like it or not, Dumb and Dumber was one of the definitive comedy films of the 1990s. On top of being one of the films that made Jim Carrey a superstar, the 1994 hit also launched writer-director siblings Peter and Bobby Farrelly as major comedy sensations in their own right. Dumb and Dumber might not have showcased a particularly sophisticated brand of humour, but it certainly made us laugh. Here are some facts about the film you might not have known.

10. Steve Martin and Martin Short turned the film down 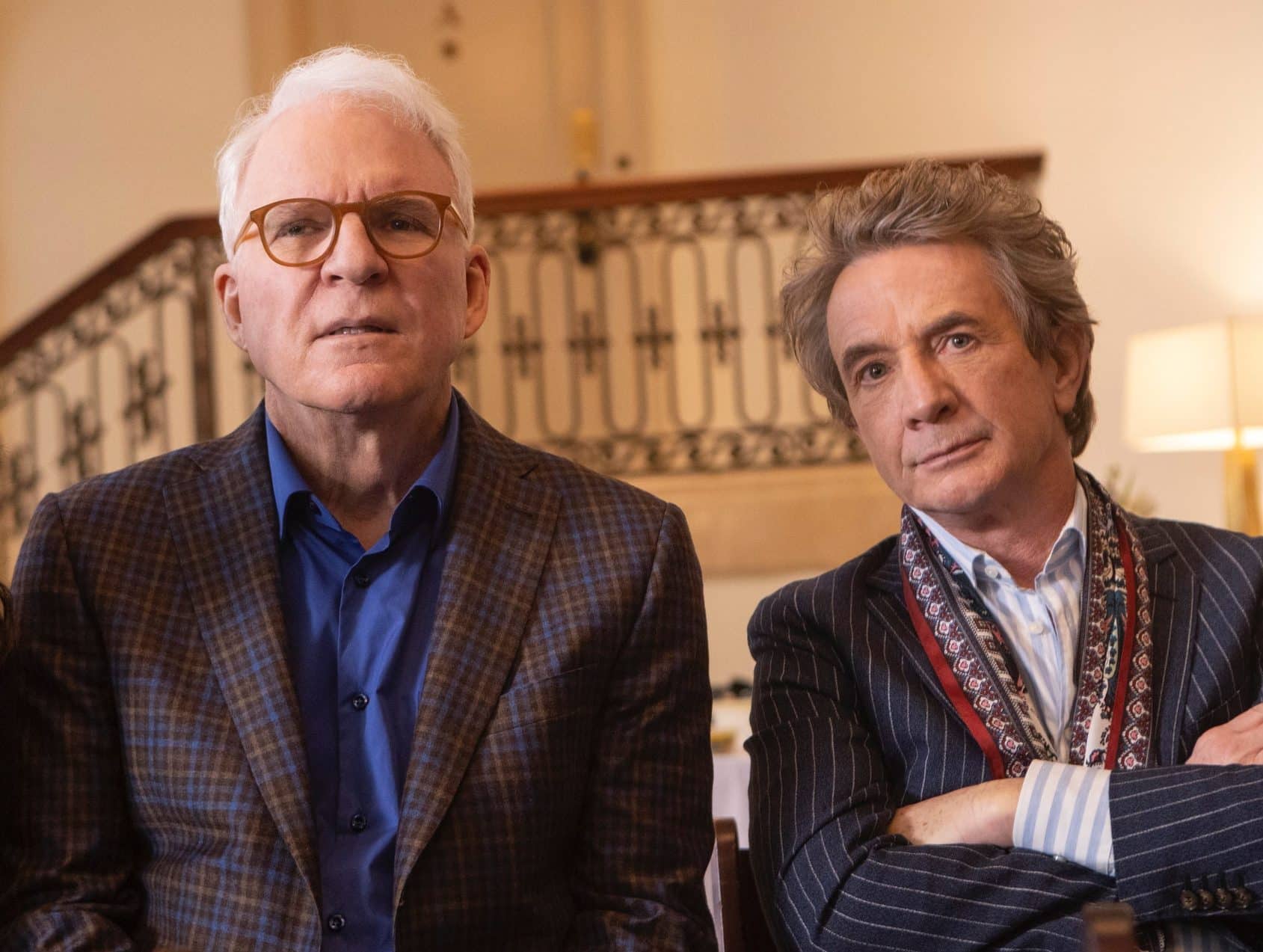 When Dumb and Dumber was in development, Jim Carrey was still relatively unknown as a film actor and Jeff Daniels wasn’t known for comedy, so writer-directors Peter and Bobby Farrelly had two more famous funnymen in mind for the roles of Lloyd and Harry: Steve Martin and Martin Short.

Martin and Short (two thirds of the Three Amigos!) turned down Dumb and Dumber, but they’ve recently reunited on TV series Only Murders in the Building.

9. Jim Carrey’s salary was increased tenfold when Ace Ventura was a hit 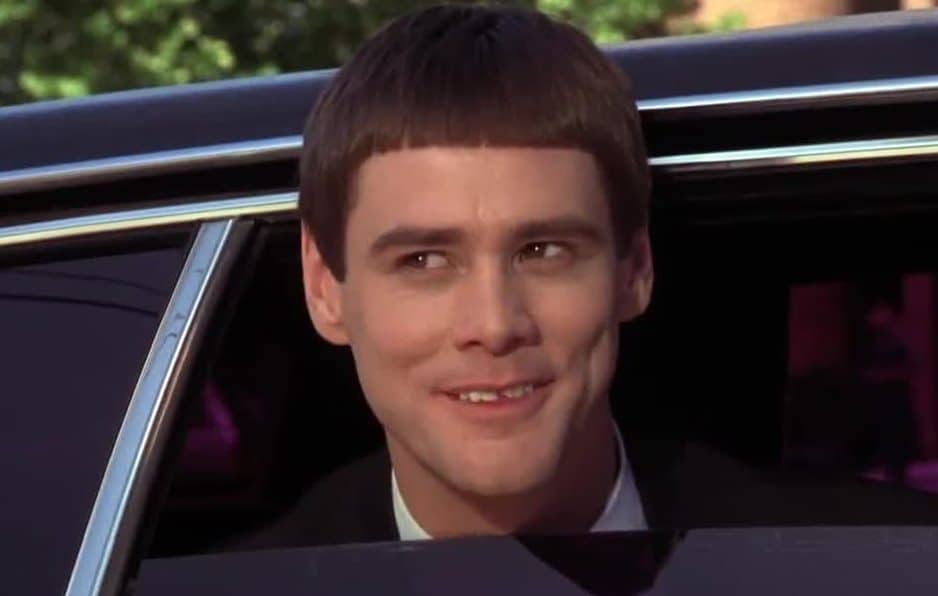 When Carrey was first in negotiations to play Lloyd, he was offered $700,000. However, before cameras rolled on Dumb and Dumber, Carrey’s breakthrough film Ace Ventura: Pet Detective opened at the top of the box office in February 1994.

Carrey was suddenly a big name star, and based on this his agents pushed for him to instead get $7 million for Dumb and Dumber – a substantial sum given the film only had a $17 million budget.

8. Jeff Daniels almost didn’t get the part until Carrey put his foot down 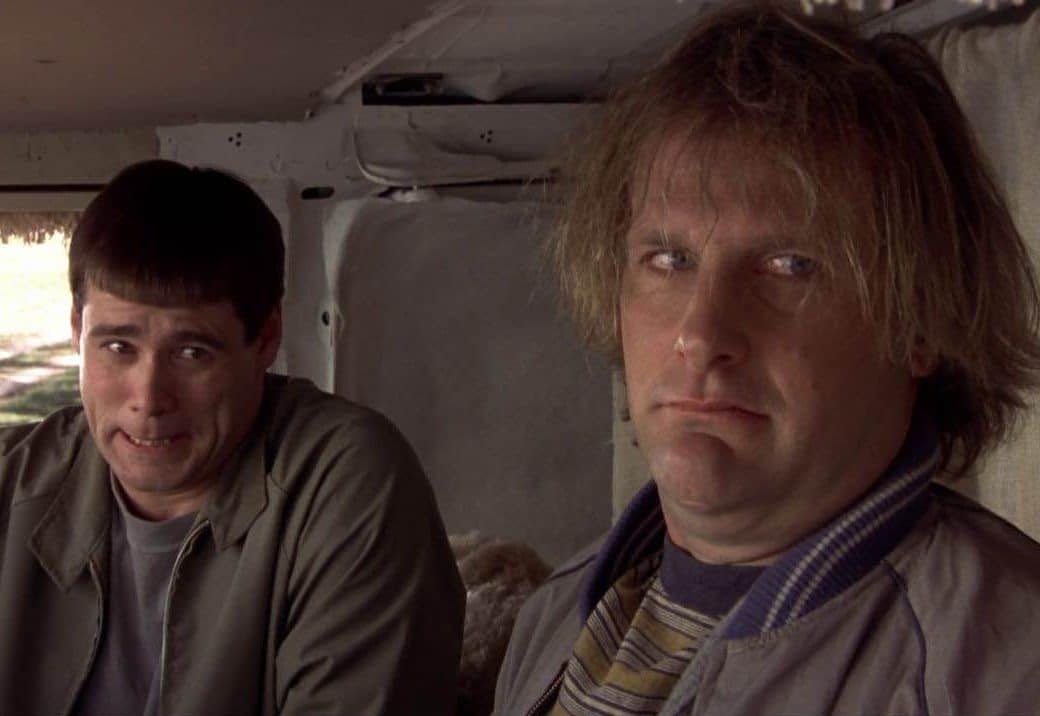 It’s hard to imagine anyone other than Jeff Daniels playing Harry alongside Jim Carrey’s Lloyd, but it almost didn’t happen. The Farrelly Brothers were worried that Daniels wasn’t funny enough, and did not want to cast him.

It was only when Carrey spoke out in favour of Daniels, insisting he was the right man for the part, that the Farrellys relented and cast him.

7. Nicolas Cage wanted to play Harry, but he asked for too much money 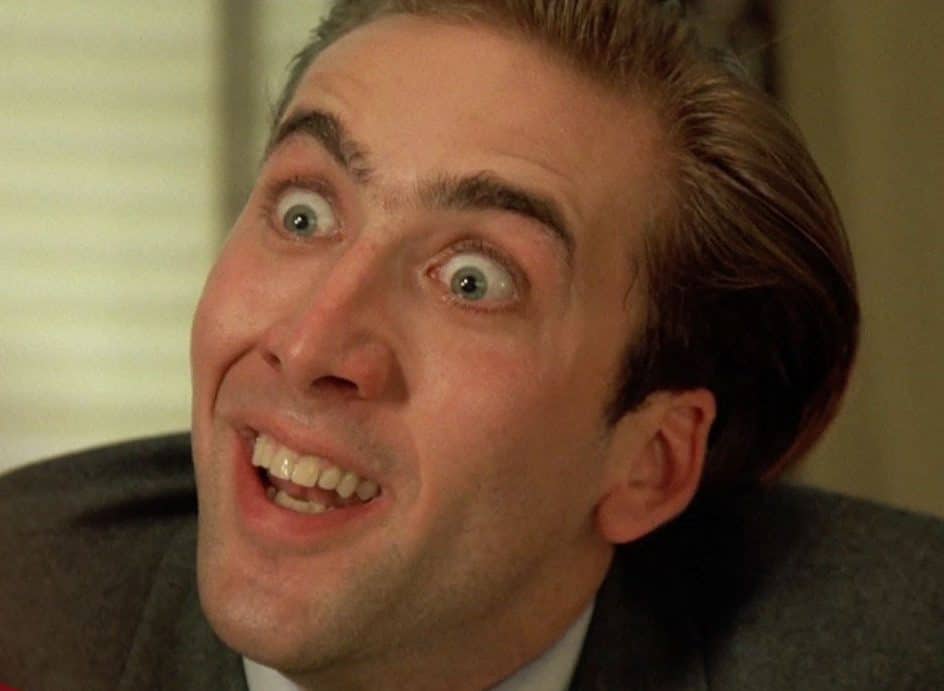 If you thought Dumb and Dumber couldn’t possibly be any more over-the-top, get a load of this: Hollywood’s long-standing king of deranged overacting Nicolas Cage was at one point in consideration to play Harry.

Alas, Cage demanded more money than studio New Line Cinema were willing to pay, so they instead cast the considerably cheaper Jeff Daniels (who is said to have made been paid a meagre $50,000 upfront for the film).

6. Carrey improvised a lot of the film’s funniest moments 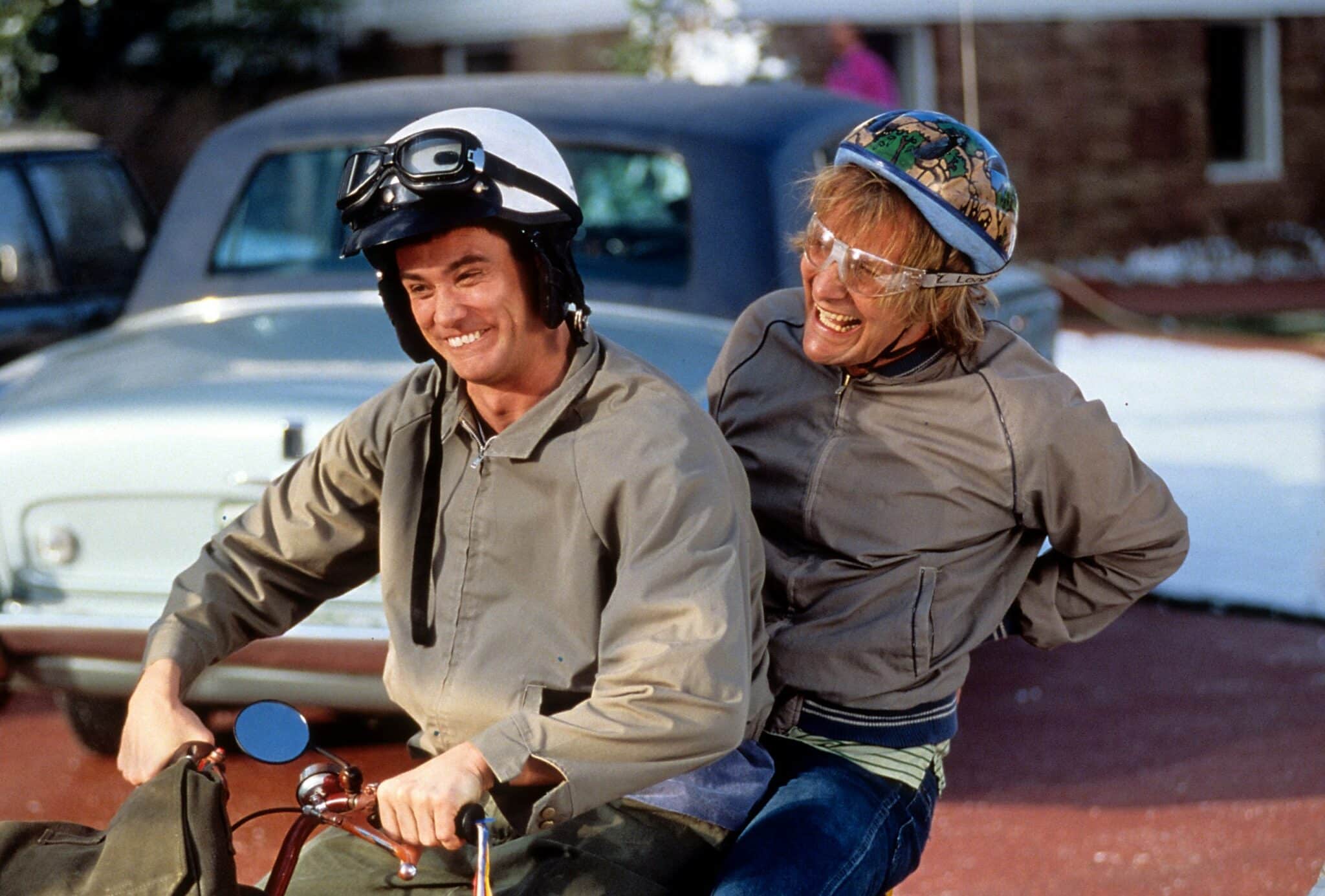 In common with a lot of the best-known comedy actors, Jim Carrey has a knack for ad-libbing, and made a point of doing this at length on Dumb and Dumber, often to the surprise of his co-star Jeff Daniels.

A number of key moments (including when Lloyd makes “the most annoying sound in the world,” and when he announces “we’ve landed on the Moon!”) were not in the script, and Daniels is visibly taken aback.

5. The chip in Carrey’s teeth is real 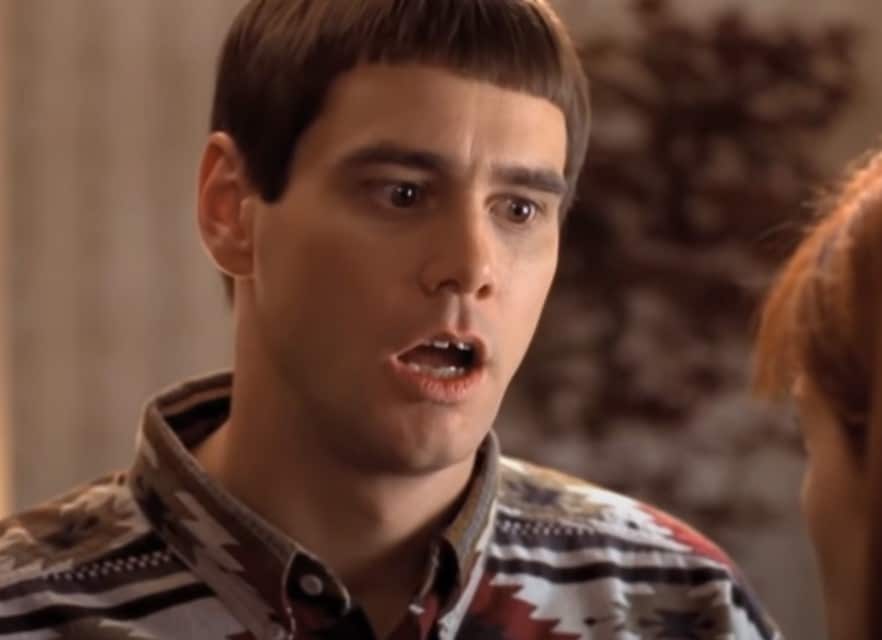 On top of his bad dress sense and bowl-cut hair, a key part of Jim Carrey’s look as Lloyd is the gap in his teeth. This was something Carrey quite literally brought to the role, as his tooth is chipped in real life.

Generally, Carrey wears a cap in his teeth to cover this, but he had the cap removed especially as he felt it suited the part.

4. Jeff Daniels’ agents begged him not to make the movie 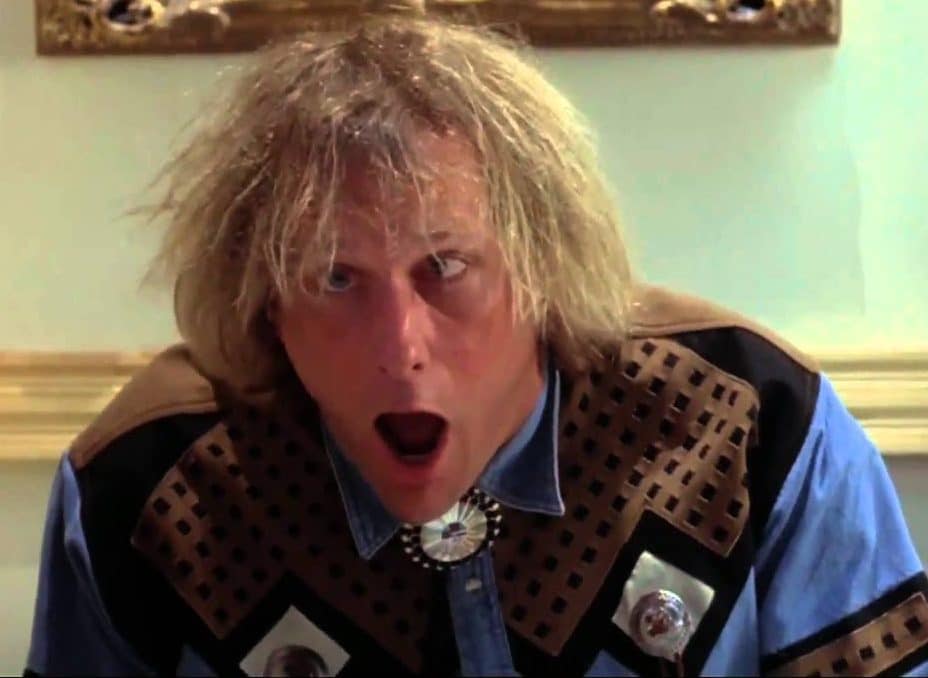 It wasn’t just the Farrelly brothers who had doubts about casting Jeff Daniels in Dumb and Dumber. The actor’s agents were also massively against it and pleaded with him to drop out of the film, fearing that it would destroy his reputation as a dramatic actor.

In fact, Dumb and Dumber wound up being one of Daniels’ biggest hits, and did not impede his career in any way.

3. It got mixed reviews, but was a huge box office hit 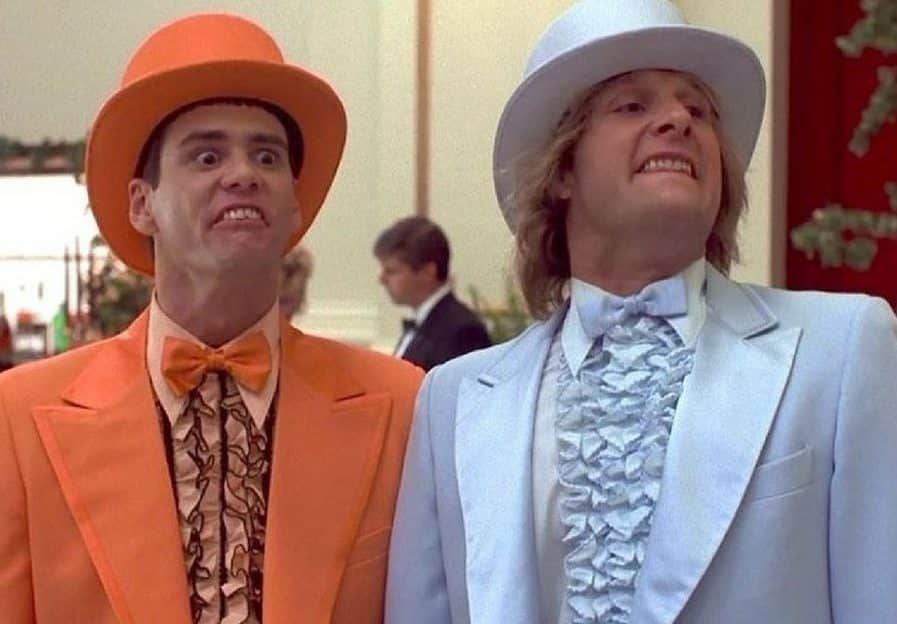 On release in December 1994, Dumb and Dumber’s low-brow humour didn’t win over all the critics, but it went down a storm with audiences. The film wound up earning over $247 million worldwide.

This was a particular milestone for Jim Carrey, as it was his third film of 1994 to top the box office after Ace Ventura: Pet Detective and The Mask.

2. It spawned a prequel, a sequel and a spin-off cartoon series 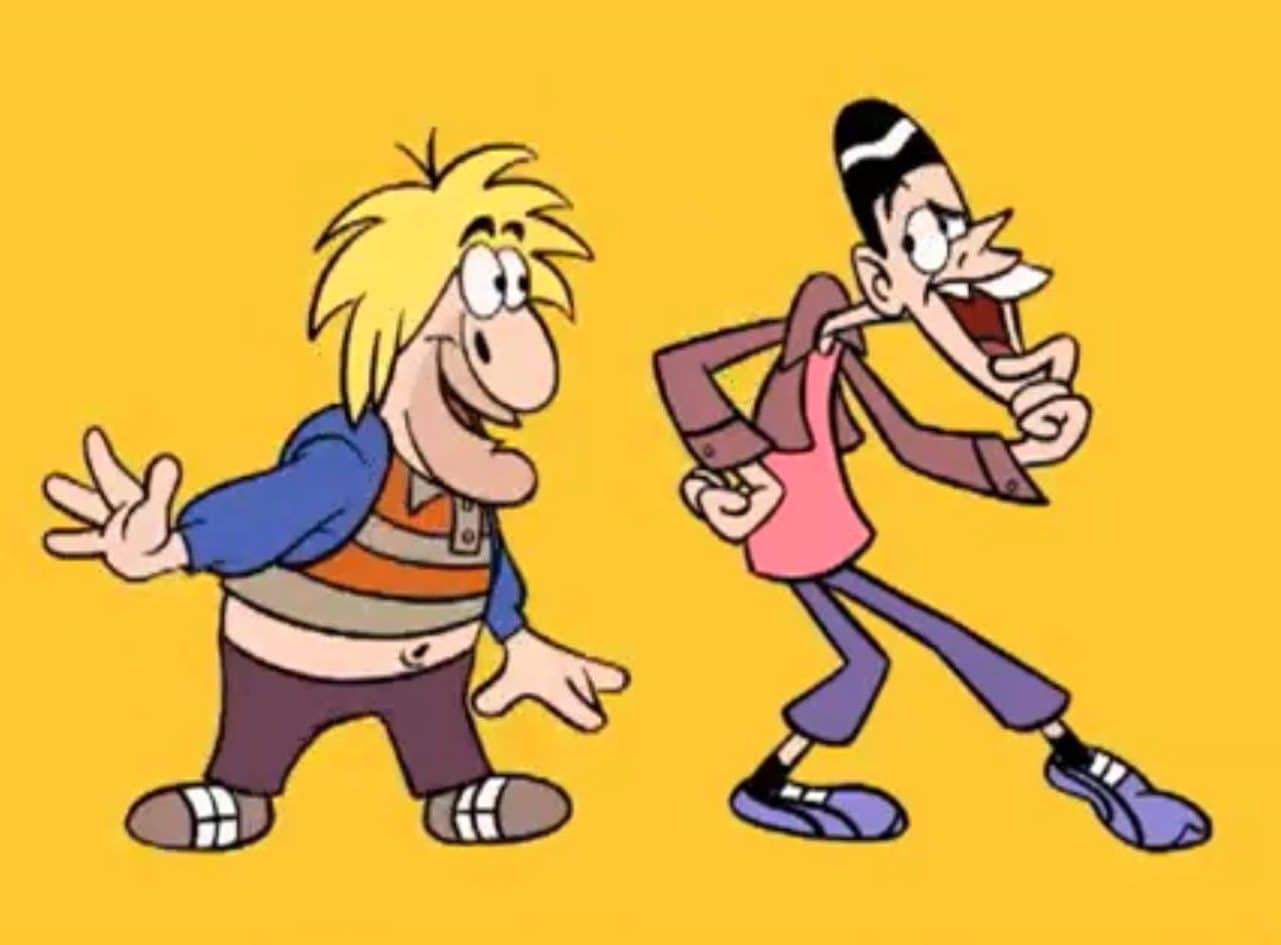 Such was the popularity of Dumb and Dumber, it wound up launching a franchise. First, there was 1995’s short-lived animated TV series, then the 2003 prequel Dumb and Dumberer: When Harry Met Lloyd (which none of Carrey, Daniels nor the Farrellys were involved in).

Finally, the original cast and crew got back together for the sequel Dumb and Dumber To, released to modest success on the original film’s 20th anniversary in 2014.

1. Clint Eastwood was a fan 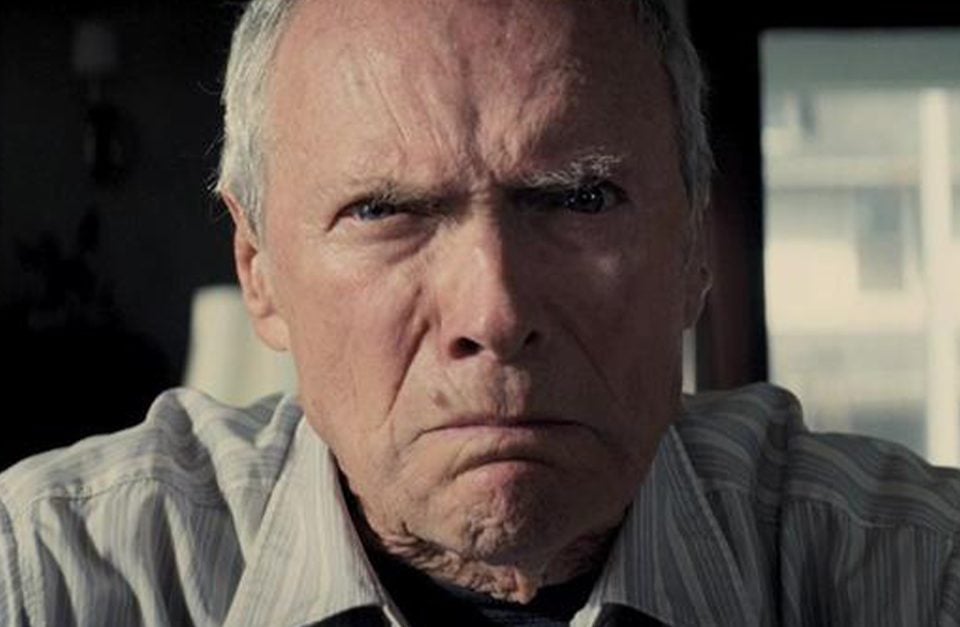 Jeff Daniels once met Clint Eastwood whilst playing golf, and much to Daniels’ surprising the legendary actor and director said he’d seen Dumb and Dumber and thoroughly enjoyed it.

Eastwood even remarked to Daniels that the film’s notorious toilet scene reminded him of something that happened to him in real life, whilst on a date!