Don Bluth Almost Made Beauty and the Beast Before Disney

Everyone remembers Disney’s 1991 animated classic Beauty and the Beast – but you might not have known that a rival production based on the time-honoured fairy tale almost made it to screens seven years earlier. 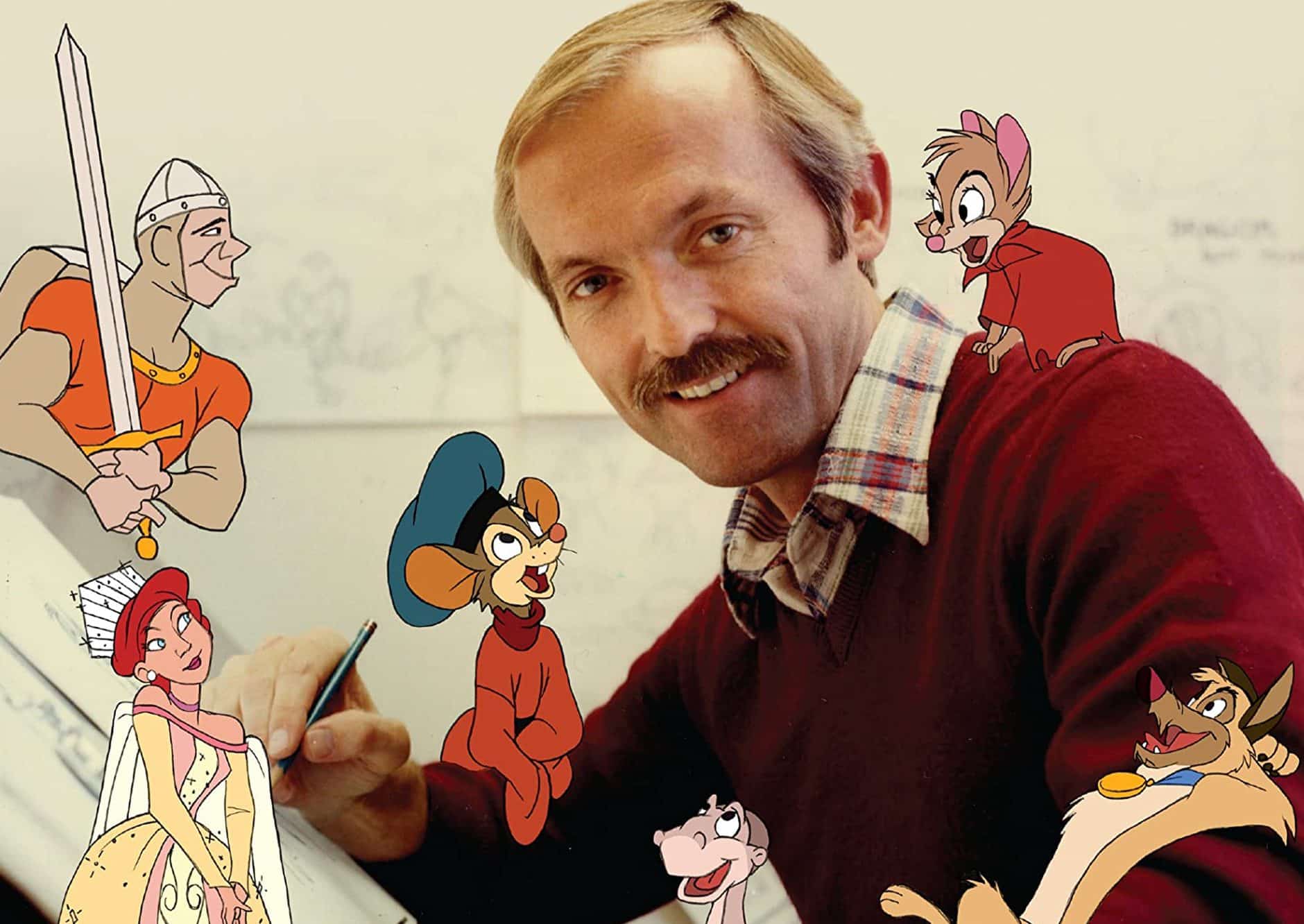 A devoted Disney fan from an early age, Texas-born Donald Virgil Bluth landed his first job with the studio in 1955, when he was just 18 years old. Working on and off for the studio over the years, in between stints working in theatre and as a Christian missionary (Bluth follows Mormonism), by the 70s Bluth was one of Disney’s key animators, working on the likes of Robin Hood, The Rescuers and Pete’s Dragon.

This, however, was a troubled time for Disney. Having dominated the family film market for decades, the studio suddenly found itself out of step with the new blockbuster climate ushered in by Jaws and Star Wars. Tensions built behind the scenes, and many Disney animated films of the time – most infamously The Black Cauldron – proved troubled productions.

In 1979, a group of Disney animators decided enough was enough – and Bluth was at the head of the pack. Bluth, Gary Goldman and John Pomeroy, along with another eight people (collectively making up 15% of Disney’s animation department at the time) simultaneously resigned, breaking off to start a new company: Don Bluth Productions. 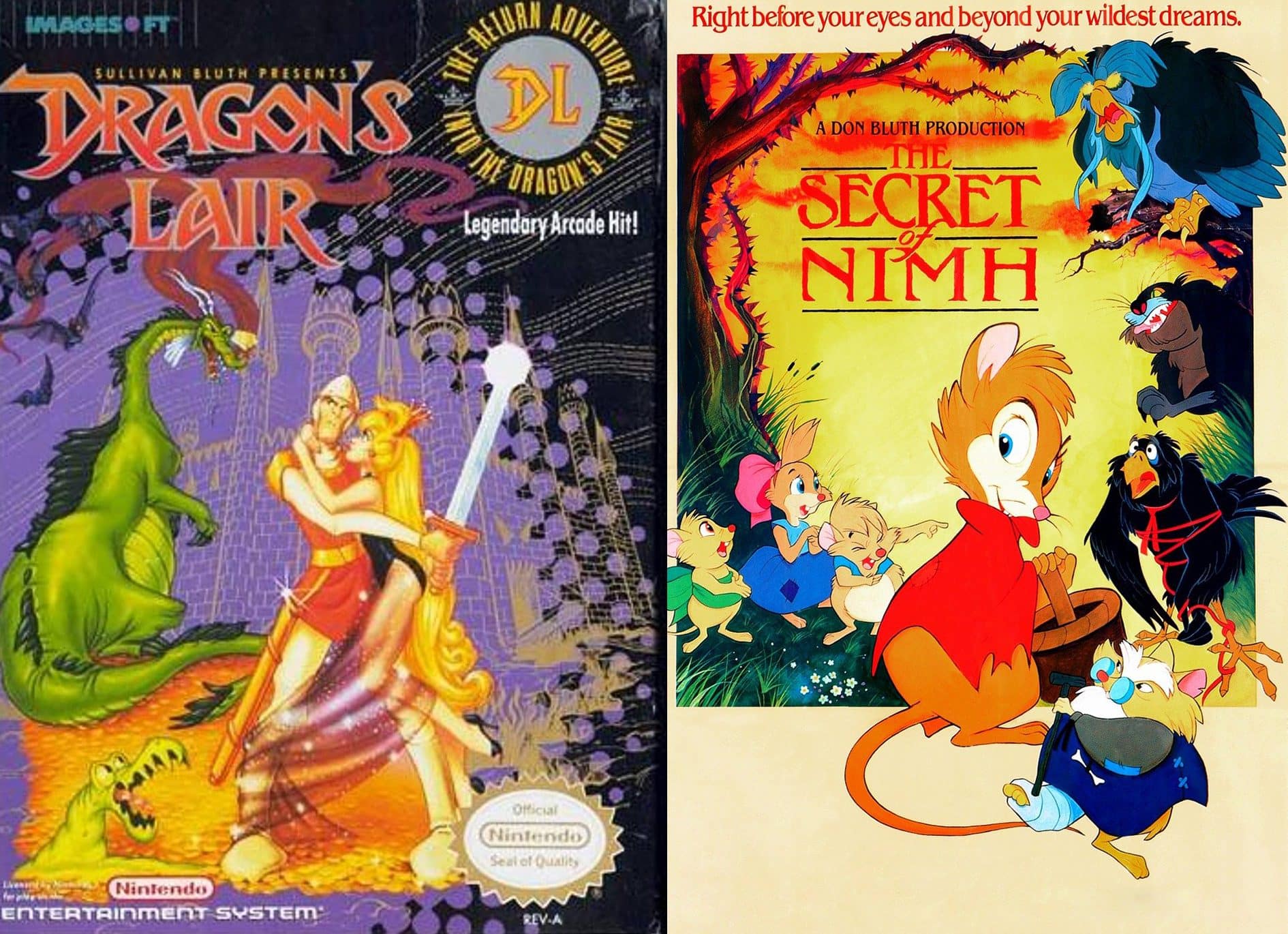 First, Don Bluth Productions made short film Banjo the Woodpile Cat (a project that started life at Disney). Next they provided an animated sequence for 1980 musical Xanadu and created the groundbreaking arcade game Dragon’s Lair. Then in 1982 came their first feature film, The Secret of NIMH.

Earning under $15 million at the box office, The Secret of NIMH proved a commercial disappointment but earned largely positive reviews, and many in the industry at the time saw Bluth as a credible threat to Disney. Unfortunately, business issues (not least a 1982 animators’ strike) left Don Bluth Productions in financial turmoil, forcing them to declare bankruptcy by the end of the year.

This might have ended Bluth’s studio, but the animator wasn’t out of the game. He had several other projects on the drawing board. One of these was an animated feature adaptation of Beauty and the Beast. 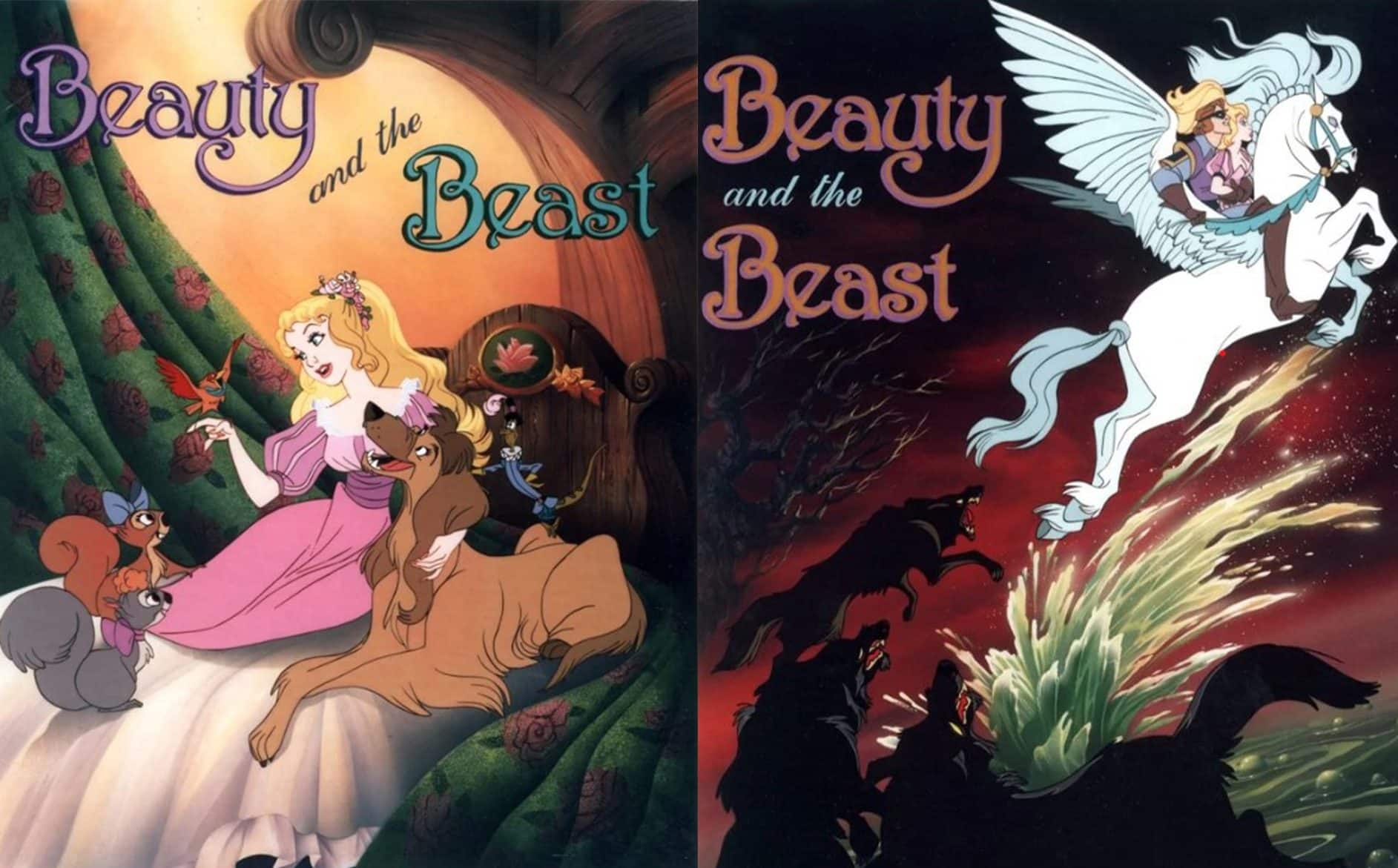 Bluth’s Beauty and the Beast plans were made public in autumn 1984 via the Don Bluth newsletter, Exposure Sheet. Readers were informed, “Our talented crew has sharpened their pencils and for the past two months has done some of their finest work,” Bluth and co promising “a tender love story that says, ‘a thing must be loved before it’s loveable.'” 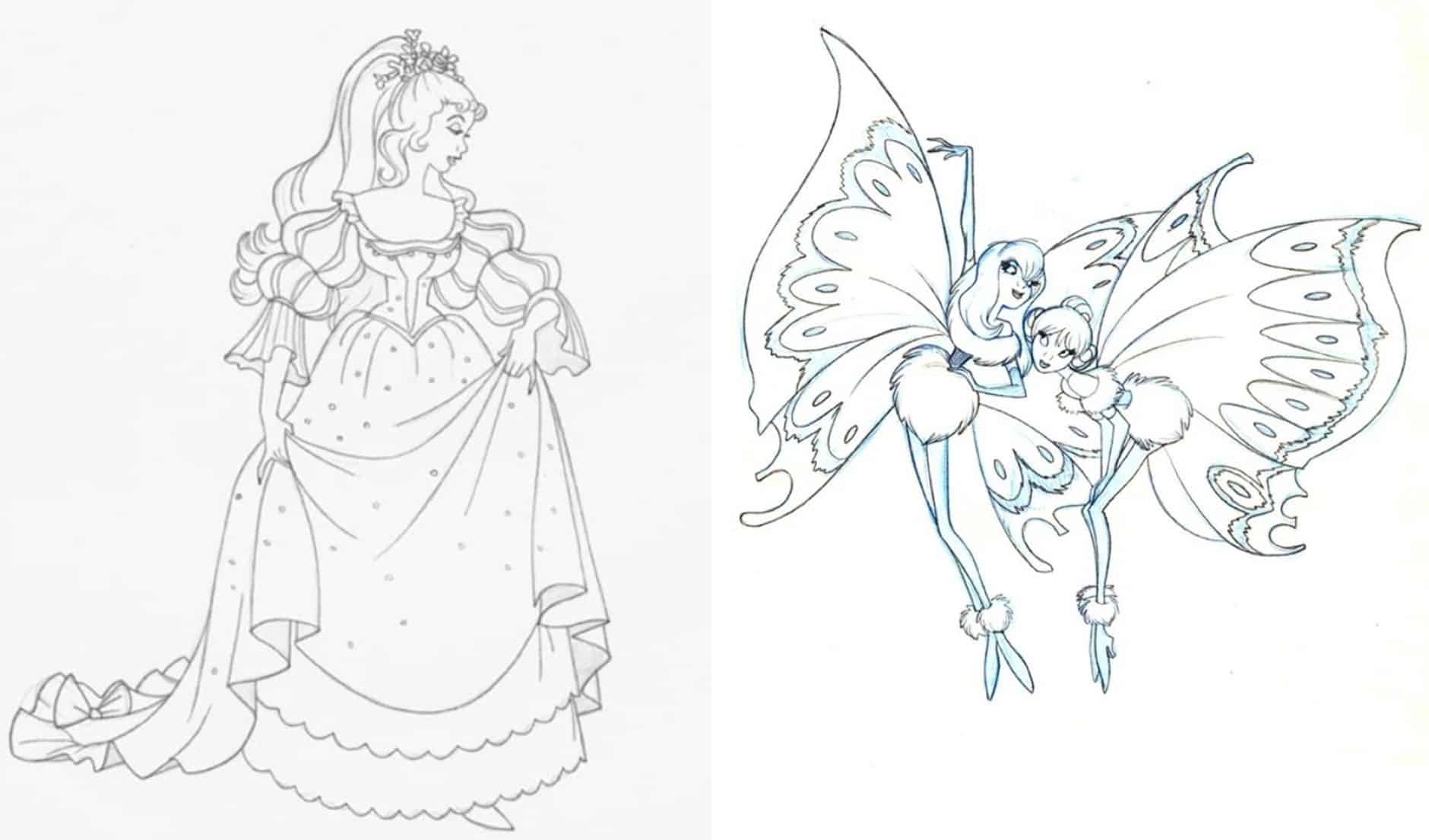 The newsletter also boasted a series of preliminary sketches for the film, sporting a few creations the likes of which would not appear in the eventual Disney take on Beauty and the Beast: a pair of fairies, and a mysterious man in a bandit-style mask riding a Pegasus alongside the film’s Beauty (who bears more than a passing resemblance to Disney’s Sleeping Beauty, particularly in the colour shots with her blonde hair and pink dress).

The sketches for the Beast, meanwhile, do bear a striking similarity to the character’s eventual look in the Disney movie, but with larger horns and harsher, ogre-like features. (It should be stressed that both Bluth’s and Disney’s take on Beast owe a great deal to earlier visions of the character, including the Jean Cocteau film.) 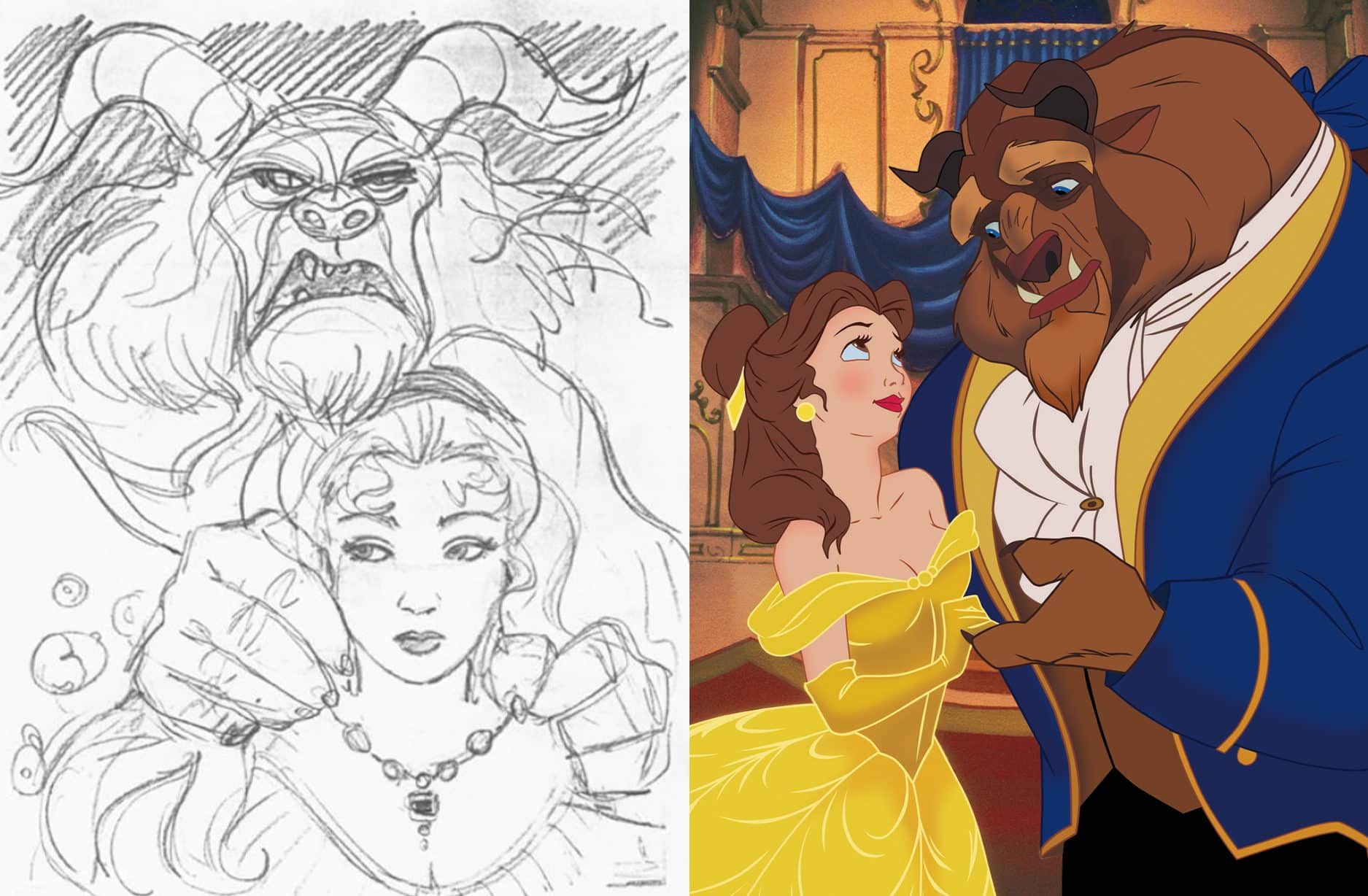 Bluth is quoted as saying of the unrealised project, “We sprinkled this classic tale with a generous bit of terror, and a lot of love. From Nan, the clairvoyant dog, Max, a bird detective, and Otto, an escape artist lizard, to the King Bats, the Wee Beasties and Queen Livia, herself, the picture has something for everyone.”

As this description demonstrates, plot-wise Bluth’s film would have deviated significantly from the final Disney version. According to fan research, “his film was going to include the witch Queen Livia [who put the curse on the Beast], who, being jealous of the Beast, would have attempted to manipulate Beauty in her sleep so she would leave the castle and let the Prince die.”

However, before Bluth and company could really focus on Beauty and the Beast, a few other projects took precedence. Steven Spielberg hired the company to make personal passion project An American Tail. This proved to be a hit on release in 1986, later spawning a sequel in 1991’s An American Tail: Fievel Goes West. 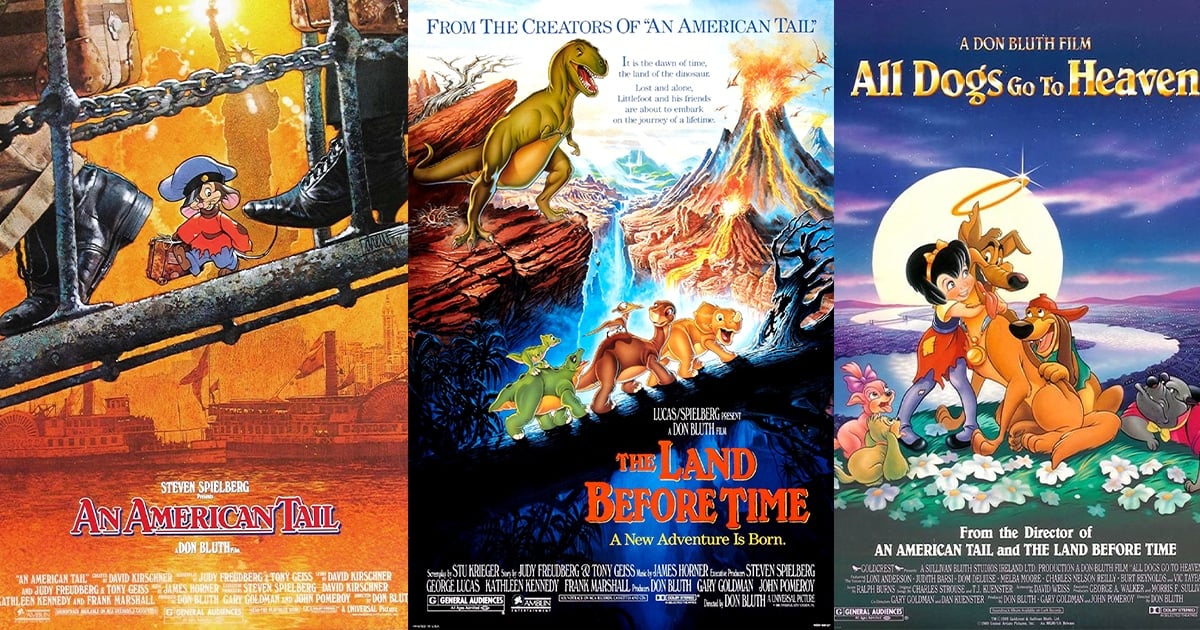 Next, Bluth made two more of his best-remembered films: 1988 dinosaur adventure The Land Before Time (produced by Spielberg and George Lucas), and 1989’s All Dogs Go to Heaven. Initially, the plan was to get to work on Beauty and the Beast in earnest after these films were complete – but by then, news had already broken that Disney had started work on a Beauty and the Beast film of their own.

It’s not unprecedented for rival studios to have similar projects in the works at the same time (1991 saw 20th Century Fox release their Robin Hood back-to-back with Warner Bros’ more successful Robin Hood: Prince of Thieves). In this instance studio Columbia Pictures, who had initially backed Bluth’s project, realised their chances of beating Disney at the box office were slim, and pulled the plug.

Bluth too realised his project was doomed, as he had no chance of completing it before Disney’s had already made it to the screen. In a strange and unfortunate twist, this was reportedly not the only project Bluth had to abandon due to competition from Disney: he’d also had designs on the story of Aladdin (although reportedly his version would have used the spelling Aladin). 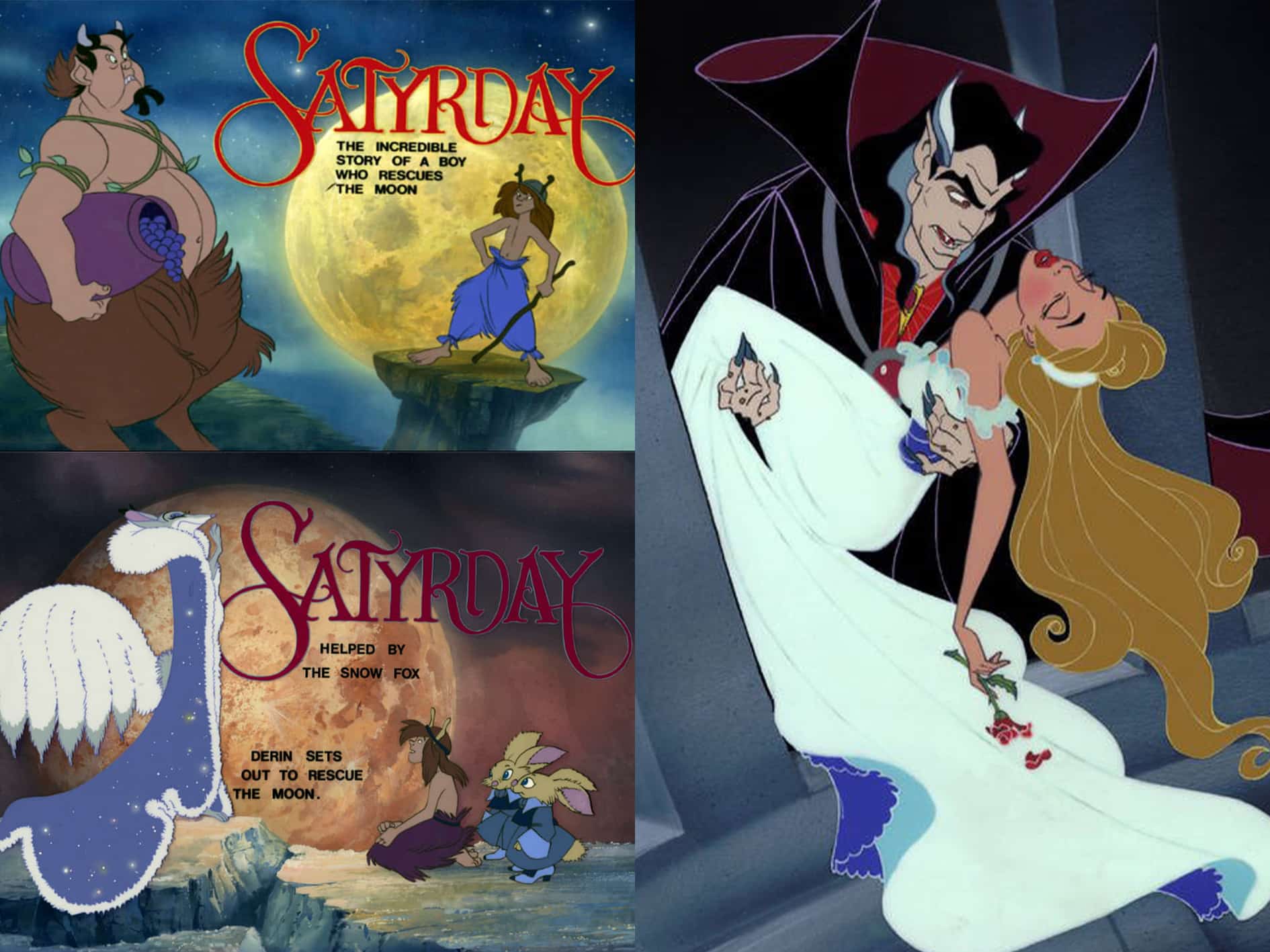 Beauty and the Beast and Aladdin proved to be just two among a number of prospective Don Bluth movies that never got off the ground. Hansel and Gretel, a fantasy comedy entitled Satyrday and an animated Dracula movie were among the numerous projects Bluth started work on in the 90s, only for them to never reach fruition.

Bluth’s subsequent films, such as Rock-a-Doodle and Thumbelina, proved to be critical and commercial flops. While the filmmaker enjoyed a brief resurgence with 1997 hit Anastasia for Fox Animation, 2000 sci-fi adventure Titan A.E. was an expensive flop which not only sank Fox Animation but also proved to be Bluth’s final film. 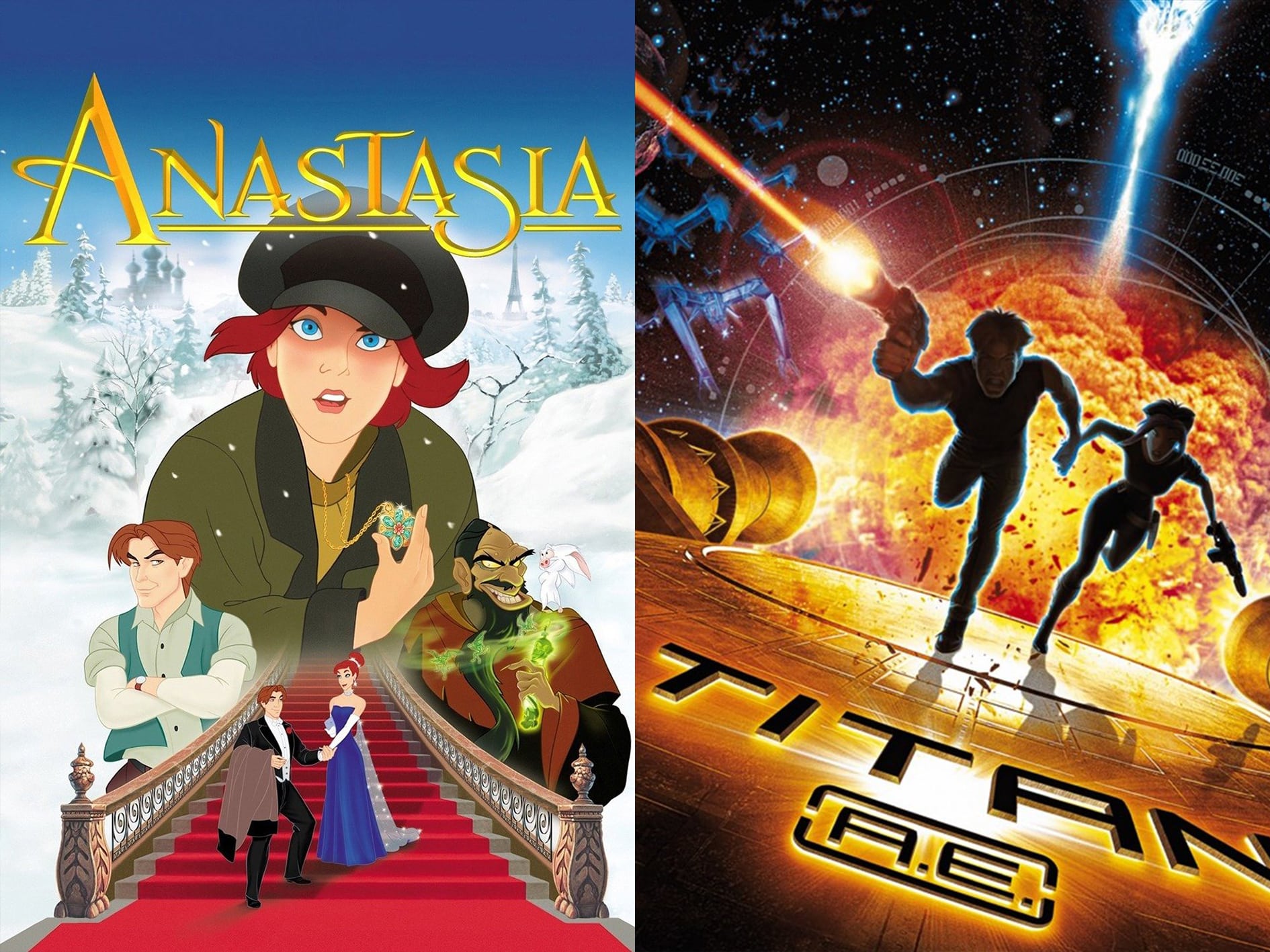 By the time Titan A.E. finished off Bluth’s career, Disney had well and truly reclaimed its spot at the top of the animated film arena. Firstly, the studio enjoyed a massive resurgence in traditional animation with The Little Mermaid, Aladdin, The Lion King and of course Beauty and the Beast; secondly, as the owners of Pixar, Disney was at the forefront of the computer animation boom. 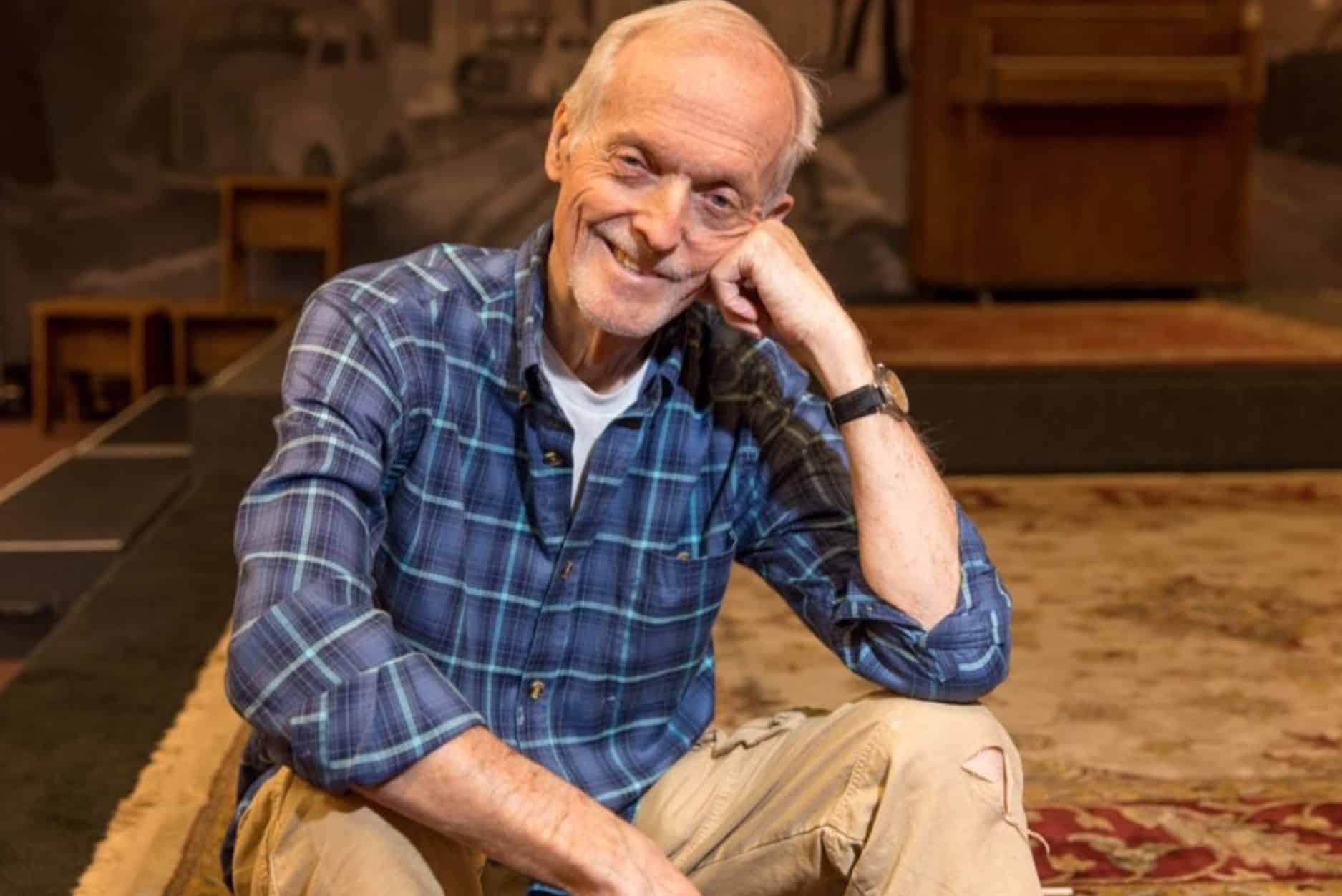 Even in his 80s, Bluth remains optimistic about breaking back into the animated film field, working on an original project entitled Bluth’s Fairy Tales and collaborating with Netflix on a film adaptation of his video game Dragon’s Lair.

Above all, Bluth retains his love for animation. As he told SyFy Wire in 2020, “you cannot achieve any degree of perfection without hard work and practice. With any difficult profession, it won’t come to you overnight. Never give up and make it happen. In the end, you must enjoy what you do. Otherwise why are you doing it?”