Dodger, Bonzo And The Rest – Which Stars Do You Remember? 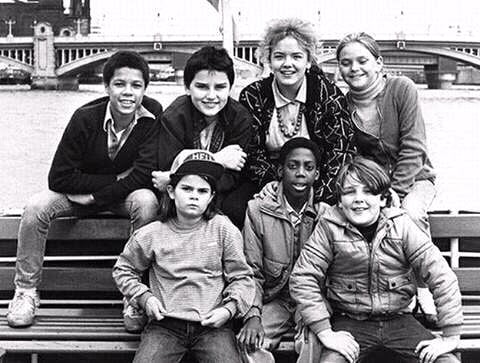 Who remembers Dodger, Bonzo and the Rest? The TV drama series, which followed the lives of Michael ‘Dodger’ Dolan and his sister Carol ‘Bonzo’ who are part of a large foster family in London

Created by J.J. Williams. Written by Geoffrey Case. Originally the show originated from being an episode on the anthology series, Dramarama, (which featured a different screen play each week) the airing was so popular that a full series was commissioned. With production company Thames Television. 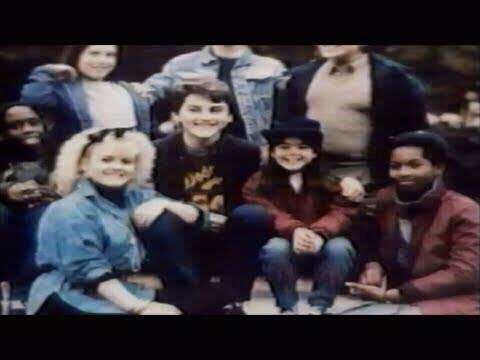 It was shown at teatime on Children’s ITV. With two series of six episodes, between 1985 to 1986. Plus a Christmas special, broadcast on 22nd December 1986, which was the final episode of the series. 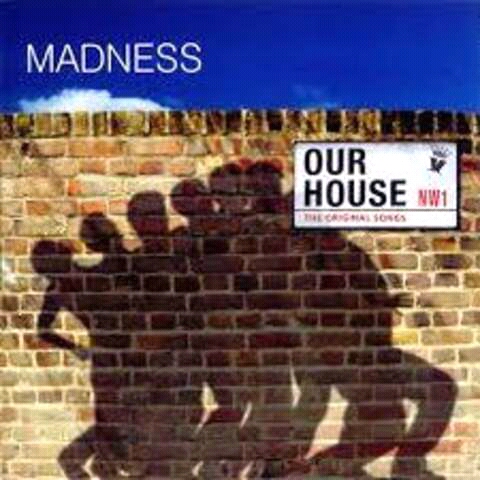 The show started with the Madness classic song, Our House, as the opening theme, which was sung by the cast members. The cast also sang Rod Stewart’s Sailing, in the closing credits of an episode as they sailed up the River Thames, London. Dodger was played by, Lee Ross. Bonzo, Sophy McCallum in the 1985 series. In the 1986 series, the role was taken over by, Jodie Gordon. 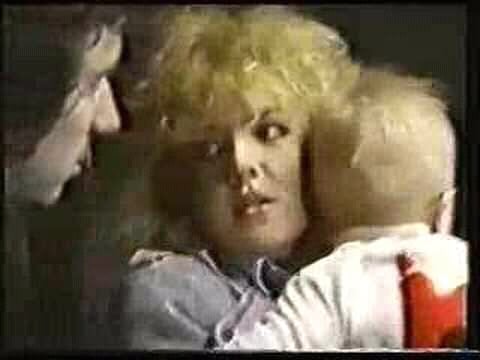 The final Christmas special episode was hugely popular. With Dodger working at a department store, as he wants to earn some extra cash. He quite happily gets on with it, in the packing department, and he hopes he will become a valued staff member. But then Mr French, Dodgers manager, insists that Dodger goes and works in Santa’s Grotto, to replace an elf.

Dodger was not one bit chuffed, but his frown soon turned upside down when he knew his pay would increase!

Elsewhere Lisa really wanted to spend time with her Mum over Christmas, Ronnie tried to make her see that it’s probably not the wisest choice. Then with Sharon who is a victim to her abusive boyfriend, Barry. Elaine tries to convince her to give her baby son, Darren, a better life.

The series has a cast full of names I am sure you’ll recognise? Let’s see how many you remember? Or maybe you wont even know they were once a part of this fantastic children’s show! 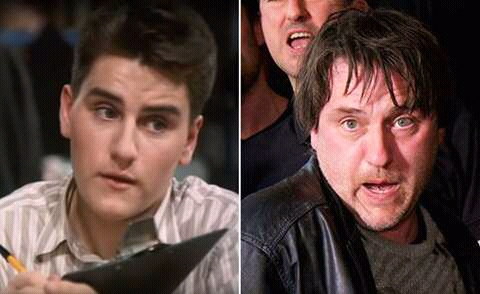 Played by Lee Ross, who started acting in 1980 and is still going strong to this day. Lee played the oh so lovely Kenny Phillips in Press Gang. He has appeared in many Hollywood films, including The English Patient, in 1996, and Dawn of the Planet if the Apes, in 2014. 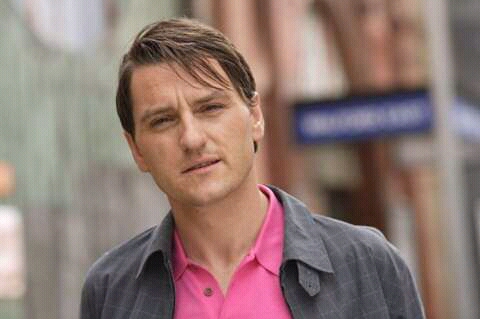 He has tonnes of television credits to his name including a role in Doctor Who, Owen Turner in EastEnders, and Lee was a regular cast member of The Catherine Tate Show, from 2004 to 2007. 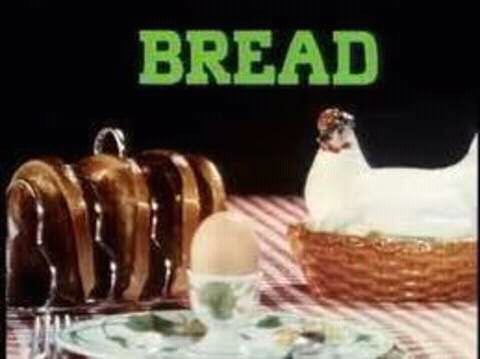 Played by Jenny Jay. Who was born in 1967, in Birmingham. Jenny knew she wanted to perform at an early age, she won her first singing competition aged five, as well as appearing on Opportunity Knocks. 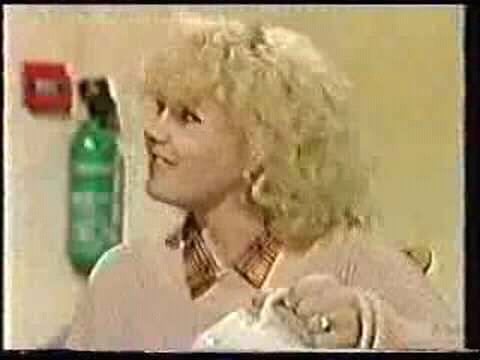 She has appeared in many programmes, The Bill, Inspector Morse, All Creature Great and Small.

Most famously she played the part of Carmen, in Carla Lanes incredibly written programme, Bread.

She is also a full time Mum. 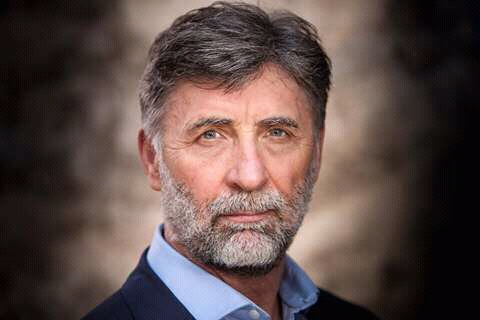 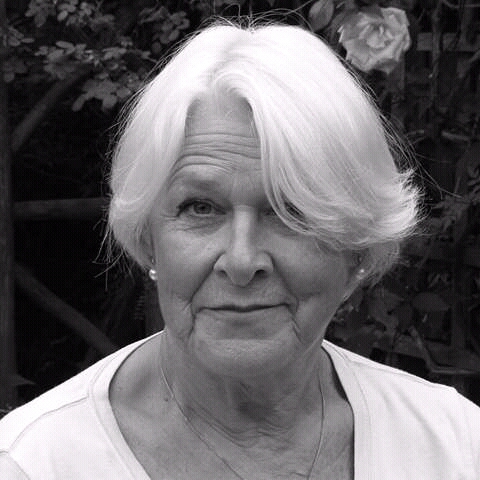 Played by veteran English actress, Jennie Goossens. Born in Chelsea in 1936. Jennie’s CV stretches to every acting genre, from serious drama to comedy. Including appearances in, The Secret Garden, 1975. Little Women, 1958, and an episode in 2006, in Ricky Gervais’s, Extras. 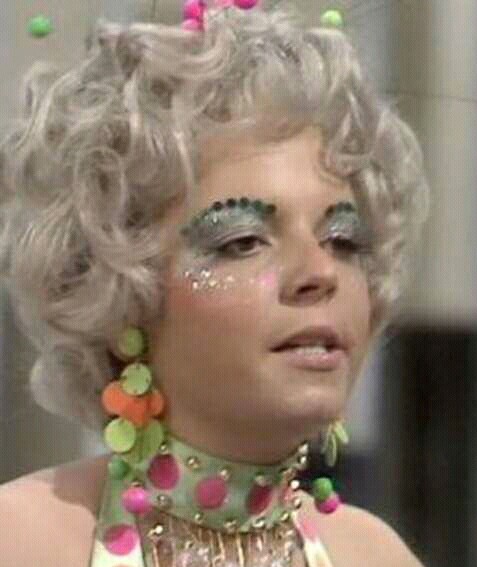 Played by Cheryl Hall, who of course was in Citizen Smith in 1977, with Robert Lindsey, whom she was previously married too. 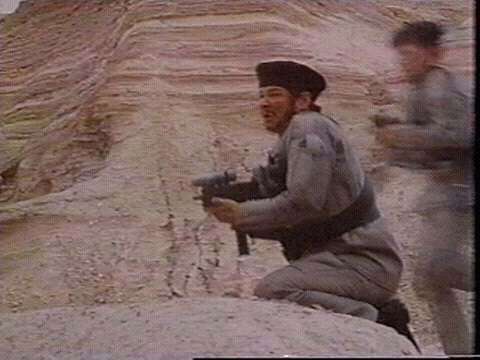 Roy Holder who has appeared in numerous roles over the years,2005’s Pride and Prejudice, Robin Hood in 2010.

Born in Birmingham in 1946. Roy has been in many classic British shows, Steptoe and Son, Coronation Street, EastEnders. He played Krelper in Doctor Who. His acting active years were 1961 to 2010. 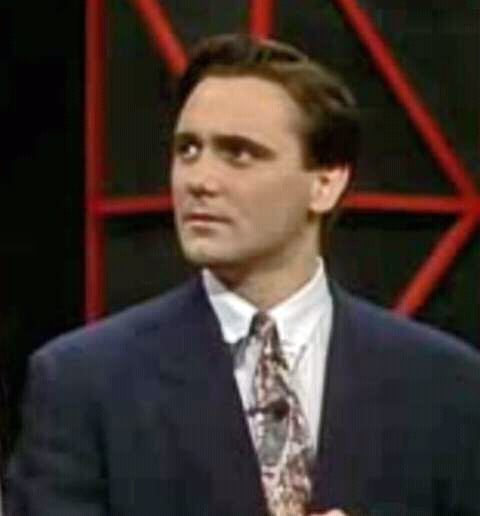 Tony Slattery played the role of Dodgers manager in the 1986 Christmas special episode.

Tony was a regular on Whose Line is it Anyway? As well as appearing in many stage productions, TV and films. Including, Peters Friends, with Stephen Fry. 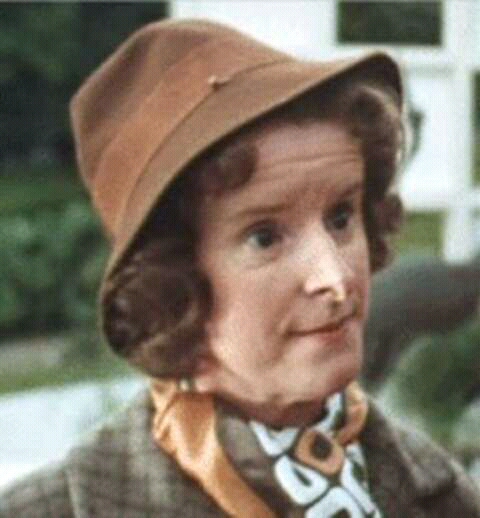 Whom you may recognise from the hilarious John Cleese film, Clockwise? Ann Way. She had worked with John Cleese previously in the timeless comedy, Fawlty Towers, as the Colonels wife, in the Gourmet Night episode. 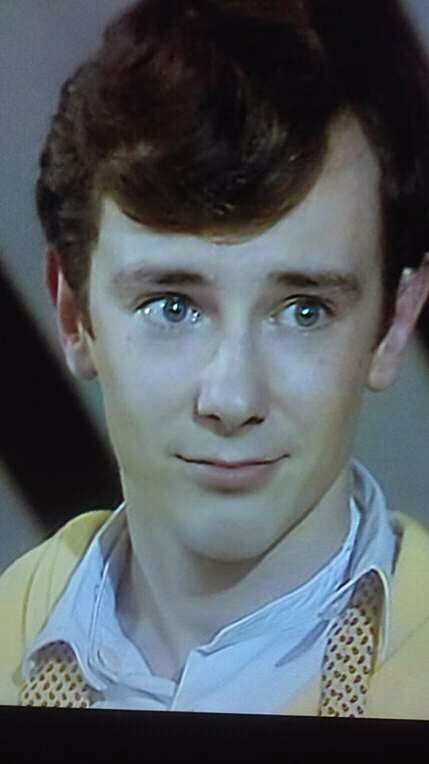 Robin Kermode. Born in Lancashire in 1958. Robin appeared in The Ruth Rendell Mysteries. 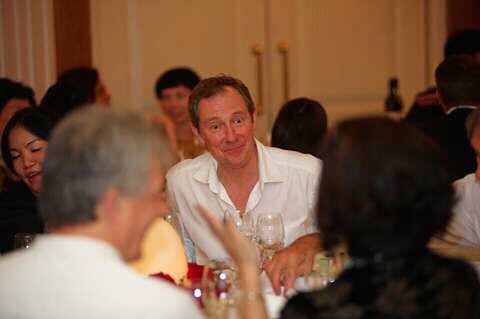 His credits also include Iron Lady, 2011, as John Major. Plus, Wilde, with Stephen Fry, 1997. Robin is still in the business. 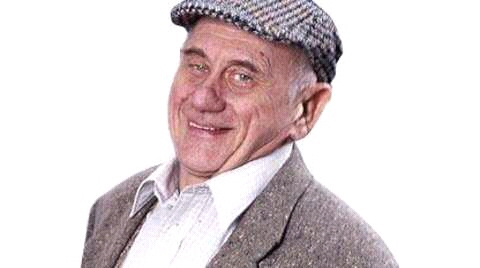 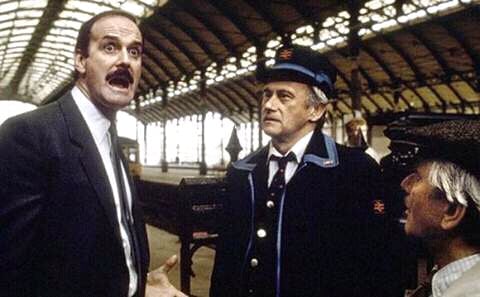 Another Dodger, Bonzo and the Rest, cast member to work with John Cleese, in 1985’s Clockwise. 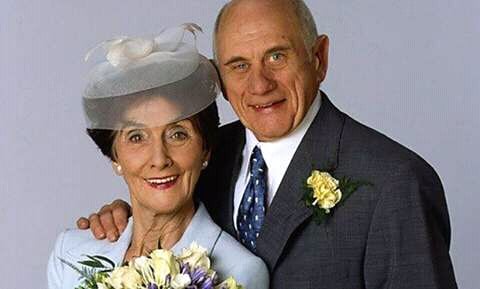 And of course he was known and loved as Jim Branning in EastEnders. A role he played for thirteen years.

John was a regular on Rumpole of the Bailey, he even made a guest appearance on the classic, Dad’s Army.