Sparks often fly between the Doctor and his companion – but in the case of Tom Baker and Lalla Ward, their onscreen chemistry was nothing compared to their real-life romance. In 1980, after a whirlwind courtship behind the scenes on Doctor Who, then at the height of its popularity, the pair married. Less than two years later, Baker and Ward’s marriage had ended so sourly that they would never cross paths again.

“It was so much better than real life”

Tom Baker’s acting career didn’t kick off right away. Born into a strict Catholic family, the Liverpudlian Baker joined the Brothers of Ploermel at 15, living a monastic lifestyle in Jersey until at 21 he undertook national service, before following his father into a life working at sea. It wasn’t until Baker was in his mid-30s that he gave acting a try professionally.

Starting in 1968 in small parts at the Royal National Theatre, Baker also began landing TV work and soon found his first movie role, as Grigori Rasputin in Nicholas and Alexandra (1971), thanks to a personal recommendation from Laurence Olivier. Still, at the beginning of the 70s, Baker found himself stuck in a rut in between acting gigs, working on a building site and making tea for more qualified contractors.

When Baker won the role of the Fourth Doctor in 1974, inheriting the part from Jon Pertwee, the then-40-year-old actor was elated. “I was going through a bad time of feeling rejected, even though I’d had a flirtation with movies,” Baker has reflected. “So when the opportunity came to play Doctor Who, it was a jackpot.”

Getting to play an iconic character was a dream come true for Baker: “It was so much better than real life. I stayed so long because real life at the time wasn’t so terrific…Being Doctor Who, I used to look at the clock and know at half past four we were going to stop rehearsing – and that was a sad moment for me because I wanted to stay in this beautiful, unreal world.”

Baker had already been married once – to Anna Wheatcroft, from 1961 to 1966, and with whom he had two children – when he first met the actress who would play Romana II. 17 years Baker’s junior, Londoner Lalla Ward (birth name Sarah, ‘Lalla’ being her childhood mispronunciation of her own name) had trained at the Central School of Speech and Drama and worked as an artist before landing Doctor Who.

By the end of the following year, she and Baker would be married.

In April and May 1979, Doctor Who was filmed on-location outside of the UK for the first time ever. Ward and Baker both travelled to Paris, with Ward reminiscing: “We were only there for five days and during that time Tom was a bit annoyed that the French were more interested in me and my schoolgirl outfit than him and his long scarf.”

Ward and Baker began dating behind the scenes, though their relationship was always fiery, the pair often clashing in front of their co-stars. Graham Cole, who played various minor and extra roles in Doctor Who in this period, noted the tension in his autobiography On the Beat.

“At the time Tom and Lalla were madly in love,” Cole wrote. “They seemed far more preoccupied with each other than what was happening inside or even outside the Tardis…They also had their fair share of lovers’ tiffs which could create a bit of an atmosphere and sometimes made things a tad awkward for the rest of us”.

On occasion, after arguments, Baker would refuse to even make eye contact with Ward while they were filming scenes together.

Who fans first received heavy hints that Baker and Ward were in a serious relationship, when they featured in a 1979 TV advert campaign for Prime Computers. When their episodes of Doctor Who began airing, Ward and Baker’s chemistry was instantly apparent on-screen (particularly to the British press, who piled praise on the glamorous new companion).

In one scene from the show, the Doctor and Ward’s Romana cuddle up and ask the computer how to “handle a woman”, to which it replies: “MARRY THE GIRL, DOCTOR.” The Doctor then proposes to Romana and she accepts immediately.

Sure enough, Ward and Baker announced their real-life engagement in October 1980, and on December 13, 1980, three months before Baker featured in his final Doctor Who episode, the couple got married at Chelsea Registry Office.

“An extraordinary period of romantic madness” 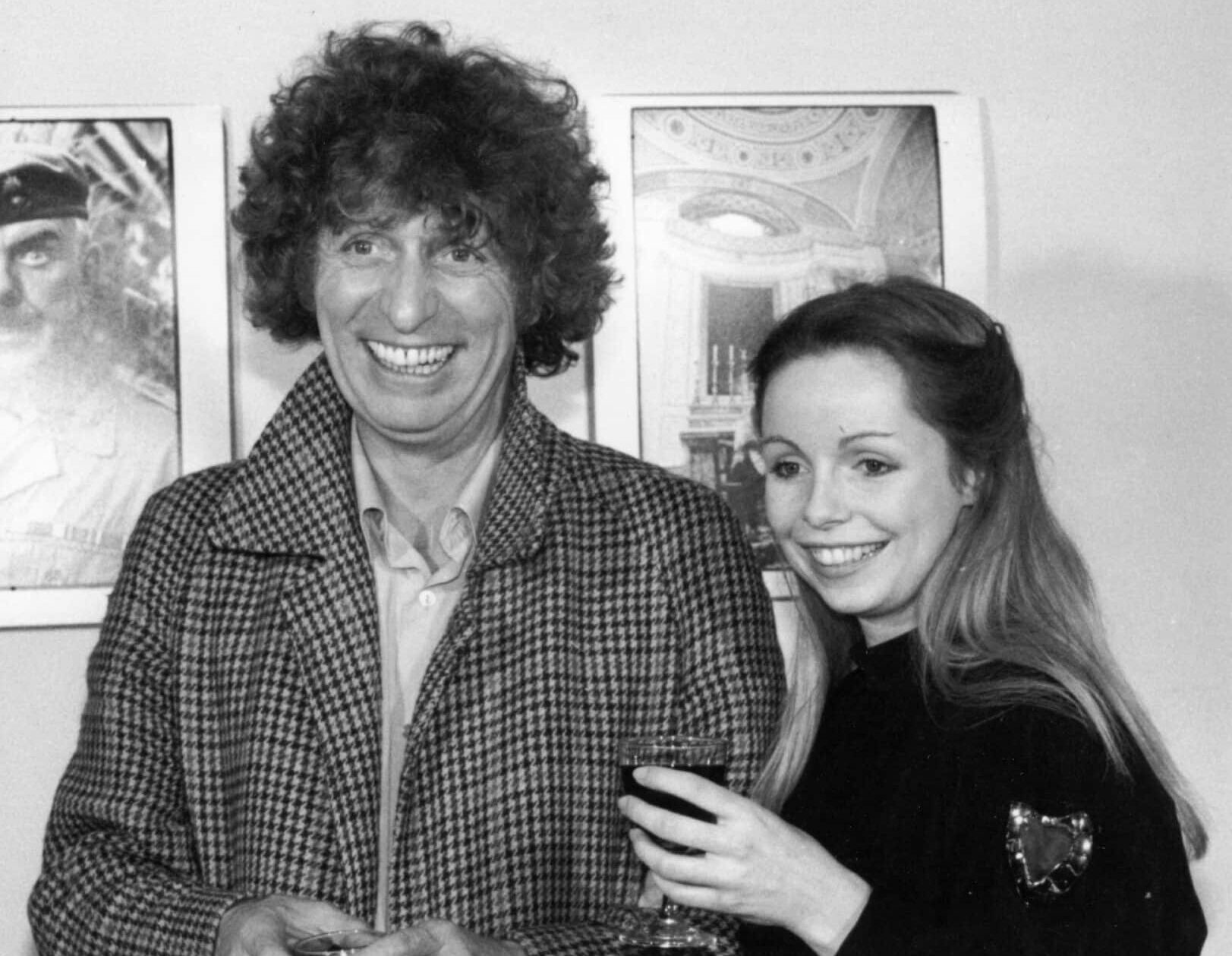 As his time on Doctor Who with Ward ended, married life soon lost its novelty for Baker. He described his and Ward’s courtship as “an extraordinary period of romantic madness”, but claims their relationship fell apart soon after their wedding.

“We were happy for a few months. We got married after a tremendous romance, thinking that it was a good idea, and then it wasn’t a good idea,” he summarized.

Baker attributed their relationship’s ultimate demise to differences in personality. “We didn’t see much of each other,” he said of married life. “Lalla is highly intelligent, wonderfully witty, and stimulating to be with, and fabulously generous… [but] I was a very social animal.”

“Lalla led a very cultured existence – she loved the opera, the theatre – and I was restless,” he elaborated. “And, after a while, unhappy.”

Biographer Craig Cabell notes that, while married to Ward, Baker “lived the life of a single man, drinking with Francis Bacon and Jeffrey Bernard – to name but two – in Soho, and failing to settle down to domestic life, which Lalla really wanted him to do.”

According to Baker, Ward noticed his unhappiness before he even raised it. “She spotted it, you see – she’s fantastically intuitive – and said, ‘It’s not working, is it?’ I said, ‘No, it’s not.’ She said, ‘I think we’d better call it off.”

Their breakup was a rude awakening. “When I came back from work that day, she’d gone,” Baker has said. “We never, ever met again. Not once.” Their marriage lasted only 18 months in total, with the pair divorcing in 1982. To this day, Ward and Baker have never even crossed paths at Doctor Who reunions or conventions.

“I still love Tom very much” 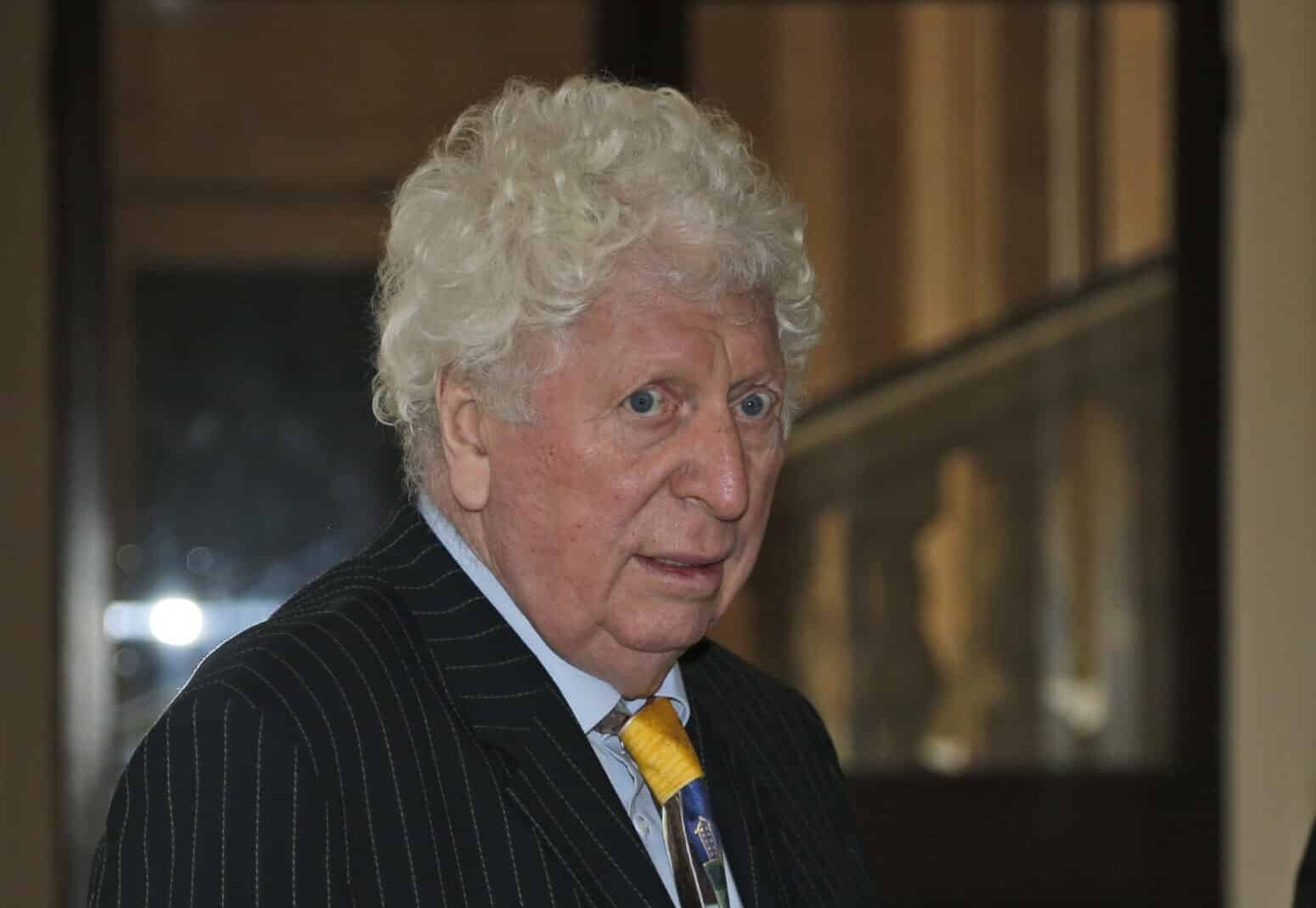 “It’s something I still feel sad about,” Ward herself has reflected on her short-lived marriage to Baker. “I loved – and, in many ways, still love – Tom very much. The trouble is, our careers came to be just as important as each other, and we grew apart.”

Since 1986, Baker has been married to Sue Jerrard, who worked as an assistant editor on Doctor Who. Baker never again played a role as famous as the Doctor, but has appeared in Medics, Monarch of the Glen and Little Britain since his time in the Tardis, with countless voice acting credits to his name.

Ward, meanwhile, went on to become the third wife of Richard Dawkins, from whom she separated in 2016. Her acting roles since Doctor Who have been scarce, but she has narrated many audiobooks written by Dawkins and sci-fi writer Douglas Adams.

Ward has also penned books on embroidery and creates art with textiles and ceramics, with three different art exhibitions at London’s National Theatre. 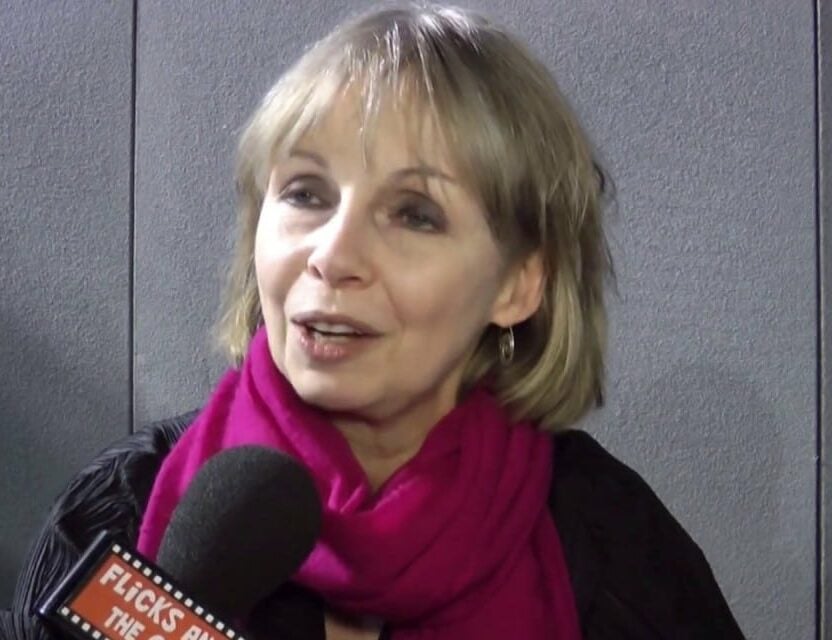 Despite never meeting again, Baker and Ward remain full of praise for each other, with Baker even smiling at quips he has heard through the grapevine.

“I heard one very funny thing – because Lalla often says blisteringly funny things,” he said in a 201o interview. “Apparently, somebody at a convention in Canada, I think, asked her, ‘What was your favourite monster?’ – an annihilatingly dull question – and Lalla went, quick as a flash, ‘Tom Baker!’ I remember thinking, ahh, good old Lalla.”