10 Documentaries And Podcasts That Helped Solve Or Reopen Old Cases

These days, the internet is full of armchair detectives, with every amateur sleuth keen to announce their theories on all manner of unsolved and suspicious criminal cases to the world.

Although for most of us documentaries and podcasts are merely a form of entertainment, it seems the modern true crime phenomenon can also help to solve real-life crimes.

Here we will delve into some of the numerous cases which have been solved or reopened with the help of the true crime community. 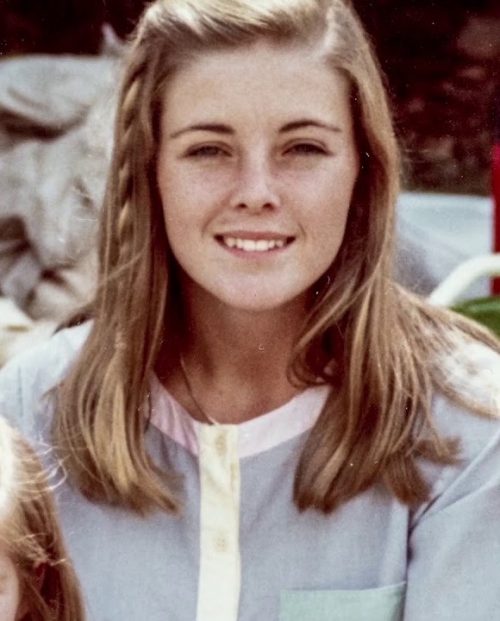 The Teacher’s Pet explores the disappearance of Lynette Dawson, an Australian woman who seemingly vanished into thin air in 1982. To this date, no trace of her has been found.

The podcast delves into her relationship with her husband Chris Dawson, a former rugby league player and teacher with a more than dubious past. It also highlights flaws in the police investigation into the case.

As a result of the media attention the podcast received, Dawson was arrested for the murder of his wife in December 2018. He will go on trial later this year. 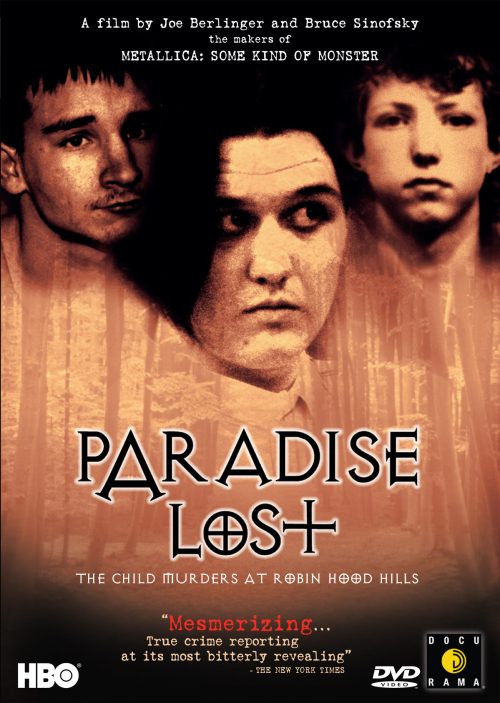 Jessie Misskelley, Damien Echols and Jason Baldwin were just teenagers when they were arrested for the murders of three eight-year-old boys in 1993. The West Memphis Three, as they came to be known, were convicted of the crimes and sentenced to death or life imprisonment.

The documentary Paradise Lost, released in 1996, interviews the alleged killers’ families and police detectives who worked on the case. The documentary brought international attention and led to several high-profile celebrities protesting against the convictions, citing that there was strong evidence that the police investigation had been mishandled.

The documentary and its two sequels drew attention to the case, with the majority of the public feeling that the three boys had been wrongly convicted. In 2007, after intense pressure from the media, DNA collected from the crime scene was retested and no link to the convicted trio was discovered. As a result, Misskelley, Echols and Baldwin were in 2011 granted retrials where they were allowed to enter Alford plea deals, allowing them to walk free with time served. 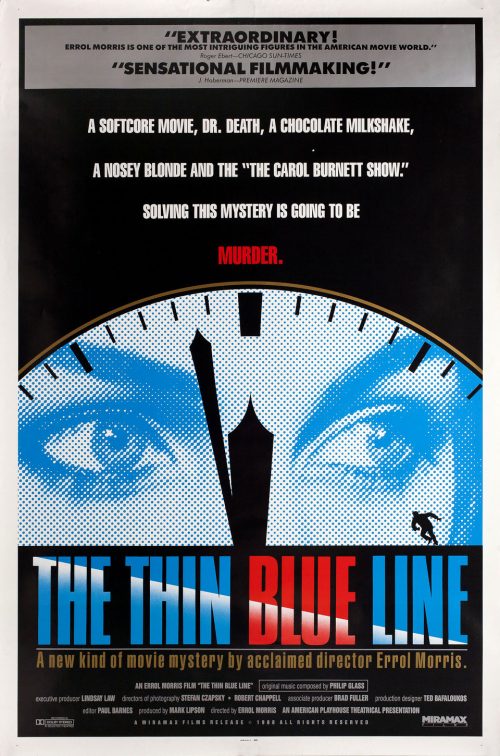 The Thin Blue Line set the precedent for true crime documentaries and, released in 1988, was well ahead of its time.

The film depicts the story of Randall Dale Adams, who in 1976 was arrested and later sentenced to death for a crime he did not commit. Adams was adamant regarding his innocence, claiming that the real murderer was in fact David Ray Harris, a man with whom he spent several hours with prior to the shooting of police officer Robert W. Wood.

The Thin Blue Line generated enormous publicity for the Adams case. Only six months after the film’s release, Adams’ conviction was overturned, though he received no compensation for his wrongful conviction. 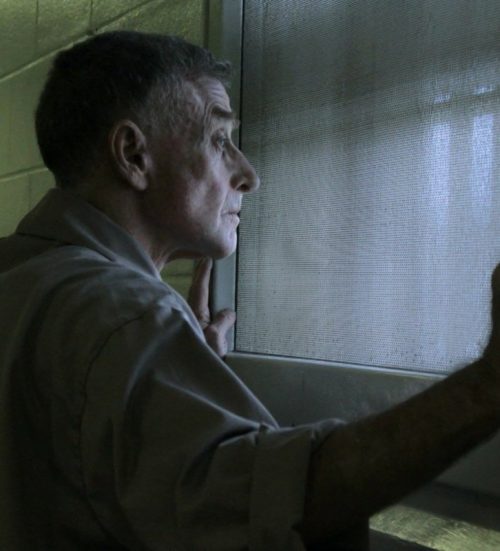 The Staircase began as a four-part 2004 mini-series documenting the trial of Michael Peterson, a man convicted of murdering his wife Kathleen at their Forest Hills mansion in 2001, though it would later be developed as an in-depth Netflix series.

Peterson called 911 on the day in question, alleging that his wife had fallen down the stairs whilst drunk. Investigators arrived to find Kathleen deceased as a result of what they believed to be blunt force trauma due to being hit over the head, most likely with a blow poke. Peterson was arrested and subsequently sentenced to life in prison for the crime.

The documentary highlighted flaws in the testimonies of key witnesses and, in 2017, Peterson was granted a new trial. Peterson entered an Alford plea, and he was allowed to walk free with time served. 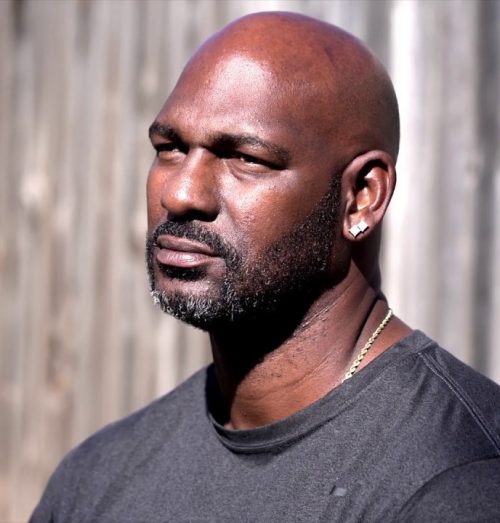 Truth and Justice is an investigative podcast hosted by former fire chief Bob Ruff, focusing on people he believes to have been wrongly convicted of crimes. In one episode, the podcast delves into the conviction of Edward Ates, a man who was accused of murdering his next-door neighbour in a sadistic attack.

Despite no evidence linked to Ates being found, he was subject to two trials, the second of which found him convicted and sentenced to 99 years behind bars. Ruff became intrigued by the case after learning of Kenneth Snow, a prison inmate and jailhouse snitch who had testified against Ates in exchange for a reduced sentence. Upon speaking to Ruff, Snow admitted that his testimony had been false.

Ruff relentlessly attacked the case against Ates, and with the help of his listeners, crowdsourced to raise money to test DNA evidence. The podcast brought the case into the limelight, and in 2016, The Innocence Project of Texas agreed to get involved. With the help of a new lawyer provided by the Innocence Project, Ates was finally granted parole in 2018 after serving 25 years in jail. 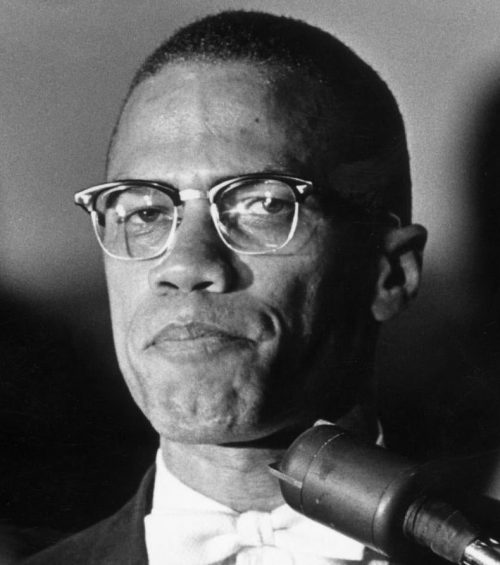 The Netflix documentary Who Killed Malcolm X? uncovered new evidence contradicting the prosecutor’s argument in the trial of the three men convicted of killing the activist.

Just days after the film’s release, the Manhattan district attorney’s office announced it would be reopening the investigation into the assassination.

Although one of the arrested men, Mujahid Abdul Halim, admitted he had been involved in the crime, he was adamant that his alleged co-conspirators Muhammad Abdul Aziz and Khalil Islam were innocent. Islam passed away in 2014, and Aziz is now 81 years old and desperately fighting to prove his innocence. 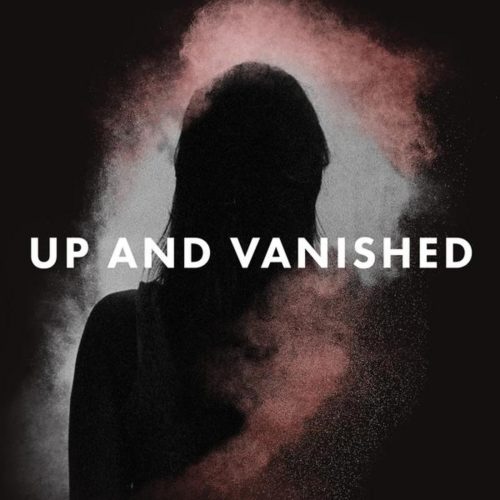 Presented by Payne Lindsey, the first season of the Up and Vanished podcast investigates the disappearance of Tara Grinstead, a school teacher and beauty queen who went missing in her hometown of Ocilla, Georgia in 2005.

The podcast made waves in the small community from where she vanished, and the case was placed under great media scrutiny.

As a result of the awareness raised by Up and Vanished, in 2017 a tip was submitted to the Georgia Bureau of Investigations which lead to the arrest of Ryan Alexander Duke for Grinstead’s murder and concealment. 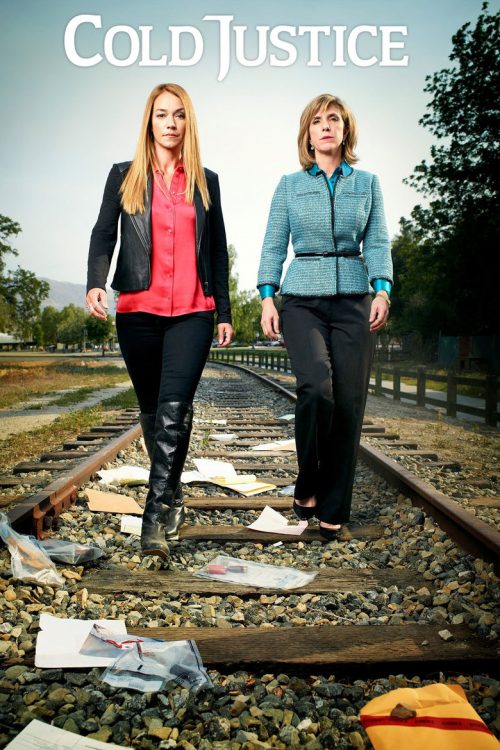 Following former prosecutor Kelly Siegler and a team of investigators as they re-open unsolved murder cases with the aid of local law enforcement, Cold Justice has helped solve over 21 cases since it began in 2013.

One such case is that of the 1994 murder of Jackie Hogue, who was found deceased in her own bed with two gunshot wounds to the head. Her case had long gone cold by the time Siegler and her team started their investigation.

The investigation uncovered circumstantial evidence linking Jesse Hogue to his wife’s death, aided by interviews with a witness who recounted how Jesse had confessed to the crime. Hogue was arrested and currently awaits his trial date. 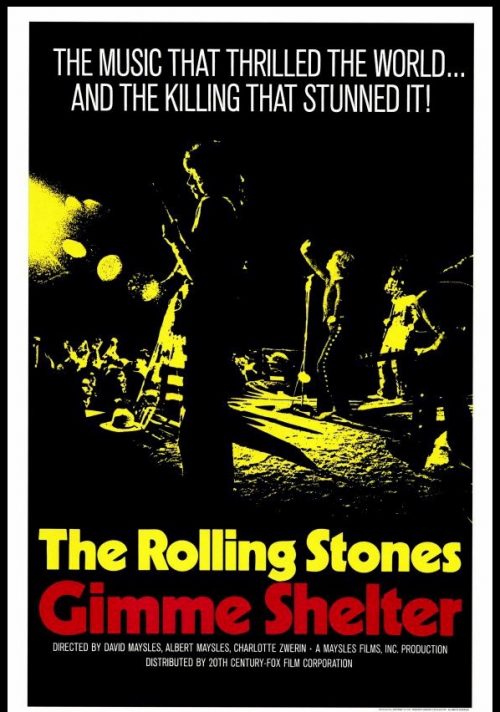 Okay, so this one’s not actually a true crime documentary, but it did provide evidence that proved vital in convicting a murderer. The Maysles Brothers were documenting The Rolling Stones’ 1969 US tour when they inadvertently caught a real-life crime play out on camera.

The events took place at the Altamont Free Concert, the security for which was provided by the Hells Angels motorcycle gang. Tension between the Angels, the bands and audience members was palpitate throughout the event, culminating in a tragic murder.

18-year-old Meredith Hunter was attempting to fight his way through the crowd when he was struck by a Hells Angel named Alan Passaro, who was guarding the stage. Hunter drew a gun in response and was subsequently stabbed six times by Passaro. Passaro was charged with murder but, thanks to footage shot for Gimme Shelter, acquitted on grounds of self-defence. 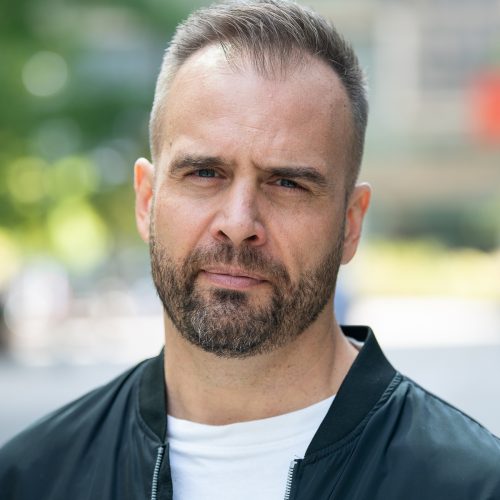 Stangvik tracked down the offenders and shared his findings with journalist Hakon Hoydal, who subsequently shared the story, resulting in the arrest of a Norwegian politician.

The pair would later team up and attempt to hunt down the perpetrators of sex crimes committed on the dark web, resulting in several further arrests.