Which Disney Duo Are You And Your Bestie Most Like? Answer These Questions To Find Out 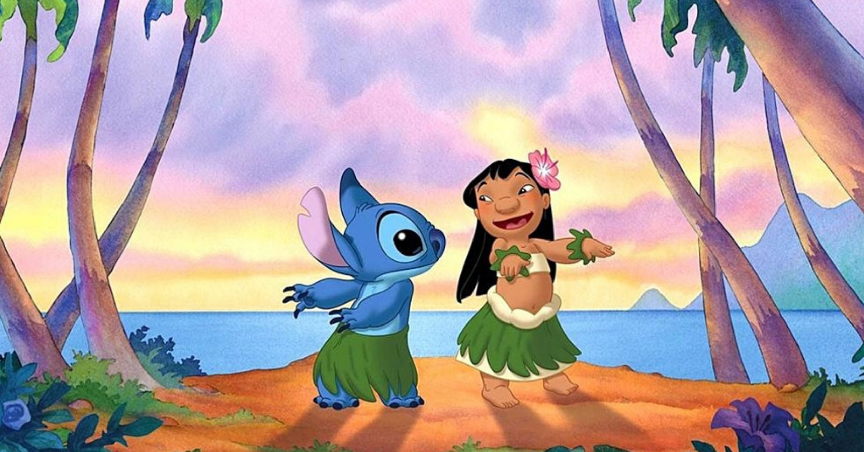 If you're lucky enough to have a best friend, you know that it can seem like no-one in the whole wide world has a relationship like you do. As the inside jokes, stories and memories you have made together pile up, it can get to the point where it seems like the two of you are speaking your own language that no one else can understand.

However, just because the awesome feeling of having a best friend is universal, doesn't mean the experience of having one is always exactly the same. Some best friends have been connected ever since birth, giggling together before they even learned how to talk, and growing up with the knowledge that the other person has their back. Some begin as rivals, bickering and picking at each other until they realise they simply have to team up, then only fighting when it comes to something they're competitive over.

Whatever your best friend dynamic is, it is probably mirrored by something in the world of Disney. From two peas in a pod to enemies who begrudgingly become friends, to unlikely opposites who bond over their few similarities, there are hundreds of famous Disney duos to pick from. If you want to know which of the princesses, monsters and animals best reflect the relationship between you and your bestie, then this is the quiz for you! Do this quiz with your bestie and see what you get, or do it separately and see if you get the same result!