If you thought Jennifer Grey was hard to recognise after undergoing cosmetic surgery in the late 80s, that’s nothing compared to the actress’ alarming new look. 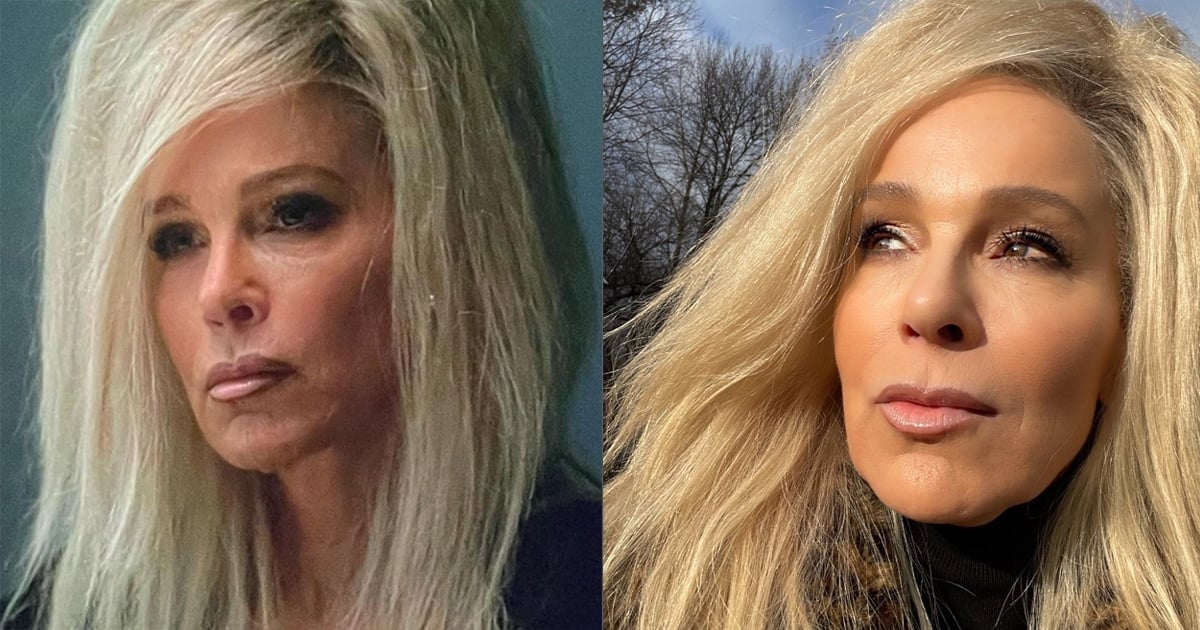 Via her Instagram, the Dirty Dancing icon shared eye-opening images from her upcoming movie, Gwen Shamblin: Starving for Salvation.

A production of TV network Lifetime, the film will tell the true story of the late cult leader Gwen Shamblin Lara, with Grey in the lead role. 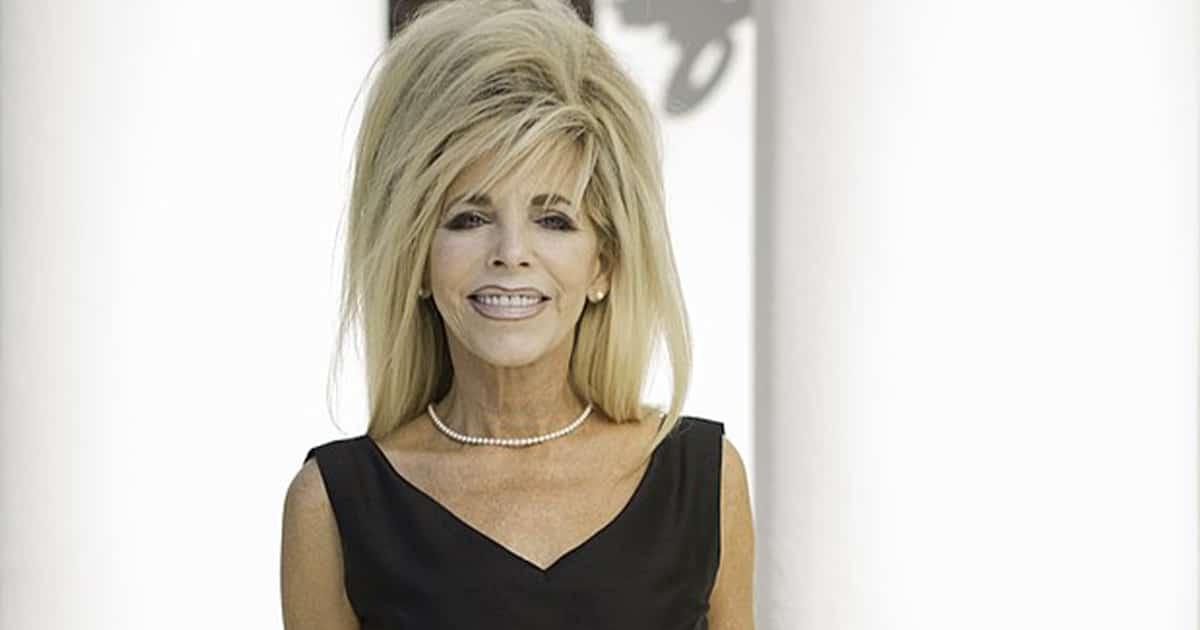 A hugely controversial figure, Lara was the founder of The Weight Down Workshop, a religiously-oriented diet program which has been condemned as a dangerous cult.

Lara’s teachings and writings made her a multimillionaire, before she died along with several other members of her church when her private plane crashed in 2021. Her story has since been explored in HBO documentary series The Way Down: God, Greed, and the Cult of Gwen Shamblin. 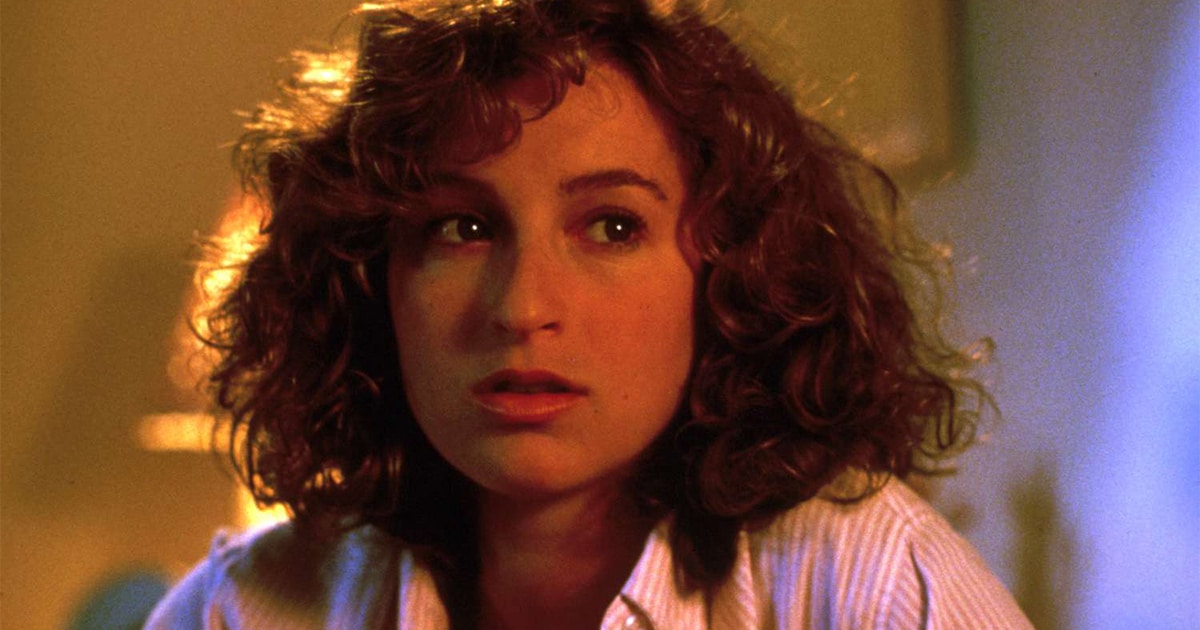 As alarming as the true story may be, fans of Jennifer Grey are more likely to be left taken aback by her transformation for the role. Marking her Instagram post ‘Call me Gwen,’ the actress tagged wigmaker Rob Pickens and hair stylist Lyne Lapiana for creating her new look. 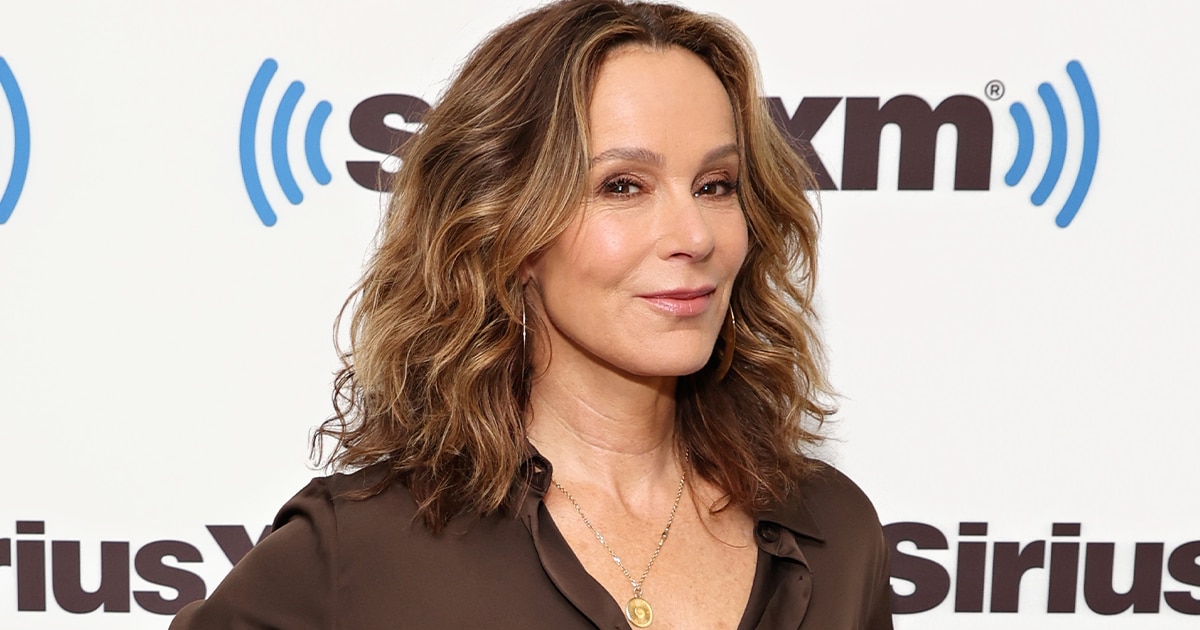 However, soon after Dirty Dancing was released Grey underwent rhinoplasty, and after losing her distinctive nose the actress was rendered unrecognisable even to friends and family. As a result of this, her acting career was derailed.

Still, while she has never had another Dirty Dancing-sized hit, Grey has continued to act, with some of her subsequent credits including a guest appearance in Friends and more recently two episodes of The Conners.

Gwen Shamblin: Starving for Salvation is poised to premiere on the Lifetime channel on February 4, 2023.