Diego Maradona, the internationally beloved football player, has died of a heart attack, his agent has confirmed.

In November of this year, Maradona underwent surgery for a blood clot on the brain, and he was set to receive treatment for alcohol dependency. 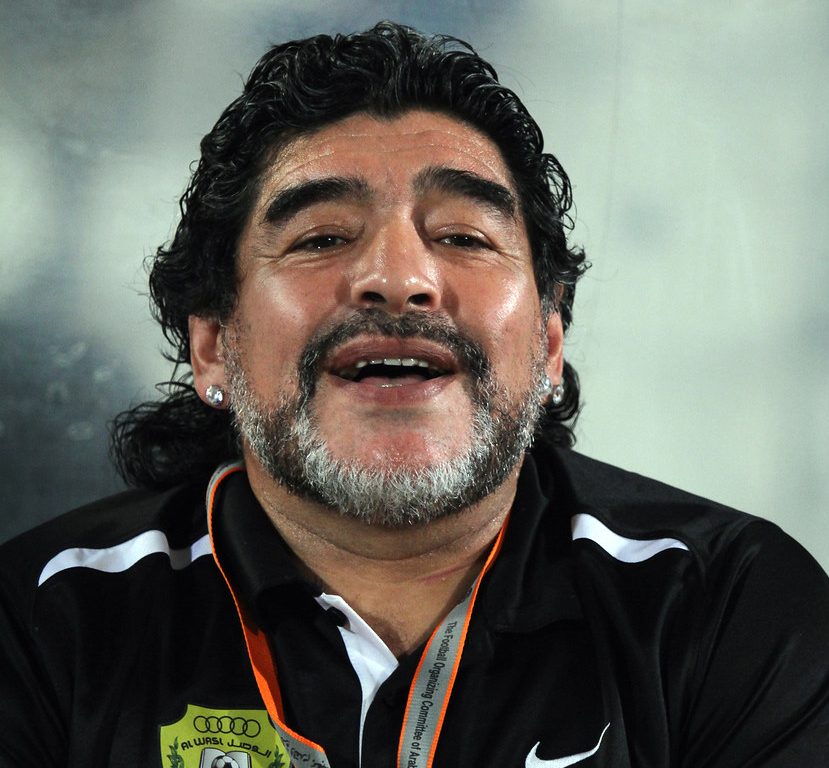 Born in Buenos Aires in 1960, Maradona first proved himself with Los Cebollitas, a youth team in Argentina. They enjoyed a 136-game winning streak thanks to his impressive talent.

The attacking midfielder gained worldwide recognition as the captain for Argentina in their 1986 World Cup triumph.

Maradona scored a total of 34 goals across 91 matches for Argentina, and he played in four World Cups. 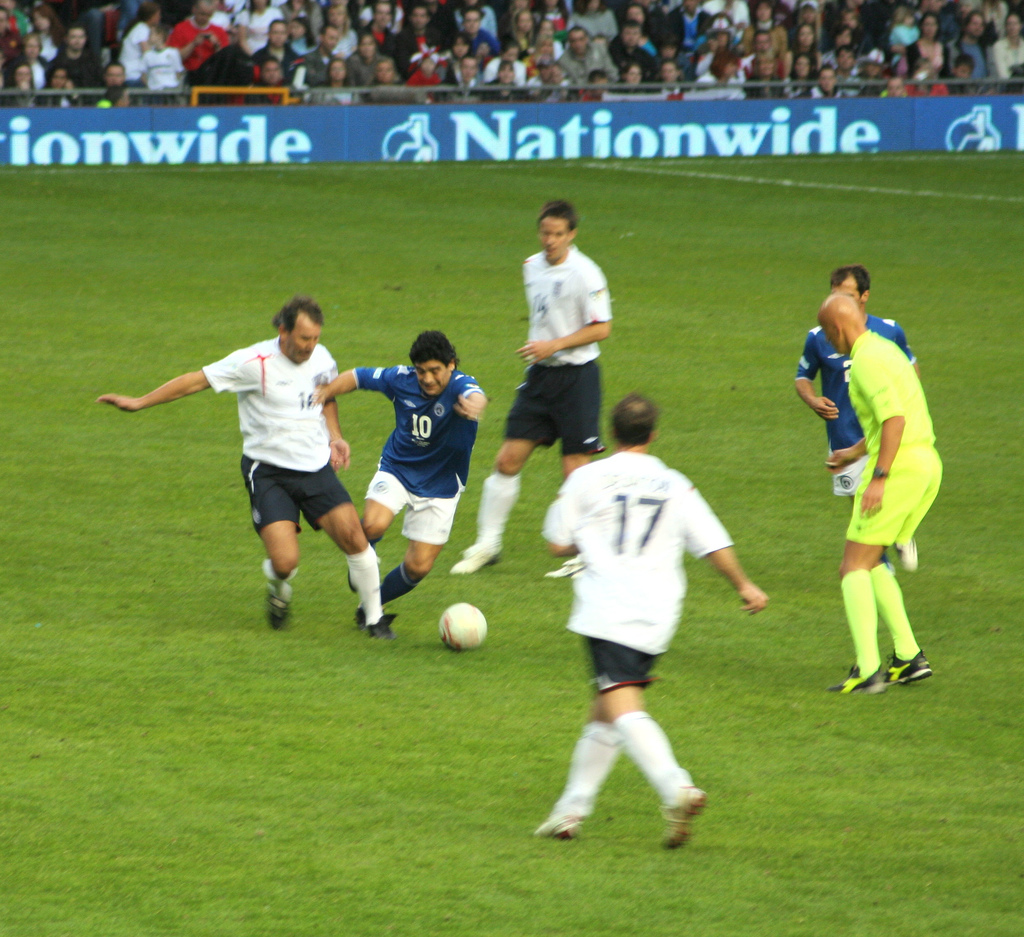 Following his first World Cup, he joined Barcelona in 1982, receiving a record-breaking fee of £5 million.

He returned as captain for the World Cup Final in 1990, but Argentina was beaten by West Germany.

The football star was chosen as head coach for the national team in 2008, staying in the role until Argentina’s defeat by Germany in the 2010 World Cup quarter-finals.

Playing for Barcelona, Sevilla and Napoli, he also won two Serie A titles for the latter team.

The Argentine Football Association posted their condolences on Twitter, describing Maradona as “our legend” and noting, “You will always be in our hearts.”

Maradona’s managerial work sent him to teams in the United Arab Emirates and Mexico, and he was the manager for the Argentinian first division side Gimnasia y Esgrima at the time of his death.

He was a five-time winner of the award South American Footballer of the Year, and in 2000 he was selected as Fifa’s Player of the Century along with Pele, winning the popular vote.