Devin Ratray: What Happened to the Actor Who Played Buzz in Home Alone

For generations of viewers, Devin Ratray was the embodiment of the mean big brother everyone loved to hate in Home Alone. Unlike some child stars, Ratray was able to navigate his way from his early fame to a solid career as a credible supporting actor – but recent charges of domestic assault and rape may have ended this professional winning streak.

Born on January 11, 1977 in New York City, Devin D Ratray has been acting professionally since his early days, getting his first screen acting credit in the 1986 film Where Are the Children? Large and heavy-set for his age, in his early days Ratray proved to be ideal casting in school bully roles. He got an early taste of this pushing Fred Savage around in the 1989 comedy-horror Little Monsters. 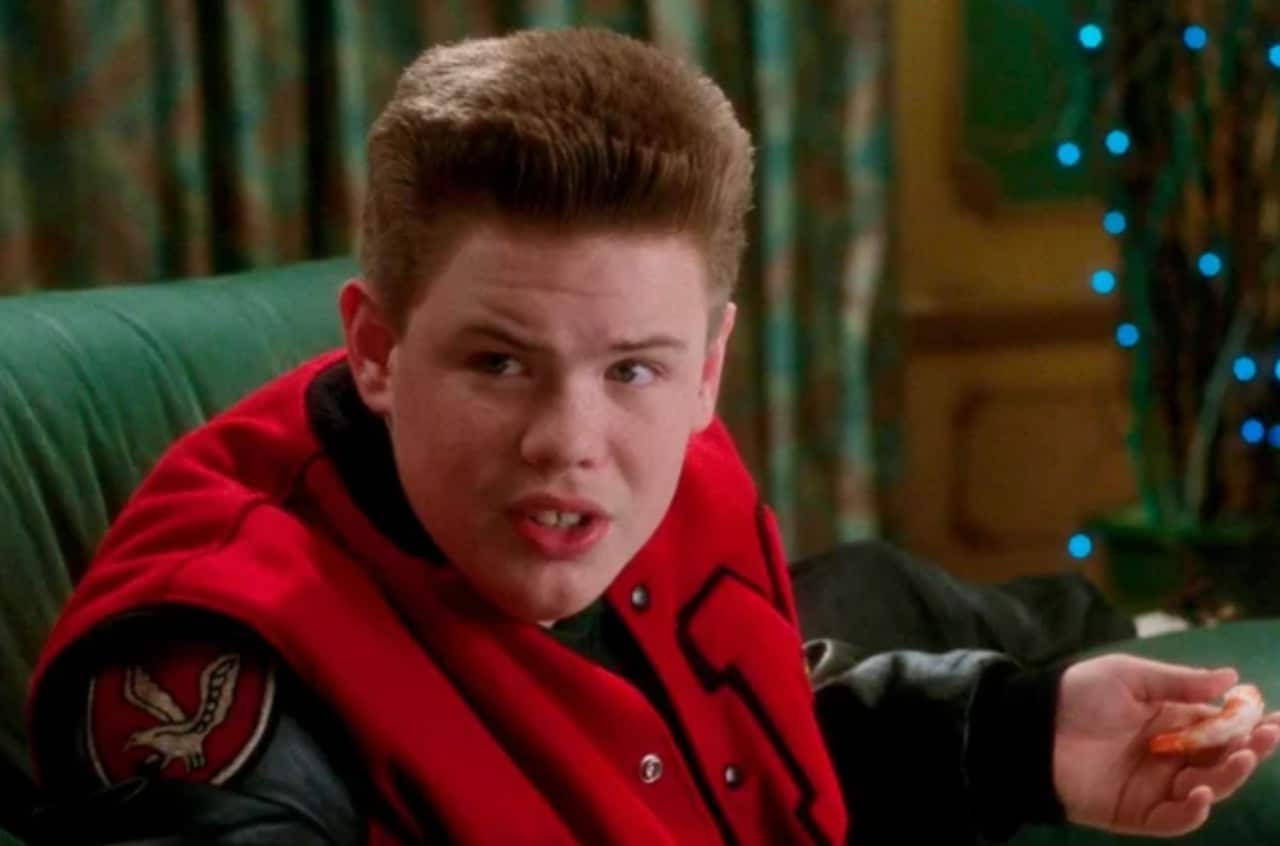 Not long after that, the then-13-year-old Ratray landed another big bully role that would prove to be the one he’d be remembered for: Buzz McCallister, the mean-spirited big brother of Macaulay Culkin’s Kevin in Home Alone. An $18 million production from writer-producer John Hughes and relatively unknown director Chris Columbus, no one anticipated Home Alone being a hit, much less the runaway blockbuster it turned out to be.

At the time, the kid-friendly comedy became the third highest-grossing film in box office history behind E.T. and Star Wars. While young lead Macaulay Culkin got the lion’s share of the attention, Ratray’s scene-stealing turn as Buzz proved memorable. Ratray would reunite with the bulk of the original film’s cast in 1992 sequel Home Alone 2: Lost in New York, and followed this with a supporting role in another John Hughes production, 1993’s Dennis the Menace. 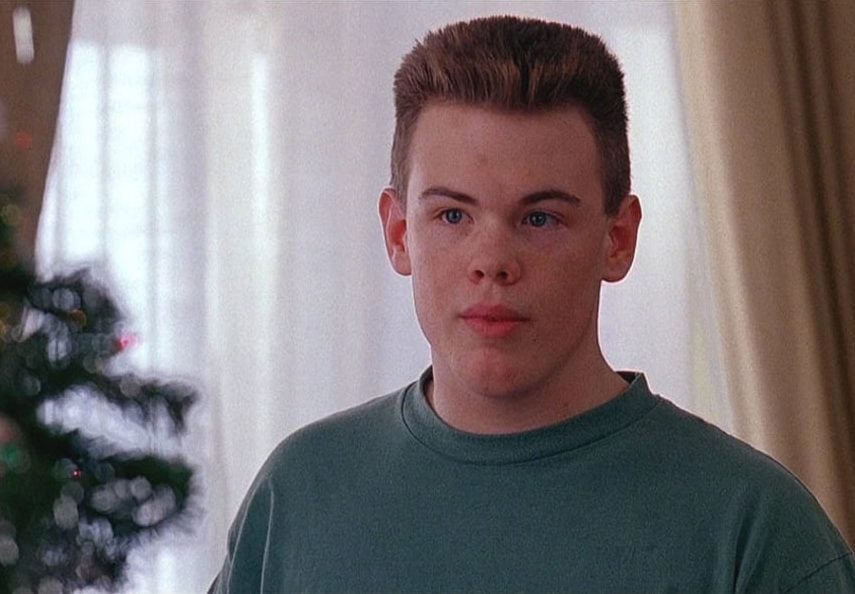 After this, however, Ratray largely retreated from the public eye. He graduated high school in 1994 and his career cooled off for a number of years, but by the early 2000s (by which time he was in his mid-20s), things started picking up. Ratray became a regular on MTV show Damage Control, took a supporting part in Julia Stiles rom-com The Prince and Me, and made a number of guest appearances on various TV dramas, including Law & Order and Supernatural.

In 2007, Ratray made a bit of a stir by appearing as an exaggerated version of himself in satirical mockumentary Courting Condi, which cast him as a lovestruck admirer of Condoleeza Rice, then the US Secretary of State under President George W Bush. Courting Condi proved controversial from the outset. The Bush White House made repeated efforts to block its production and later its marketing and distribution, but the film nonetheless screened at many film festivals, where it was widely praised. 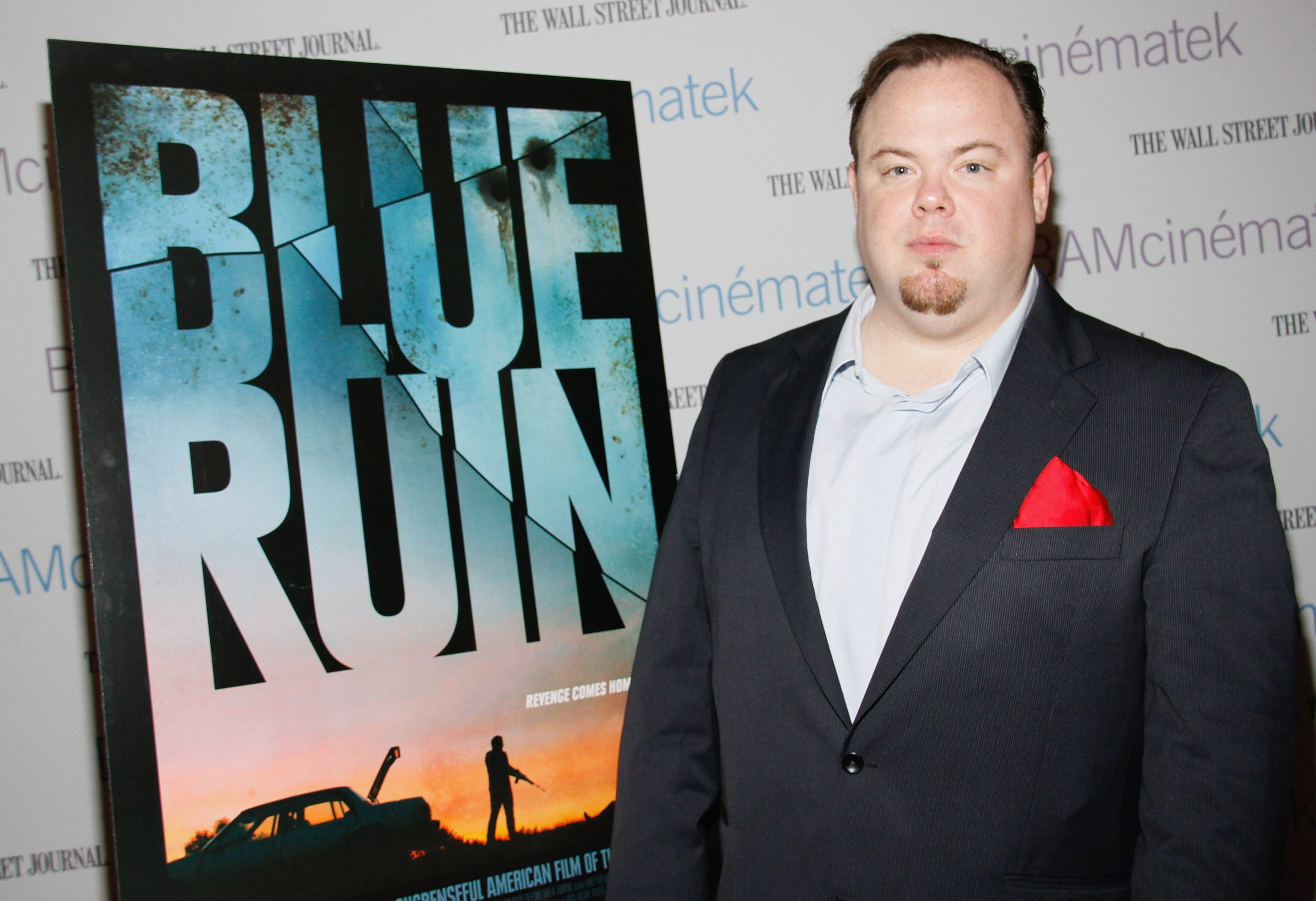 Ratray would later reunite with Courting Condi director Sebastian Doggart on 2011 comedy True Bromance, which also marked the actor’s first, and to date sole credit as a writer. 2013 proved to be a big year for Ratray, as he took significant supporting roles in two highly acclaimed independent films: dark revenge thriller Blue Ruin, and comedy-drama Nebraska, the latter of which scooped six Academy Award nominations.

On top of this, 2013 also saw Ratray appear in big budget supernatural action comedy RIPD, alongside Jeff Bridges and Ryan Reynolds. Ratray has become an ever-more familiar face in the years since, having made noteworthy appearances in such high profile TV shows as Marvel’s Agent Carter, The Tick and Russian Doll, while also taking supporting roles in acclaimed films including the crime drama Hustlers. 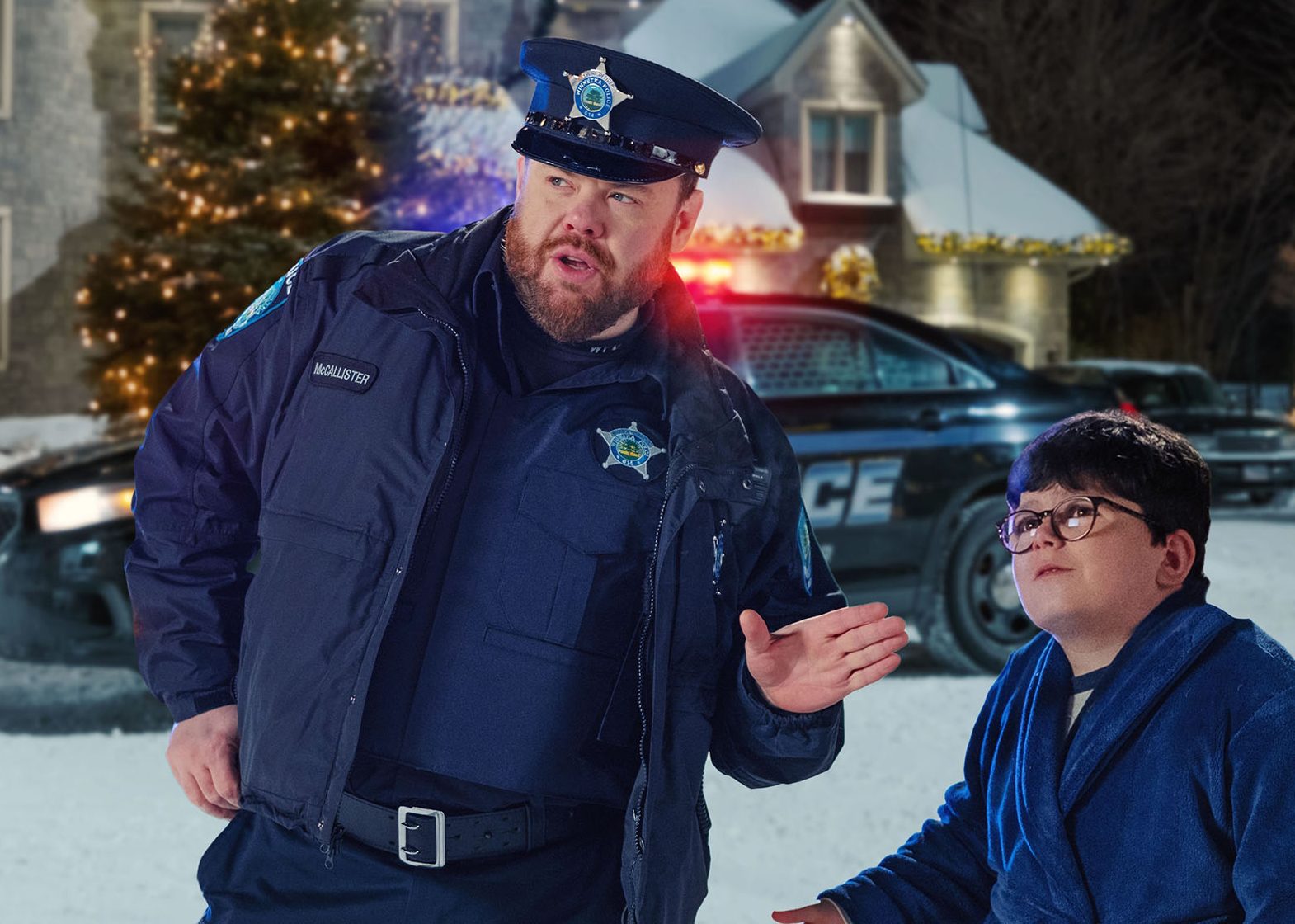 Yet through it all, Ratray has of course remained synonymous with the role of Buzz in Home Alone, and 2021 saw him return to the role that made him in some surprising ways. Firstly, the actor helped promote the one-off availability of the original Home Alone house as a rental property on Airbnb; as well as appearing in promotional materials for this, Ratray himself appeared at the house in person, and in character as Buzz, to greet guests.

This tied in with Ratray also making a surprise appearance as Buzz in the most recent film in the Home Alone series, the original Disney+ production Home Sweet Home Alone. One would have hoped this would mean a Merry Christmas for Ratray, but things turned dark and shocking when the actor was charged with domestic assault and battery on December 22, 2021. 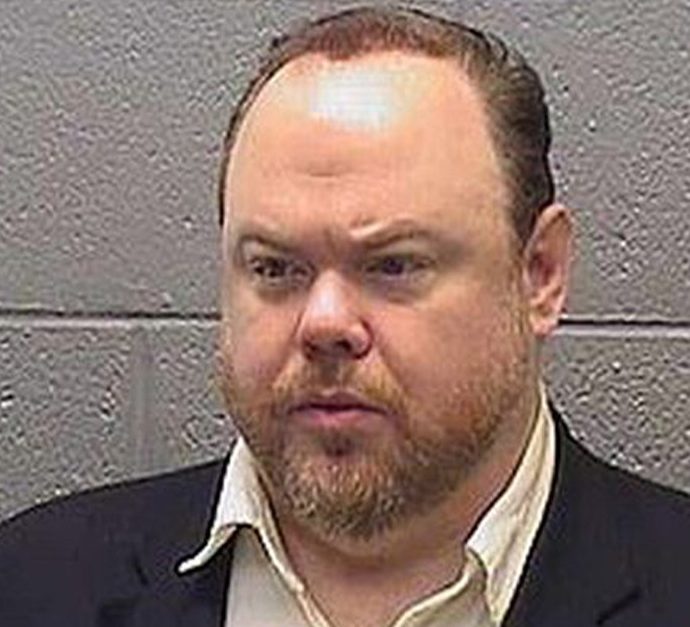 Ratray turned himself in to the police in Oklahoma, after an incident in a hotel room on December 8th which allegedly saw him punch, strangle and threaten to kill his girlfriend. According to reports, the actor (who was in town making an appearance at a fan convention) was heavily intoxicated at the time, and became furious with his girlfriend after she gave away his autograph to fans free of charge.

It is alleged that Ratray told his girlfriend, “this is how you die,” whilst choking her by the neck and covering her mouth, and then punched her in the face when she bit him in self-defence. After Ratray voluntarily turned himself in, he was released on a $25,000 bond. According to his lawyer, Ratray denies the charges, admitting he and his girlfriend had a “disagreement” but insisting he never “laid a hand on her.” 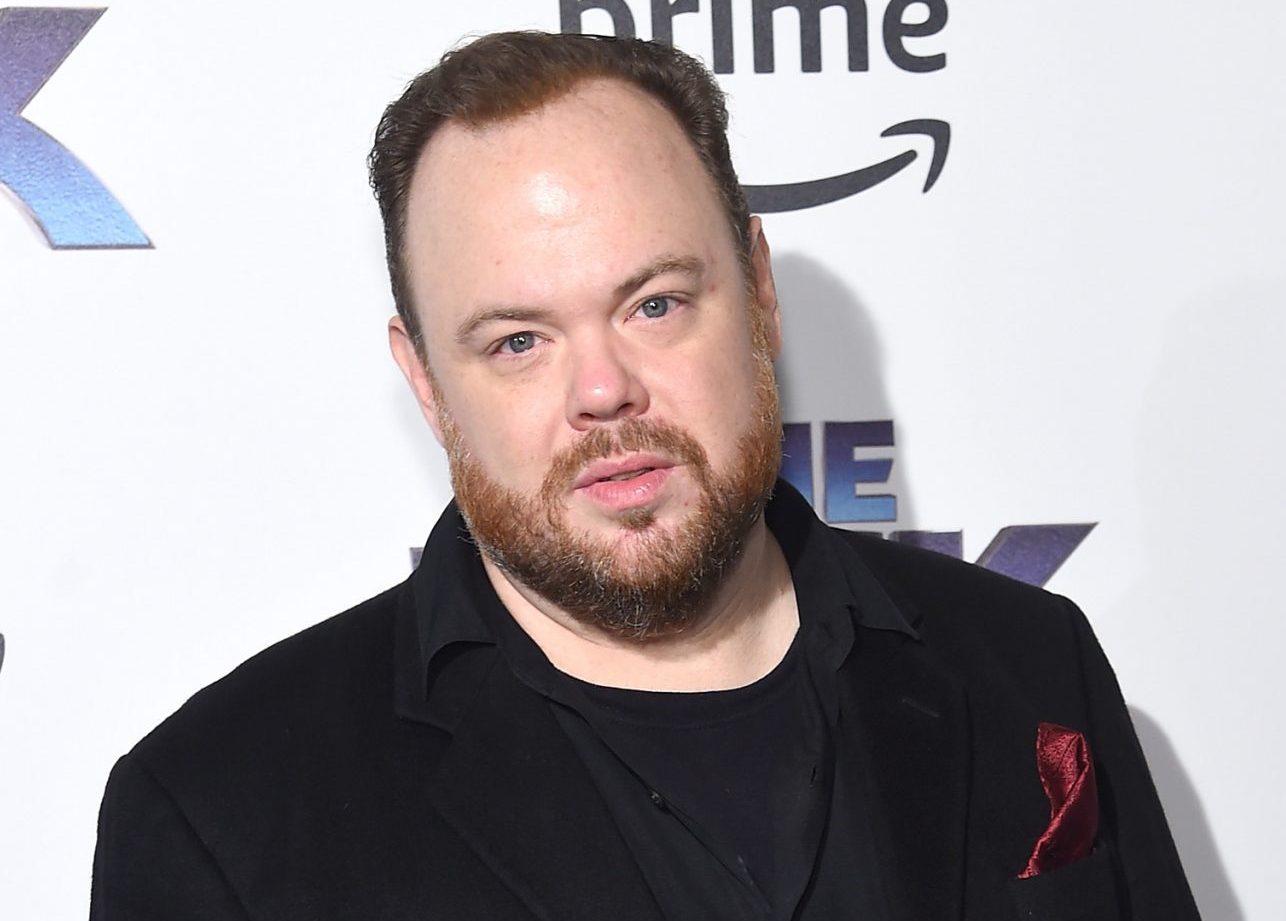 As if this wasn’t bad enough, in August 2022 another woman came forward to claim she had been brutalised by Ratray, accusing the actor of having drugged and raped her in 2017. She had filed a police report to the New York Police about this in 2017, but nothing was done at the time. Again, Ratray has denied the charges.

It remains to be seen what will happen when the case goes to trial, but whatever the case may be, the incident looks likely to put an end to Ratray’s recent ascent as an actor.