Del Boy Fell Through The Bar 30 Years Ago This Week

It’s one of British TV’s most iconic scenes and one of the greatest comedy moments of all time – and this week, we’re celebrating the anniversary. 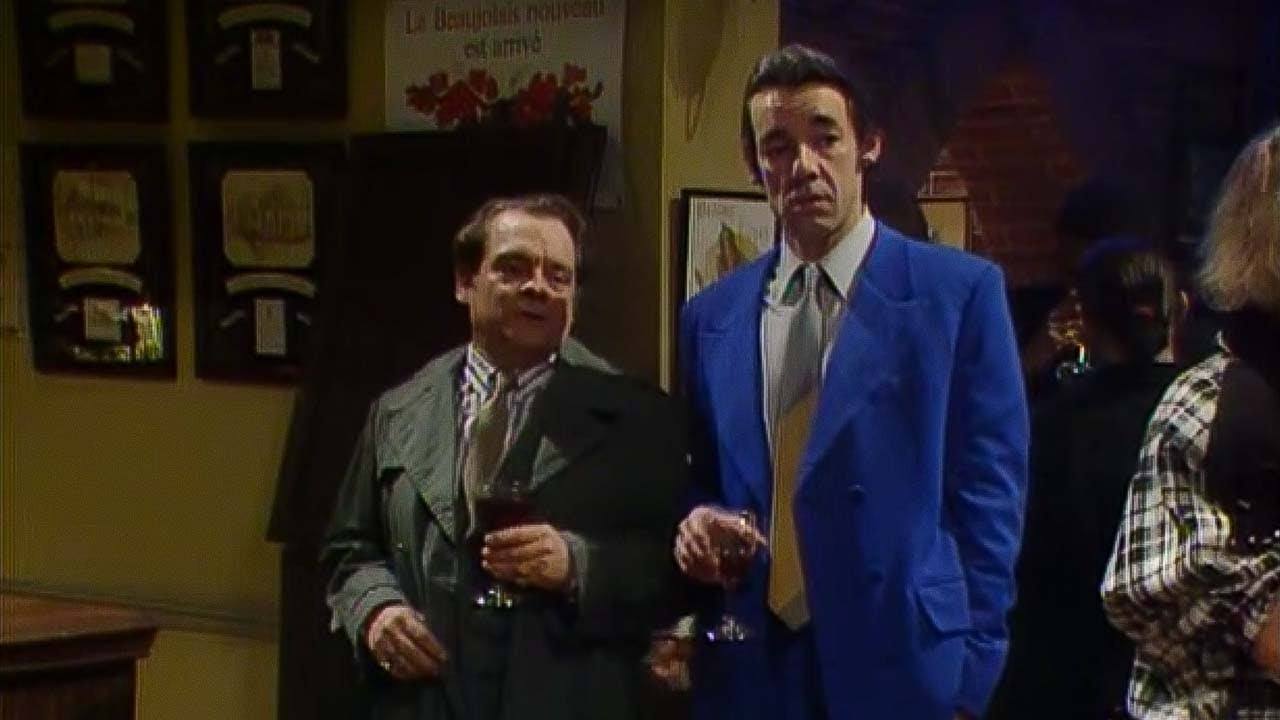 Tuesday marked 30 years since Only Fools’ Del Boy, played by David Jason, fell through a bar and instantly went down in sitcom history.

At one point in the episode, Del Boy and Trigger (Roger Lloyd-Pack) visit a local bar looking for love.

As he spots a couple of women looking their way, Del tells Trigger to “play it cool”.

Acting suave, Del goes to lean on the bar behind him, not having noticed that the barman has lifted the bar flap – and falls directly through it. 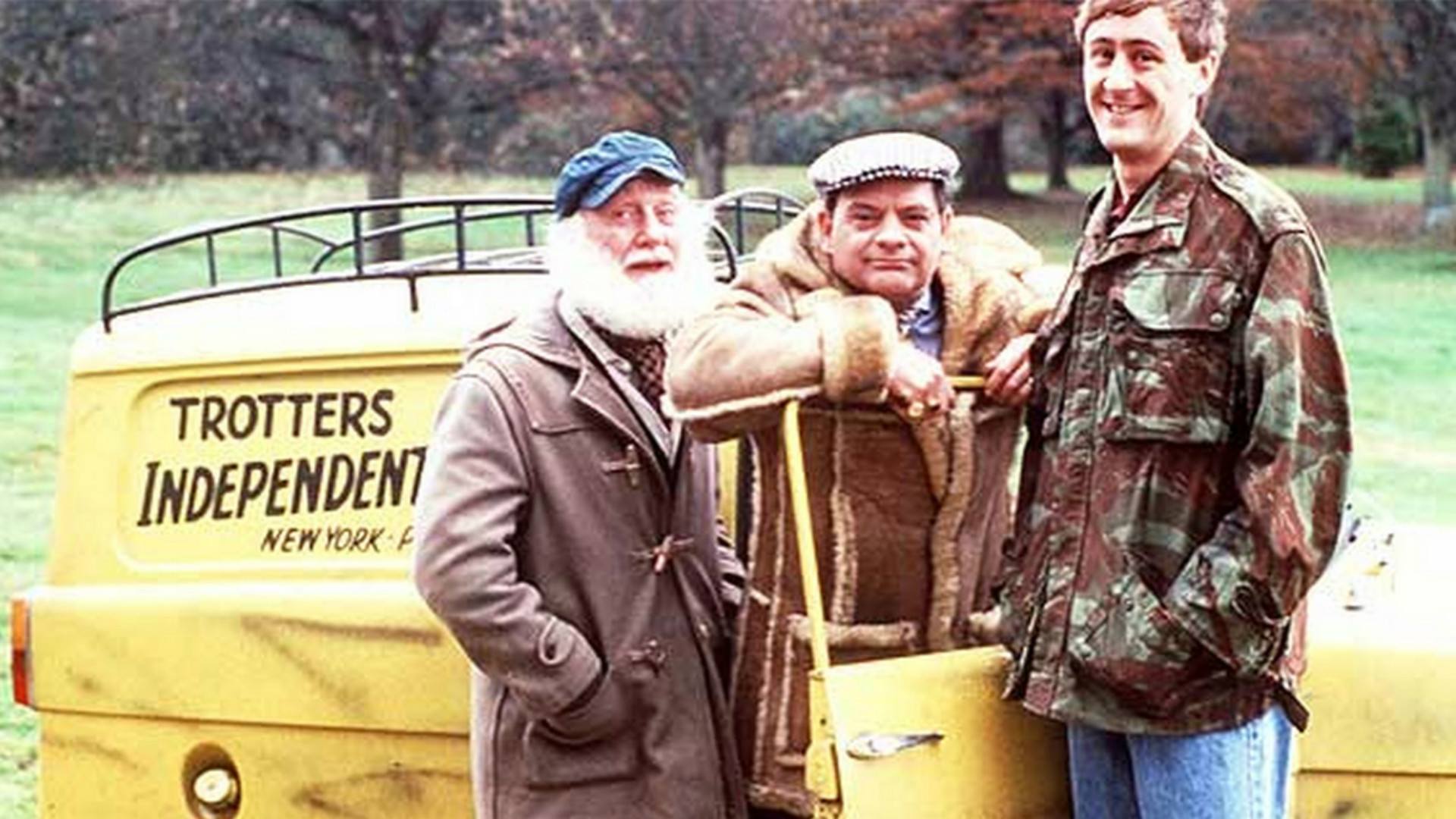 The scene has attained legendary status since its initial airing three decades ago. In 1999, a Channel 4 poll voted it the 7th greatest television moment of all time.

This put Only Fools’ bar scene ahead of the likes of the JFK assassination and Winston Churchill’s funeral. 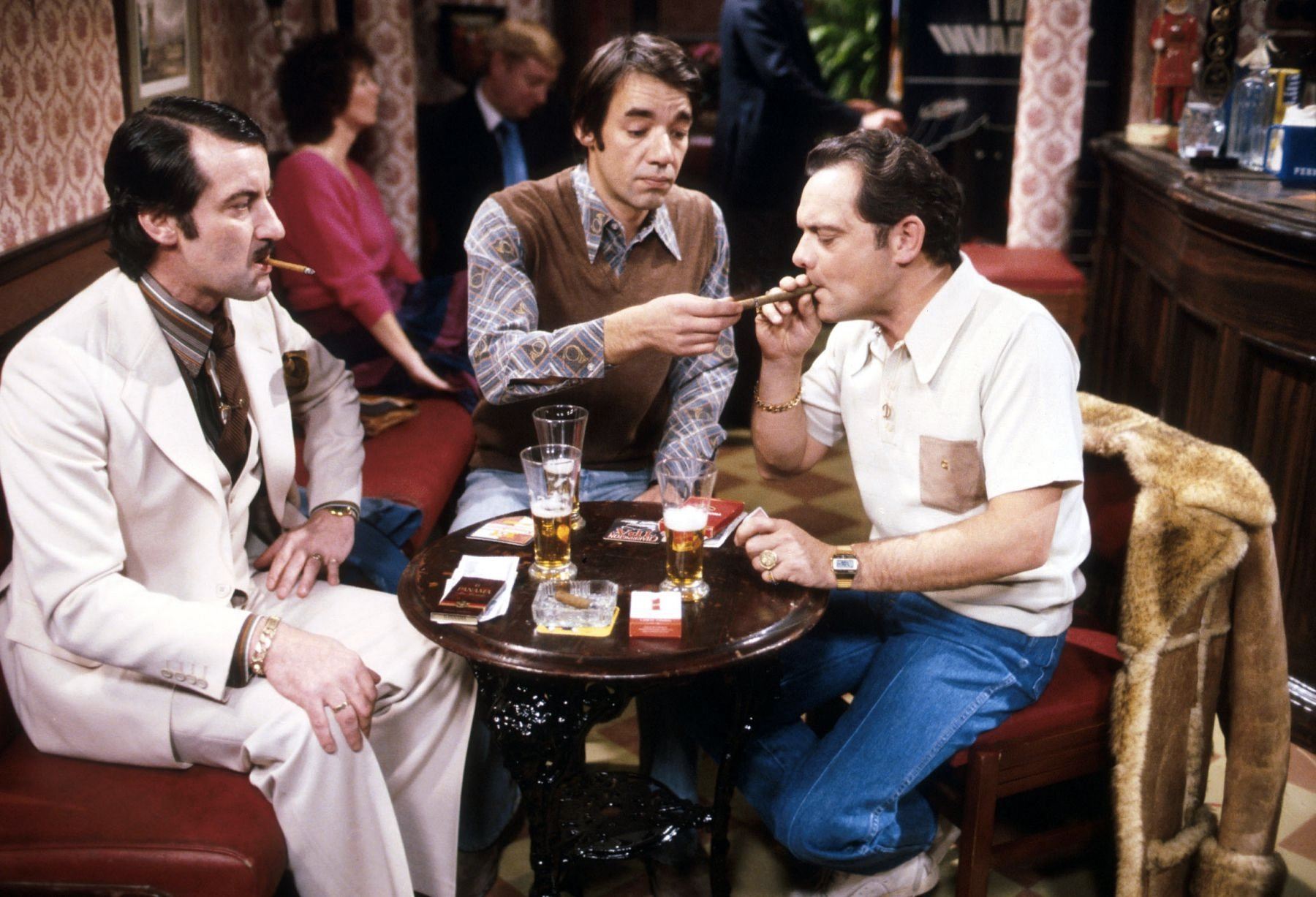 Calling the scene “improvised”, Challis told the Telegraph that Roger Lloyd-Pack was inserted into the scene – based on creator John Sullivan’s own experiences – at the last minute.

“Roger happened to be at the BBC at the time and he had a break. So they found Trigger’s blue suit and stuck him in this scene, which was almost improvised.

“When I saw it, I thought it was just so brilliant. The timing of it and Roger’s take – him circling around, looking for Del Boy, by which time Del Boy’s got up again.”