Dead Or Alive, We’re Coming To You With These Facts About RoboCop

Few movies stand up quite so well as a time capsule for the 80s as RoboCop. On the surface it’s a simple shoot-’em-up romp in a futuristic setting, centred on an honest cop who is killed in action, then born again as ‘the future of law enforcement’ when he is rebuilt as a cyborg. However, this 1987 science fiction action movie is also a razor sharp, darkly funny satire of the “greed is good” corporate ethos of 80s American ‘yuppy’ culture. More than that, it’s also one of the best movies to come out of Hollywood from that whole majestic decade. The question is, did you know the following facts about RoboCop?

10. When director Paul Verhoeven was first sent the script, he threw it in the trash 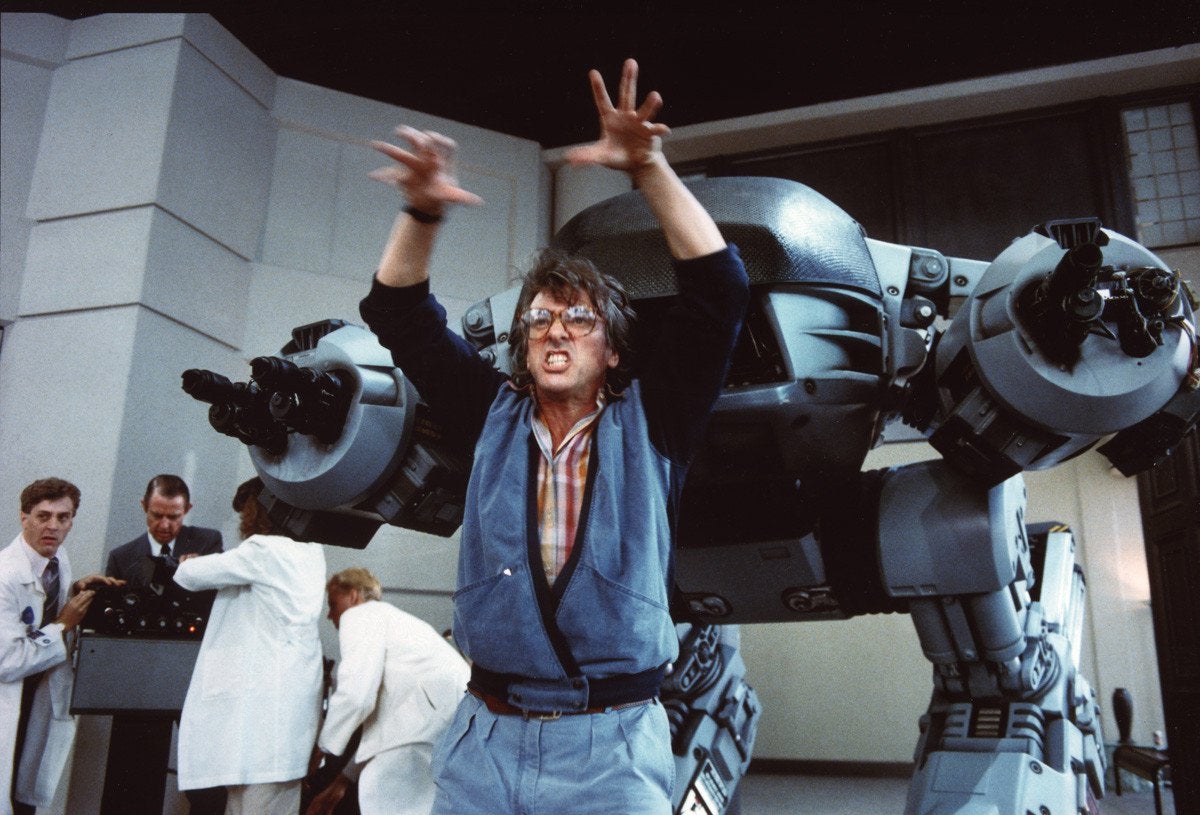 When Edward Neumeier and Michael Miner’s original screenplay RoboCop first did the rounds in Hollywood, no one wanted to touch it. This included Paul Verhoeven, the Dutch filmmaker who was courted to direct the film by studio Orion Pictures. When the script was first sent to him, Verhoeven took one look at the silly-sounding title and threw the script away.

Orion Pictures persisted, however, sending Verhoeven a second copy of the script which he also binned – but the director’s wife Martine fished the script out, read it and was impressed. She then persuaded her husband to give the project a chance.

9. Writer Ed Neumeier got the idea working on the set of Blade Runner 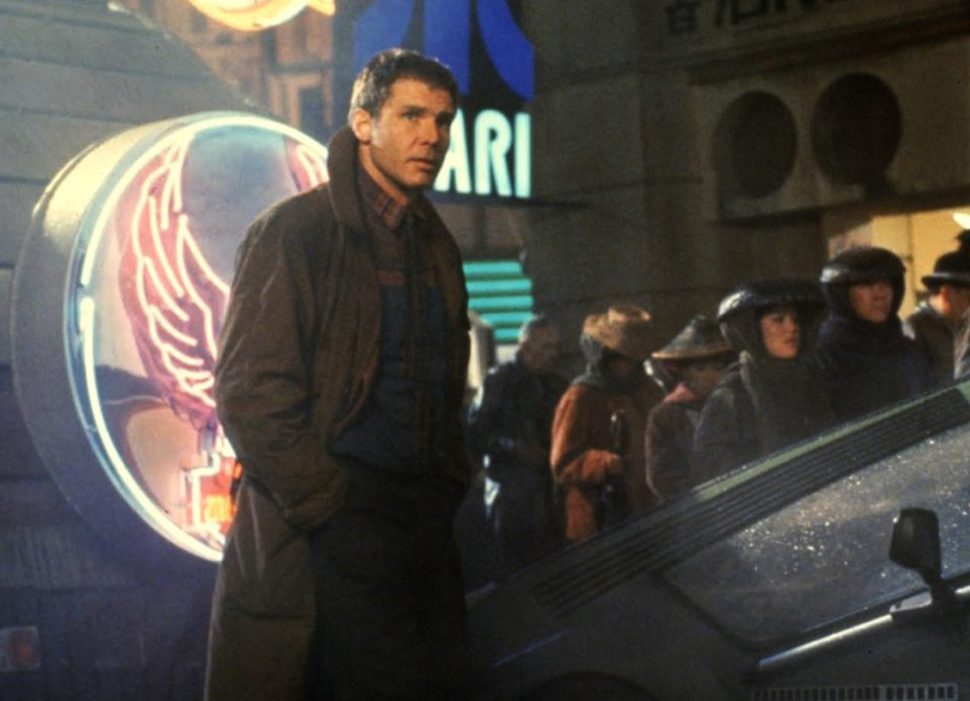 Back in the early 80s, Ed Neumeier was just one among the vast swathes of aspiring young screenwriters trying to find their big break in Hollywood, when he managed to wrangle a low-level crew position on the set of esteemed sci-fi classic Blade Runner.

Working on Ridley Scott’s film, about a future world in which a cop hunts down rogue androids, Neumeier was inspired to write his own futuristic thriller about a robotic police officer. He then teamed up with Michael Miner to bring shape to this vision. 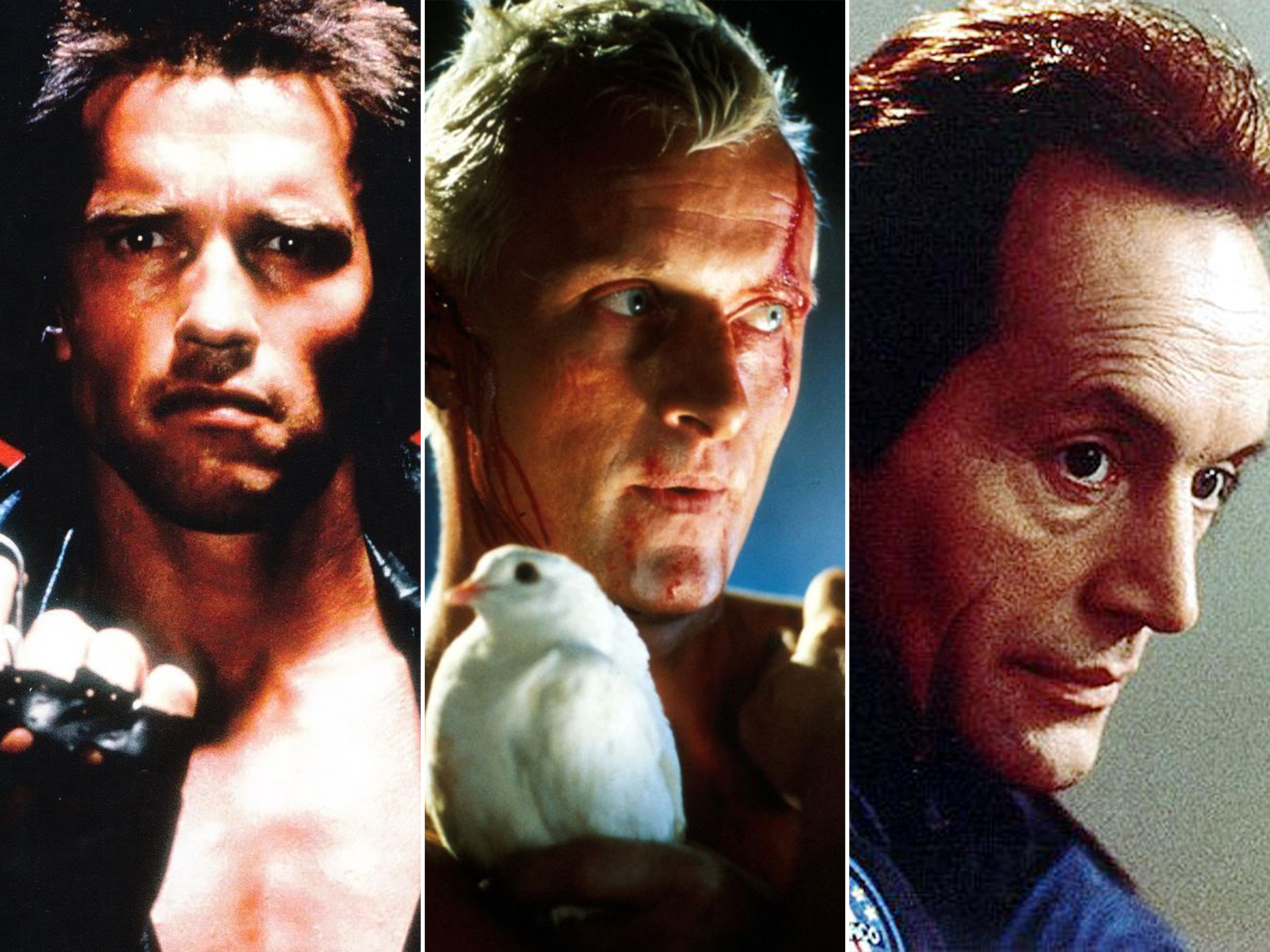 When it came time to cast their cyborg leading man, executives at Orion Pictures were keen to cast someone with experience in that field: Arnold Schwarzenegger, whose earlier film The Terminator had been a big hit for Orion. However, the filmmakers soon realised that putting a robot suit on the already massive Schwarzenegger would have been impractical.

Setting out to find someone slimmer, the filmmakers briefly considered Blade Runner’s Rutger Hauer, who had worked with Paul Verhoeven on several earlier films – unfortunately, however, the two men had recently fallen out on the set of Flesh + Blood. Lance Henriksen (Aliens) was also a contender, but Peter Weller eventually won the role.

7. Peter Weller spent months preparing robot moves that he couldn’t do once he got in the suit 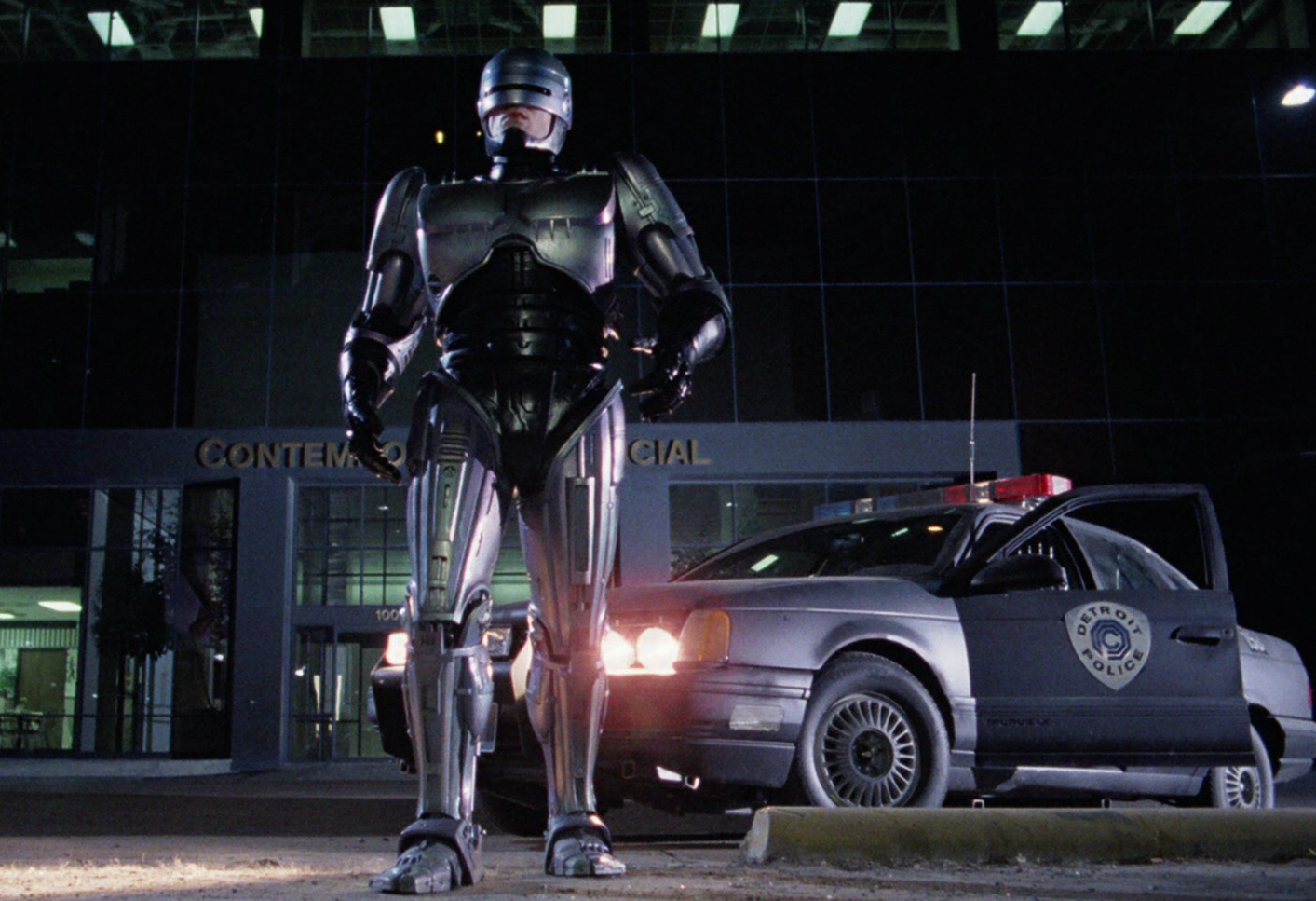 In order to convincingly portray a cyborg, Murphy/RoboCop actor Peter Weller worked for months with a mime instructor to create distinctive, inhuman movements. There were two problems: first, director Paul Verhoeven didn’t like what Weller was doing; and second, the moves looked all wrong once Weller finally got the suit on.

The RoboCop suit itself had not been finalised when production began, and it wasn’t until they were midway through production that it finally arrived on set. It proved extremely difficult for Weller to work in the suit, and by all accounts the actor wasn’t shy to voice his annoyance when he had to scrap his original robo moves.

6. Murphy and Lewis were almost lovers 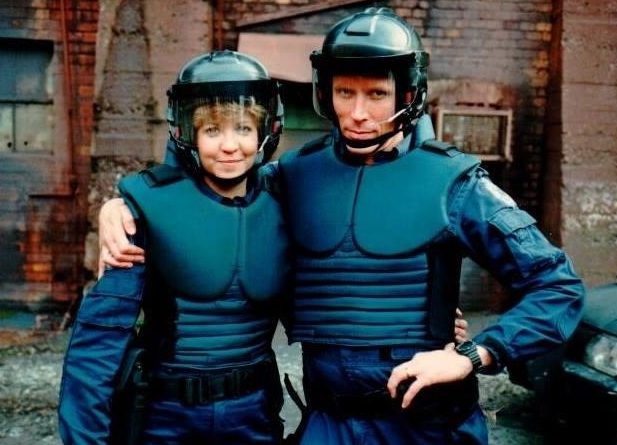 RoboCop stands apart from a lot of 80s action movies in that it doesn’t sexualise its female lead, Nancy Allen’s Lewis, and her relationship with Weller’s Murphy is kept entirely platonic. This wasn’t always the plan, however.

Early on, Verhoeven requested the script be re-written to include Murphy and Lewis having an affair. Writers Neumeier and Miner begrudgingly complied, but in the end Verhoeven agreed that this subplot was unnecessary.

5. Weller lost three pounds a day from sweating in the suit 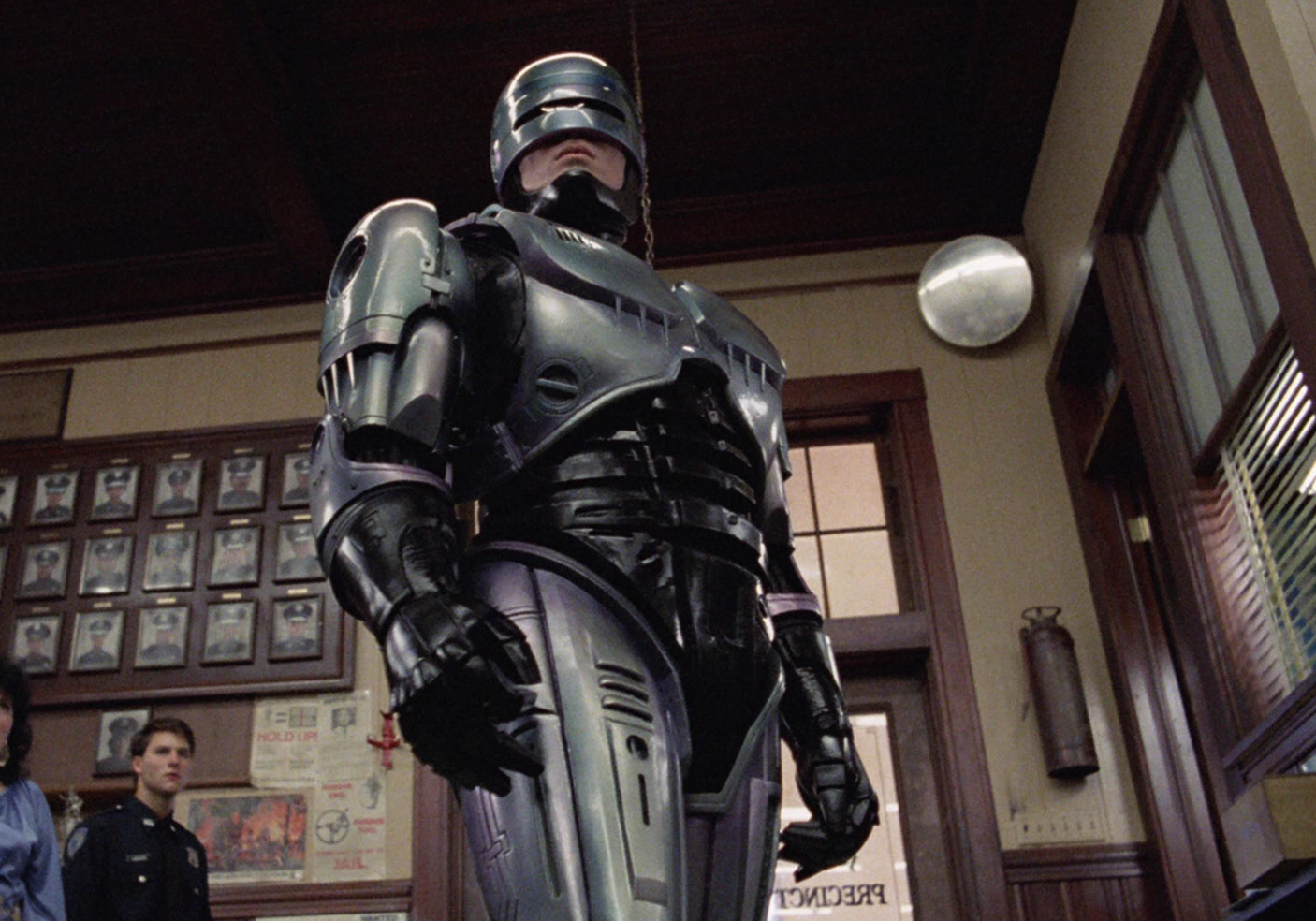 The suits were also very heavy, weighing somewhere in the region of 55-65 pounds, while the shoot took place in the middle of a hot summer. Weller struggled so much from heat exhaustion he was said to have lost around three pounds a day, so eventually air conditioning fans were added to the suit to help him cool down.

4. Weller was fired midway through after clashing with Verhoeven 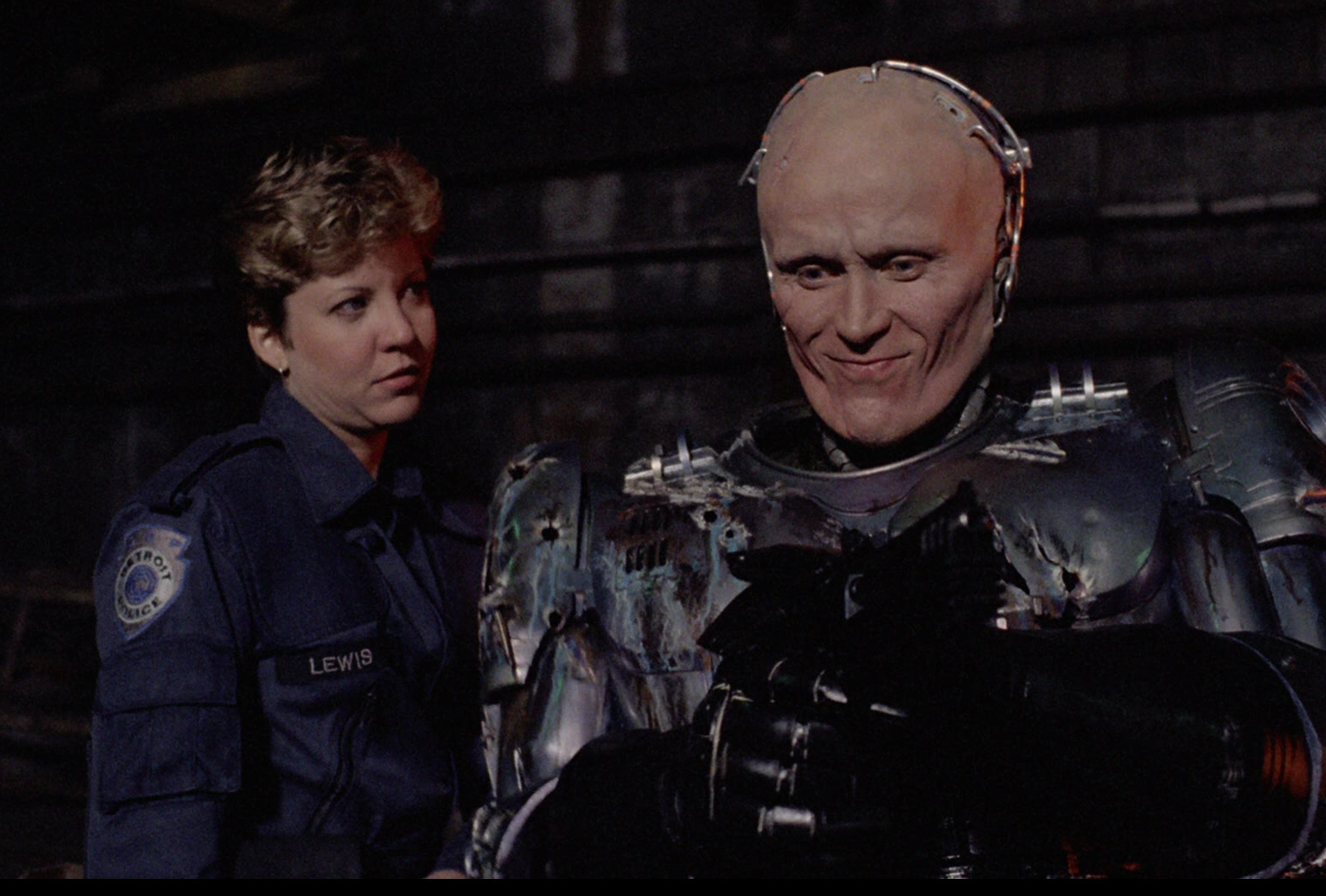 By all accounts, Peter Weller wasn’t the easiest person to work with on RoboCop. Taking a method approach, he insisted everyone on set address him as Murphy or Robo. Most cast and crew members found this hard to take seriously, which irked Weller. There was also significant tension between Weller and Paul Verhoeven, as the two men frequently butted heads over the direction of the film.

Things got so bad that midway through the shoot Verhoeven fired Weller, believing he could complete the film with Lance Henriksen in the suit. Happily, the actor and director were able to talk things through and reach an understanding, and Weller returned to complete his scenes.

3. The film was originally given an X rating 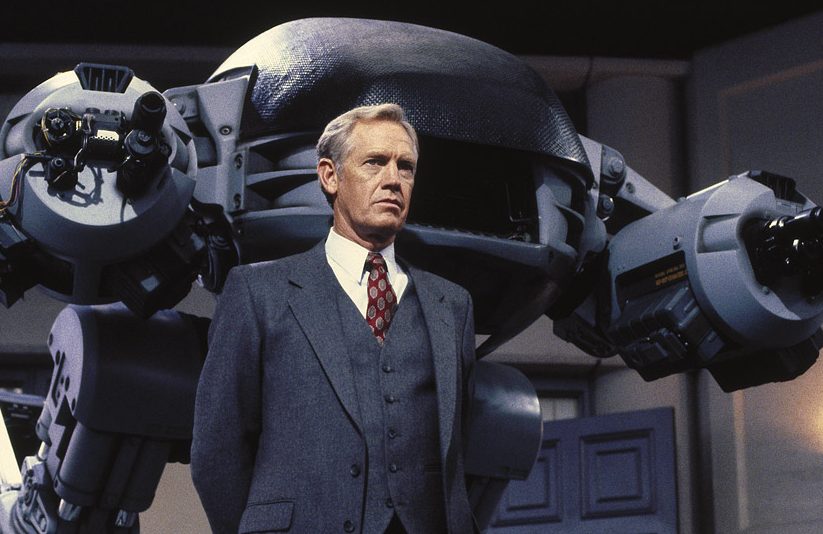 RoboCop has always been noted for the extremity of its violence, with levels of graphic bloodshed that went beyond most action films of the time. Initially, the film’s violent content was too much for US ratings board the MPAA, who slapped the first cut of the film with an X (the adults-only rating which would later be replaced by the NC-17).

As this would have been commercial suicide, Paul Verhoeven was obliged to recut the film numerous times; it took eight attempts to finally get the MPAA to pass the film with the desired R rating. Most of the cuts were made to Murphy’s gruesome death scene, and the OCP boardroom scene featuring the menacing mega-droid ED-209.

2. It was shot in Dallas, not Detroit 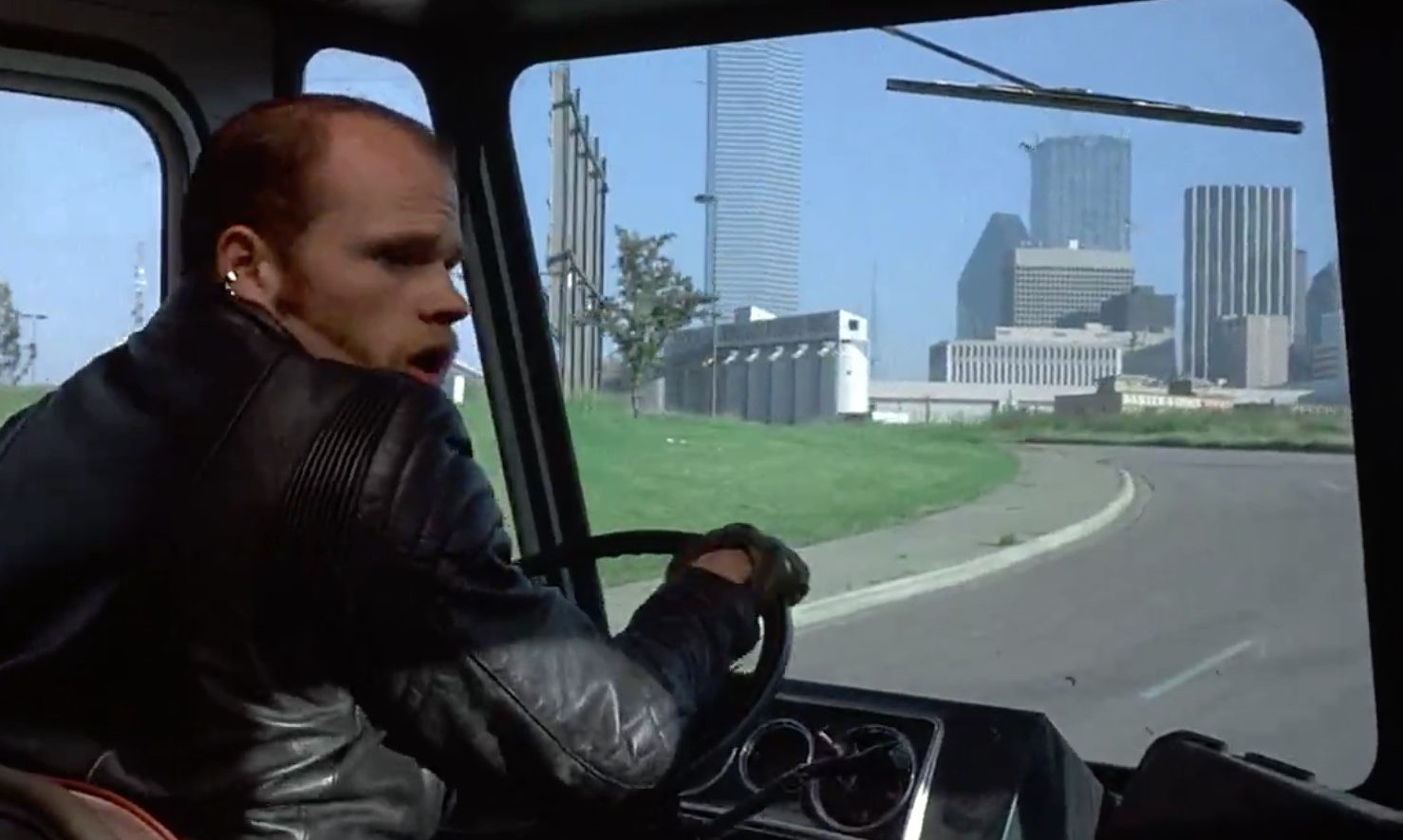 Although RoboCop is set in Detroit, it was not filmed there. This was partly due to very real concerns about the cast and crew’s safety, given the high crime rate in the city at the time. Also, it was felt the city didn’t have the futuristic look they wanted.

For this reason, the production instead took place in Dallas, Texas, which was both safer and boasted more modern architecture.

1. A direct sequel is in development now 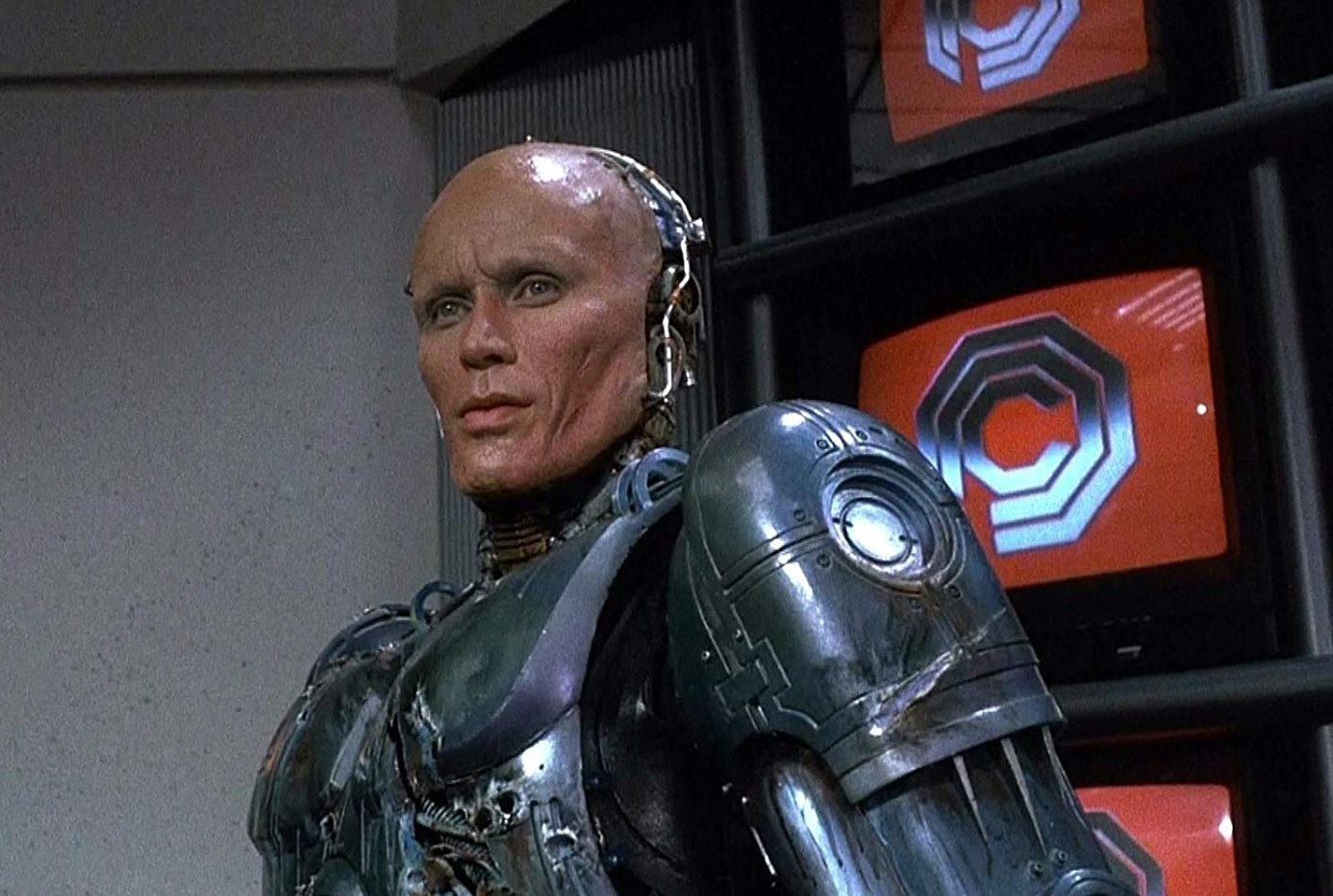 The success of RoboCop led to sequels RoboCop 2 and RoboCop 3, plus two TV spin-off shows (one live action, one animated) and eventually a big screen reboot. None of these have been as highly regarded as the original RoboCop, hence plans are in motion for a direct follow-up to the original film that ignores everything that has been made since (not unlike the recent Halloween movies).

Tentatively entitled RoboCop Returns, the film is co-written by franchise creators Neumeier and Miner, and has been in development since 2018. Neill Blomkamp (District 9) was originally set to direct, but in 2019 he left to be replaced by Abe Forsythe (Little Monsters).