Spending a lot more time at home during the past year has allowed us to rediscover the wonder of daytime television, but it wasn’t long before we came to the conclusion that the quality of today’s programming isn’t even close to the shows that we enjoyed during our 80s and 90s childhood.

We may have had to sit through our mum’s soap operas before we were able to watch our own age-appropriate shows, but that shared viewing experience gave us a genuine fondness for programs that we would never have been given the opportunity to experience otherwise. Below are 12 daytime TV shows from our childhood that we suspect many of you will have forgotten even existed. 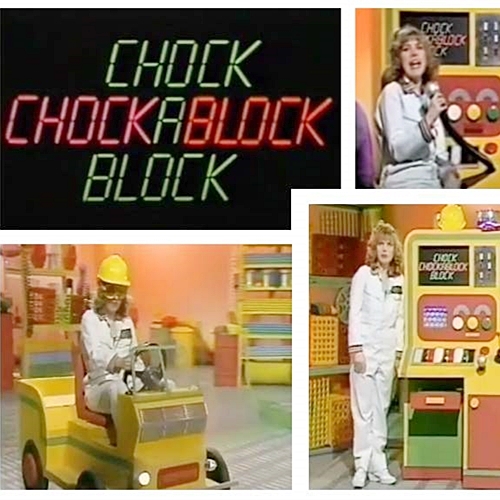 You may have to delve right back into the depths of your memories, but we suspect that those of you who remember Chock-A-Block will have many fond memories of this delightful early 80s daytime children’s TV show.

The ‘chock-a-block’ of the title was a massive yellow computer mainframe that the show’s presenters would ‘maintain’ throughout each episode, and who can forget the tiny electric car that would transport them around the studio? 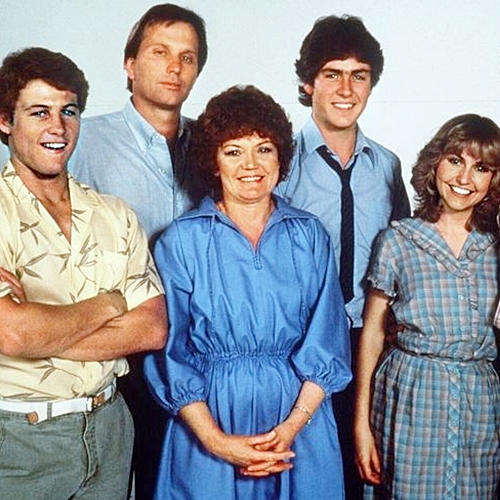 We couldn’t tell you a single one of the character names or melodramatic plot-lines, but the Sons and Daughters theme tune will be etched into our memory until our dying days.

Imported from Australia and originally running from 1982 until 1987, Sons and Daughters was extremely popular with many an 80s housewife. 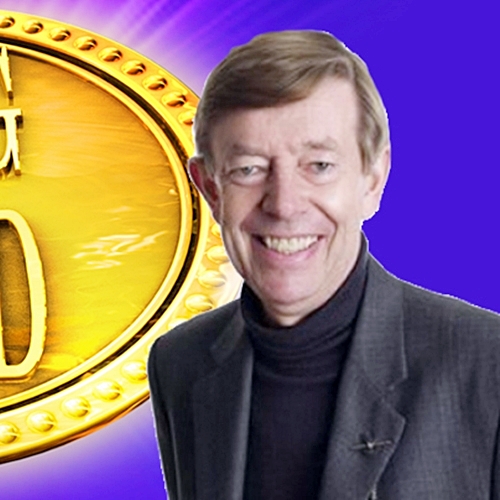 Talking of memorable theme tunes, Going for Gold’s uplifting intro – written by Hollywood composer Hans Zimmer, no less – is surely one of the greatest ever to hit our TV screens.

Initially presented by the brilliant Patrick Kelly, Going for Gold featured contestants from around the world who would smile and wave manically as they were introduced at the beginning of each episode. 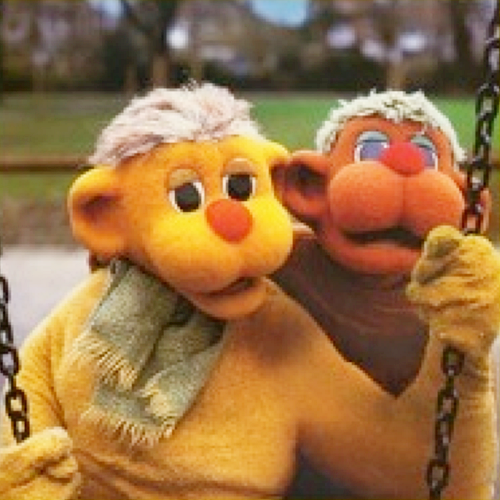 Running from 1974 all the way through to 1992, You and Me gave us a number of memorable puppets, including the gorgeous Cosmo and Dibs, who were first introduced in 1983.

You and Me’s aim was to “inform, educate and entertain” us 80s kids, and it featured a number of sketches on the subject of safety, as well as helping us to identify and deal with emotions such as love, fear, anger, greed and jealousy. 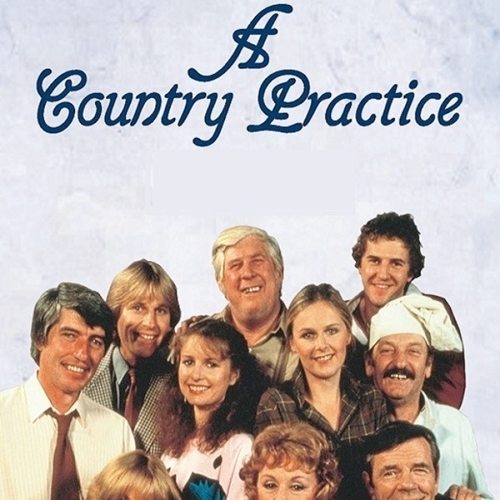 An Australian soap opera that ran for an impressive 1,058 episodes between 1981 and 1993, A Country Practice was at the time the longest-running Australian TV drama ever.

That record would eventually be surpassed by Neighbours of course, but A Country Practice was an extremely popular show that was broadcast in 49 countries. 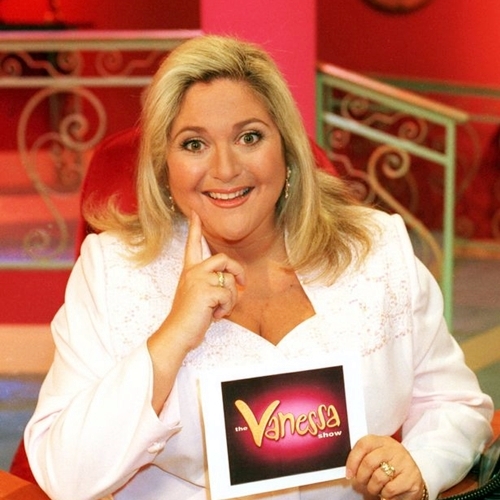 Hitting TV screens in the mid-1990s when most of us had already become teenagers, Vanessa was a British talk show presented by Vanessa Feltz.

Feltz moved from ITV to BBC after a few years to present The Vanessa Show and was replaced by the similarly formatted Trisha. 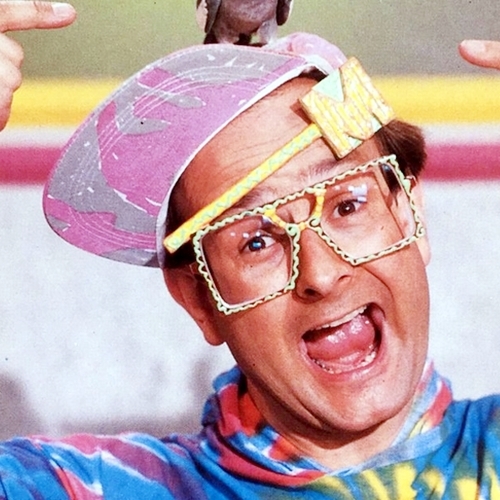 One of the most memorable daytime TV shows for children during the 1980s was Wide Awake Club, which was the first live children’s show to be broadcast on TVam and aired from 8:30 until 9:30 on Saturday mornings.

Wide Awake Club was supported by the equally (and utterly) brilliant Wacaday, which saw Timmy Mallet keep us entertained during the school holidays. 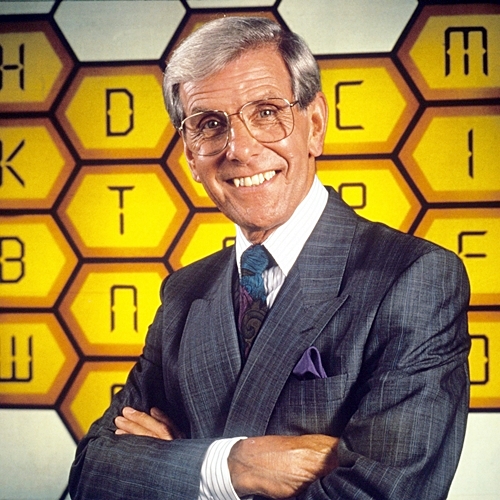 Originally based on an American game show, Blockbusters has been resurrected a number of times over the years, but the original version – presented by the late Bob Holness – will never be bettered.

Giving us one of the most memorable theme tunes of our childhood, Blockbusters also allowed us to snigger when one of the contestants asked Bob for a ‘P.’ 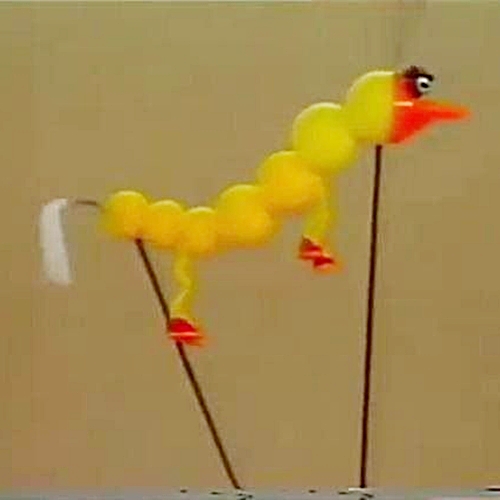 A show that only the true 80s aficionados among you will remember is Let’s Pretend, which saw presenters using a number of everyday household items to perform a short play.

If you don’t remember Let’s Pretend then you may be able to recall its opening titles, which originally saw items moving along a conveyor belt into the mouth of a whale, and later gave us a gorgeous puppet caterpillar. 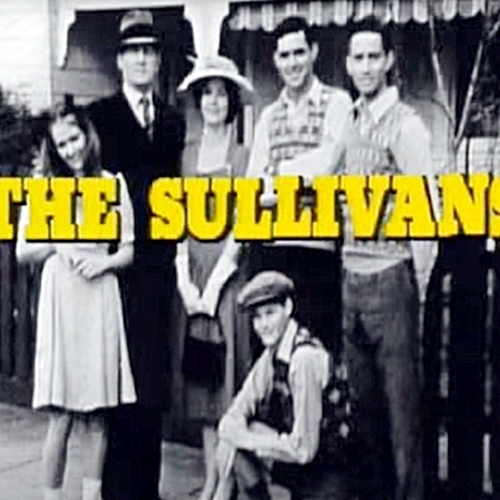 A particular favorite with mums when it aired between 1976 and 1983, The Sullivans was another Australian drama series that found success in a number of different countries.

Following a fictional Melbourne family during the Second World War, for most of us 80s kids The Sullivans was simply something we were forced to sit through until the children’s programming schedule started. 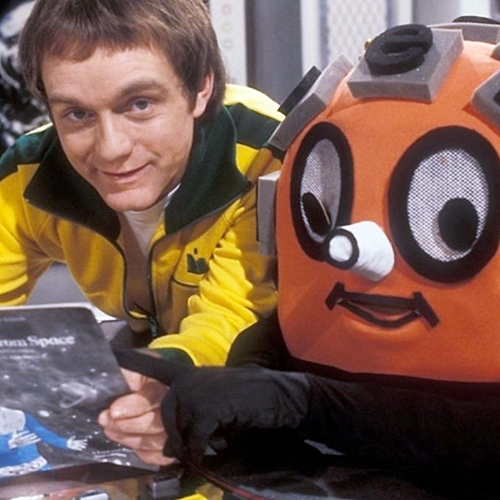 An educational show that sought to improve our ability to read and write, Look and Read was the longest-running nationally broadcast programme for schools in the UK.

Look and Read featured a number of different story segments, including The Boy From Space, which featured a particularly terrifying character called the thin man. 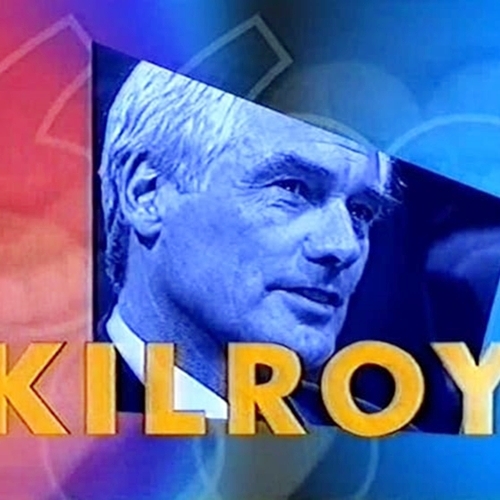 If you don’t remember Vanessa then you may remember another daytime talk show called Kilroy, which ran for 17 years between 1986 and 2004 and was presented by Robert Kilroy-Silk.

Kilroy was taken off the air after its host made racist remarks, which The Commission for Racial Equality even reported to the police.