We recently lifted the lid on an upcoming Grange Hill movie, and the 1980s reboot revelations keep coming, with the news that one of our favourite American TV shows of all time may also be making its way onto the big screen.

Delivering on its promise to give us “a shadowy flight into the dangerous world of a man who does not exist,” Knight Rider saw the legendary David Hasselhoff taking on the role of Michael Knight, a crime fighter whose assistant was a talking Trans Am car called K.I.T.T. 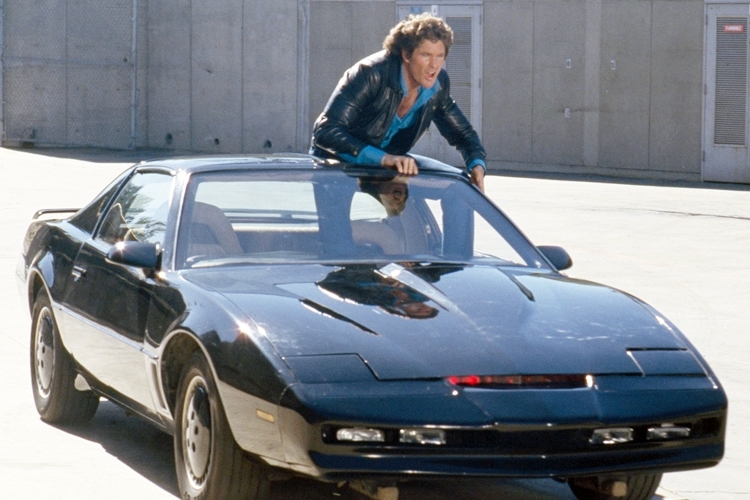 It’s probably fair to say that the wisecracking Knight Industries Two Thousand vehicle was the star of the show, and Knight Rider never failed to entertain us 80s kids by bringing us incredibly cool gadgets, slick action sequences and a thoroughly catchy theme tune.

So the news that The Hoff has had conversations with a major Hollywood director about reviving one of the greatest shows of our childhood has definitely caught our attention, as well as making us feel like we’re 10 years old all over again. 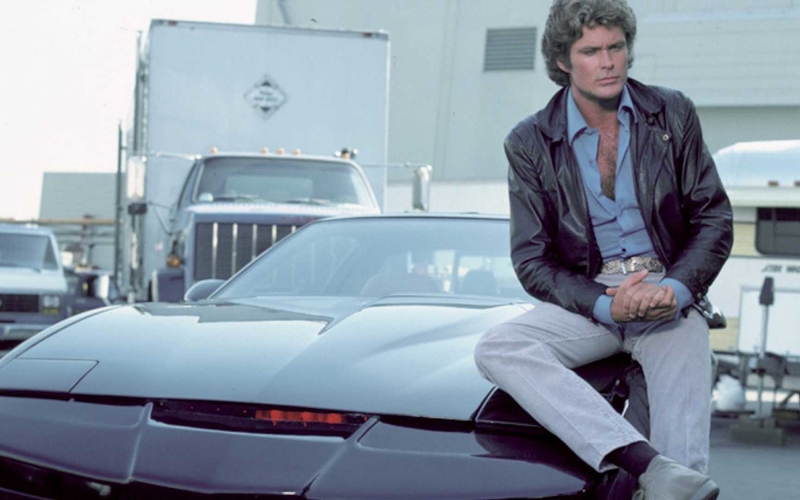 “I wanted to do The Lone Ranger with a car,” Knight Rider’s creator Glen Larson once said when quizzed about the genesis of his classic retro show.

The US TV network NBC originally rejected Larson’s idea, but the late producer proved them wrong when Knight Rider went on to become a massive hit in the early 1980s. 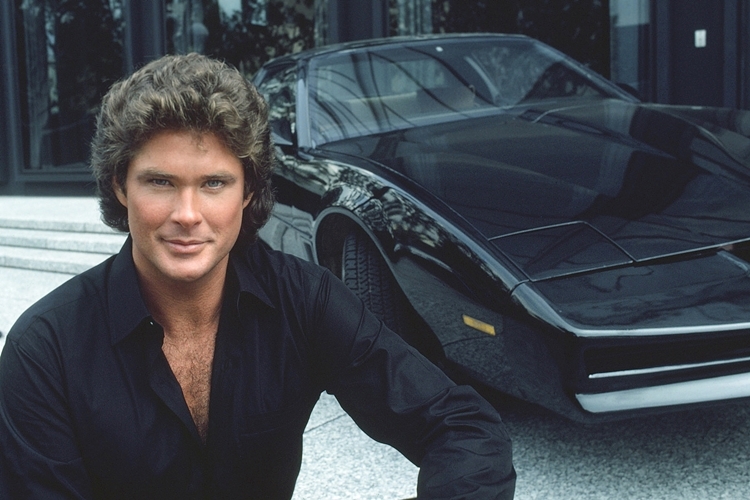 The franchise didn’t end when Knight Rider’s 4-season, 90-episode run came to an end either, but unfortunately none of the spin-offs, sequels or TV movies were able to live up to the superior original TV series.

A spin-off show called Code of Vengeance – in which new lead character David Dalton travelled across the US in a camper van – is best left in 1985, and 1997’s Team Knight Rider and 2008’s Knight Rider reboot also failed to capture the magic of the original. 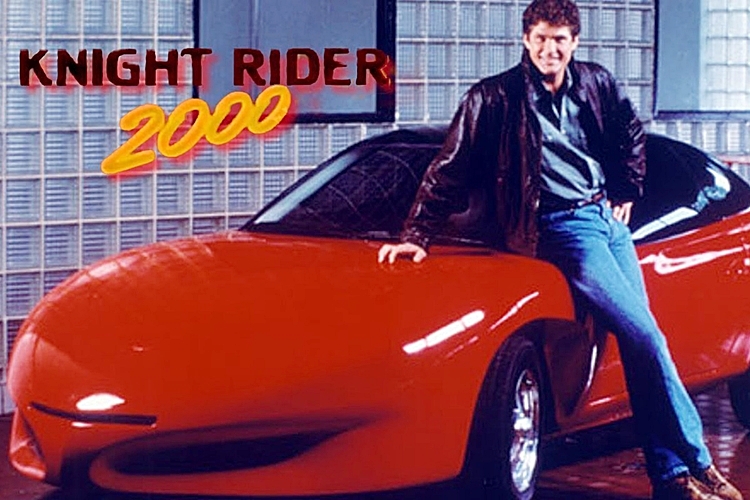 David Hasselhoff returned to star in the TV movie Knight Rider 2000, which actually aired in 1991, but below-par viewing figures meant that plans for it to lead into a brand new series were eventually abandoned.

There were further failed TV movie and reboot attempts, but despite these many aborted plans to revive a show that we once loved so much, we cannot help but be extremely excited about the possibility of watching Michael Knight and K.I.T.T. on modern cinema screens. 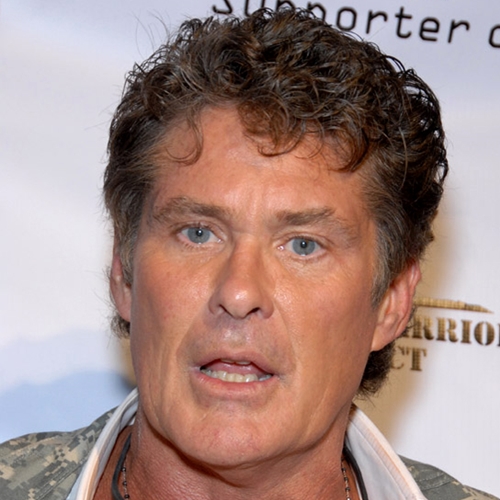 Our Knight Rider-shaped flame of passion was rekindled when Guardians of the Galaxy and The Suicide Squad director James Gunn received a tweet that asked “If you could reboot a super machine TV series from the 80s (or make a film) which would it be?”

Gunn responded by saying “My friend @DavidHasselhof and I have discussed doing a modern continuation of Knight Rider many times. The primary hurdle has been [that] there aren’t enough hours in the day to do all the cool things I want to do!” 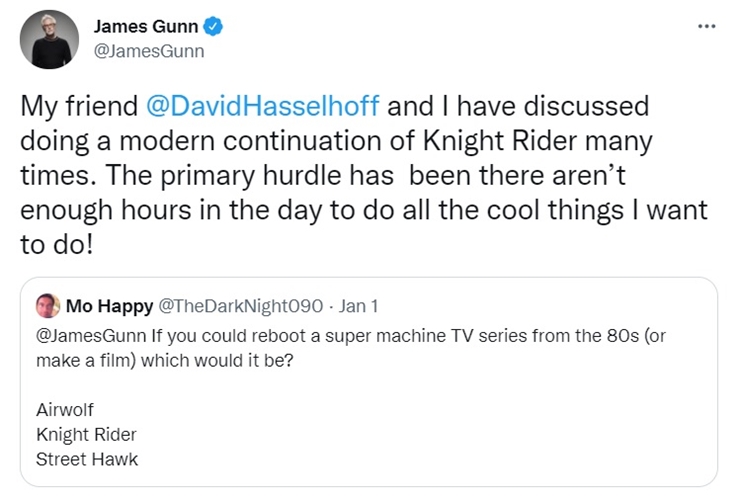 How exciting! You may remember that Hasselhoff has already starred in a James Gunn film, after first being referenced by Chris Pratt’s character Peter Quill in 2014’s Guardians of the Galaxy.

The hairy-chested hunk made a small cameo appearance in Gunn’s 2017 sequel Guardians of the Galaxy Vol. 2, when Kurt Russell’s character Ego details the fatherly forms he took in an attempt to please Quill. 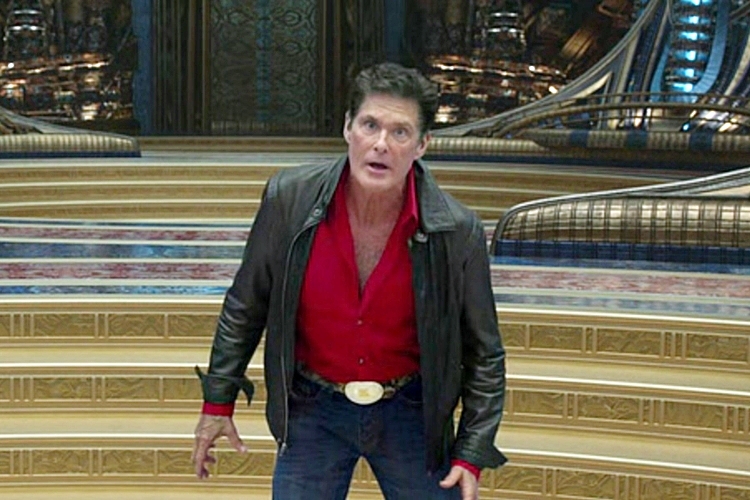 And whilst this recent Twitter revelation doesn’t confirm that we’ll be seeing The Hoff and his car on the big screen any time soon, even the possibility of a Knight Rider movie provides enough juice for us to start revving our retro engines.

So let’s cross our fingers and hope that Gunn comes good on his promise to bring back this timeless TV treat, as we would love to witness the rebirth of a show that we were glued to for much of our 80s childhood.