The popular New York street magician David Blaine has been accused of sexual assault by two women – one of whom claims he used hypnosis to force her into performing a sex act on him. 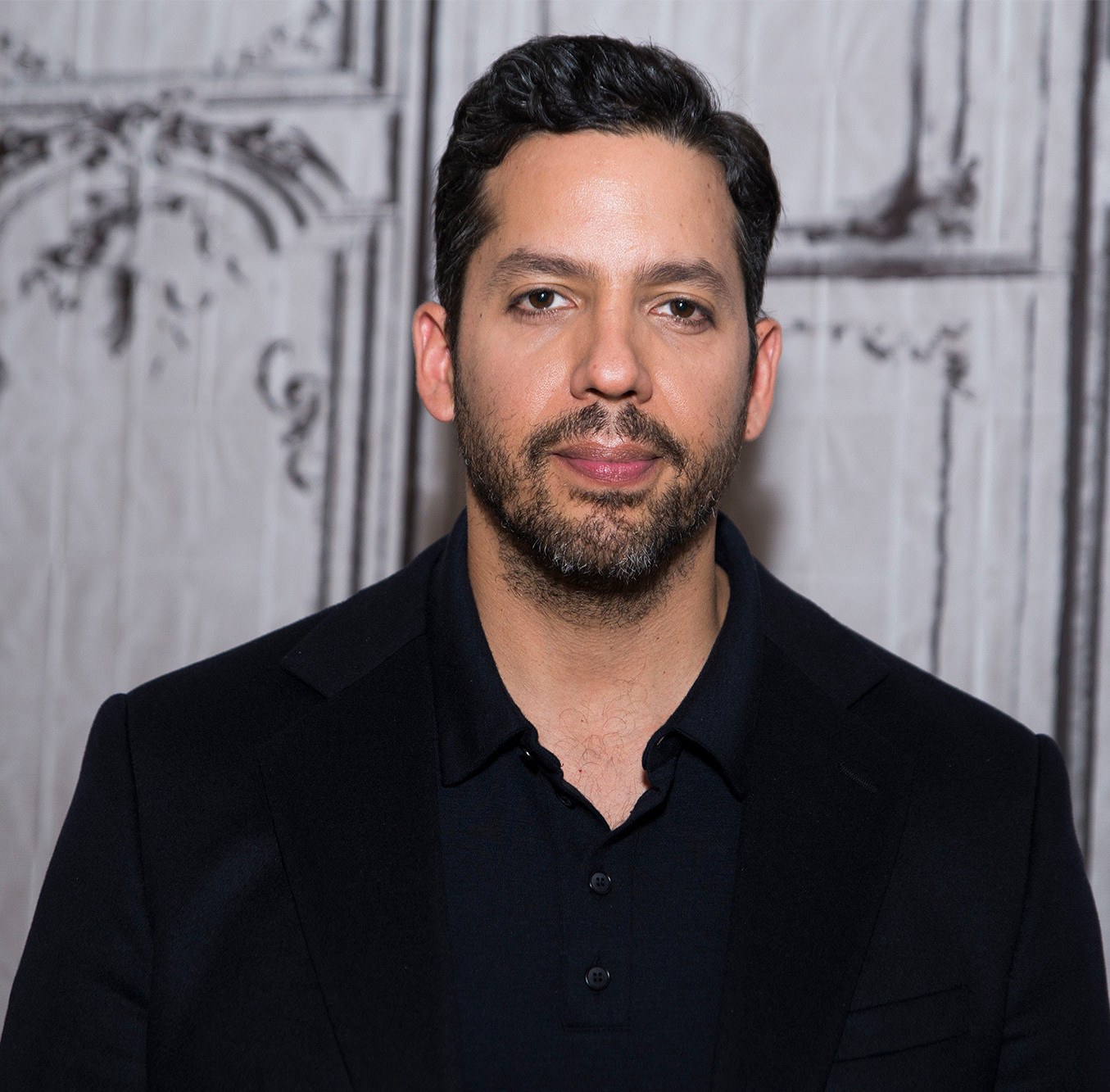 Blaine, 46, is currently under investigation by the New York police department over two separate accusations of sexual assault. 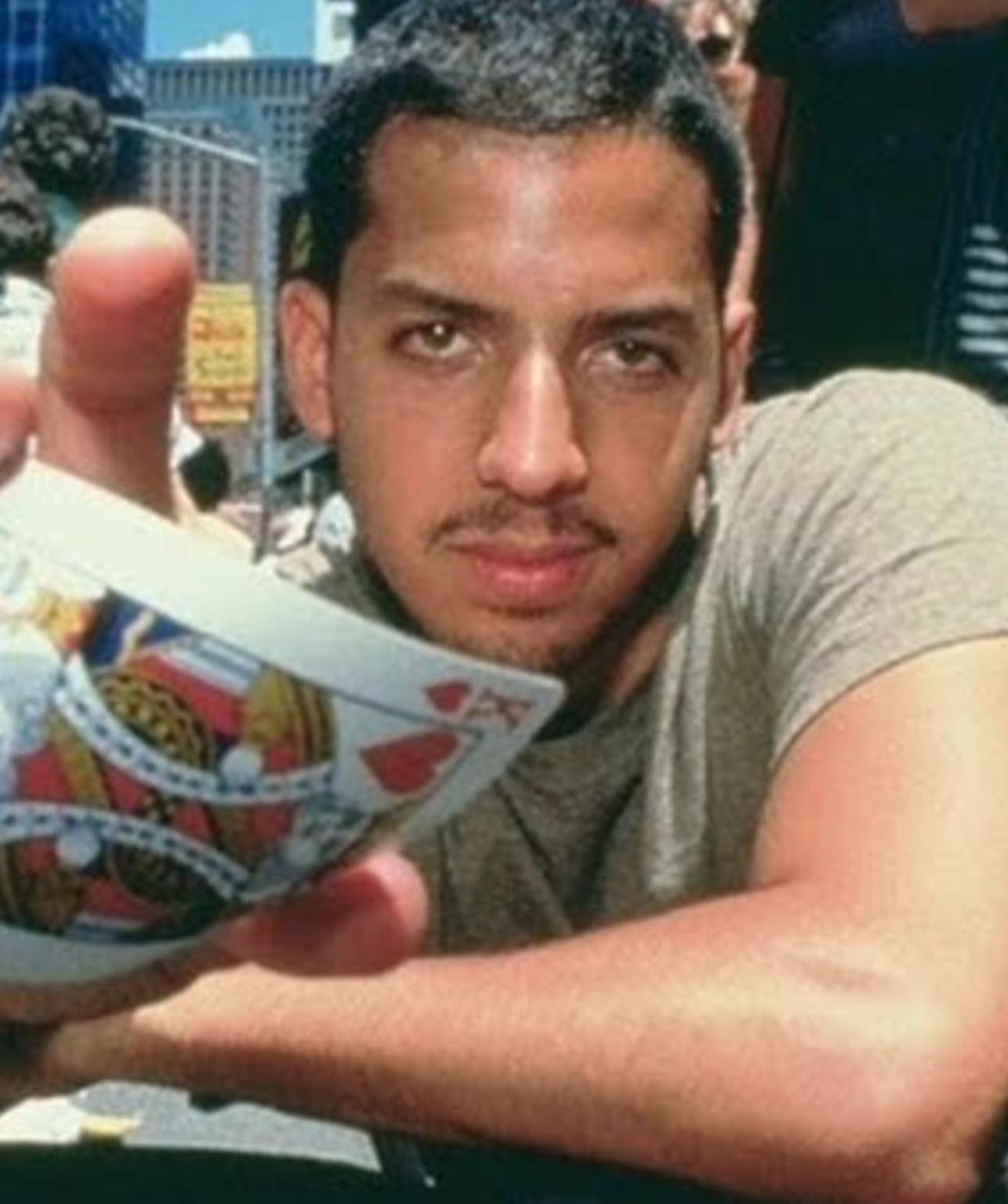 The woman says the incident happened in 1997 at Blaine’s apartment, after she met him through a mutual friend.

A second woman says she was also sexually assaulted by Blaine inside his apartment, this time in 1998. 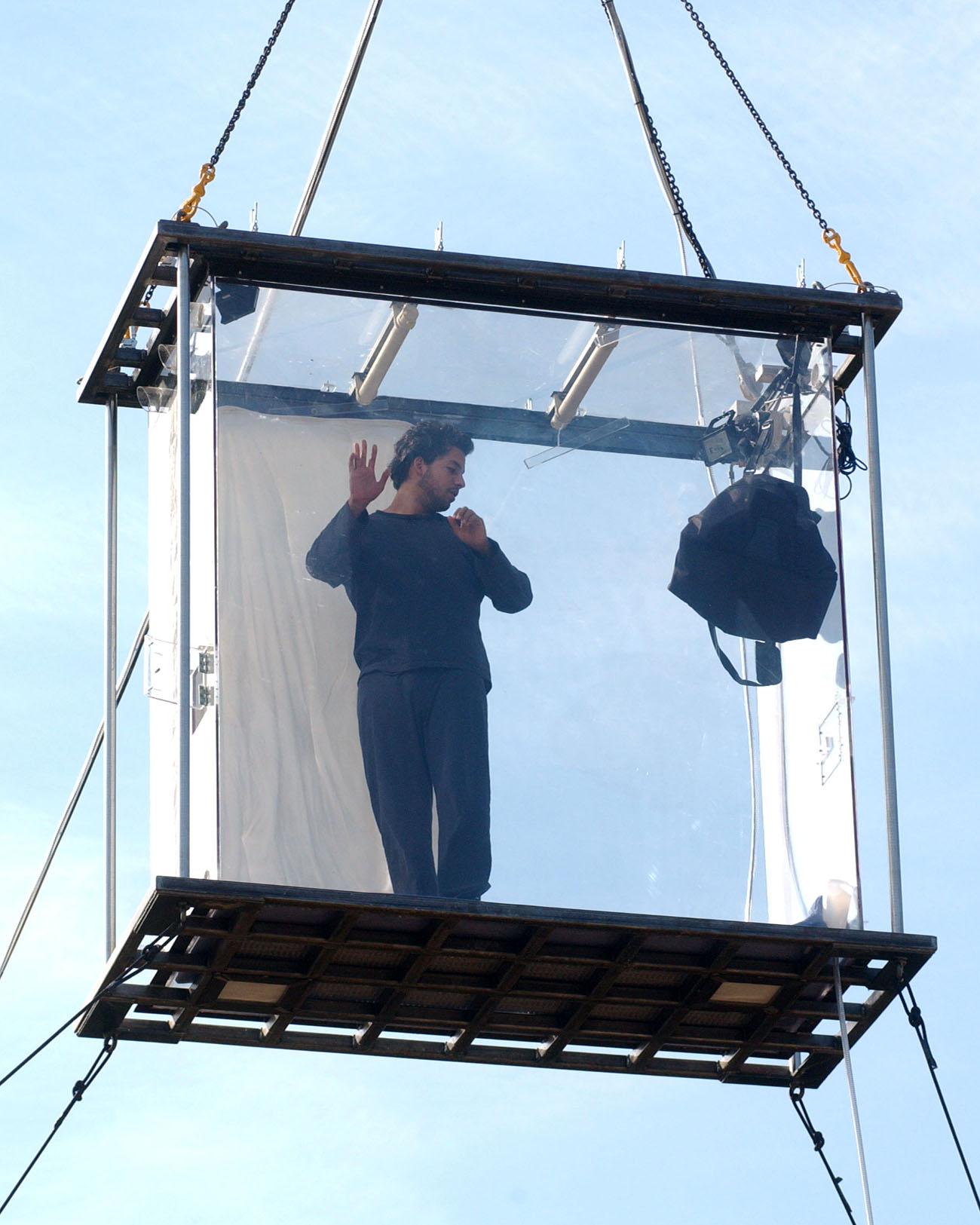 It was in this period that Blaine’s star was on the rise, after his TV specials Street Magic (1997) and Magic Man (1998) wowed audiences and put the entertainer on the map.

With the two alleged incidents both having occurred more than 20 years ago, it is thought that the statute of limitations has lapsed, meaning Blaine hasn’t been charged with any crimes. 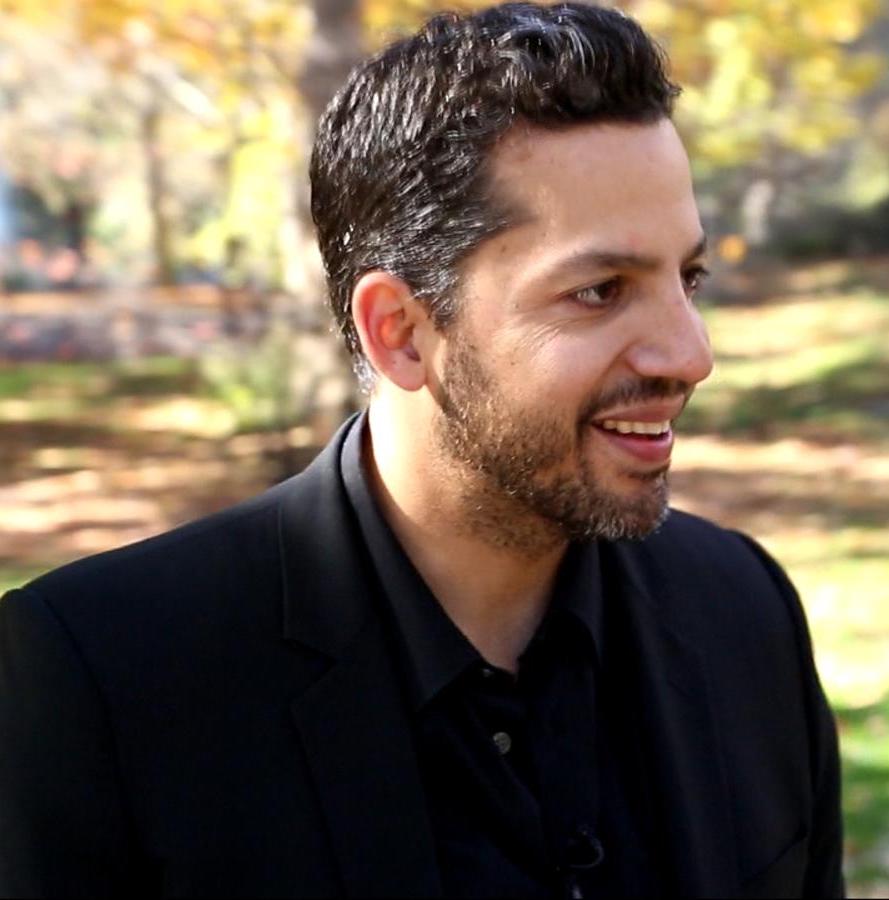 This isn’t the first time that Blaine has been accused of sexual assault. In October 2017, the Daily Beast published a report in which former model Natasha Price alleged that Blaine had raped her in a West London house in 2004.

In September of last year it was announced that Scotland Yard would not be taking further action against Blaine after investigating Price’s claims.